The Winner of TechEd: SCP

And the winner is…SAP Cloud Platform

This year’s Tech Ed was unlike any other.  For starters, the keynote completely surprised us by going where no man has gone before –Star Trek. It was the perfect analogy for the current state of SAP. Star Trek provided a glimpse into what life would be like in the future, as the digital revolution for SAP continues to offer all of us a glimpse into its crystal ball. 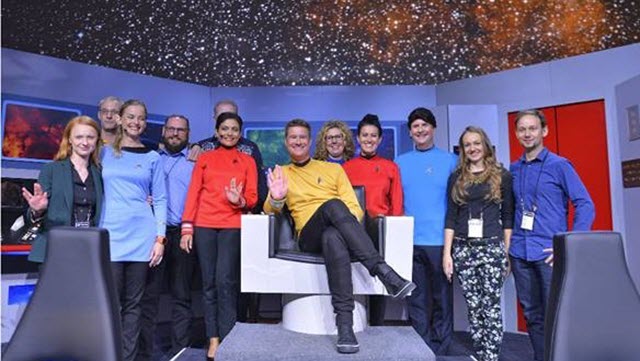 SAP pulled out all the stops this year by providing opportunities to interact directly with digital-ready products like Leonardo, S/4 on Cloud, and Fiori for iOs.  Leonardo, for starters, enables us to interact with Big Data and IOT. This wasn’t limited to the classroom. It was available in all outlets including Keynotes, live coding events, and while networking with the SAP Mentors, SMES and experts.

The digital revolution for SAP is alive and well, and SAP Cloud Platform (SCP) is at the very heart. It was great to see SAP fully embracing the platform at TechEd.  I talked previously about how SCP is the virtual glue for today’s innovations, but my heart was warmed to see that SAP is doubling down on the platform.

It should come as no surprise then that my 3 biggest take-aways from TechEd all revolve around SAP Cloud Platform.

ABAP in the Cloud

As an SAP Mentor & Partner who has been a part of SAP ecosystem for 20 years, I’ve come to know and love ABAP. It is the life-blood of SAP.  It is the backbone upon which all of this blue-chip technology giant was built.  But its value has diminished over the last several years as SAP has made the shift to digital. ABAP loyalists understand the uneasy feeling when Netweaver ushered in a wave of Java developers, hailing Java as the answer for SAP’s digital innovation.  And, to make matters worse, those fears were stoked as SAP further pushed into the digital revolution with SAP Cloud Platform.  But to the delight of many, ABAP is now a key part of the cloud strategy for SAP. Now, we’ve come full circle – with ABAP and digital together in the same sentence.

With SAP Cloud Platform, it’s about creating value in the cloud. And SAP is offering many ways to actually deliver applications in SAP Cloud Platform.  For serious scratch developers, there continues to be WEB IDE, complete with wizards and templates.  On the other side of “scratch,” there’s BUILD and the no code approach.  But there really was no in-between until the Mendix announcement.  This is the middle of the road method to development – low code and published to the cloud foundry stack.  With this approach, Mendix drives and delivers even more value in the cloud.

As Copernicus came to his realization with our universe, SAP understands that SAP is not always at the center of everyone’s technology charts. As the digital revolution gains steam, today’s success is more about connecting and partnering than being the only show in town. This level of partnership was on full display this year, especially with the Beta for Google Cloud Platform on SCP. This promotes much more openness, and allows people to choose which cloud service provider they can go with. Partnerships with Google, Amazon and Apple are great ways to allow all kinds of customers to get the most out of their technology investments, while still allowing SAP to play a role. This is a boon to the digital revolution.

It’s quite clear that SAP intends to push the boundaries of innovation in not only today’s but tomorrow’s digital world. And SAP Cloud Platform is at the front of the line, carrying the torch, offering value to customers and partners by allowing them to innovate in cutting edge ways like never before. 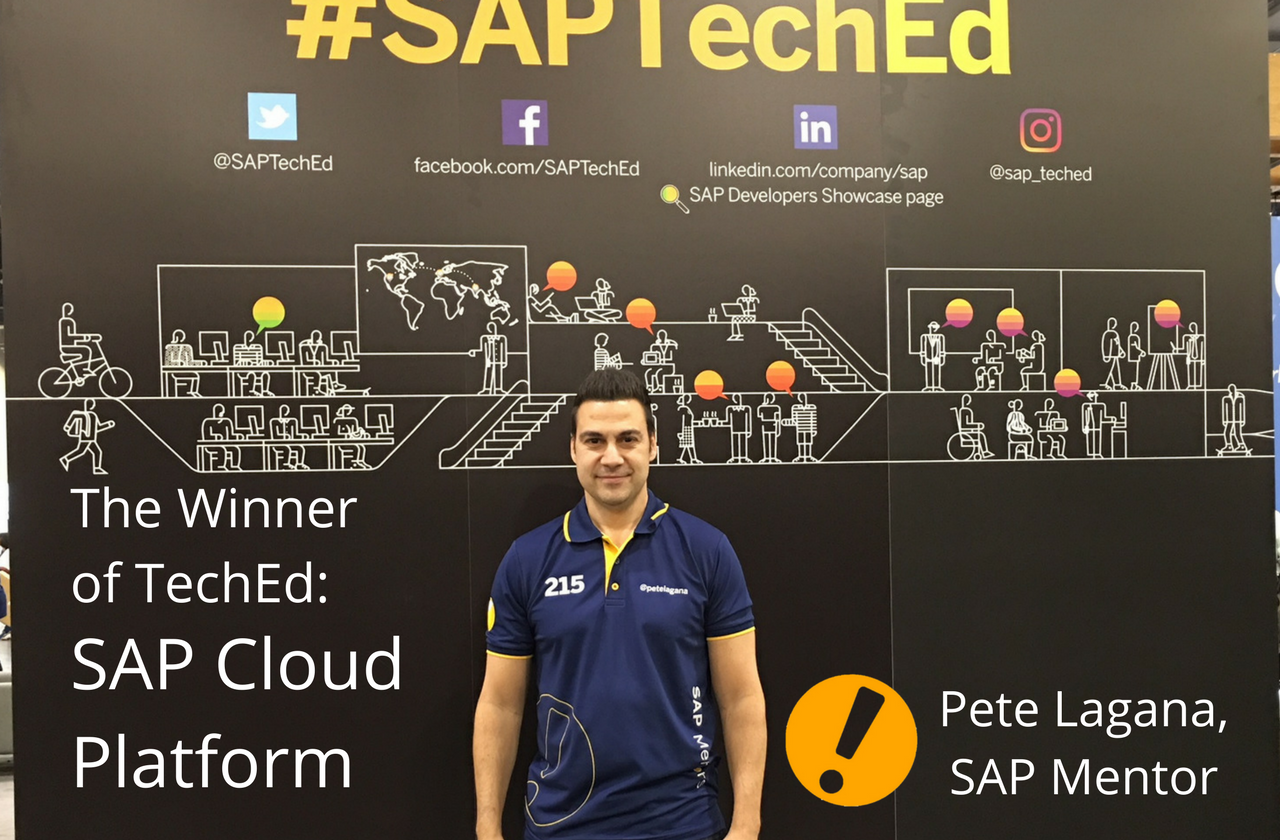