Please read on for more details.

(Please note this feature is released in beta)

Before the availability of “Full Create” in 1711 (beta), creating service tickets involved two steps – SAVE and OPEN. As shown in the screenshot below (yellow highlighted box). Each of the two steps needed almost similar execution times (each) to perform the user interaction. 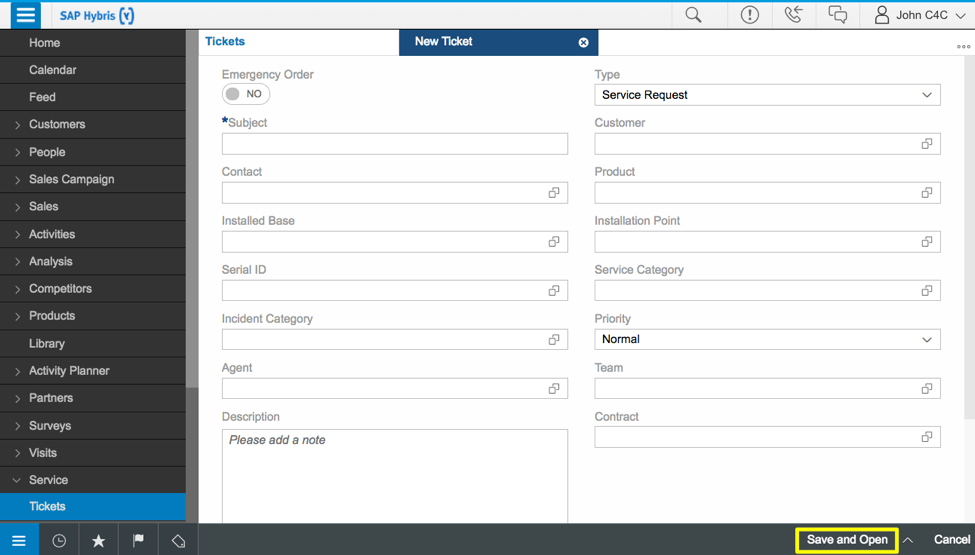 With 1711 we have introduced a new option to create ticket with full details. Once the screen is filled with ticket details, the ticket is saved in a single step. Therefore since we save an entire step for this process and this results in improvement that is almost twice as before. 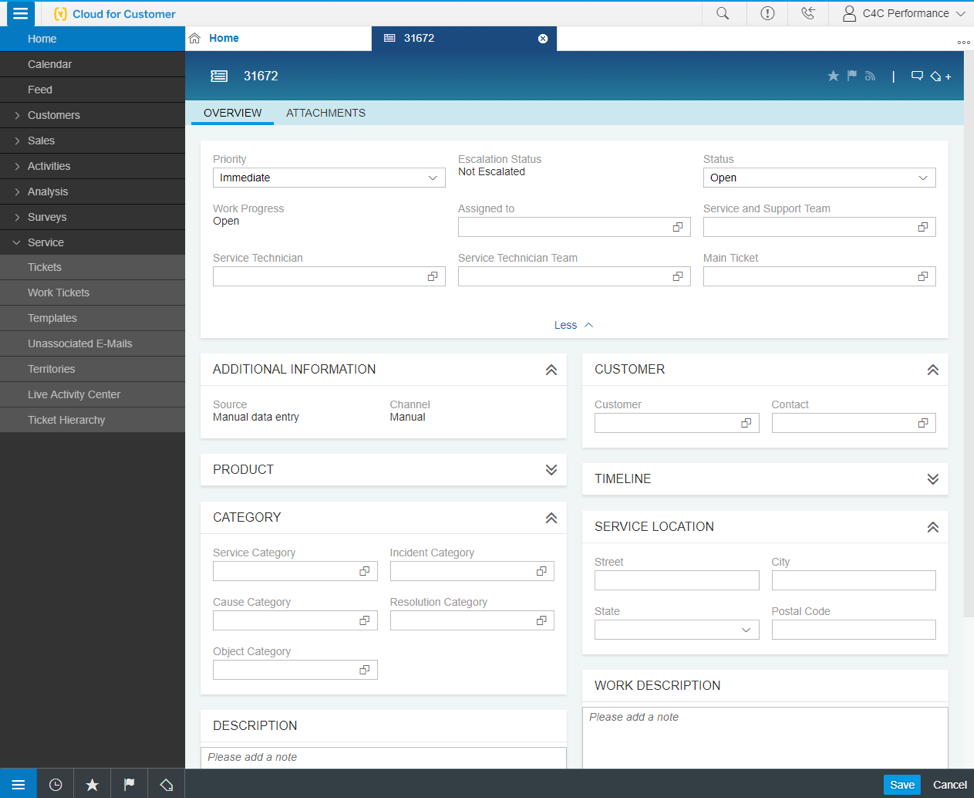 With 1711 all the authorization checks for tiles belonging to the home page associated with the user role are consolidated into one request. Before 1711 each tile in the home page had an independent authorization step thereby adding an overhead for each tile. Typically this step can take anywhere from 1sec to 3secs. Therefore depending on the number of tiles you have on the home page the improvement in performance can be up to 90%. 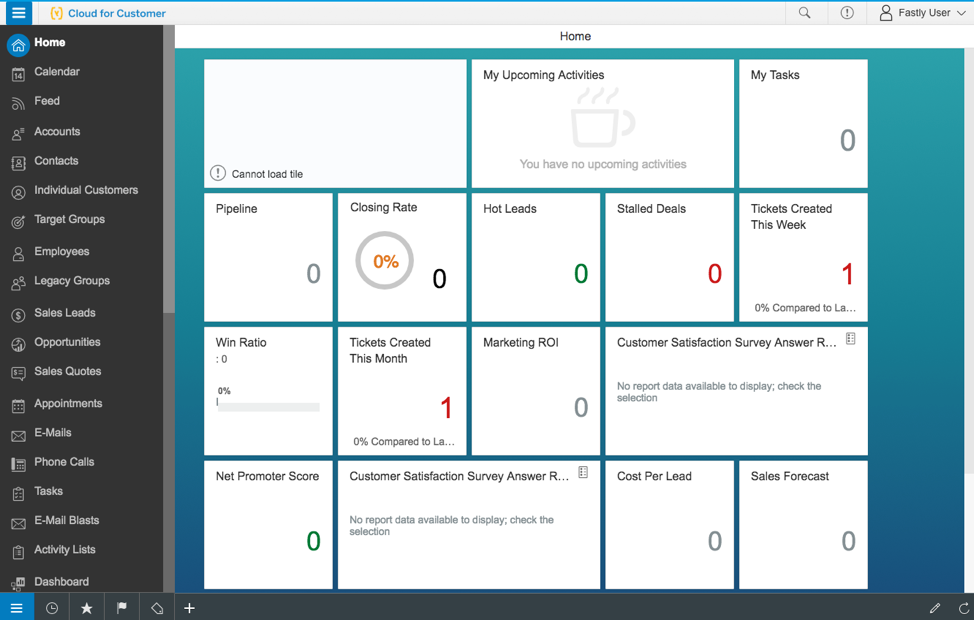 Basic search by ID in the following business objects have been optimized:

Therefore we can expect much faster search results in 1711. Improvements in our tests show up to 85% improvement. 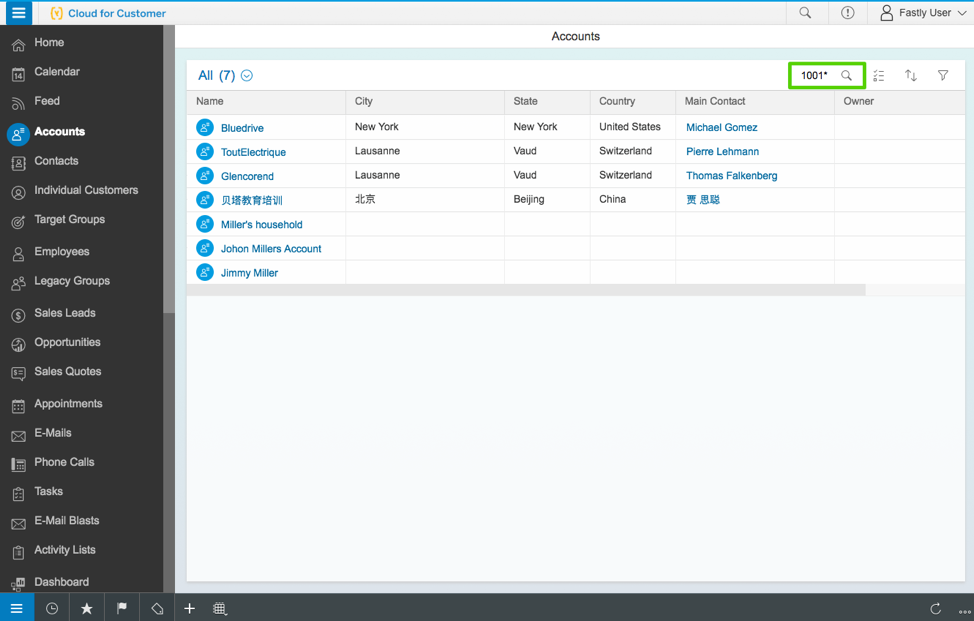 For searches specifically in Account OVS Search/Type by ID, the improvements are also in the region of up to 85%. 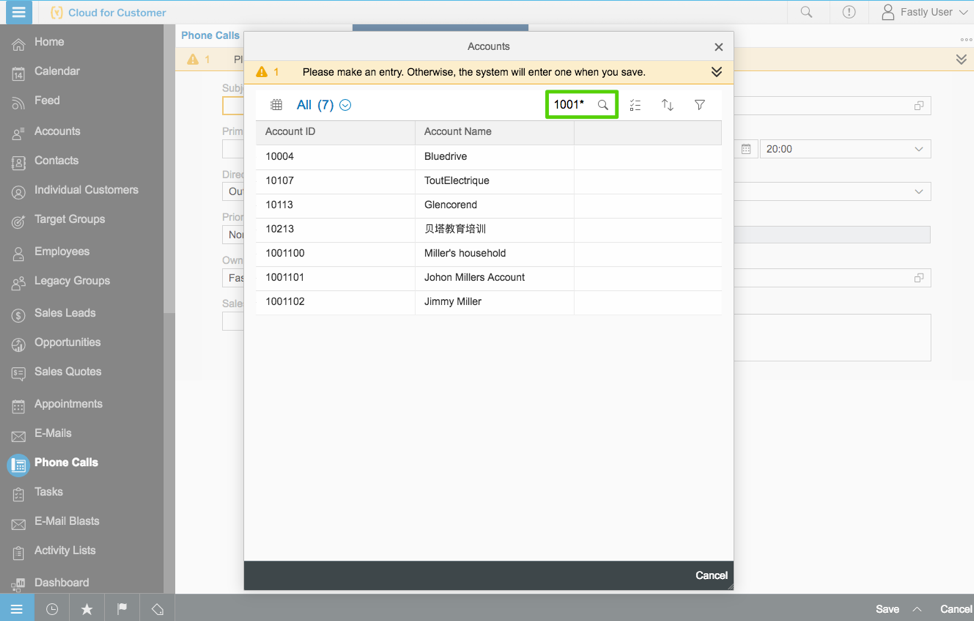 In this mode we have seen performance improvements up to 10 times over the prior release. 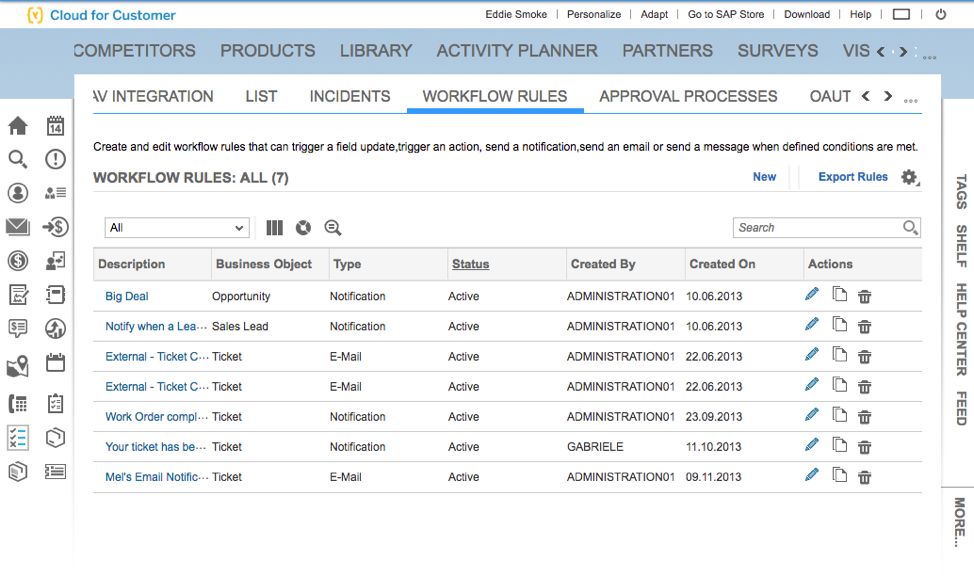 Thank you, Guru Shetti. This is really helpful information.

Please clarify. Thank you again, for this update and for your response.

This is a Beta feature for 1711. So please follow the process to enable the Beta feature in the test tenants. We are really looking forward to getting customer feedback on this topic.