Synchronous Communication between SAP ECC and Payoneer via SAP PO.

While developing Restful Synchronous scenario, Payoneer had provided the request and response message structure which was in JSON format.

Below XSD structure for request message was created with an external tool and imported into SAP PO 7.31.

During initial setup of integration with Payoneer, they will provide the unique Program_ID and credentials created for your client.

Below XSD structure for response message was created with an external tool and imported into SAP PO 7.31.

As request and response messages are in JSON message format, I have converted them in REST receiver adapter settings. 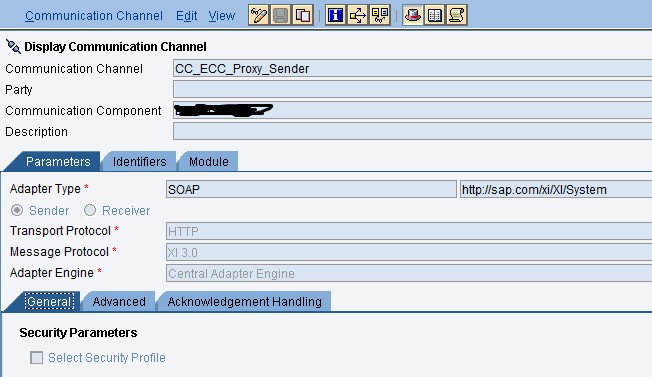 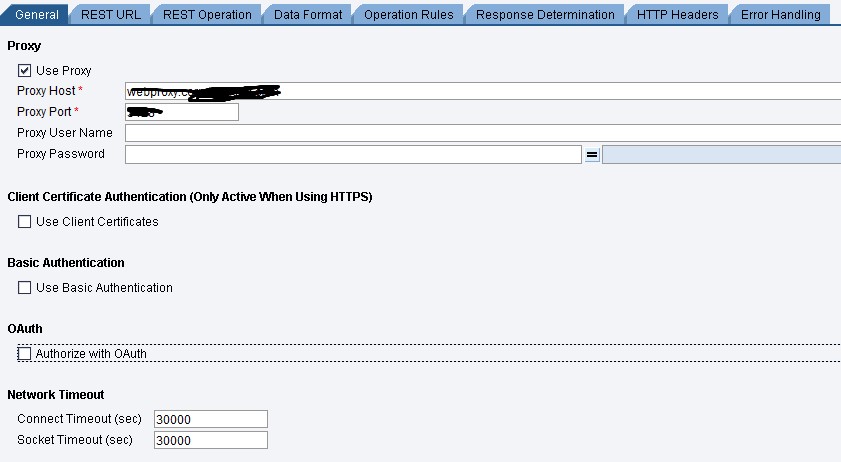 Payoneer REST API’s are HTTPs complaint. You can download the certificate over the browser and upload into NWA.

There are 2 ways to achieve:

a. Under HTTP Header Tab

b. Under Module Tab:

Header Authorization: For authentication we need to send Credentials over HTTP header which we can set up in HTTP HEADERS tab:

The credential is encoded with Base64.

However, SAP REST Adapter is released with PO 7.31 SP14, I faced lot of challenges in case of handling non-200 HTTP status code.

In case of HTTP status code: 200, response was received and sent to ECC system properly.

But in case of non-200, there was no option to get the response as-is into PO system.

So, I decided to go for customized error handling option and I configured like below:

And later you can handle the message in response mapping.

This is a unique article, since there isn’t any existing documentation or implementation with Payoneer integration via the SAP PI/PO/PRO middleware. Like Payment submission Payoneer offers multiple services and you can integrate using similar approach.This article has been explicit in providing a guide on how achieve integration with Payoneer.

Have a happy Integration with REST!

My rek is also look like same. File will pick by PI from ECC and via Receiver REST Adapter it has to upload the file in sharefile folder.

Sharefie is 3rd party api and it uses Oauth2.0

To upload: https://account.sf-api.com/sf/v3/Shares(id)/Upload, where id will be provided by client.

5. In Module tab, shall i have to mentioned exactly what you have mentioned? 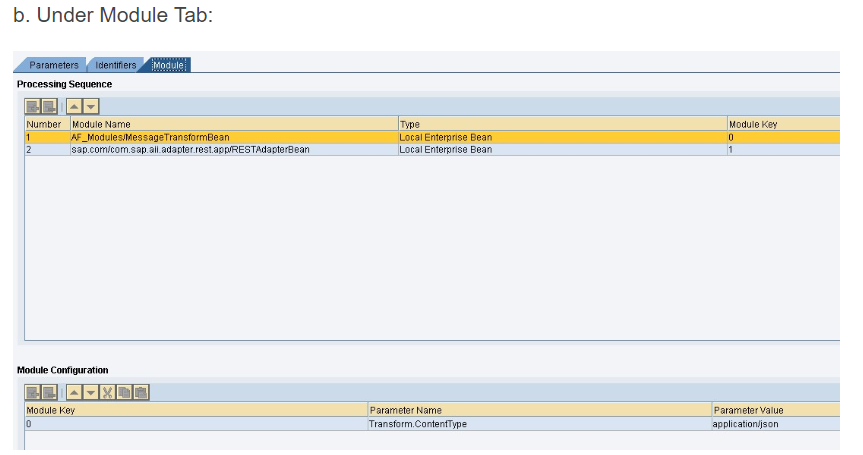 I am new in PI, this is my 1st assignment. Please, guide me how to proceed further.

I also want received the above payments through payoneer but until now I didn't get anything so how could you help me?