The SAP Jam Band at SAP TechEd is now a kind of “must-have” or “institution”. This colourful mix of musicians (or let’s say people who love music) from the community has been rocking the crowd in Las Vegas since 2011.

2 years later (2013) the Jam Band was conquering the EMEA TechEd in Amsterdam. That was when I joined – or well, I got pulled on stage by the band.

Last year (remember there was Björn Goerke’s “Back to the future theme”) the Band even made it into the Keynote Hall.

Hard to top, you think? Well, you should read on…

Just to clarify – the Jam Band is not rehearsing a lot – nope, these people organize, select the songs, discuss the flow all online. No rehearsals! My husband (who is btw, a great musician) always makes this joke “Musicians that need to practice are not good enough”. Well, so the SAP Jam Band seems to be very good, as they come together the day before the gig for just a couple of hours for rehearsal. It’s a lot of fun, as you never know how it ends up. Songs and flow are often changing right on stage. Nothing for people with low stress levels 🙂 Thanks to the “SAP TechEd God”, we always had a great audience singing along, dancing and clapping!

What a crazy idea!

So there was this day in Summer when Bjoern Goerke  came to me “Why don’t we have a Jam Band in Bangalore?”. Hmmm… not sure… good question… I heard there were several attempts… that did not work out.

As it is my nature (as a project manager) to find solutions, I was scratching my head, thinking, thinking… I thought it could work if we would have a “core band” that is leading. Then other people could join adhoc, and if not, we would have at least a band that is able to play. But where to find this Core-Band that is strong enough to lead? Finally my great fellow in Bangalore Shilpa Krishnaswamy helped my thinking… and in the end she was able to put together a new band formed of SAP Employees from Bangalore. Don’t ask how she did it! Seems she is an even better networker than I am! A week later or so – TATATAAA… she presented me these wonderful people: Former Member Amar Chandwani, Former Member, Renuka Devi MP, Soumil Sarkar, Former Member.

Shilpa took “her job” very serious, she took care of getting them a rehearsal room, instruments, and is updating me daily via WhatsApp on the progress of the rehearsals and Rishav and Amar have supported a lot to get the equipment for rehearsal. They turned out to be incredibly talented musicians! Funnily enough that this band has had so much fun that they want to stay together, even after SAP TechEd.

So Björn, we reached our goal!
We made it: This year we will have for the first time an SAP Jam Band
at SAP TechEd Bangalore. 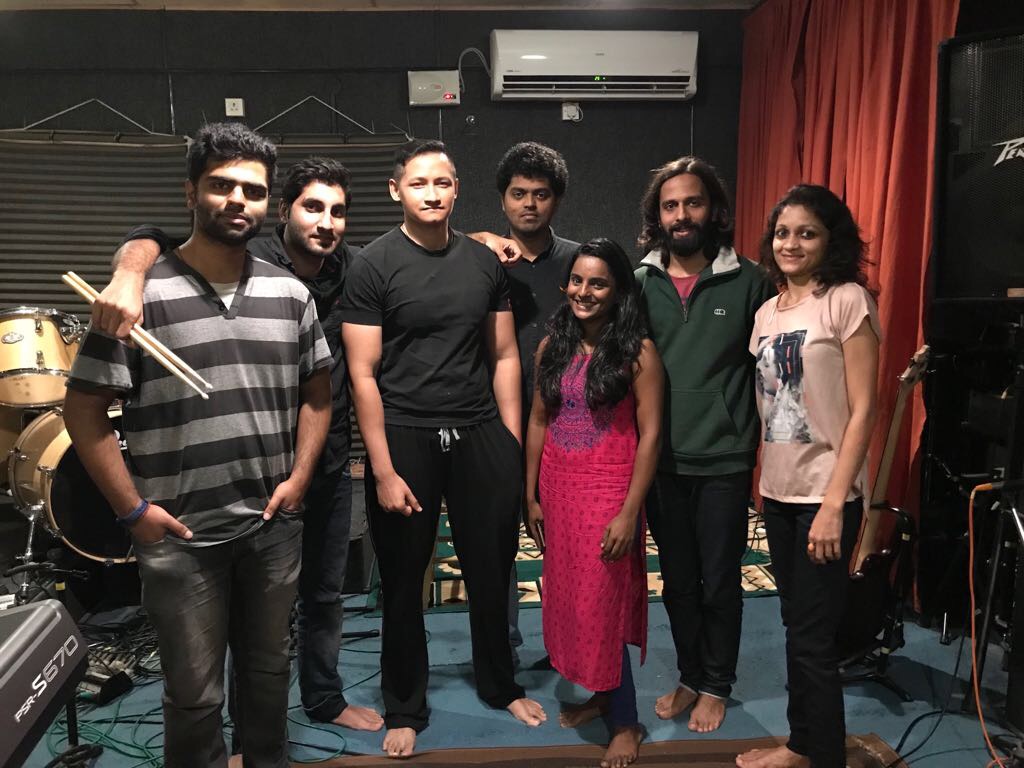 So you want to know when the SAP Jam Band is going to play in Bangalore?

Jam Band – Appearing at the Networking Reception on the Wednesday night right after the celebrity keynote (Keynote Area, Hall 4). We need ALL of you to come and celebrate, dance and sing along with us.

Do you want to become a part of the Jam band?

It would not be a Jam band without Jammers joining! Please raise your hand for a song or two! It is a community band we really love to share the microphones around between songs for a great jam. You can also sign up as Backup Singers! It’s not unusual for 2 to 3 people to take a microphone and sing along with the lead singer. If you want to join as Lead Singer, Rhythm and Bass Guitarists, Keyboards please let us know by the week before SAP TechEd. We do like people to join us on the night even without volunteering, but if you’d like to get in a rehearsal and not miss out, then please volunteer early.

Looking forward to hear from you and see you in Bangalore! 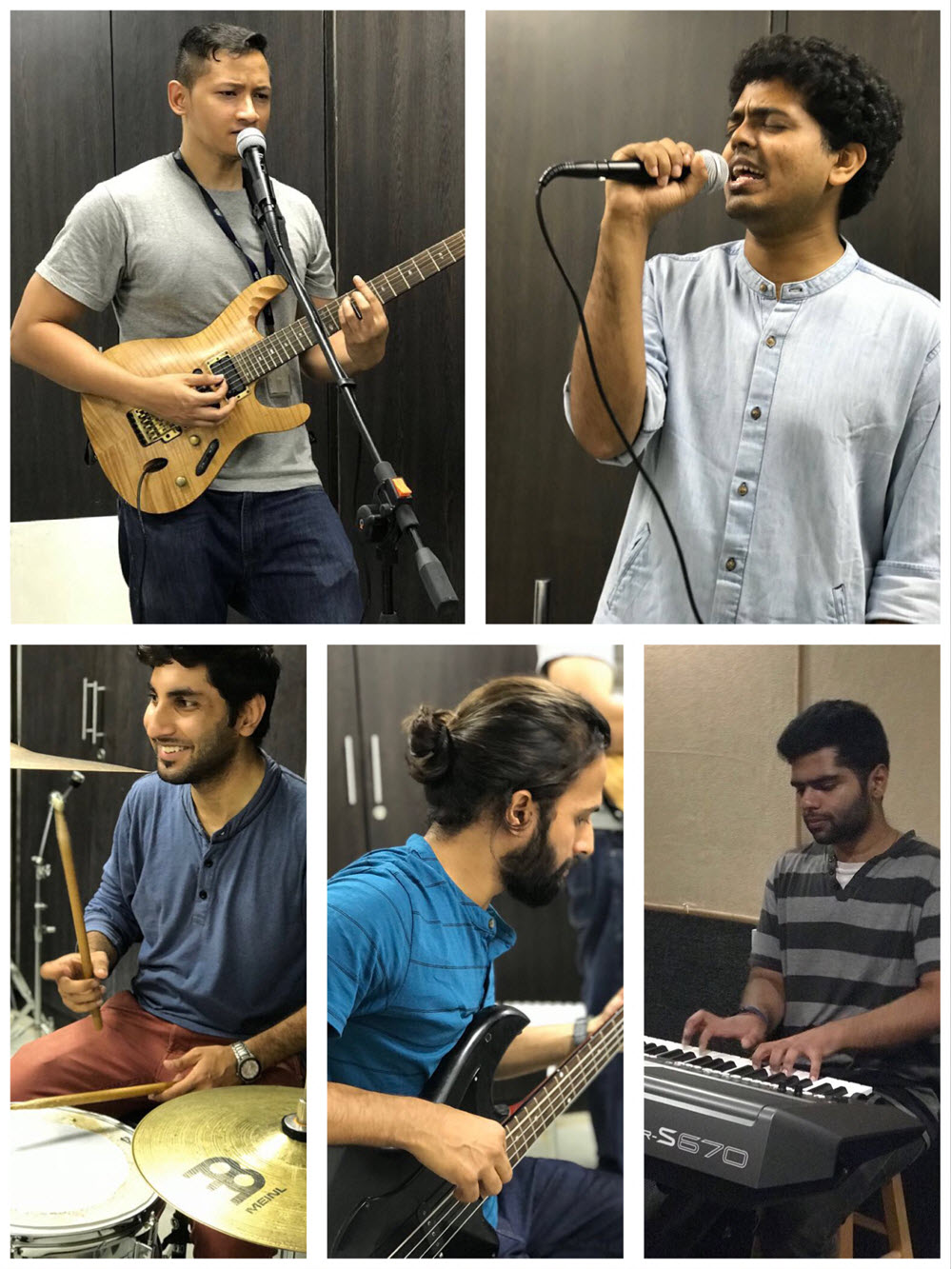 Looking forward to jam with the band, you are really good! 🙂

Kudos to their Passion!!