Making Business with a Chatbot 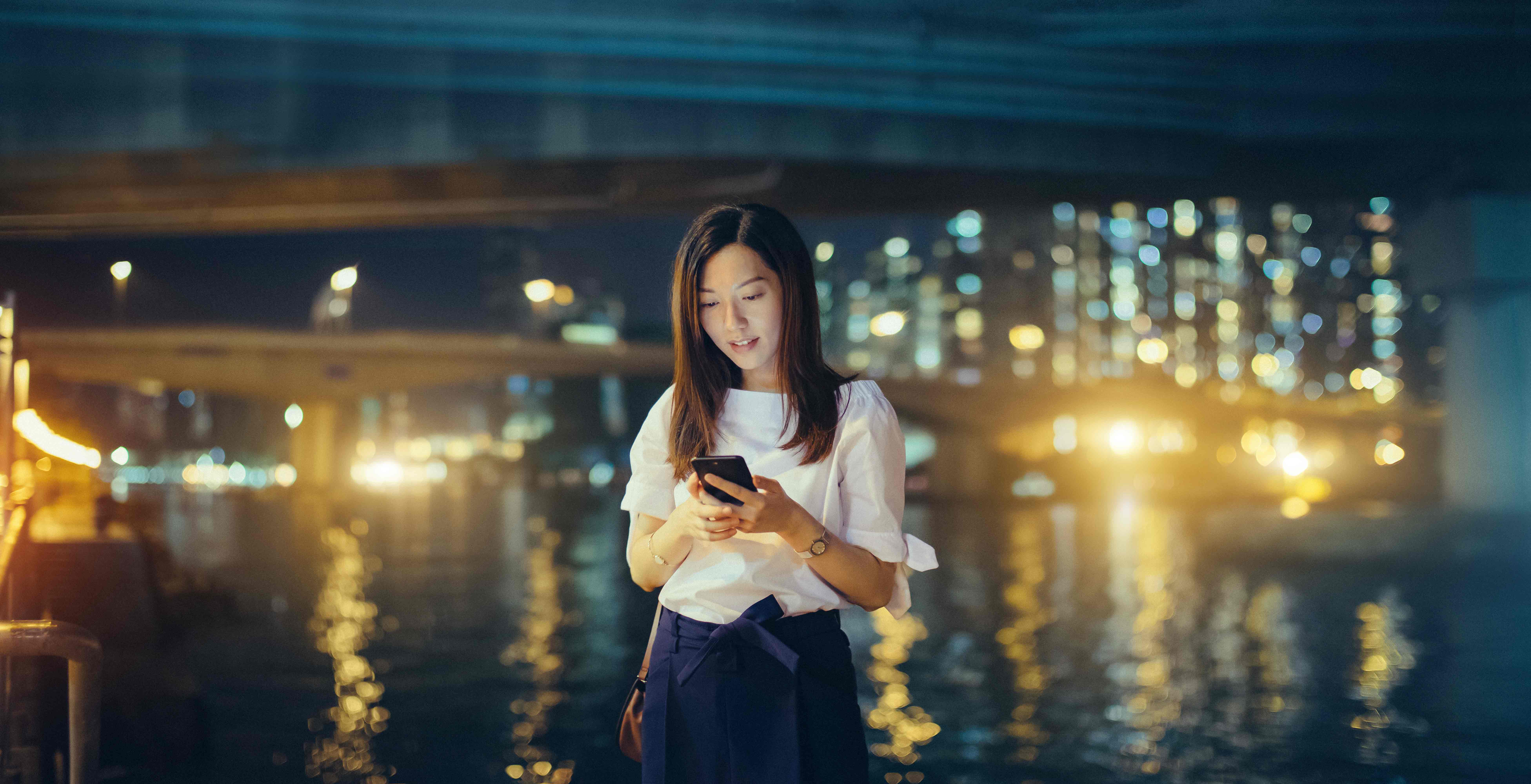 Chatbots are not a new concept. They’re not even from this century. Alan Turing’s 1950 paper on ‘Computing Machinery and Intelligence’ laid the foundations of computer conversation via the Turing Test. Almost 30 years ago in 1979 (the same year Sir Tim Berners-Lee invented the World Wide Web), Moviefone began their interactive telephone service. The first real and widely used ‘chatterbot’ named Smarterchild was powered on in 2000.

These fundamental and literal milestones along the ‘Chabot revolution’ make us question why it has taken so long. The answer is quite straightforward and grounded in reality. Chatbots, despite their on-paper potential to represent computer intelligence, have really just been an alternative way to search for information or complete simple, routine operations.

Voice and text commands add value by using their infinite patience to channel your path across a known set of choices with less deviation and more speed. These principles have been transposing quite favourably into customer service. Gartner predicts that by 2020, 85% of all customer interactions will be handled by chatbots.

Let’s face it, most companies will admit their top three customer questions represent the lion’s share of request volume. One of China’s largest food delivery companies, Ele-me, receives two hundred thousand support requests between 11–2pm on weekdays. 90% are ‘My food hasn’t arrived yet’ and ‘My food fell out of the container’. They are all becoming robot-answered with version of “We’re sorry. Nothing can be done right now. Here’s a discount code for your next order’.

It is no surprise, then, that the upward creep of chatbots has been primarily absorbed by this form of direct questions-and-answers. What we have reached in recent years could be bluntly described as a glorified FAQ around a tight decision tree. Now thanks to a background rise in network speeds, edge computing and service integration — and also we humans being almost ready to talk to computers… the real revolution is upon us.

Enter the conversational UI (User Interface). This is a more general term for natural-language based interaction with computers. Chatbots are a key part of the interface. The bigger picture includes text, voice, visual patterns (like cards and buttons), cross-platform activities and a new way of getting things done.

The power here is to make interaction natural. As humans in our first years we go through implicit cognitive development to communicate with the people around us. Everything else is explicitly learned; using a mouse, typing on a keyboard, browsing an OS or inputting multi-currency-taxed-partial-refunds into the booking system. Some actions are more natural than others.

More than we care to admit need specific training.

But what if this wasn’t the case? What if we could make our every-day actions feel like natural every day interactions. No training, no errors, no irrelevance and no mashing buttons to reach an outcome with the least immediate pain.

This is a significant dimension beyond looking up movie times or complaining about late food delivery. When it comes to getting things done we are playing on a new dimension of business solutions.

8 things to keep in mind when building a conversational business UI.

We’ve been spending time here in the Innovation Lab understanding what conversational UI means to SMBs as they conduct business day-to-day. What we’ve found has been very revealing. With the right mindset comes the potential to redefine chat-based interactions. Here are some of our key points to keep in mind when building solutions designed to help businesses operate:

If it works, conversational business UI will become a seamless part of their day-to-day life without even acknowledging the Turing Test. Users will become closer to your products than ever before, benefiting from being better understood on their own terms. This is a new realm of chatbots and if done right, will trigger many other questions and solutions which might just re-define the way business happens.

About the SAP SMB Innovation Lab

As part of SAP’s SMB Group based in Shanghai, China, we mold the hottest technology trends into inspiring innovations. We act as an internal startup poised on the shoulders of a world market leader to get our hands dirty in defining and creating new ways of getting business done. 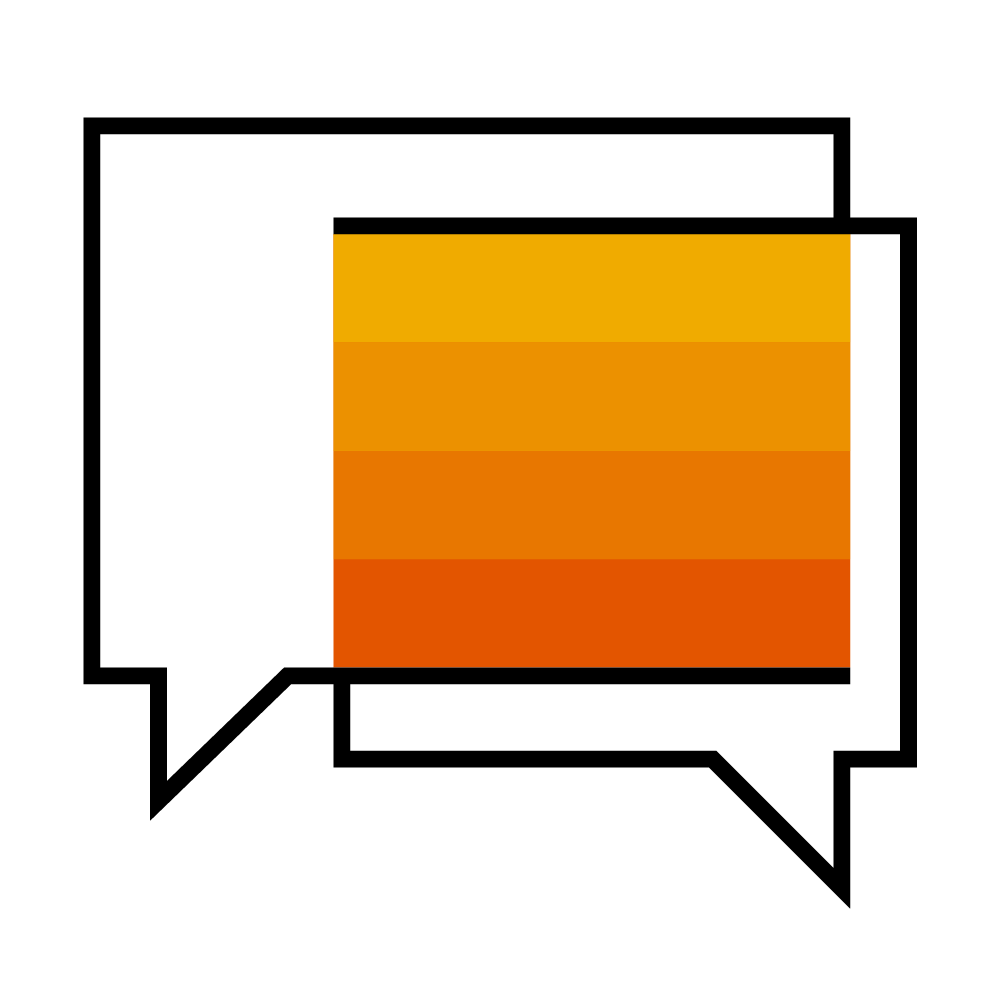 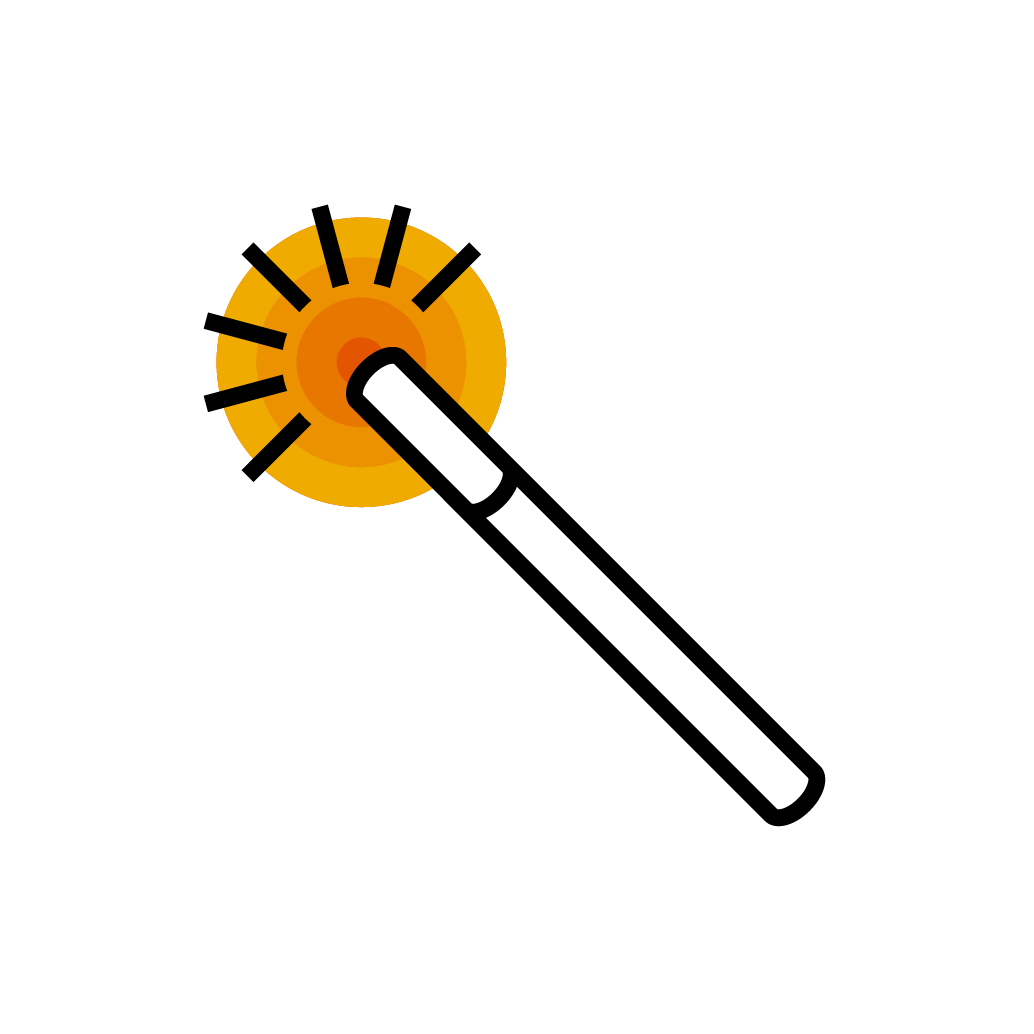 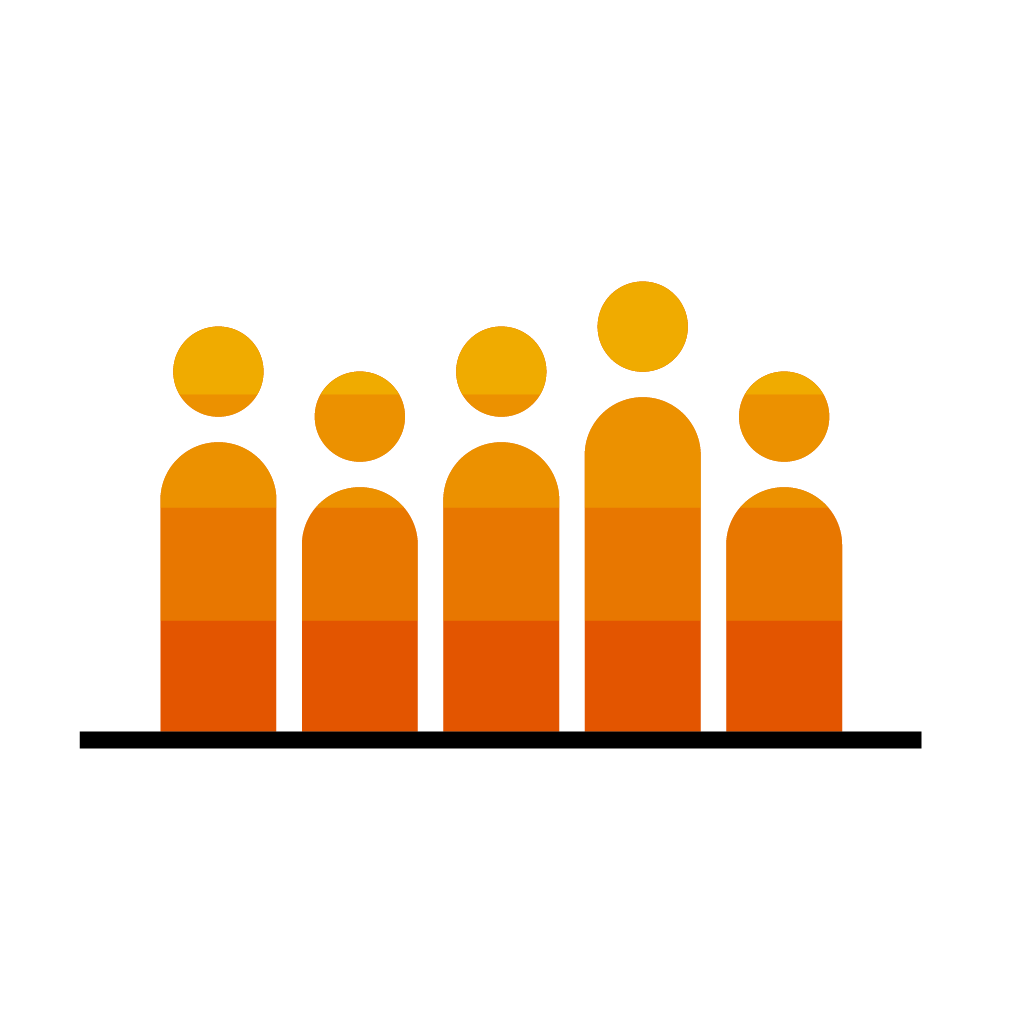 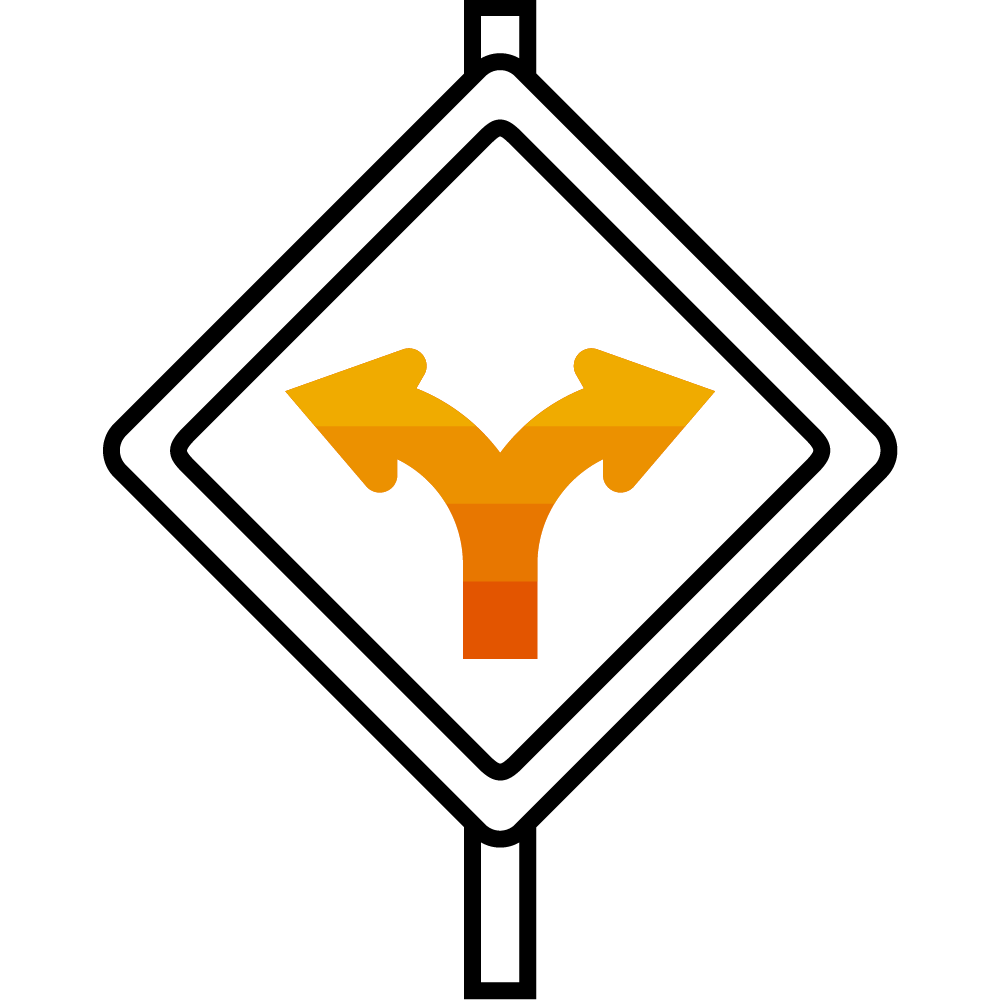 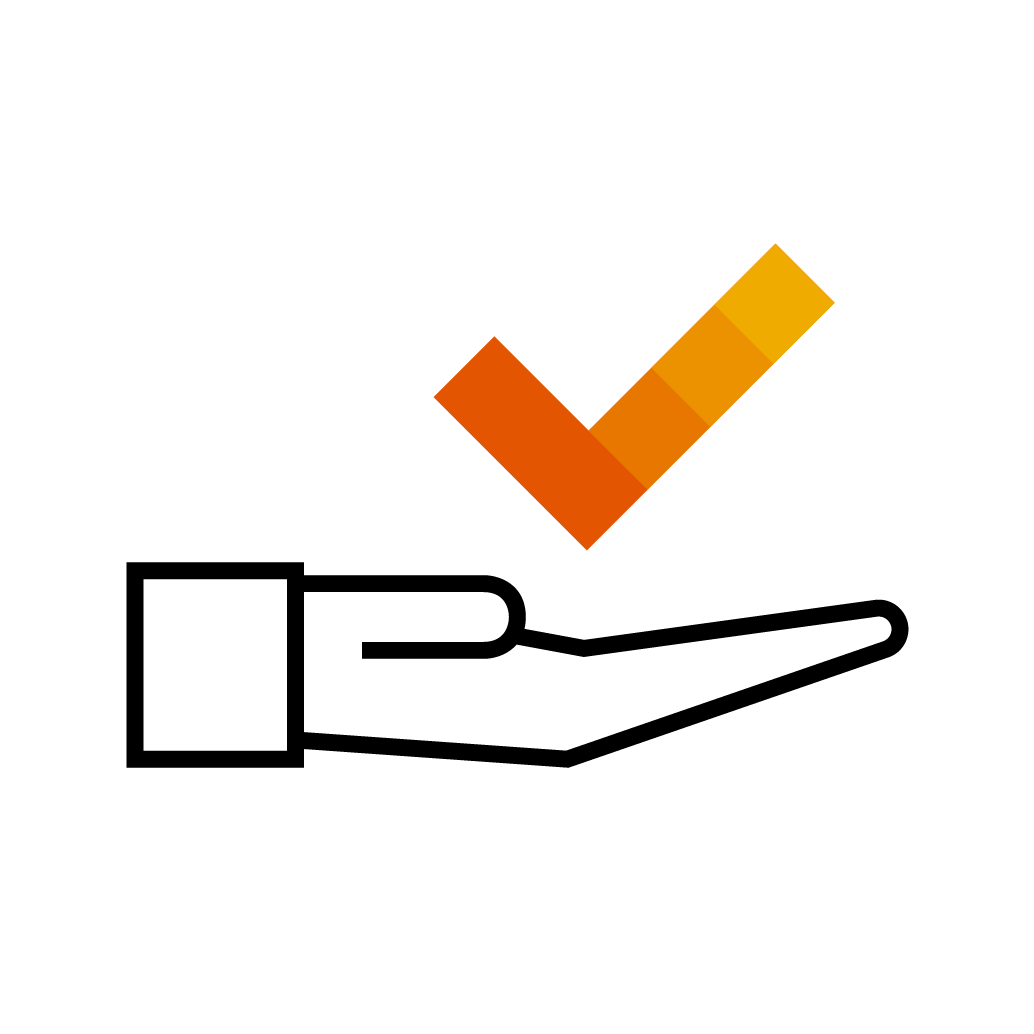 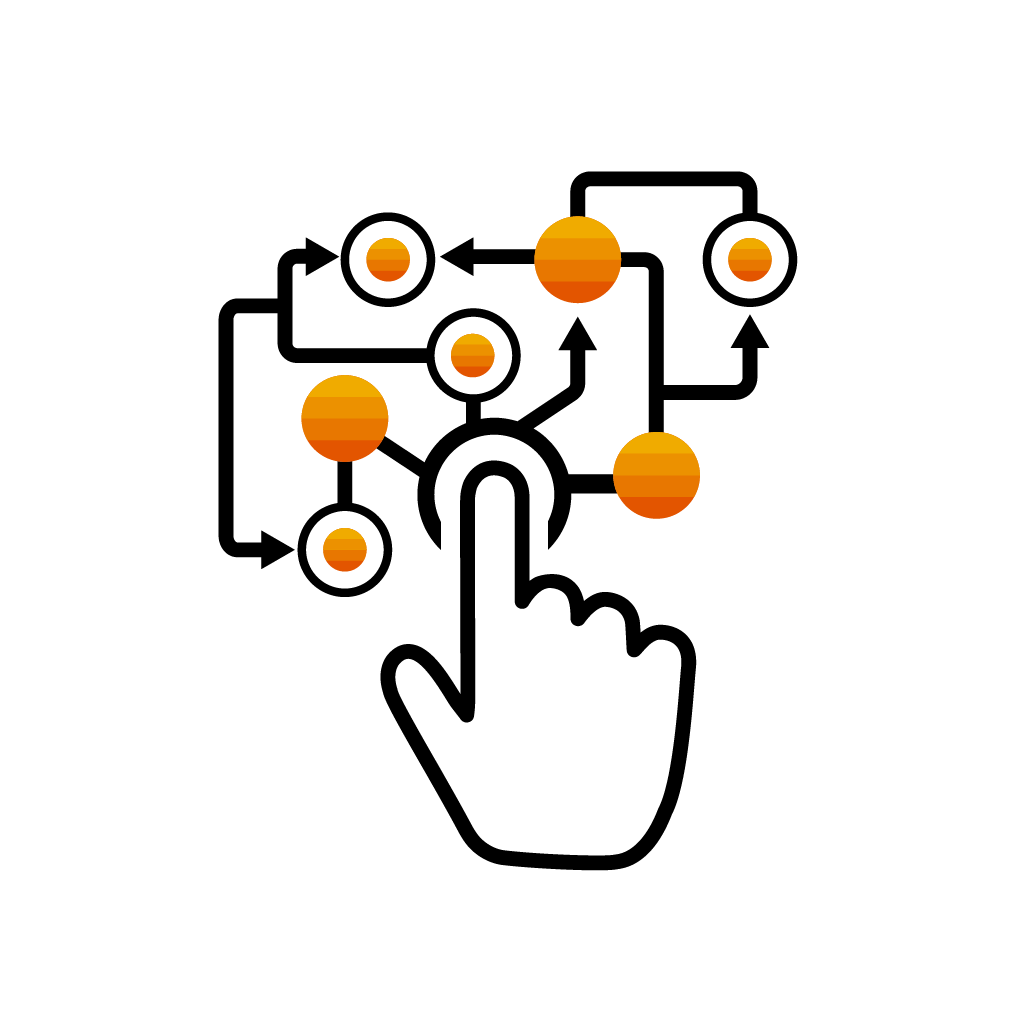 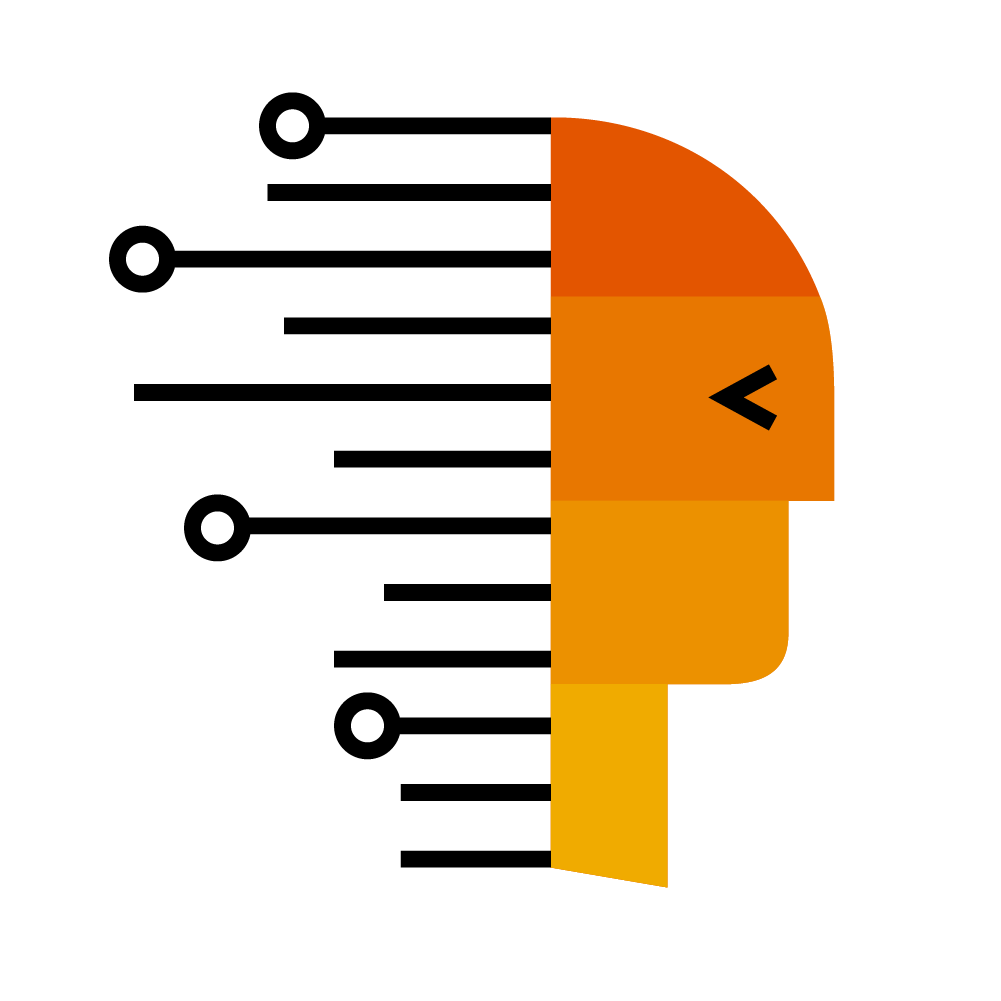