I know I say it every year, but this was the best TechEd ever from a SAP Screen Personas standpoint. We met dozens of customers from our Practitioner Forum, spoke to hundreds of people interested in SAP Screen Personas as part of the Fiori user experience, and reconnected with partners and colleagues. 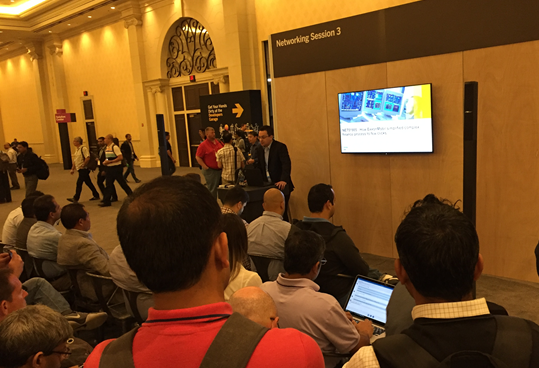 Melissa Duke shared her success story about rolling out SAP Screen Personas to the fork lift operators at LP Corp. She demoed the simplified screens and fielded questions from a very engaged audience for half an hour. Here is a 3-minute video summarizing the project: https://youtu.be/ge8xGJ4_snc 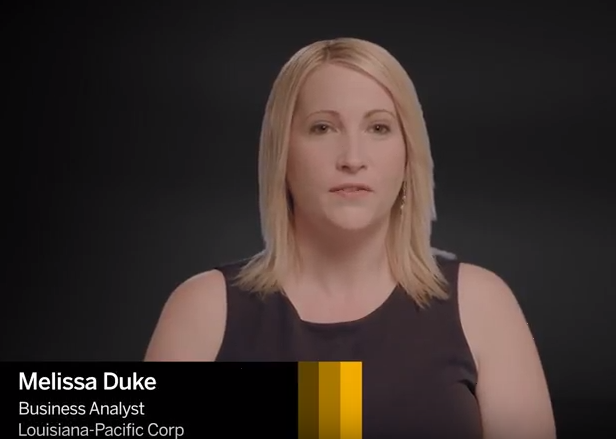 Matt Harding, independent consultant and SAP Mentor, spoke to a packed room about the project he worked on at Hydro Tasmania. He built a create notification (IW21) flavor to run on iPads. Matt gracefully handled some questions about Fiori and SAP Screen Personas and how they fit together. The one challenge he mentioned regarding SAP Screen Personas was the dependency on the kernel; we are working on that. 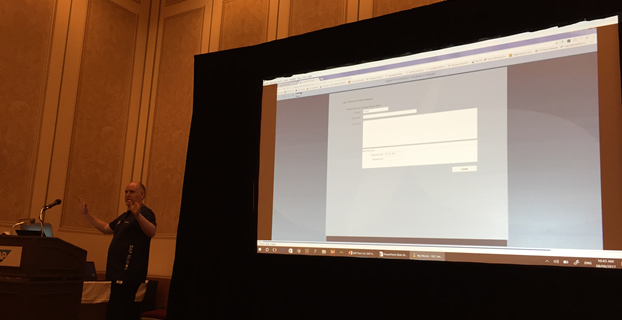 Matt Huggins started by talking about the need for SAP Screen Personas at Pepsi. He then showed some of the very impressive business benefits they have gained since using SAP Screen Personas. Users were impressed by how fast they could turn requests in new screens. 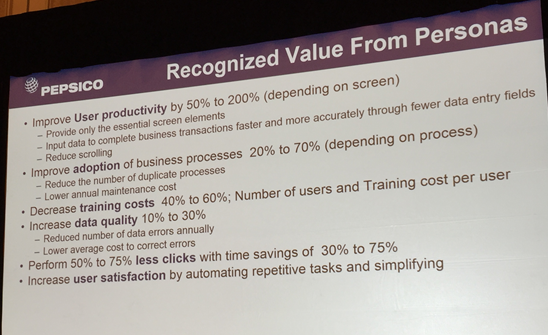 Gary Norris discussed how Fiori is a concept, rather than a specific product. He shared how SAP Screen Personas is especially important at Lockheed, as it allows them to retain all the customization they need to comply with government regulations. Lockheed has 3.5 million lines of custom code they use with SAP. 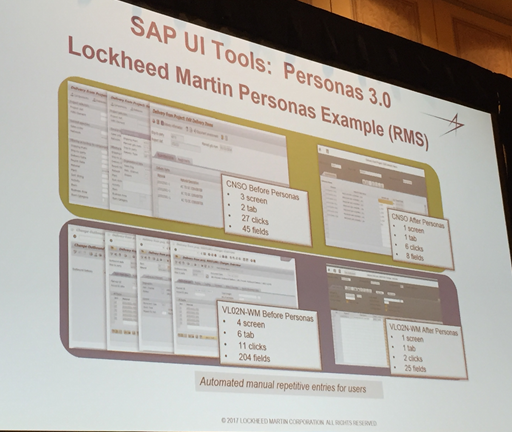 Akila Murugesan shared her experience working with plastics company Amcor. They followed the design thinking process to create “a delicious chocolate wrapper for your existing SAP GUI transactions” (thank you, Akila for the great analogy). They replaced a long-standing third-party UX solution since the performance of SAP Screen Personas was much better (and there was no licensing fee). 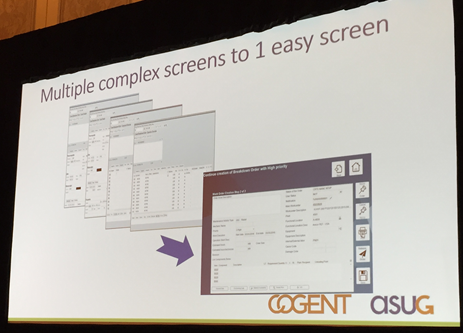 On Wednesday night, around 50 customers gathered for our third annual customer appreciation event. It was a chance for people to mingle and share ideas about how to achieve a great SAP user experience with a minimum of time and effort. In addition to meeting so many people I have only heard on the phone, one of the highlights was seeing three competitors sitting together, enjoying fine food and a glass of wine. Thank you again to the partners who sponsored the event: Convergent IS, Mindset, and KNOA.

At the customer appreciation dinner, Sam Yen, SAP’s Chief Design Officer, made a short presentation to the attendees. He talked about the heavy investment SAP is making in Screen Personas and the bright future ahead for the product. He mentioned a few specific features we are working on, but you know the saying about what happens in Las Vegas (stays in Las Vegas). If you were not there, you will see the innovations he mentioned coming out over the next few years. 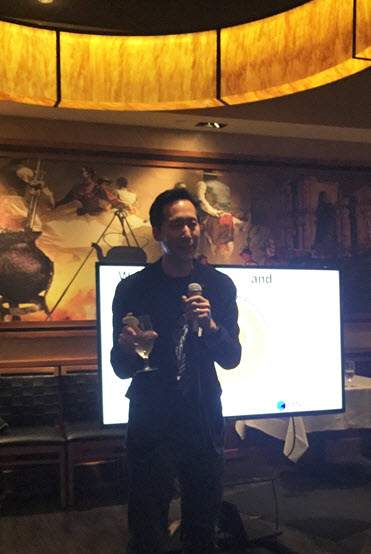 We had around 500 people attend at least one of our lectures, hands-on, and networking sessions. This does not include all the customer sessions listed above, which also attracted around 300 people. Our topic list included:

NET52421: SAP Screen Personas and SAP Fiori: It’s AND not OR. This was our most popular session with over 110 attendees. The slides are here: https://www.slideshare.net/secret/nnJhkfpAHiA4NN

Here is what we heard (similar to previous years):

Here is the reality:

While we received some good suggestions for feature requests, the most exciting ideas were around SAP Screen Personas and CoPilot. For example, a few people wanted to access SAP Screen Personas flavors using CoPilot. At the end of the hands-on session, one exhausted participant suggested that he would like to talk to CoPilot to simplify his screens with SAP Screen Personas. We’ll see what the future brings…

If you missed TechEd Las Vegas, there are still many places where you can learn the latest about SAP Screen Personas.

Fantastic! All at one place.. 🙂

Excellent coverage of what happened in Las Vegas in TechEd from Personas perspective.

NET52421: SAP Screen Personas and SAP Fiori: It’s AND not OR. This was our most popular session with over 110 attendees. The slides are here: https://www.slideshare.net/secret/nnJhkfpAHiA4NN

I have fixed the setting. Everyone should have access now. Sorry for the mix-up.