In the morning I bravely attended the 2 hour session S4H139 “Extensibility Framework in SAP S/4HANA: End-to-End Scenario” presented by SAP’s Werner Wolf and Martin Herrmann. Even though I didn’t have high hopes for it and was browsing the session catalog for the possible alternatives at breakfast, it turned out to be a well-delivered and quite productive.

Surprisingly, the slides were available in the Agenda Builder for this session as well. The one below provides a good overview of the different extensibility scenarios in the “Run Simple” SAP world. Basically, Fiori takes place of the SAP GUI and the screen user exits, Application is where you put ABAP code, OData is somehow needed to glue it together with Fiori. And database, well, it’s always there. “The Cloud” scenario (orange one) does not mention ABAP but I guess someone will need to adjust the slides after the keynote as ABAP ain’t going down so easily. 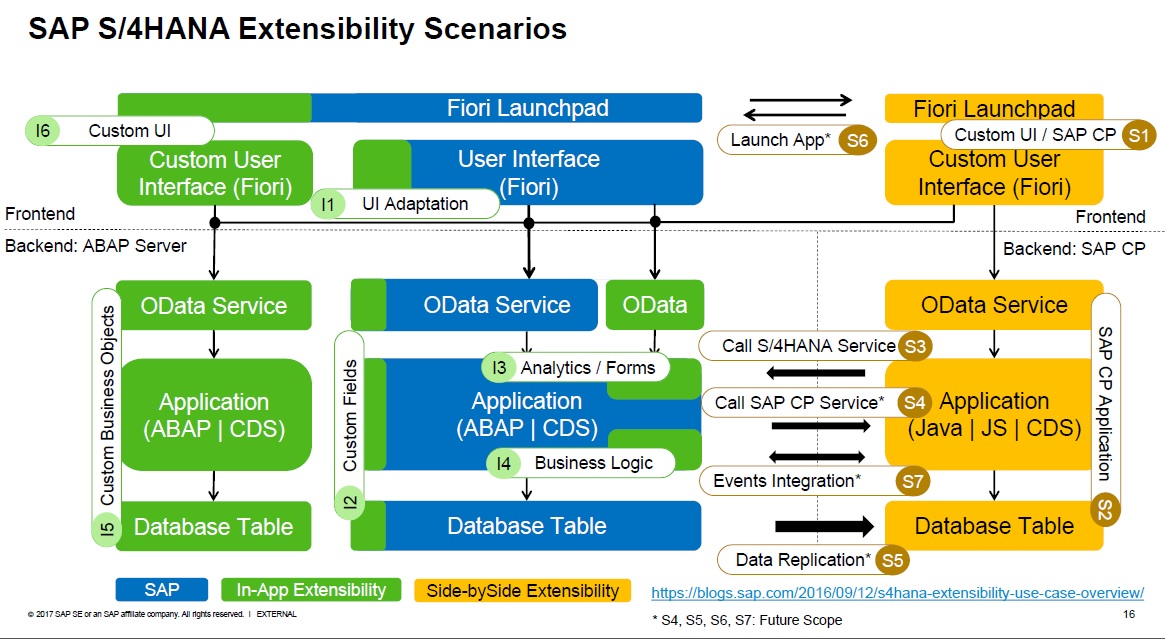 There was a brief demonstration of most important bits and pieces and I felt quite a few of them were very much under-baked. We were assured it’s all in some plans somewhere and coming sometime. I think I’ve heard this before, hm…

I have to give special props to the presenters for mentioning some SCN blogs. (You can see a link even in the screenshot below.) If it’s something of interest to you, I’d suggest to explore Martin’s SCN profile for further reading.

After that I played a talk show host for the interview with Paul Hardy and Michelle Crapo. The interview had a code name “ABAPers Getting Lemonade at SAP TechEd” and was, of course, about ABAP. These TechEd interviews are always an interesting experience. In the past years, there was the whole TechEd Live studio where mysterious dudes in black hung out among the equally mysterious devices. But this year the TechEd Live crew had to become mobile and chase people around the showfloor.

I’m really glad Paul and Michelle were answering questions because getting the cards out of the bag and reading them loud while trying not to fall off the high chair and look somewhat presentable was enough of a challenge for me. Good thing I had such awesome and easy going interviewees!

Fun fact: apparently I was the only person who asked about the unit of measure on the cards which the producer shows behind the camera to let the host know how much time was left. Is it 2 seconds or 2 minutes? I guess they don’t work with the ABAPers much. 🙂

Paul Hardy’s session S4H306 “Real-World Example of Preparing ABAP Code for SAP S/4HANA” was the last one for me and, quite surprisingly, ended ahead of the schedule. Just as I’ve predicted, the no-fun TechEd public did not want to participate in Mexican Wave or even a regular one. 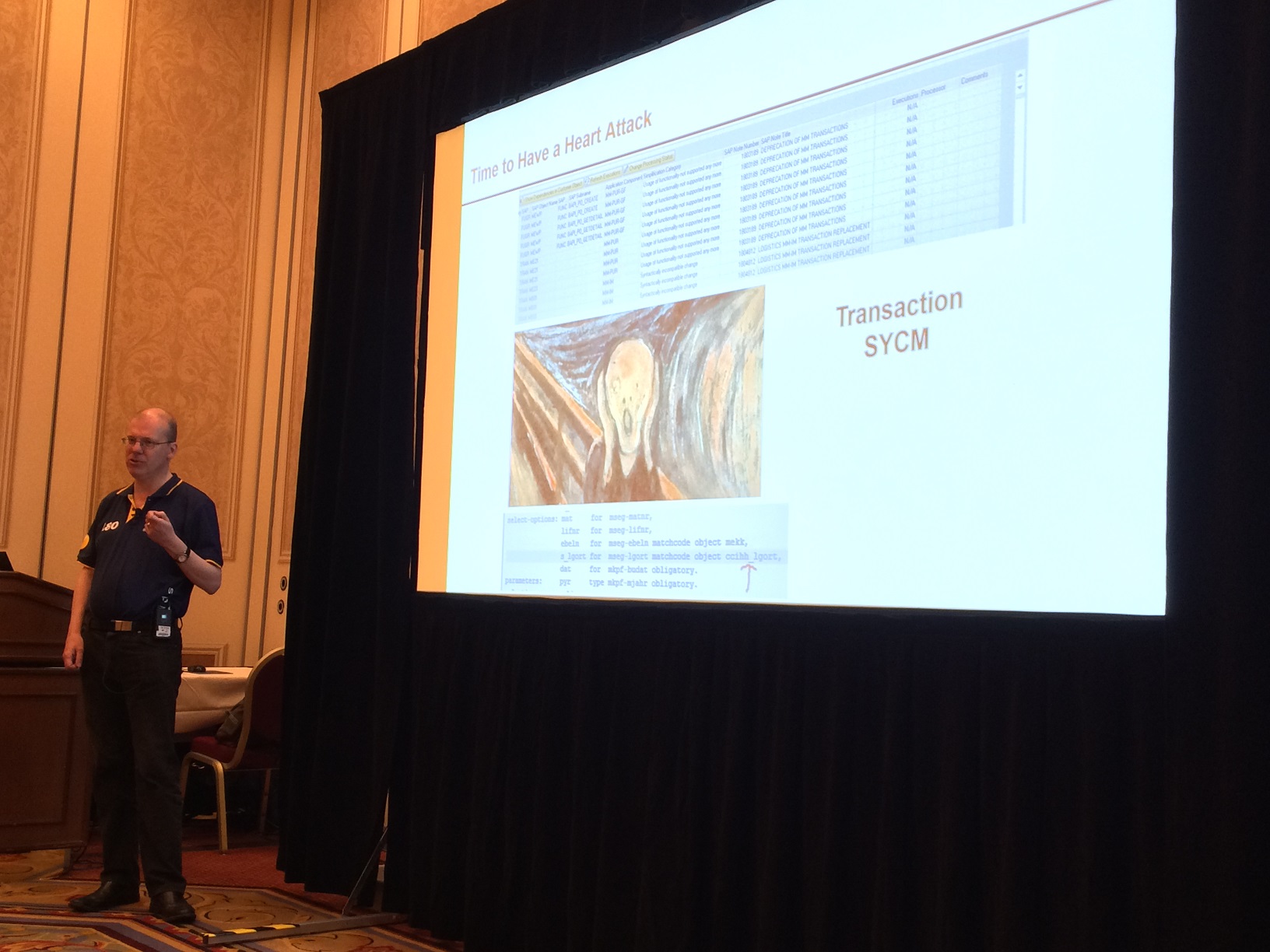 As you might have heard, this year we celebrated 10 years of the SAP Mentors. For the first time in history, there was a Mentor Lemonade Stand on the showfloor where one could meet and greet their favorite (or not) Mentors. Some folks showed up to do just that, to shake hands, to put “real face on the SCN profile”. Some seemed to have confused us with the SAP Solution desk (also first time it was possible to actually schedule to talk to someone from SAP about your specific problems) or even with SCN Q&A. Surprisingly many people came up to ask about SAP Mentors and how they (or someone they know) could be part of the program. Some of them were disappointed it’s not like a store loyalty program where you can just get cool free stuff for simply showing up.

The question “who are SAP Mentors and what do they do?” tends to give me a brain freeze. Of course, there is the “Mentor Magic” document floating somewhere on SCN. But I’m not SAP and can’t simply send people to find a document and read it. 🙂 So how does one explain the SAP Mentors?

Sometime in the middle of the hectic last day I got a chance to sit next to the fellow Mentor Marcelo Ramos and hear his story. He comes from what we sheepishly call in the US “underprivileged community”. Little by little, he educated himself and was able to become who he is today. And he said: “imagine how much easier it could’ve been if there was someone to help along the way?” I guess this would be the essence of a Mentor: looking around for someone to help and pulling them out onto the higher ground.

In Las Vegas, I also sometimes find the cab drivers to be the source of most profound wisdom. On the way to a hotel, the driver asked me if I wanted to be dropped off at the casino side or the parking side. I answered “the parking side, if possible” and the driver just chuckled and said: “Everything is possible if you know how to do it! Some people don’t even know how to cook an egg. They could starve if there is no restaurant!”

So here you go, folks, this is pretty much a perfect wrap for TechEd. I’m leaving you with some random pictures from the last day and remember: everything is possible if you know how to do it! 🙂 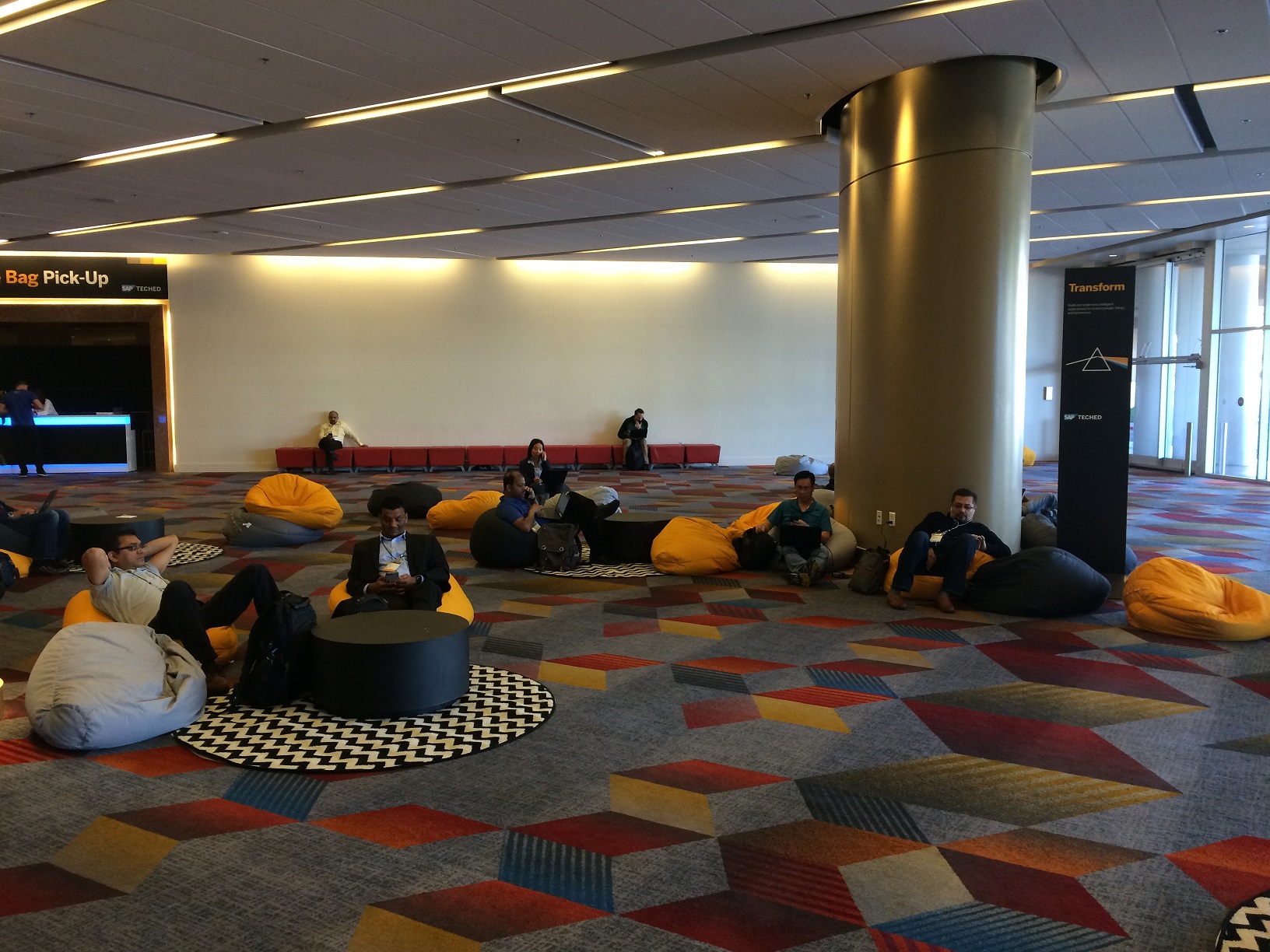 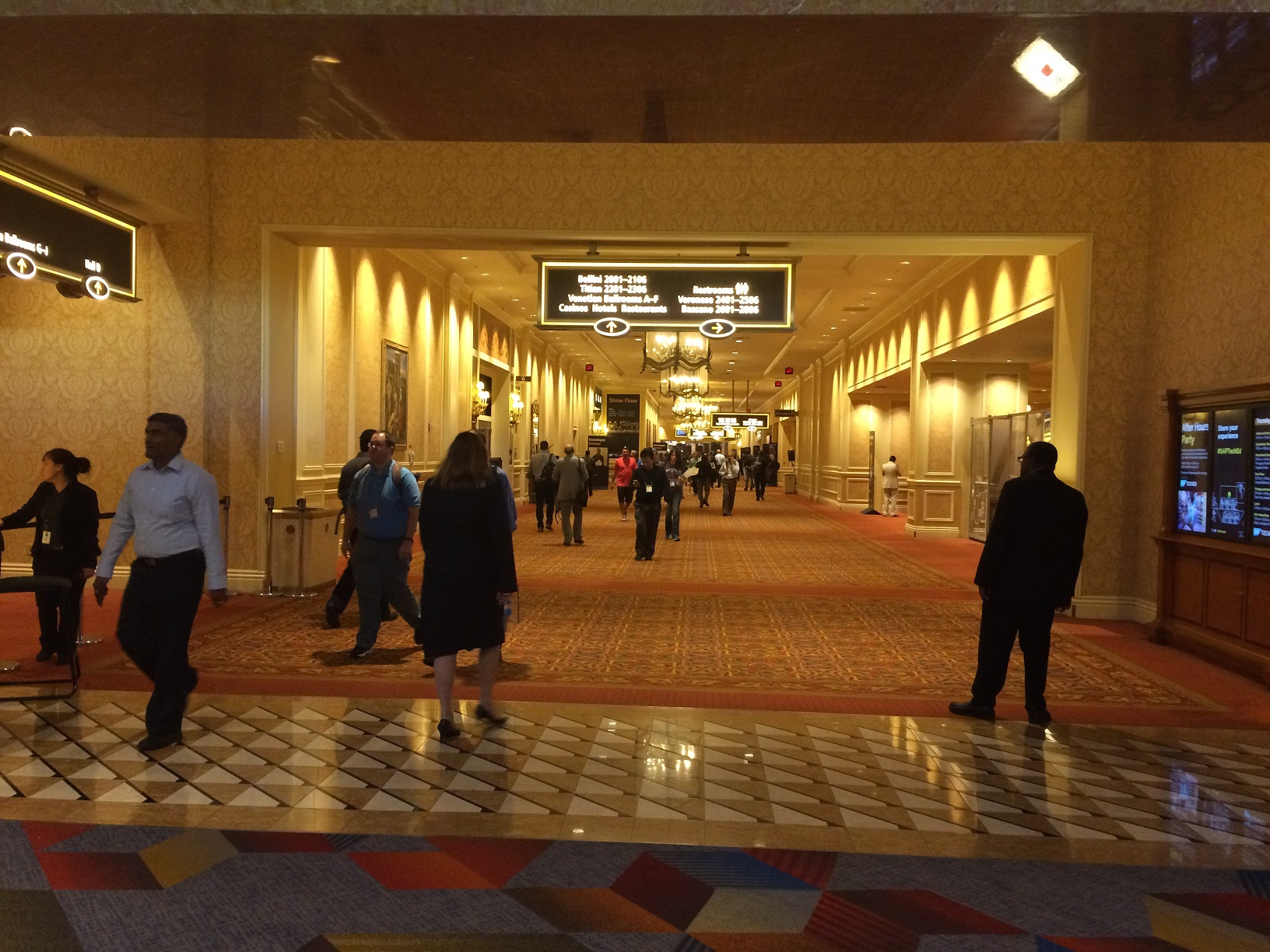 The endless corridor the attendees get to walk many times a day. 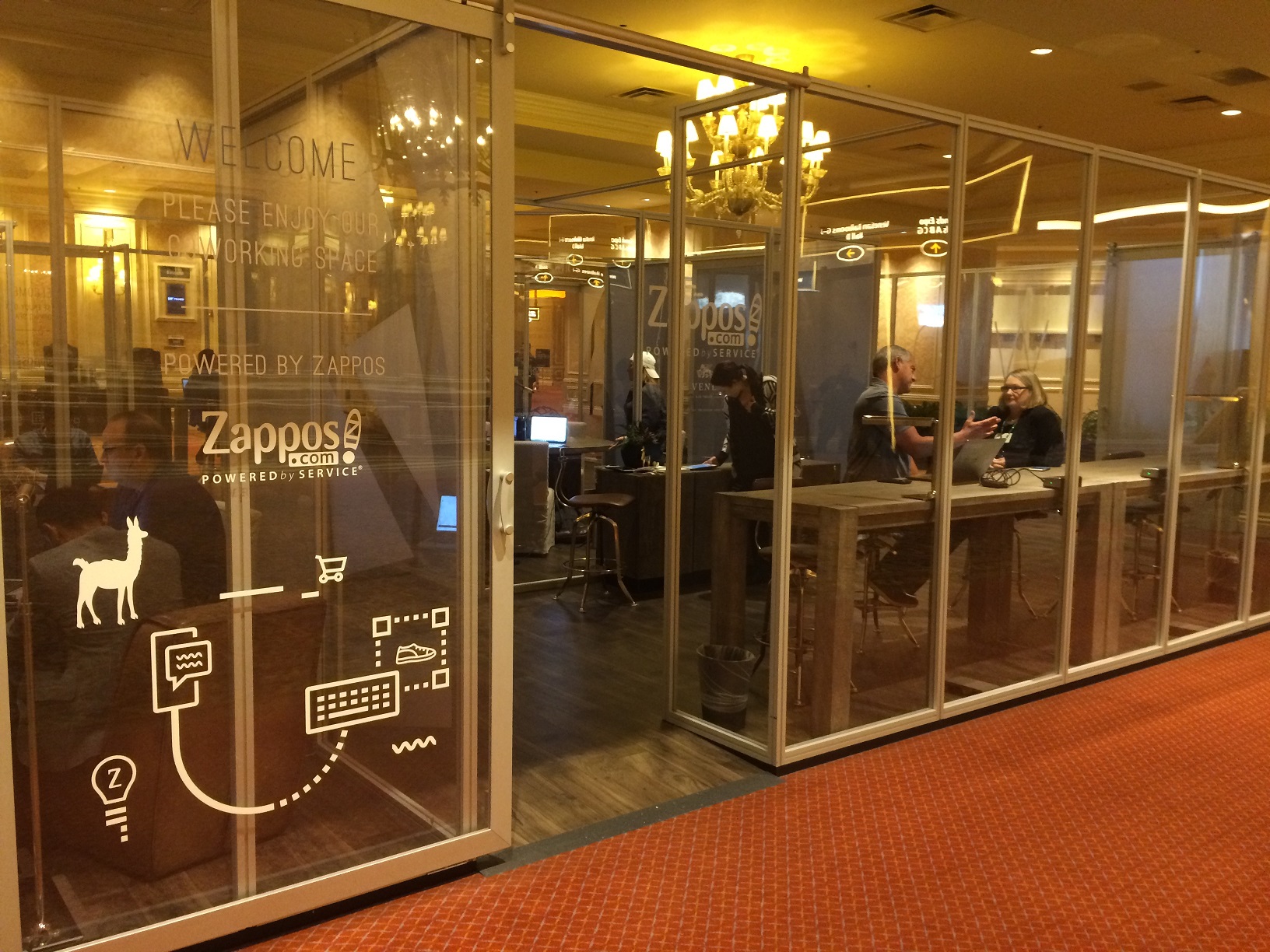 Is it just me or does anyone else think that unless we’re at the airport, adding “ground” before “transportation” is rather redundant? 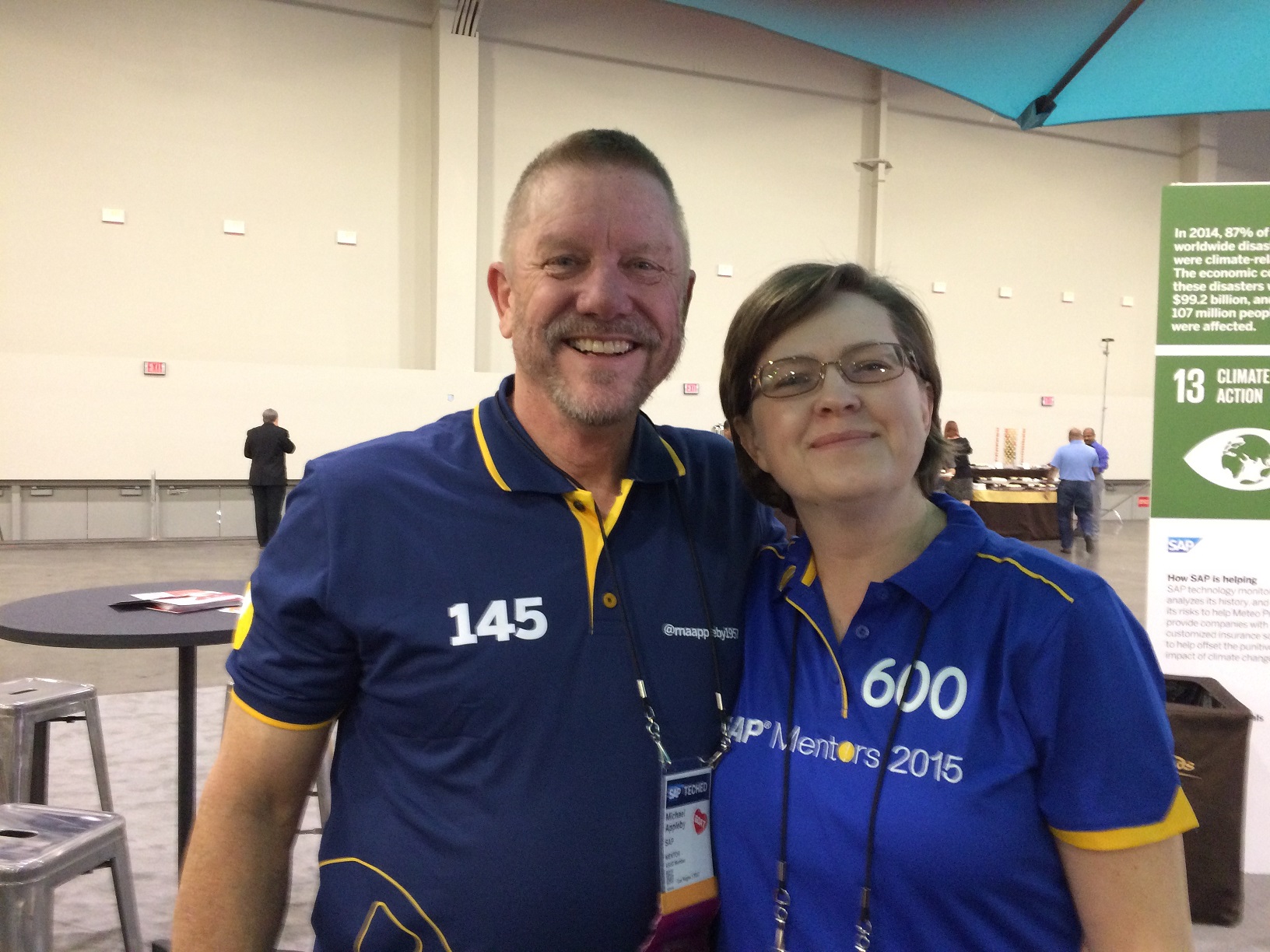 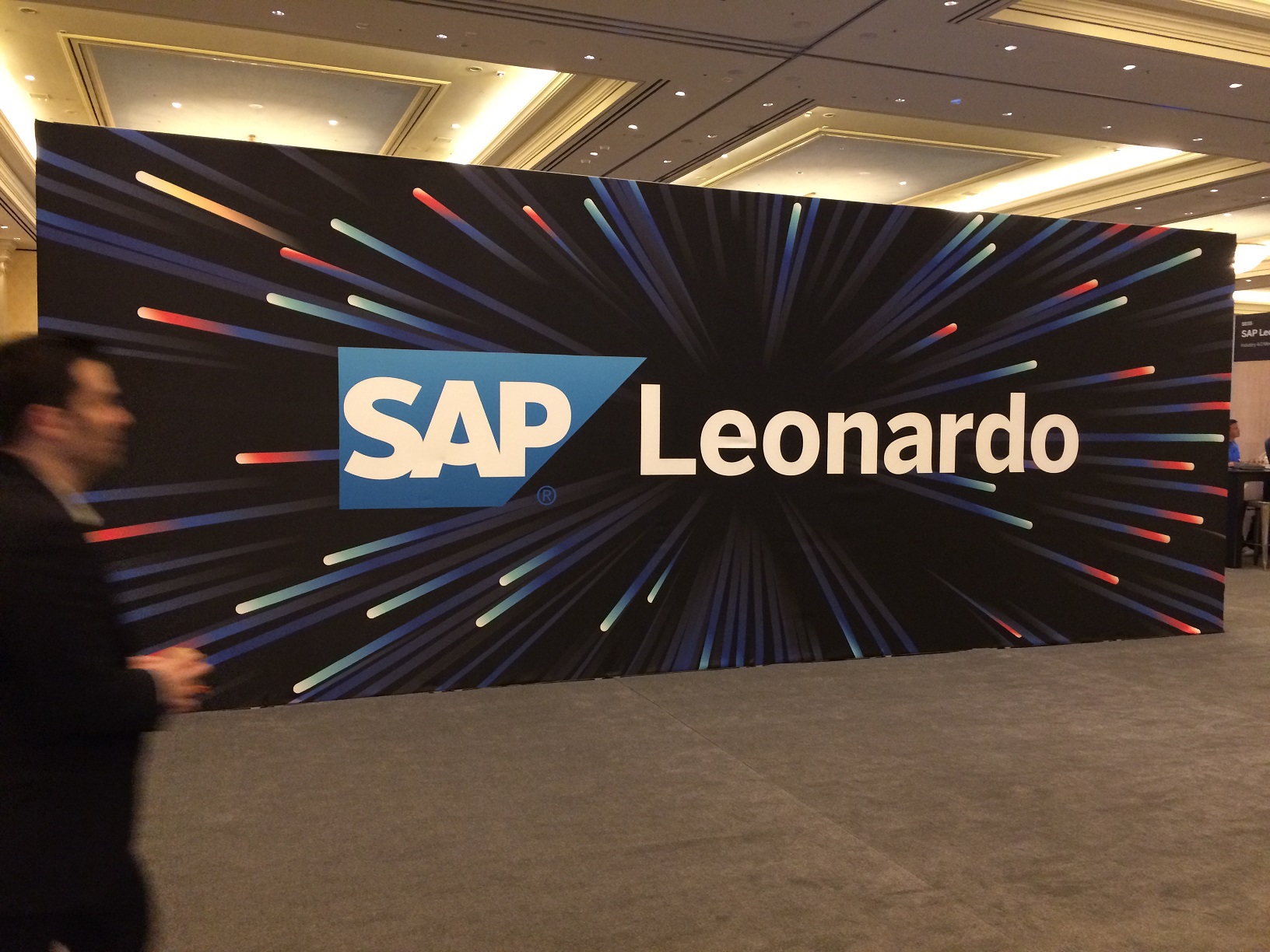 Leonardo is yuuuuge at TechEd 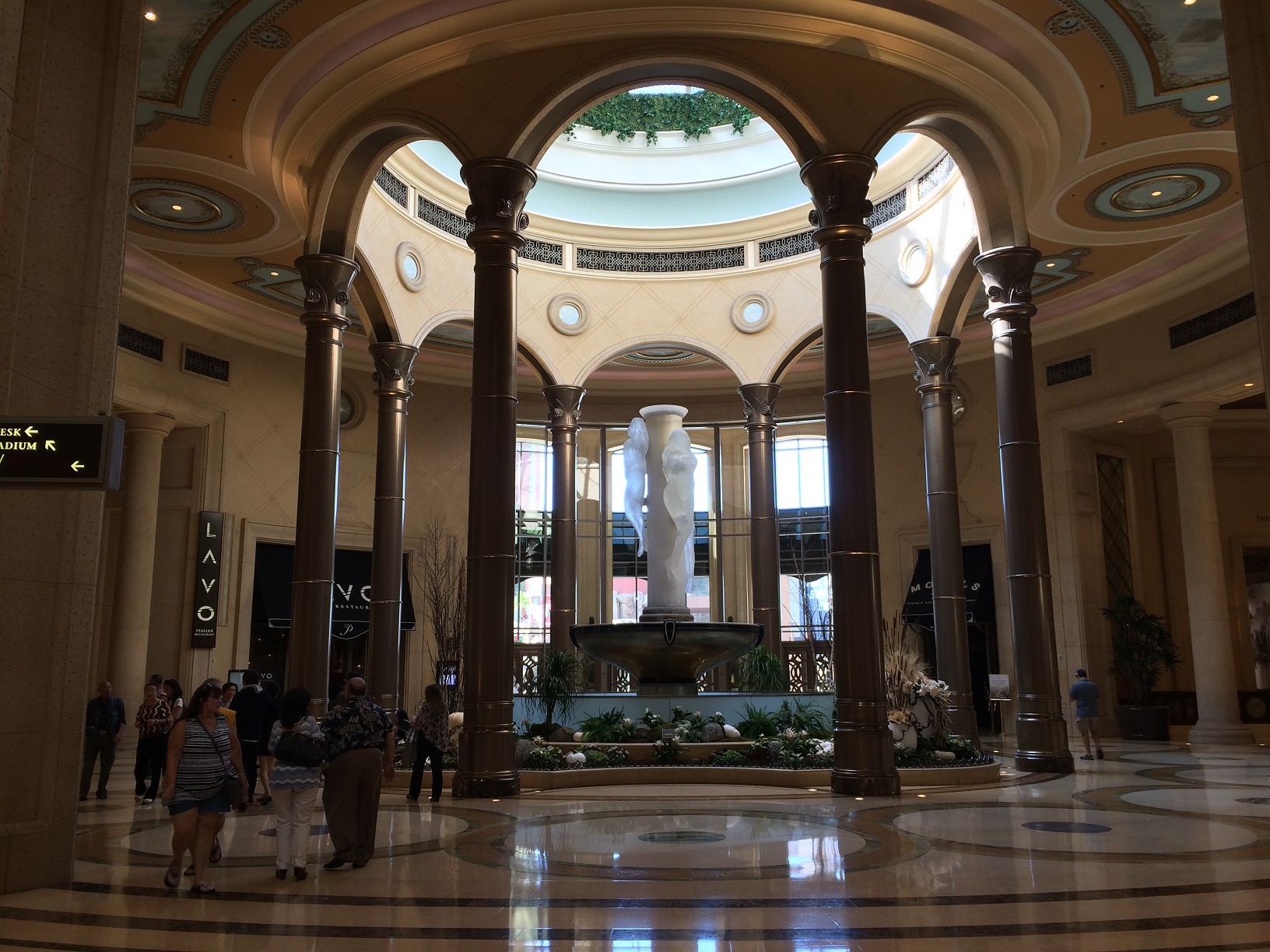 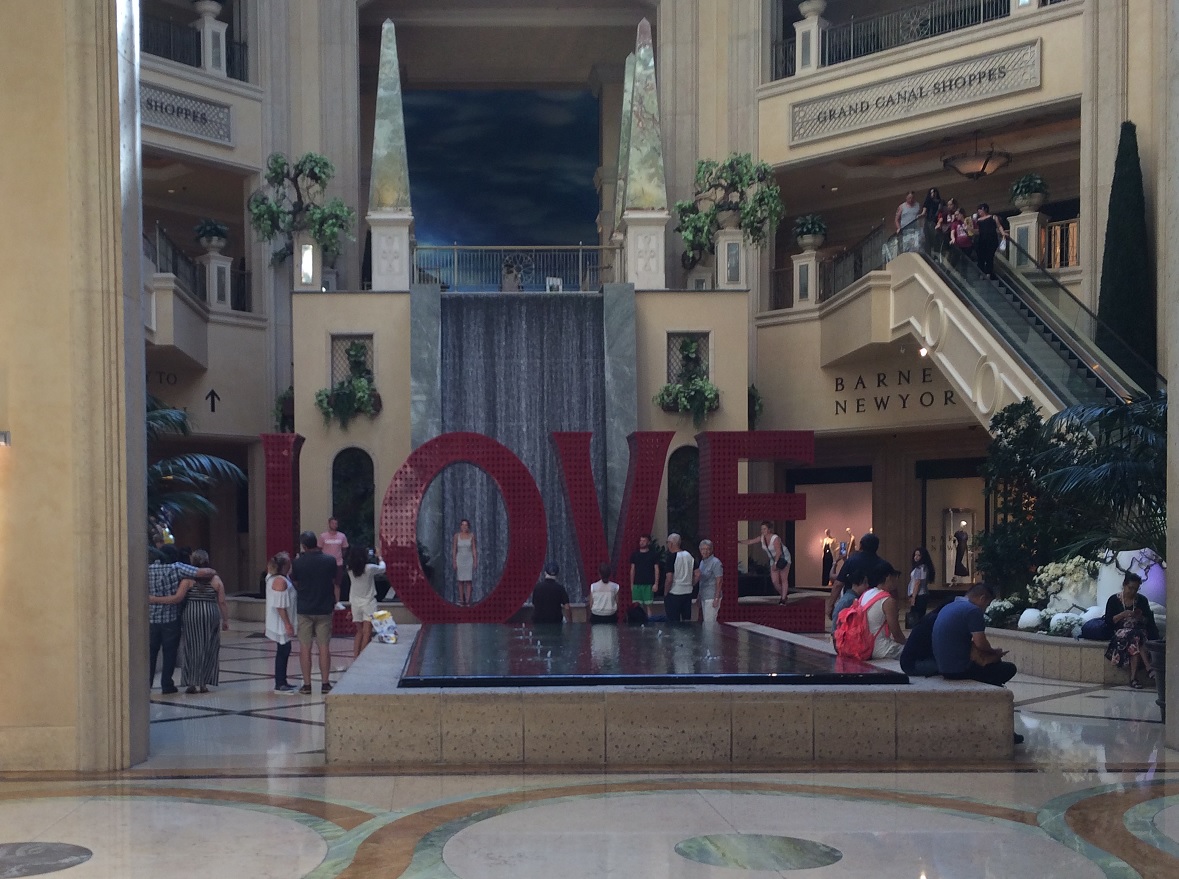 Need to Lert the Mods on that last pic!  Great to finally meet you in person Jelena!  I got to meet so many people whose names I was so familiar with, but never really could put a face to it correctly (icons only do so much).  One pair of people I met, I mentioned that I thought one was much taller and the other was not so tall as the impression from their icons.  Won't make that mistake again in the future (both the height impression and mentioning it to the specific people).

All I take away from that "Zappos" area is: are those llamas or alpacas? And the "beach" looks a bit underdeveloped as an idea.

Nice ending to your 2017 TechEd blog series, Jelena! I wished TechEd was longer, so I could read more of these blogs. *g*

Had to google this! Apparently there is some story with Zappos CEO Tony Hsieh and his pet alpacas (also called "llamas" 🙂 ):

"As for the alpacas (often referred to as llamas by Hsieh and his friends) — well, they just happen to be Hsieh's favorite animal, and they make for a great conversation starter with neighbors and visitors.

Hsieh's alpacas Marley and Triton have a pen near Hsieh's trailer, and he regularly lets them roam around the park due to their generally calm nature."