First as I sit here safe at home I wish to send my thoughts and prayers to those who were affected by the horrible events that took place this past weekend in Las Vegas! It seems odd to want to share in light of the tragedy however I think the best we can do is show that terror will not win no matter what!

During the SAP TechEd event in Las Vegas there were multiple great activities taking place and one of those was the re-emergence of the legendary “Hacker Night” and this time it was the “SAP and Apple Evening Hack the Kegerator” event. 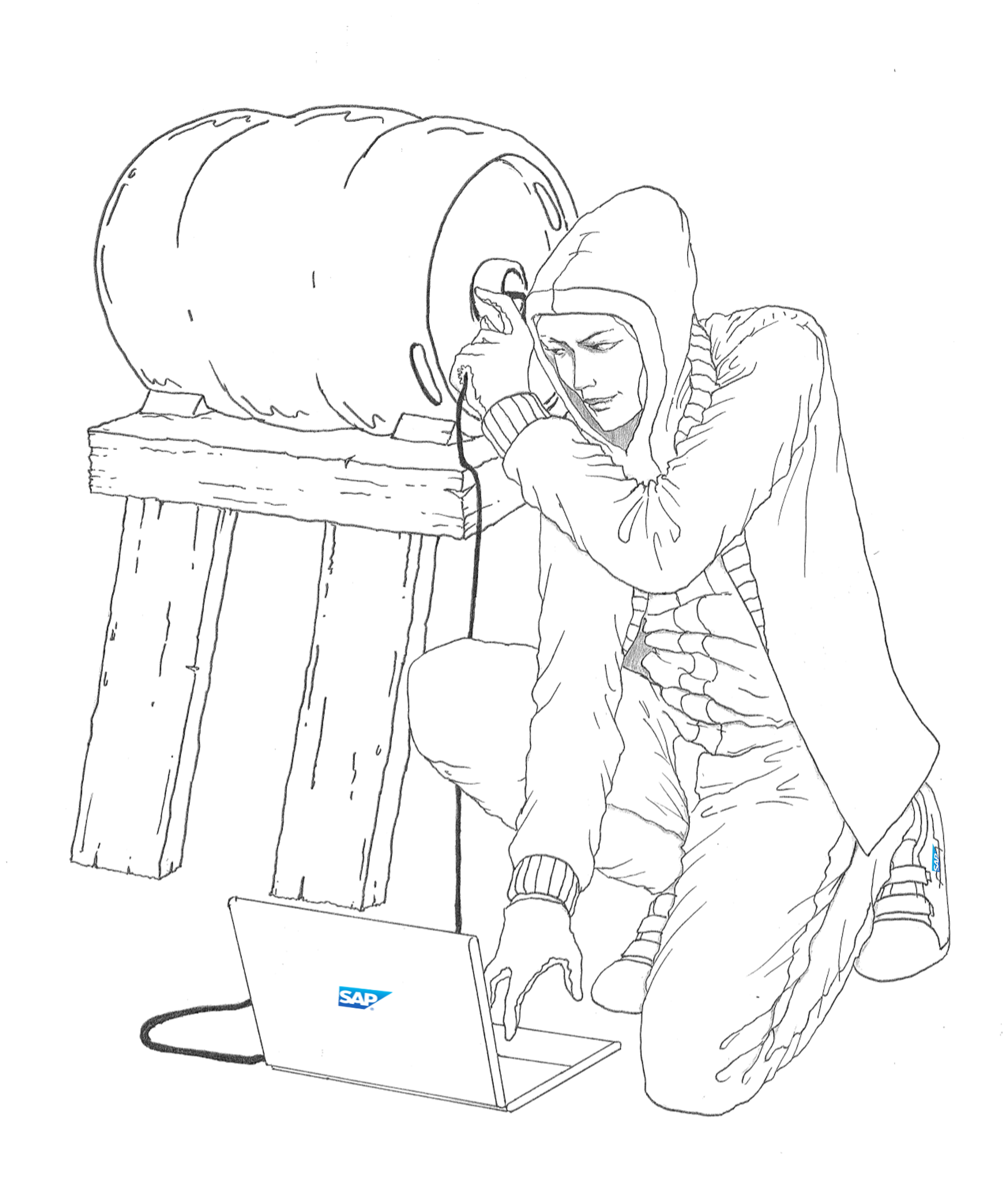 We brought “Keggie” to the event and opened up the API to let everyone try and connect using the SAP Cloud Platform iOS SDK and it turned out to be an awesome event! 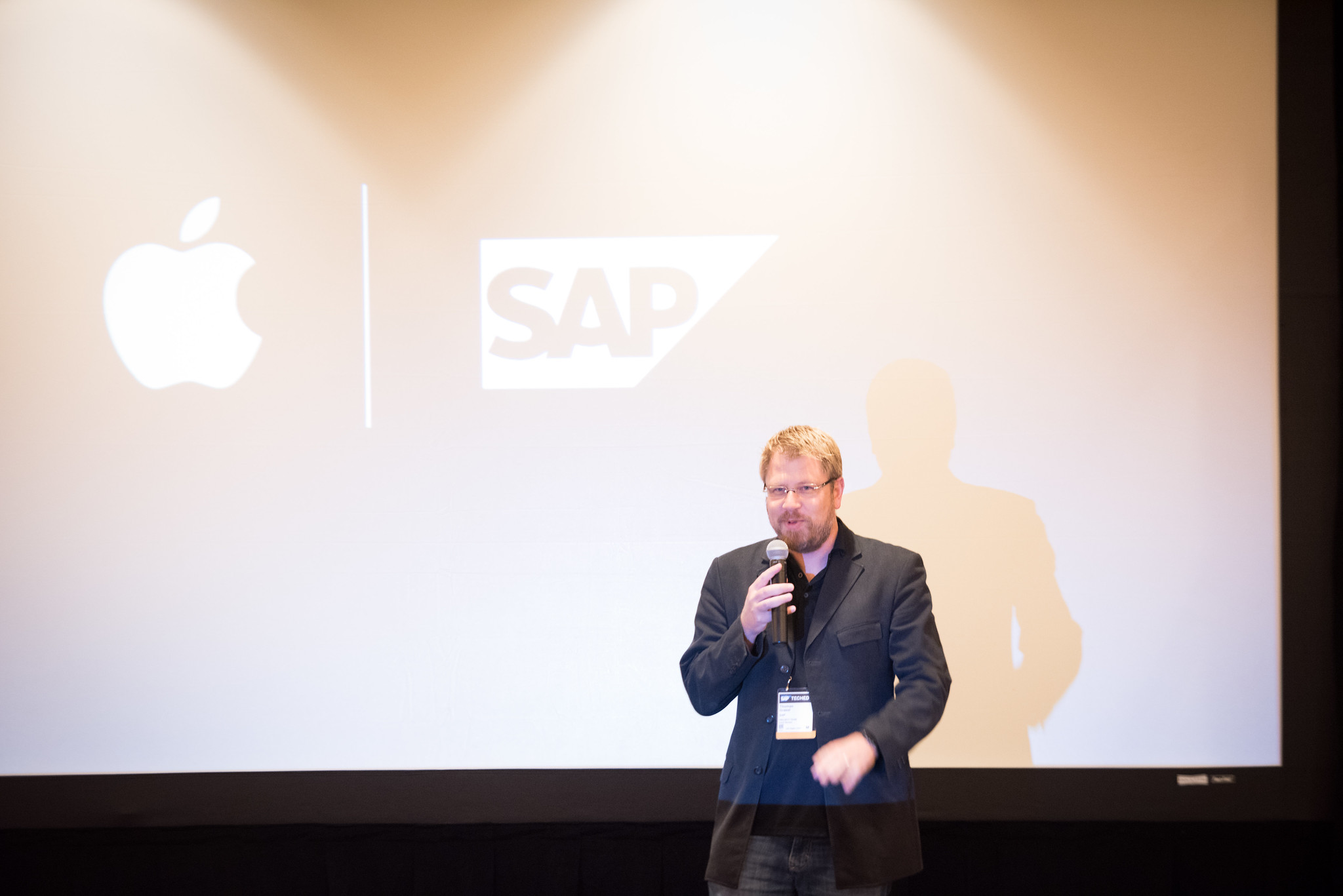 Tweets were of course there as well as pictures so there was lots of opportunities to check things out from afar but for those who signed up and joined the waitlist (of which I was happy to say we were able to squeeze everyone in) being physically there I think was a great treat. The evening started off with hearing from SAP and from Apple as well as meeting experts from both, Apple even brought extra MacBooks for people to try making their own iOS apps on. 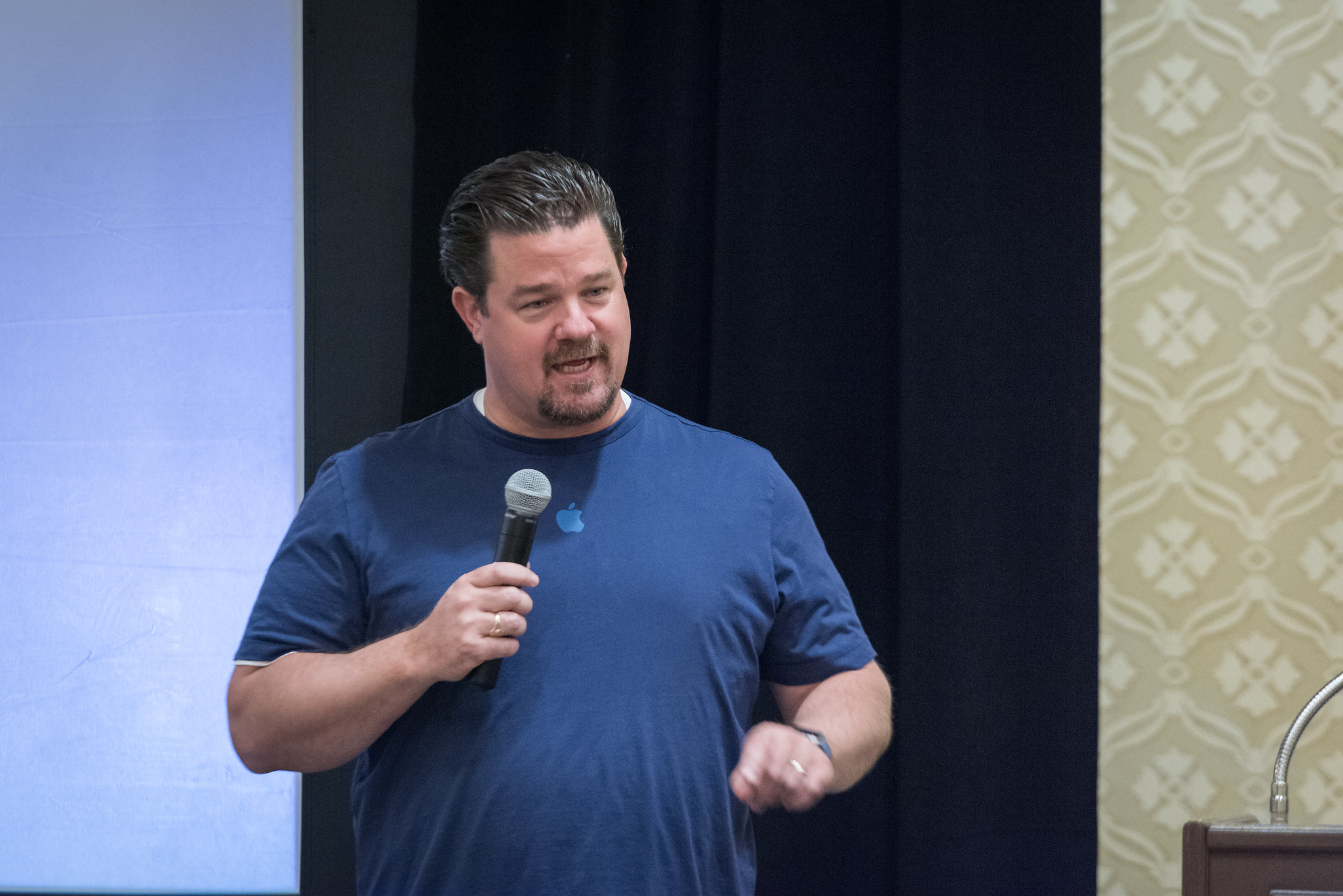 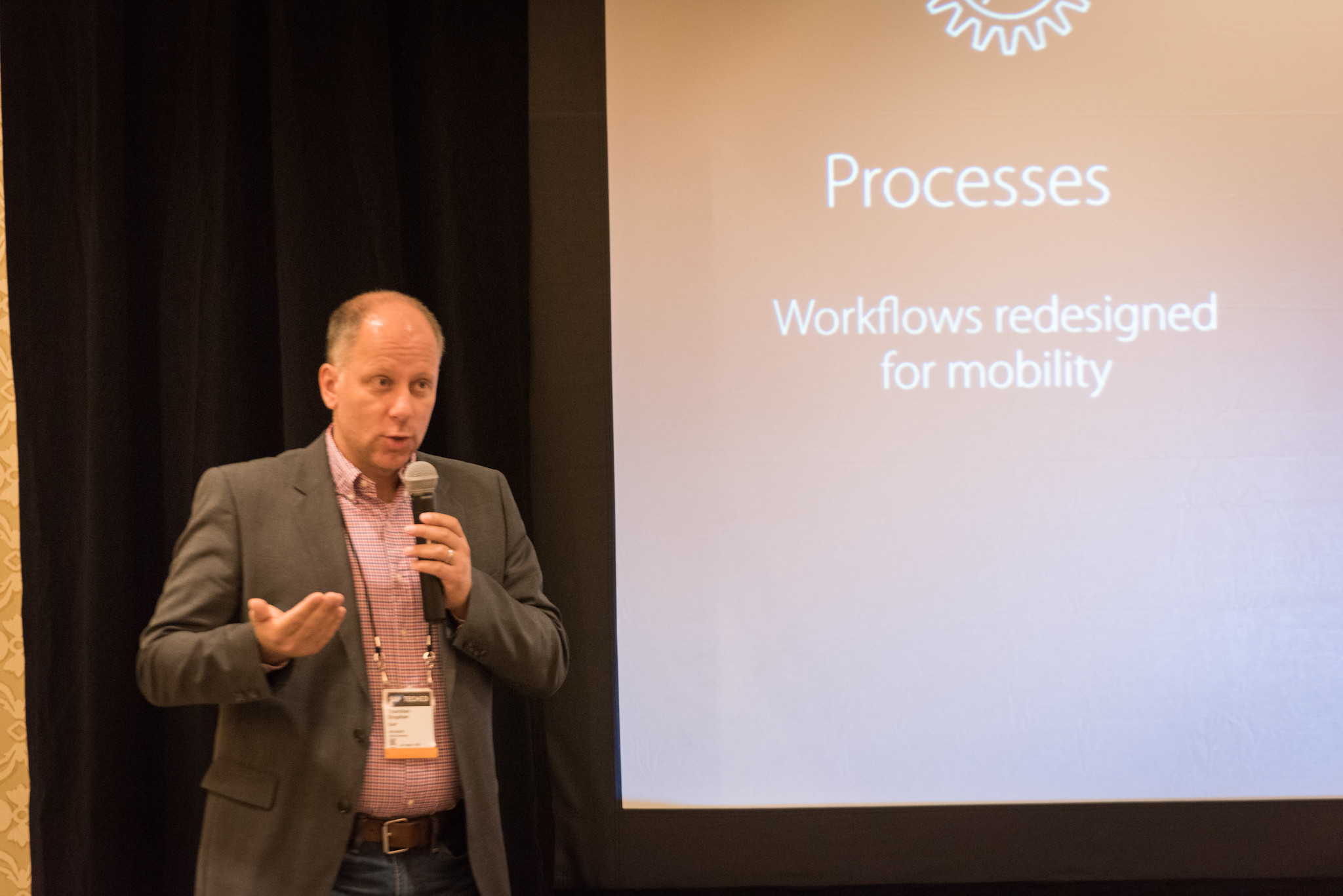 The event was originally planned for 2.5 hours (ending at 9pm)  but I think we finally had the last folks leave around 11pm. 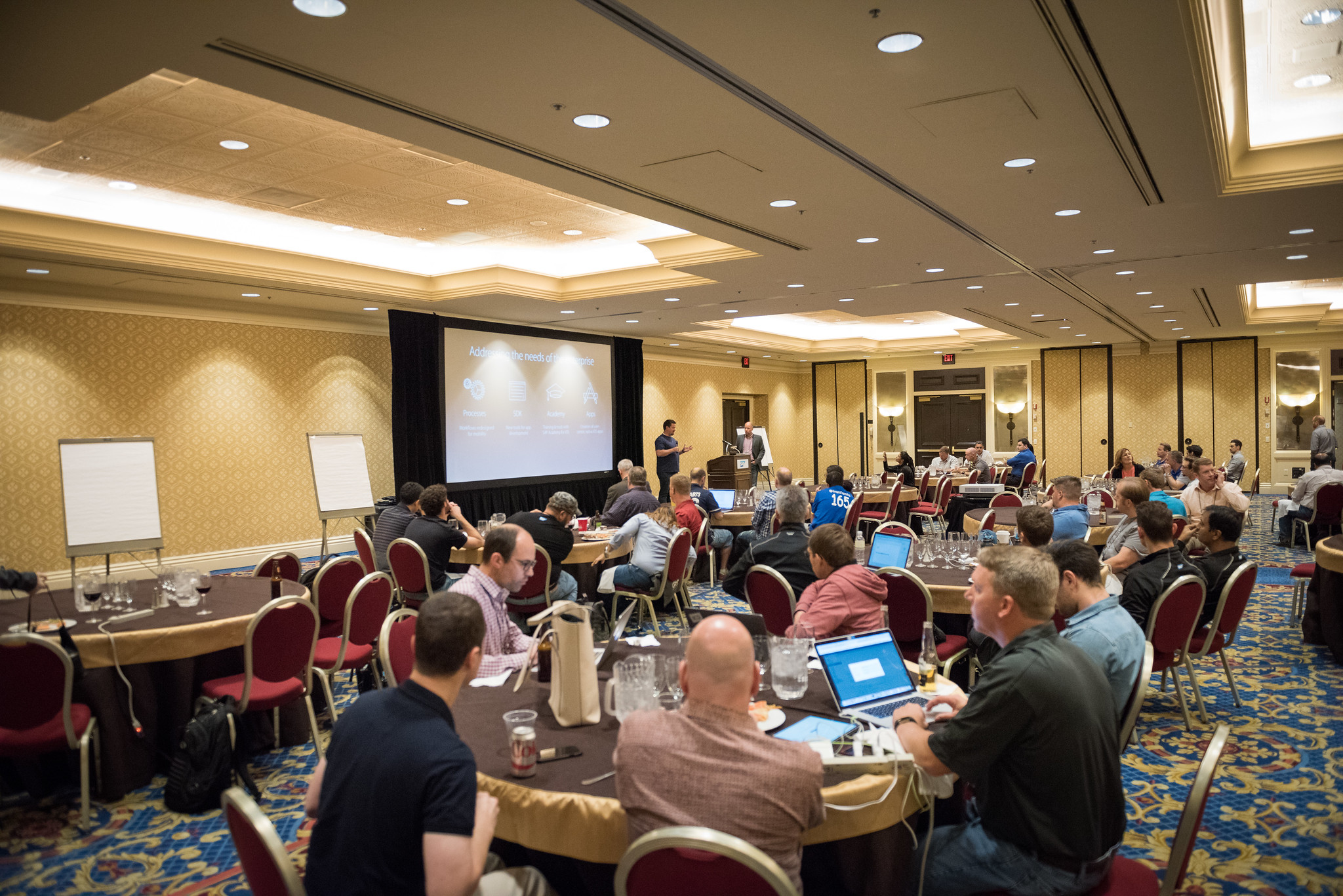 Thank you Martin for all the great photos! 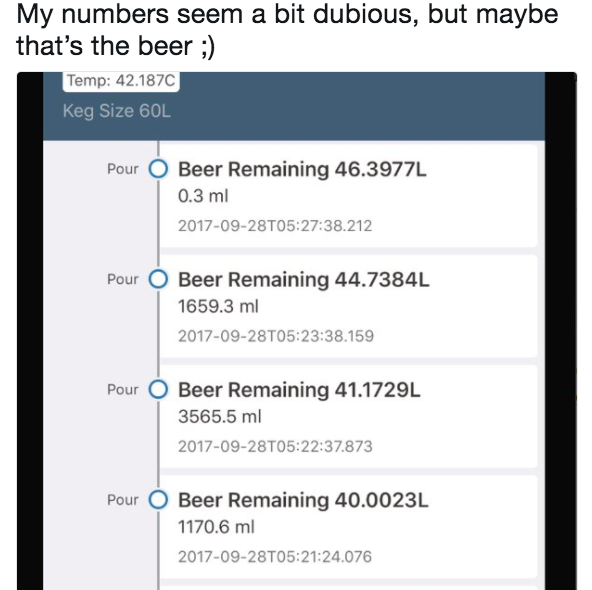 And of course we had some apps created during the evening! 2 that I saw and played around with were from Al and from Doug.

There is always a concern when putting together activities like this especially during larger events as people have so much already going on, but when they do work you tend to sit back and just smile and be amazed how it all happens. In this particular case we discovered a very large and powerful group that makes up a core portion of our iOS community within the SAP ecosystem and we realized they are hungry for more! We’ve already begun speaking to many of them on what more can we do to get them information and access to the experts!

I did no hacking of the kegerator but this was a highlight of my TechEd experience. Great conversations with lots of people.