Last week, I had the pleasure of attending Teched event and had a great time there with the lot of informative and educational sessions including hands-on, codejam and strategy talks and not to forgot some of the cool IOT stuff on the show floor. Enormous wealth of information was floating around and lot of things were happening at the same time. So, I thought it would be nice to publish some my point of views and key takeaways from TECHED 2017. In case you have a different perspective on any of these topics or want to add something then please do the same here.

SAP Data Hub, is a new offering from SAP which can logically connects (instead of collecting) scattered data across multiple data sources which could be on premise, on cloud, or hybrid. In a nutshell SAP Data Hub, provides database landscape management, build data pipelines (ETL processes) across landscape to connect data, orchestrate processes by hooking to the systems and create a workflow on top of that and can also do data governance.

More details can be found in this replay session – http://events.sap.com/teched/en/session/33570

Few of the key notes from those sessions – 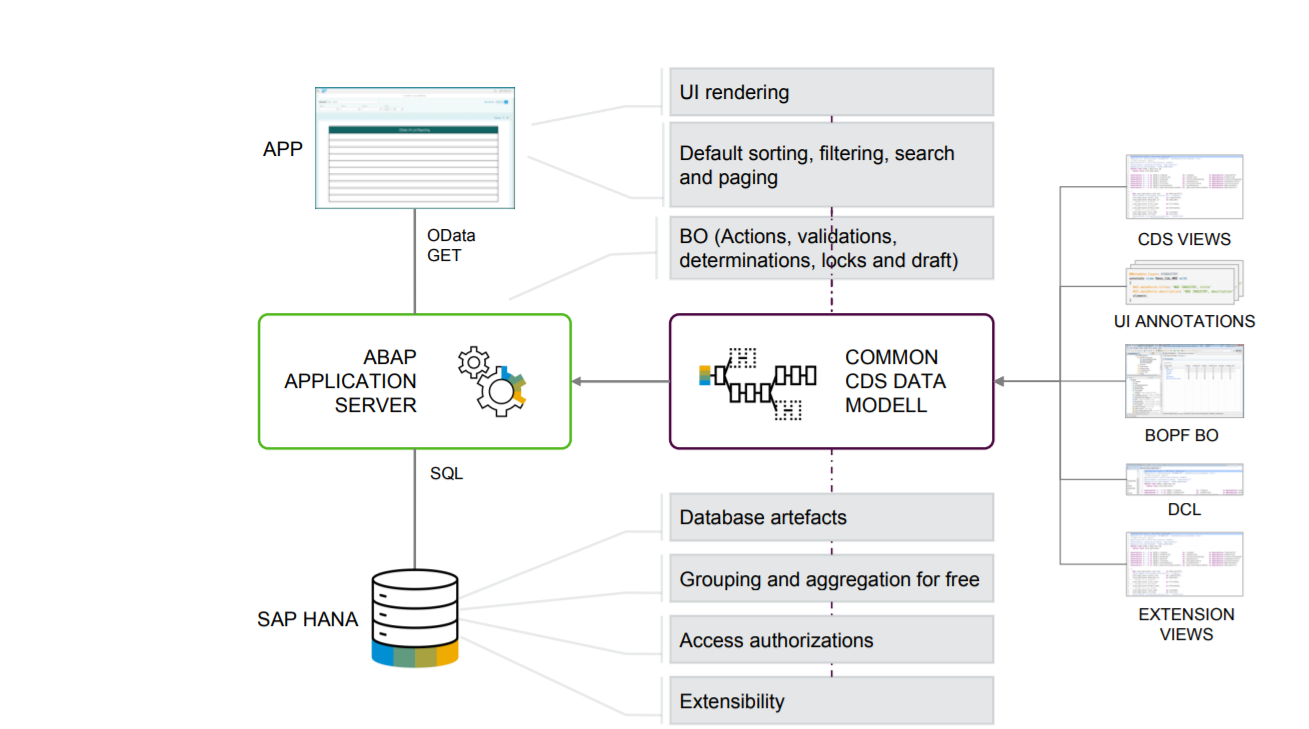 SAP Leonardo, continues to remain the hottest topic in TechEd…Offering was announced in SAPPHIRE and in TechEd attendees got the full flavor of the portfolio and in depth details about various technologies associated with it. Hands-on sessions on IOT, ML and Predictive analytics were like a bonus on top of that…

There were quite a few sessions on IOT  such as Connect and Manage everything, Intelligence at the Edge, Build Digital Twin etc. which has provided E2E flow from device registration/creating sensors using API Hub service to building a freestyle IOT application using IOT Enablement. Few key takeaways from those sessions were the improved and simplified device registration process (i.e. creating of capability, sensor type, sensor, device) using API based approach and IOT templates to jump-start application development .

The other important facet in IOT world is edge processing, and the edge computing sessions provided an overview on how the IOT sensor data can be processed near edge of the network closed to the device providing real time decision making capabilities using some of the edge services such as streaming, persistency, defining rules etc. The planned innovation in edge computing will be the introduction of predictive analytical services where models can be trained in the cloud and executed on the edge which can predict and prevent the incidents in near real time. 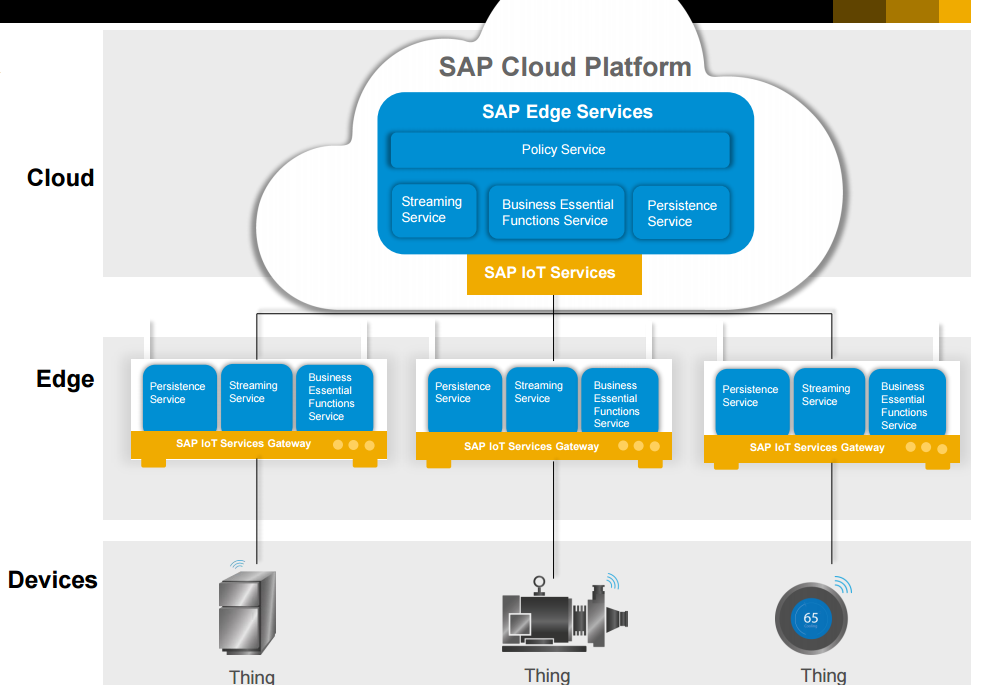 The other important feature available on SAP Leonardo ML portfolio is that Data Scientists can build their own models using any language/technology such as R, Python, TensorFlow and then the same can be deployed on Cloud Platform to be used as a service.

SAP Machine Learning Predictive Analytics platform, another offering which I believe is there for some time but TechEd was my first exposure to the predictive analytics capabilities which shows how to create predictive models, manage and monitor those to solve business issues using graphical editor mostly applicable for data scientist and data citizens but the automated mode can be used by a freshers like me as long as i know the dataset and the problem i need to solve 🙂

SAP also equipped Hana 2.0 SP02 with the comprehensive native machine learning capabilities by providing the support of machine learning libraries like PAL, APL, Streaming analytics etc. and integration support for third party algorithms like R, TensorFlow, C++ where data scientist can train the model and deploy it on the serving server and then call the same model via a procedure for getting the prediction scores. 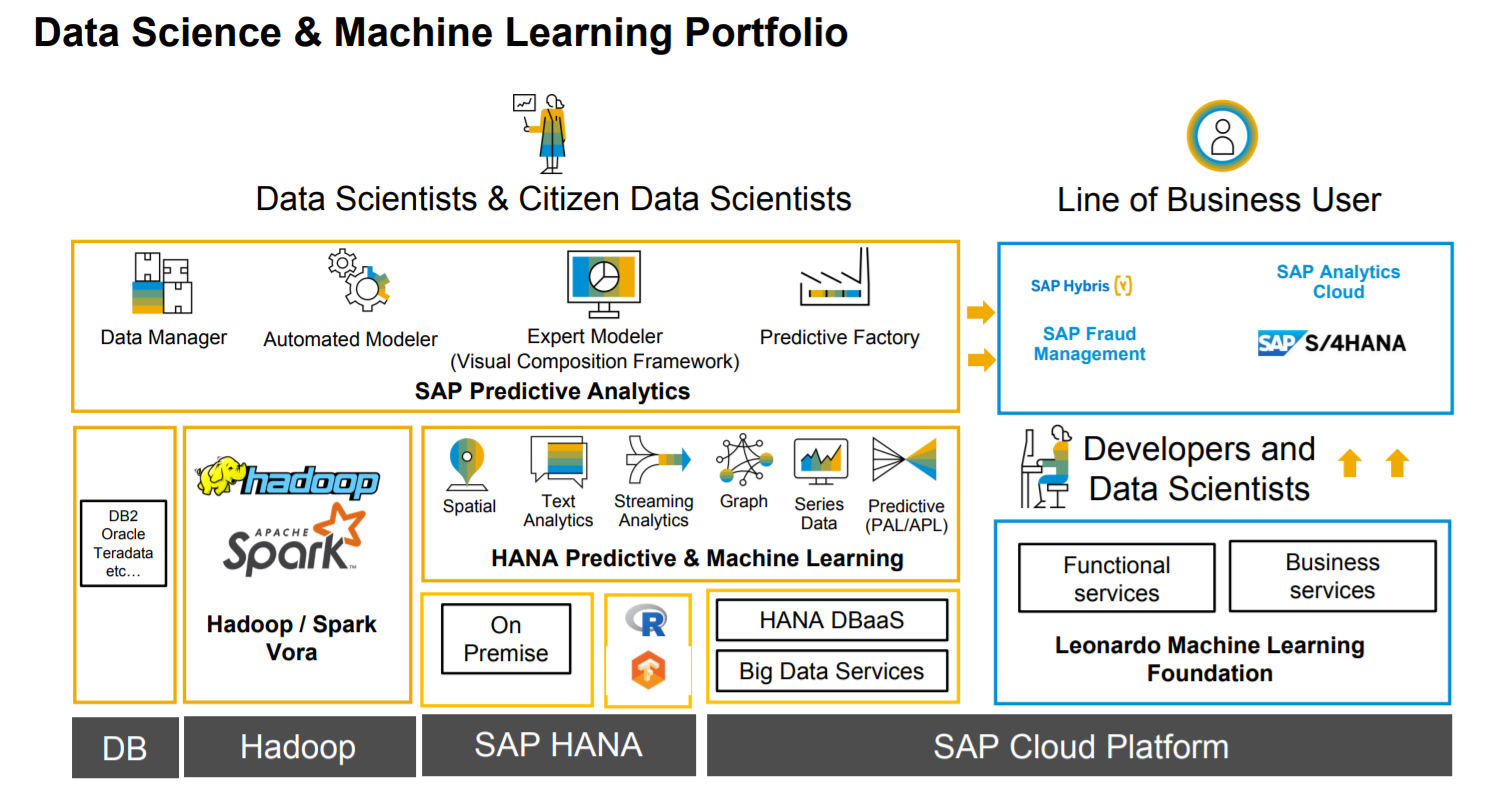 Like any other leading voice enabled AI platform, like Alexa/Google Home, CoPilot  has a natural language understanding component hosted on sap cloud platform which listens the spoken language and comprehends that and eventually convert that into a meaningful text.  I personally, support VUI (voice user interface) concept because voice-bots allow the users to interact intimately and overcomes the hassle of viewing the screens to get the information and draw the conclusion out of that instead let the digital voice assistant to do the same task for us. The other benefit, which IMO comes with VUI, is that you don’t need to train a user because conversation is something which comes naturally and avoids the barries of search and discovery.

Having said that, I still believe there are few challenges in getting VUI mature enough like dialect, storing of sensitive information etc. but the good part is that the voice enabled AI platform is learning every day and getting smarter.

Future is bright and everyone will have its own assistant 🙂

BTW, below is the high level architecture of SAP CoPilot which in near future will be released for latest versions of SAP S/4 hana, but yet to see if there are any plans by SAP to enable the same for business suite.