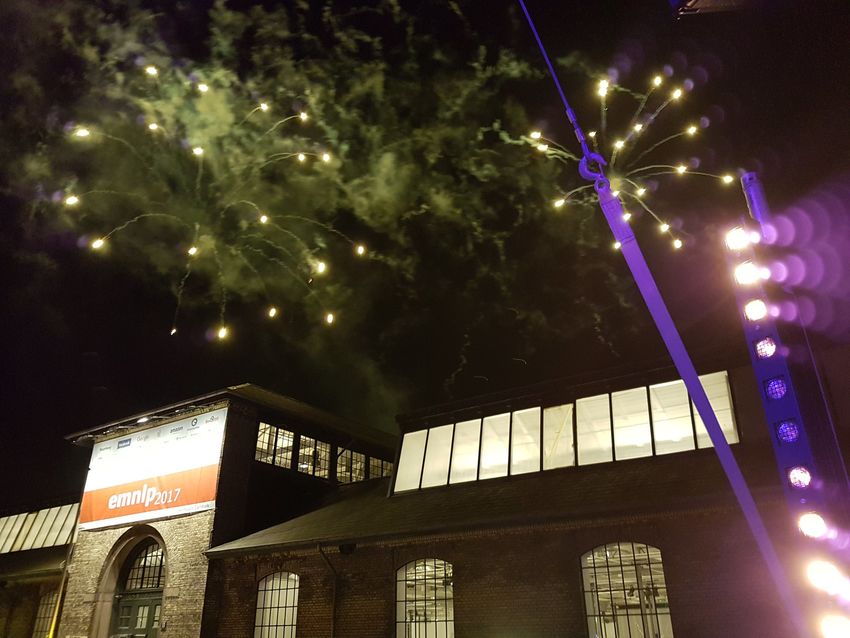 This year’s EMNLP conference was located in Copenhagen, Denmark and took 5 days.There was an interesting mix of quite technical talks and more high-level talks, usually hold or led by social scientists who leverage NLP to scale their experiments. One example for this was the keynote speaker Dan Jurafsky, who presented two experiments: the politeness of police officers talking to white and black people and the language of food. The initial experiments were done manually by looking at the data but, of course, with so much voice and video data to analyze, doing it manually doesn’t scale. Seeing this interdisciplinary work and the impact that such work and progress has on society and communities, although happening in the background without people knowing about it, was very interesting and inspiring. How many different aspects exist to tackle language problems became also clear with the keynote talk by Sharon Goldwater who talked about the different way language and context can be clustered, segmented, and learnt. In the Q&A session, Sharon was confronted with a researcher’s statement who stated that she tried some of the things presented decades ago and gave up because they didn’t scale. Sharon’s first response was that computers became much better nowadays. She also gave a narrower answer of course, but we should be motivated to tackle problems someone claims to have unsuccessfully tackled already in the past, because yeah, a lot has changed since then.

Besides technical and mathematical progresses to speed up algorithms or increase the accuracy, it was also interesting to see from what perspective the different authors and presenters looked at the problems, collected data from, and evaluated their ideas.

For example, one talk was about to learn facts about the environment, like “Elephants are bigger than butterflies”. The problem with such quite obvious facts is that they are likely not written down somewhere. We humans learn this by observing our environment and putting them into relation to other concepts. Hence, the idea presented was that besides learning facts from written sentences, you can combine it with vision elements such as images where you can see an elephant and a butterfly and realize their size differences. Another idea was to learn from interactions, such as if someone interact with items the similar way they must have similar physical attributes, e.g. I throw a pen, I throw a ball, …

So many different other problems and fields were topic of the different sessions that it is not feasible to mention them all. From how to let the computer recognize words belonging together, e.g. by attention mechanisms (e.g. The building is big. It was created 1900. [it = the church]), to how question-answering systems can be improved, to how machine learning can be brought to small devices. The last topic was presented by a Google Brain team who showed that you can replace complex neural networks with quite easy feed-forward nets gaining 20x speed increase by a fairly small accuracy loss. 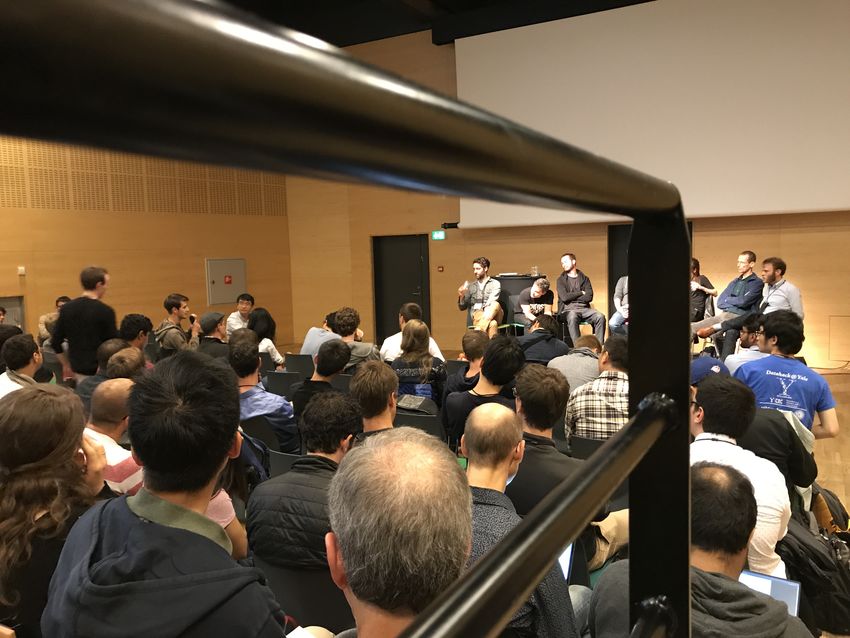 One of our team members, Johannes Rieke, asked in a panel discussion “…what the best way to store all the world/fact knowledge would be in the future, such as knowledge graphs or memory networks?”. The experts on the stage stated that it is still an open and non-trivial question to solve in the future.

From an organizational side, one has to admit that other conferences are out there from which you get more for your money. For example, the NIPS conference is less expensive, you get breakfast, lunch, and dinner, more company speakers, and a higher company booth quality (which was quite low at the EMNLP). Nevertheless, especially the Sunday evening event was really great with food trucks (although it looked like not everybody got food), the DJs, and the fireworks – so still a big thanks to the organizers for their great effort. Of course, the results and efforts of all speakers were very high and they deserve a lot of respect for it. But it is to mention that there was a quality difference with respect to the slides and how the knowledge was communicated between university / academic speakers and company speakers. In my opinion, latter ones had a higher quality. A very honorable thing to mention is that most content is uploaded and watchable online – a lot of thanks to the conference organizators for this approach and attitude to let everyone interested participate, especially with the knowledge in mind that some speakers were not able to come due to visa problems (which makes it clear how important it is to working on opening borders, not closing them…).

All in all, it was a good conference and it is always inspiring to be surrounded by people from all over the world. As a side note, the number of Chinese speakers and papers was very high, indicating that universities there put a lot of effort and focus on the topic. This vibrant atmosphere of friendly knowledge exchange across all nations, genders, sexes, and religions let one feel that some people should leave their House of Power from time to time to visit a place of knowledge (transfer) such as Copenhagen’s conference hall was from the 7th – 11th September 2017. We, at least, will take some new inspirations from the conference and conversations home with us.

With ❤️ from Berlin. 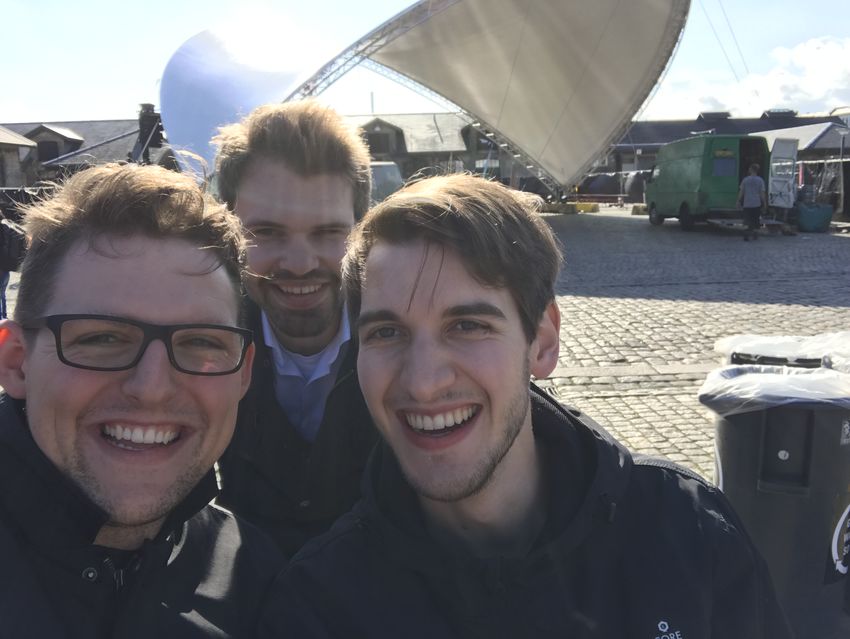