SAP iXp Spotlight: Where are they now?

Tales from interns who are now full-time employees at SAP

Do you ever wonder what the former intern on your team is working on? Many of us across SAP teams have contributed to the growth of our incoming early talent and interns through mentorship, trainings and project support.

So what did happen to the interns who are now full-time employees at SAP? Where are they now?

In these series, we speak with former interns who are now fully emerged in day-to-day life at SAP. Some have left their first teams and moved onwards to complete different roles. Others are working on our latest technologies and products. 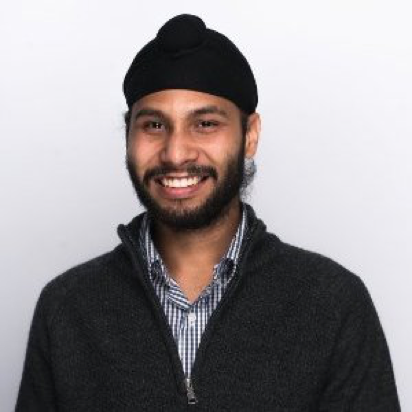 Akash’s day begins with a short stand up meeting with his team at SAP’s Innovation Center in Silicon Valley. This is standard procedure for agile teams like the one he’s on. His scrum team consists of 10 people, which include software engineers, UX designers, product specialists and data scientist. They are a cross-functional team which relies on a consistent flow of ideas and different perspectives from each team member for success.

“There’s a lot of trust within the team,” he explains. If you’re not too familiar with how agile teams work, they work in development cycles in Scrum agile frameworks developed for teams to complete specific projects. These cycles are called Sprints. Their Sprints run in two-week cycles, which means there’s a fast turnaround for product iterations.

Akash explains his job is to work on applied machine learning to build intelligent enterprise grade applications. His team works on developing a platform to support chat bots to enhance customer relationships and product usability. In the last few years, he’s become an expert in Artificial Intelligence (AI) and Machine Learning technologies.

“My job is to understand the context of conversations,” he explains. “It’s about asking the right questions and understanding human language and context. For example, when hear the word ‘apple,’ is it referring to the fruit or the company?”

Speaking to Akash, one can get a small taste into what the day in the life of a data scientists on an innovative tech team thinks about. But Akash wasn’t always an expert in AI and Machine Learning technology.

In December of 2015, he learned about Concur at a career fair at the University of Washington, where he was working on a Master’s degree in Information Management (Data Science & Analytics). He says since Concur had a really big presence among the career fairs, he decided to apply online. 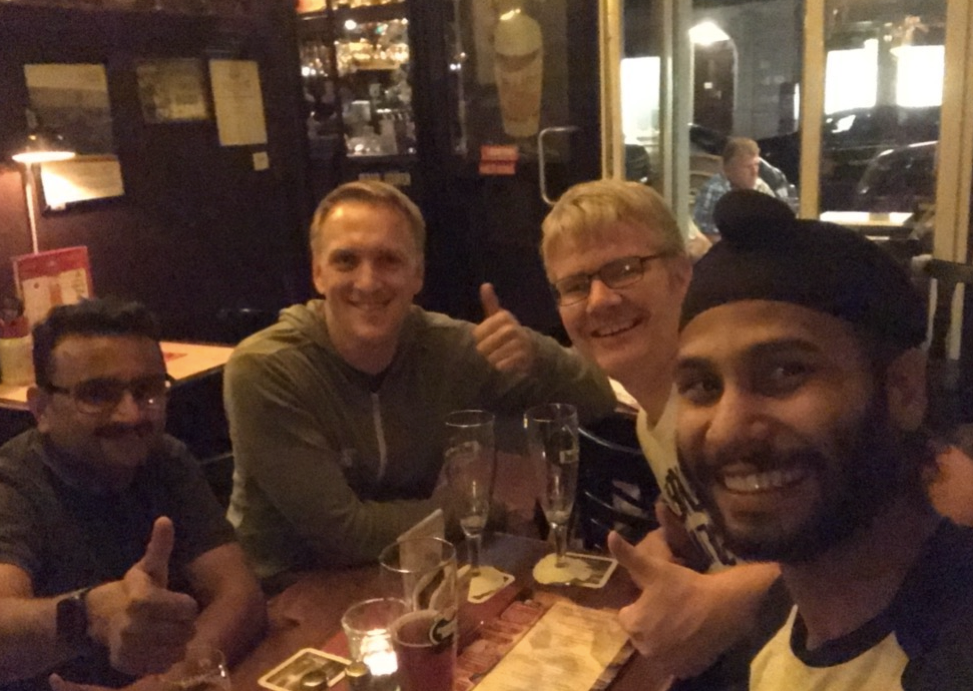 In June of 2016, Akash joined Concur as a Product Analyst Intern for SAP iXp’s 10-week internship program. In his internship, he worked on building models to predict customer churn using advanced machine learning algorithms and techniques.

These models help determine which customers are at risk of product attrition, and thus, allows us to align better strategy to build stronger relationships with these customers. His discoveries landed him in second place at SAP iXp’s Final Presentations–when each intern presents a project they worked on at the end of the program in front of a panel of judges.

The finalists then go on to a second round, presenting in front of an executive panel. “Placing second gave me visibility to my project and the opportunity to work among senior folks,” he says. One of these senior executives included Mark Nelson, CTO of Concur.

After his 10-week internship ended, Akash was extended as an intern with Concur for the next year. He was able to work full-time during the day and attend evening classes. “I learned a lot of things that I would not have learned in the classroom,” he says, reflecting back on this time.

Around October of 2016, Akash was working at his desk at Concur’s Bellevue headquarters. As a global company in the travel business, Concur employees are used to seeing a new face around the office on a weekly basis. Sometimes employees even get a bit jaded to seeing distant colleagues visiting the office. But Akash knew that as an intern, he had to make use of networking, in any capacity it may be.

One week, a colleague traveling from Germany was working at a desk adjacent to Akash’s for a couple of days attending meetings. Akash sparked a conversation and discovered he was in charge of the Business Objects Cloud team. The two started talking about machine learning and Akash discussed how his team could use machine learning to drive better product decisions.

“He liked the work I was doing and we set up a meeting after his visit,” Akash says. When Akash was looking for open roles at SAP, he connected him with the head of technology at SAP’s Innovation Center for an interview. 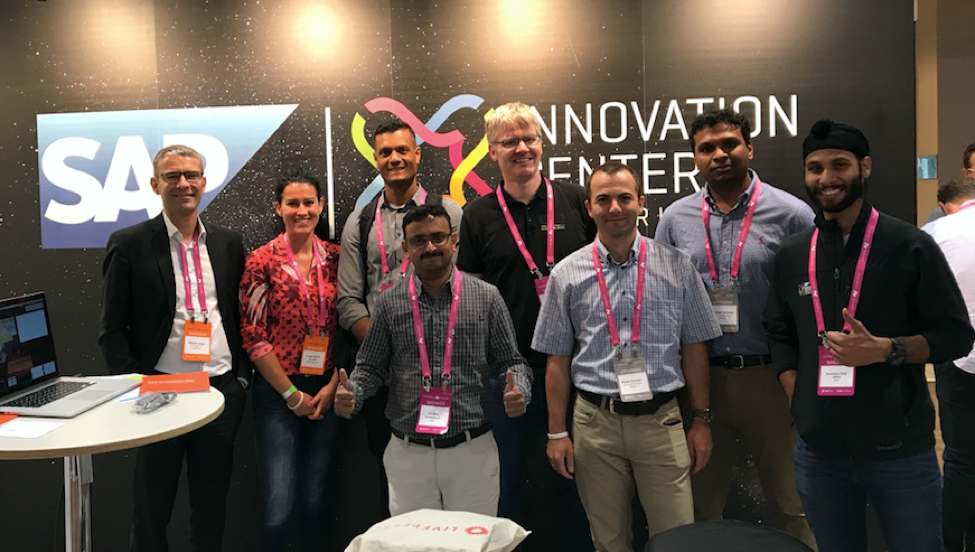 Last June of 2016, after several interviews, Akash was offered a full-time role on the Conversational AI Platform team at SAP Innovation Center in Silicon Valley. “I’ve been able to create a mark on the team and contribute in an impactful way,” he says, reflecting back on his time since joining. His impact has since extended beyond SAP. Akash was also a speaker at Berlin’s Chatbot Summit in June of 2017, where he spoke in front of an audience of 500 about SAP and machine learning.

Akash says he’s inspired by being able to challenge himself and learn to grow every day at work. “It’s important to me to be able to measure my work in terms of progress,” he says. “It makes me feel happy to know my work is useful. That’s the best part about my team, there are so many opportunities and nothing can stop you if you want to do something.”

Thanks for sharing you have a very nice post How to Install Kodi 17.4 Krypton FireStick VPN Kodi free movies women's down jackets sale