Digital Marketing Trends for 2018 You Need to Know 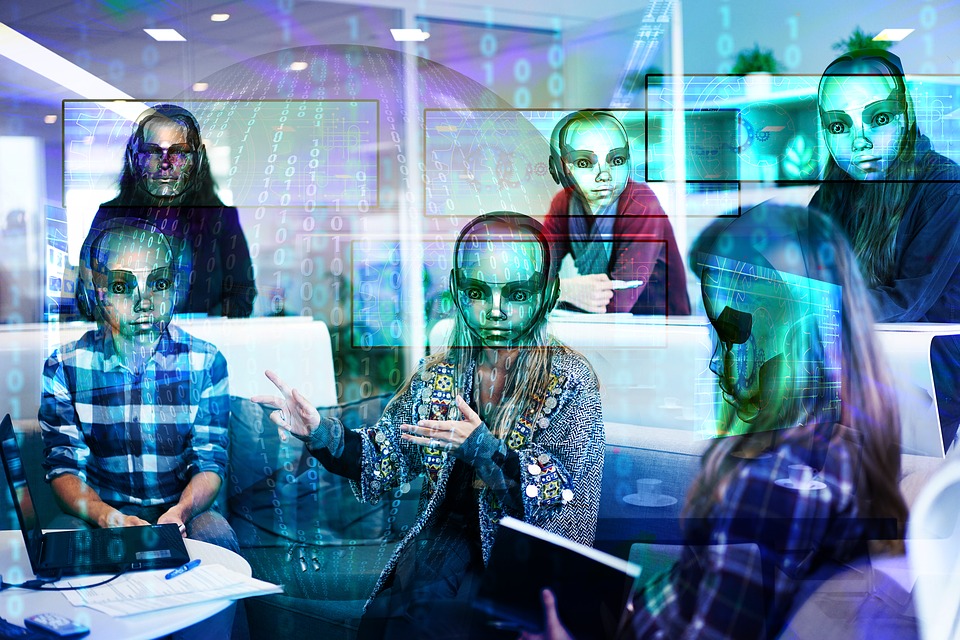 The field of digital marketing continues to change at a rapidly accelerating pace. At one time, it was enough to learn the ins and outs of Facebook marketing, but now there are many more platforms and social networks to optimize for digital marketing campaigns. Here are 4 big digital marketing trends of 2018 that are on the brink of really breaking out.

Trend #1: Press Release has evolved- Those who think that press release is dead, think again. Today, press release has evolved into a powerful communication tool that can give you maximum exposure for your business announcement on social media sites, financial disclosure websites, business publications, news outlets, search engines and mobile platforms like Google AMP, Apple News and FB Instant Articles.

Trend #2: Live video within the four walls of the business

If you still think that video marketing means hosting a few videos on YouTube, think again. The video trend has taken off at a prodigious pace, and the latest digital marketing favorite is live video. The ability to “live broadcast” extends beyond just apps like Periscope – it’s now baked directly into the world’s most popular social networks, including Facebook, Instagram and Snapchat.

As a result, look for even more ways that brands and companies embrace live video in 2018. For some companies, live video could become a way to go “behind the scenes” with the company CEO or a lead product designer. Fans of your company want to meet “the people behind the brand,” and live video is now the most popular way of delivering on this and taking people inside the four walls of the business.

Among the cool kids in the digital marketing world, the latest trend involves “mixed reality.” This is an all-encompassing trend that includes augmented reality and virtual reality. In fact, the buzz around augmented reality (AR) is growing so much that it’s now rumored that future smart phones from the likes of Apple and Samsung will make this technology a core feature.

You can see how much excitement is surrounding mixed reality by looking at what Facebook is doing in the space. A few years ago, Facebook acquired the VR company Oculus for more than $2 billion, and now the race is on to mesh together the social networking experience (i.e. Facebook) with virtual reality.

Facebook has already highlighted a few of these innovation to its developers, and it’s a very exciting mash-up of technologies that involves social avatars hanging out in the virtual world, and then making a record of their social interactions in the real world.

If you think about social media, it has really become a one-to-many broadcast medium. When you send out a tweet, it goes out to thousands of people – if not tens of thousands of people. But there is not a dialogue or conversation that takes place. Thus, developers are now thinking of ways to use artificial intelligence (AI) as a way of conversing with people and creating one-on-one conversations.

The big trend that is really catching on is the use of AI-powered chatbots that can conduct these types of conversations with customers and fans. It’s a way of building brand loyalty, and can also be used for mobile commerce. For example, who hasn’t dreamed of conversing with a chatbot about pizza, and then having a pizza show up at your door in 30 minutes?

As you can see, the changes in digital marketing are all about creating new kinds of customer experiences that have not been possible before. In the relentless competition for the customer’s attention, it’s important to constantly test how new technological innovations can improve and enhance the digital marketing experience.

In today's digital marketing one of the effective platform is making a video or vlog for audience because most of the people today are more focused on watching video because of course when you watch a video it will not be boring and there's always a catch. You can visit Maryann Farrugia on YouTube.