Thank you  everybody for making this event truly great!

Special thanks to Neptune Software for sponsoring the event, to Google and Aiaz Kazi for hosting us – and to all speakers and participants at the event!

SAP Inside Track Silicon Valley 2017 was held at the Google offices in San Francisco on September 22. 2017. And what an event it was! Great speakers, engaging audience, and our perfect host provided stunning views of San Francisco.

The day was kicked off by SAP’s wonder woman Mariza Farrales, who made sure that the scene was set for a perfect day: We were very fortunate to have the Chief Design Officer at SAP and Managing Director of SAP Silicon Valley, Sam Yen to give the Keynote. Sam emphasized the need for equality and explained that we still have a way to go and room for improvement in this area. Great discussion followed. 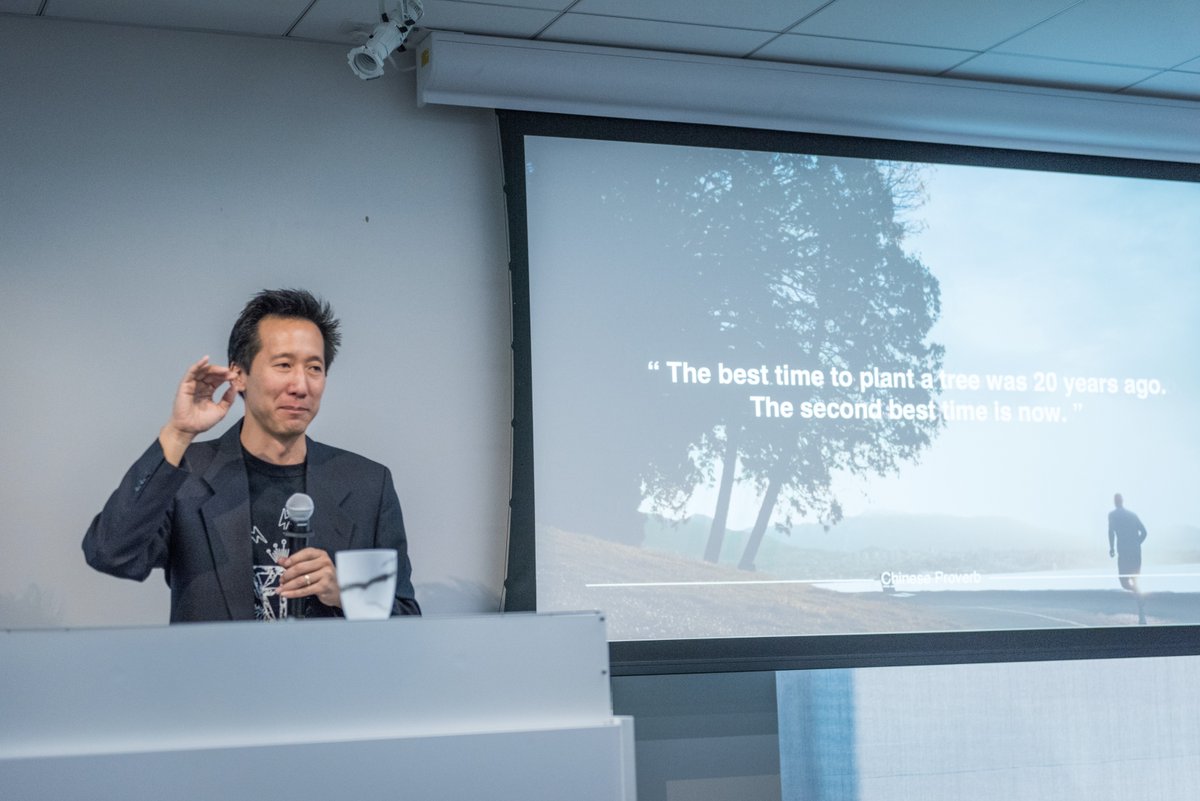 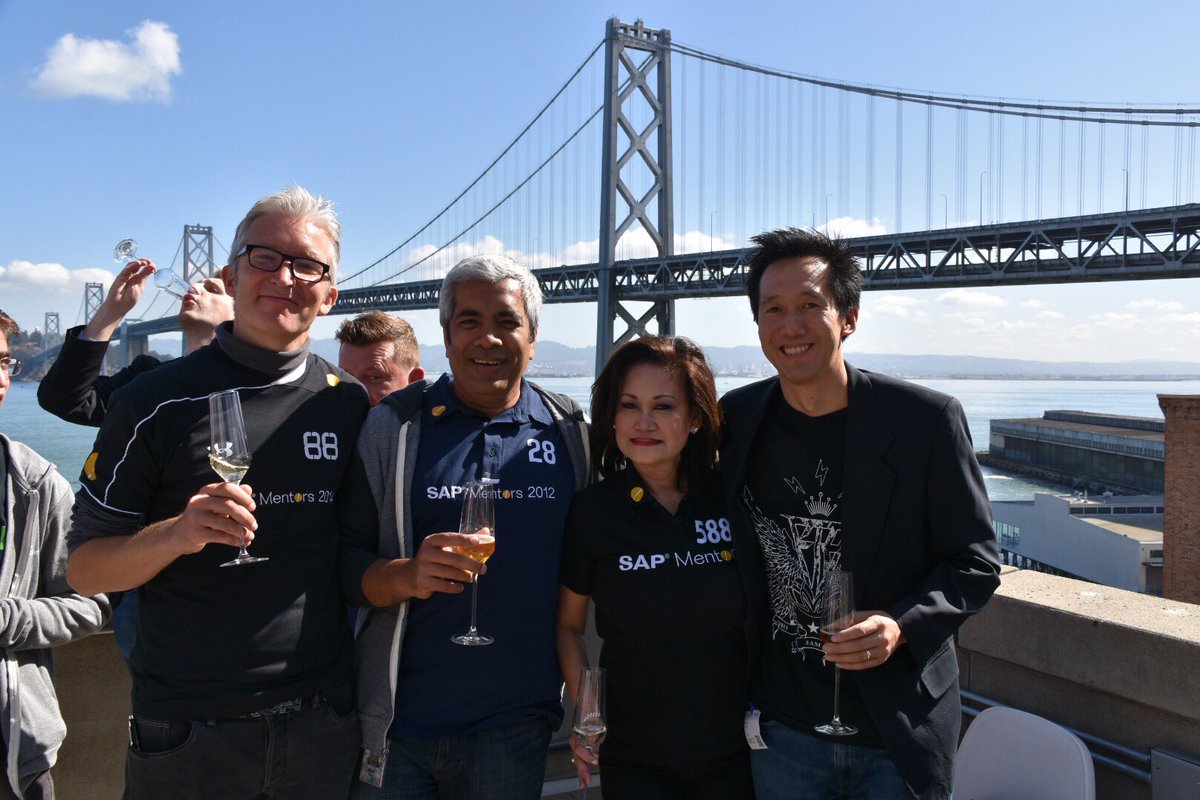 The concentration of SAP expertise was high – and kicking off the more technical presentations was Simon Kemp. He presented PLAUT IT’s journey to the cloud, extending S/4HANA Cloud using SAP Cloud Platform and BUILD. 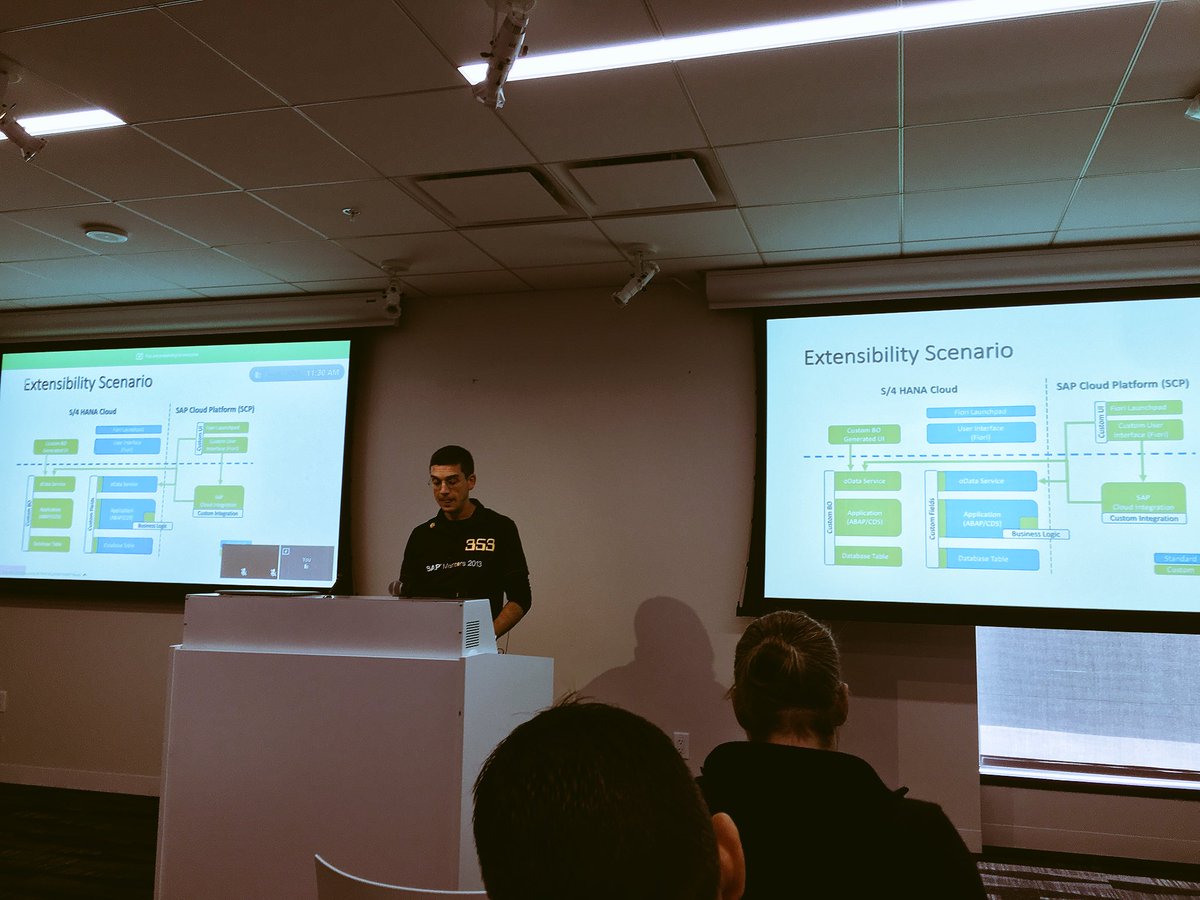 Robert Eijpe followed up with a great overview of the true power of SAP Leonardo as a driver for new business model in a rapidly changing world. 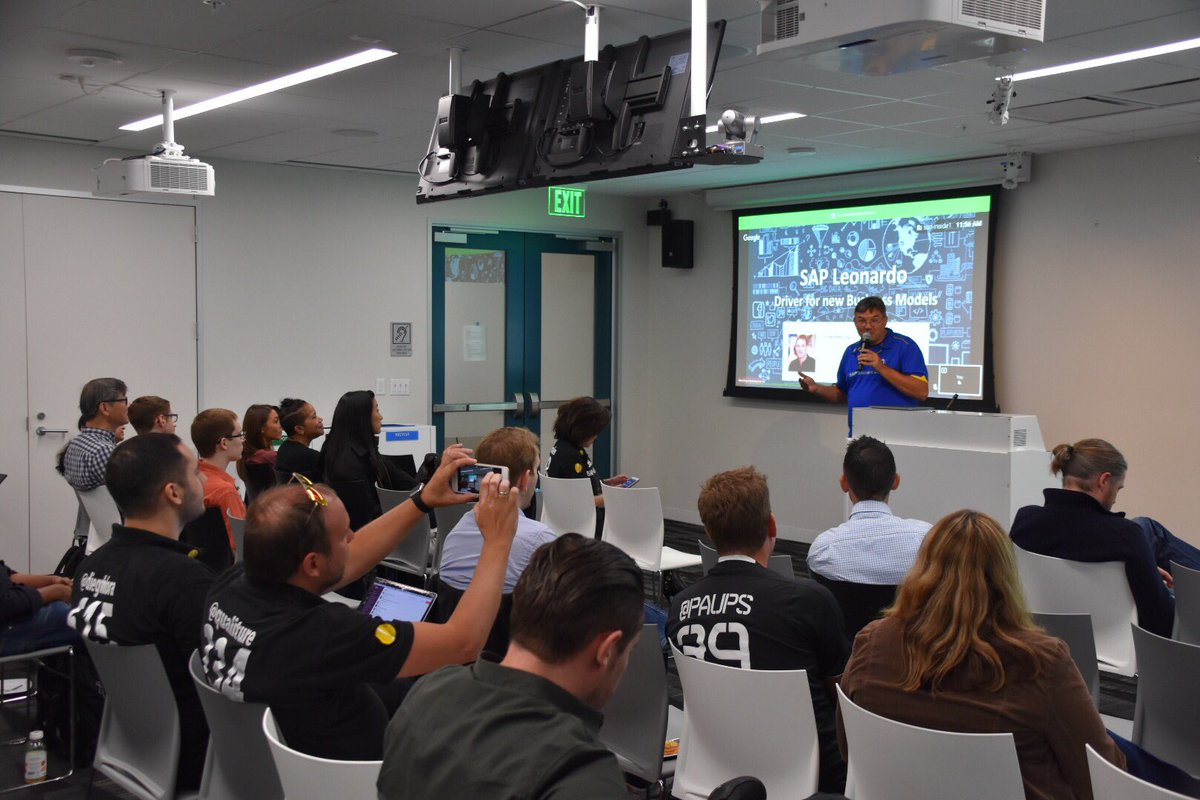 Then, yours truly talked about the twitter-bot we created for the event, and created an SAP Cloud Platform connected temperature agent using API.AI: 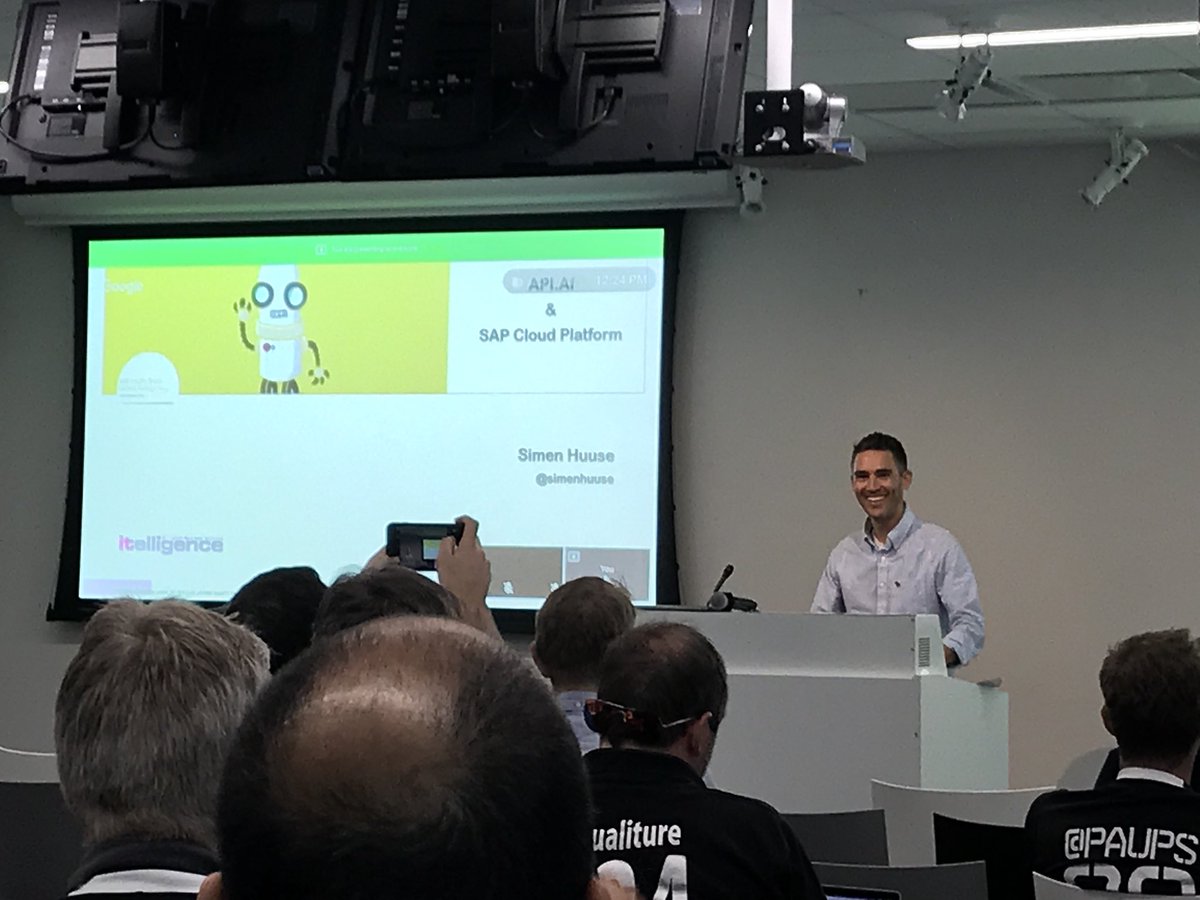 SAP’s own Gerlinde Zibulski took us through a fascinating presentation of what happens under the bonnit of SAP Security: 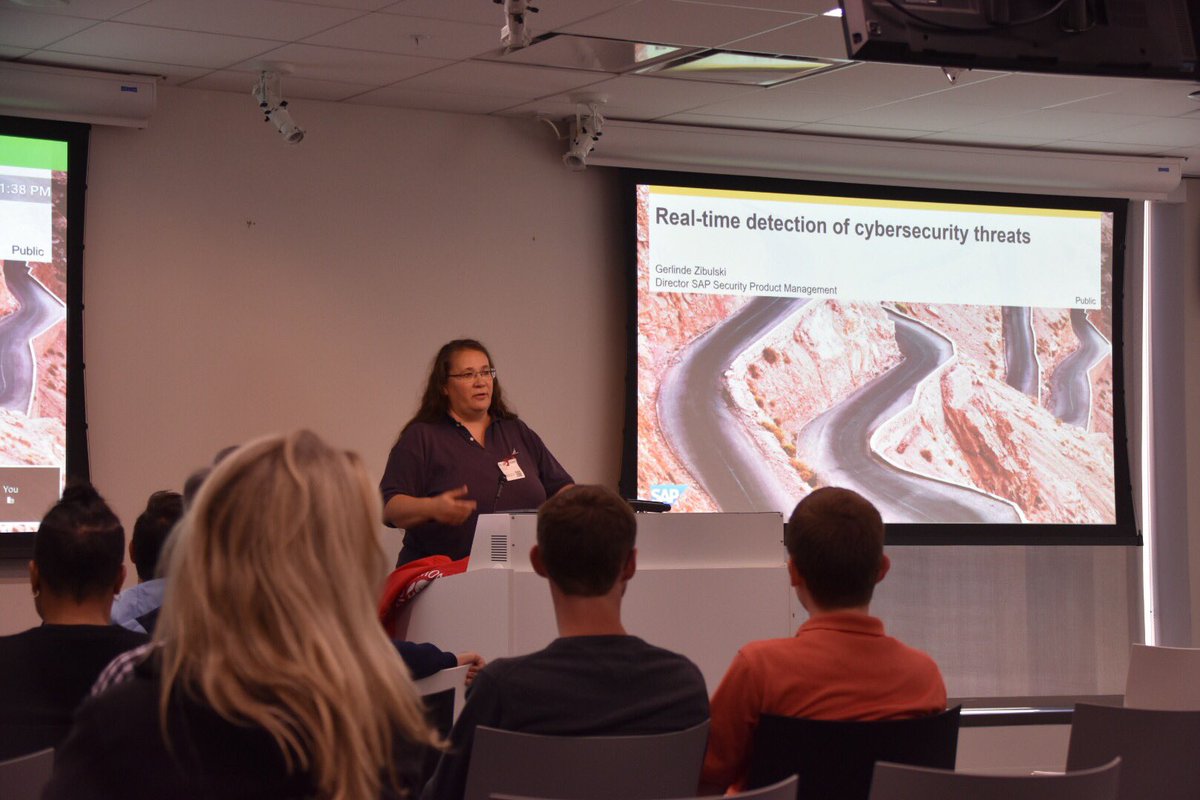 Ivan Femia explained how we can use genetic algorithms to solve business related problems in the enterprise: 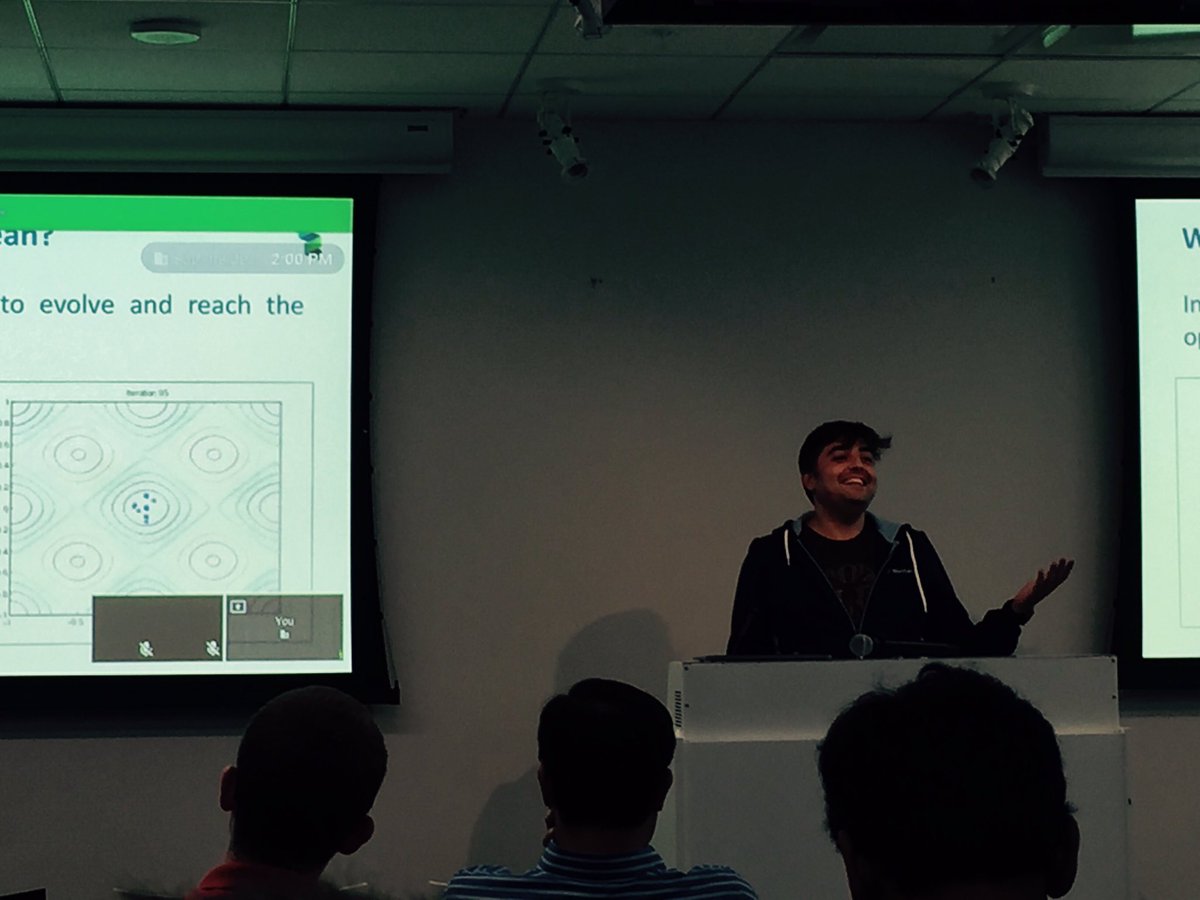 Digital Transformation of the supply chain was explained by Srini Tanikella:

Where is SAP Cloud Platform heading in terms of multi cloud, API management and the App Center? Jenny Lundberg explained. 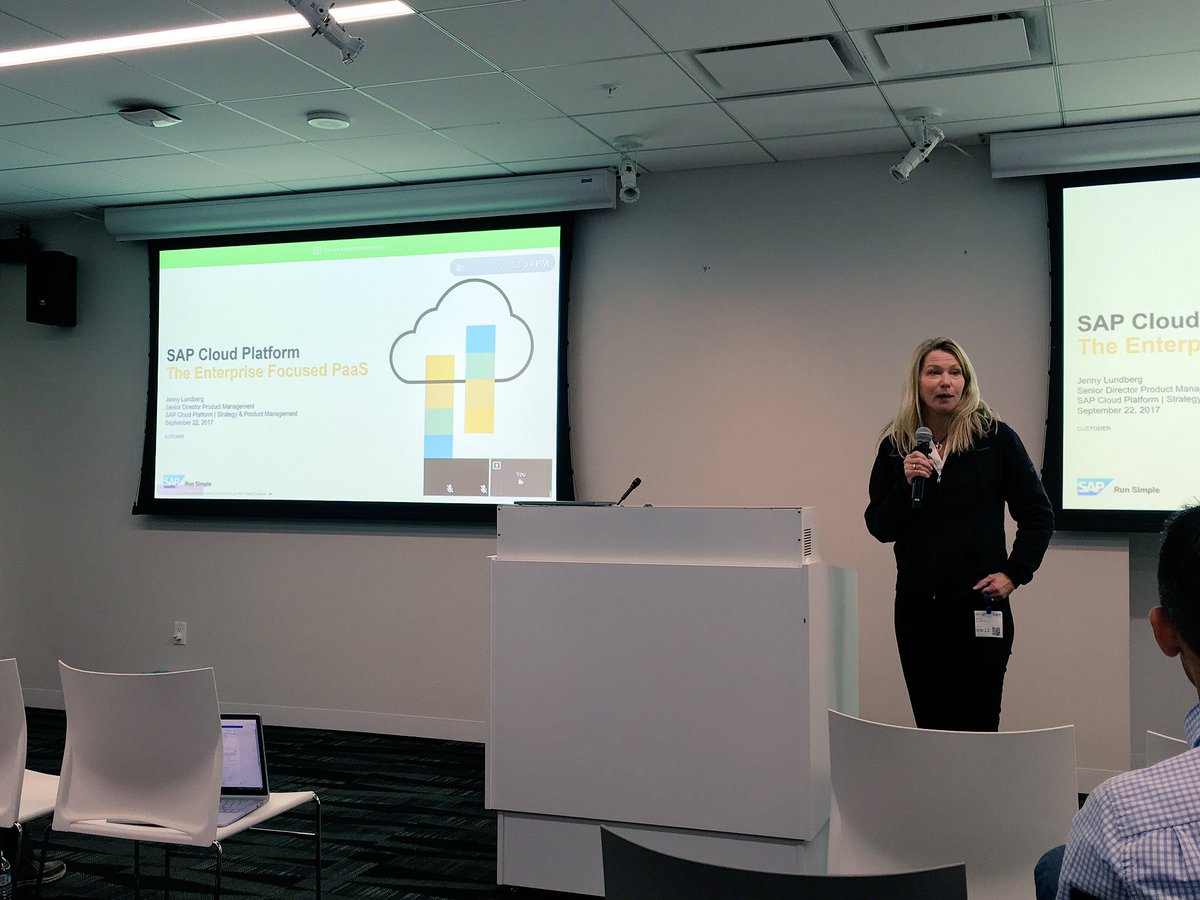 Sascha Wenninger explained how they had boosted their Fiori launchpad on HTTP/2: 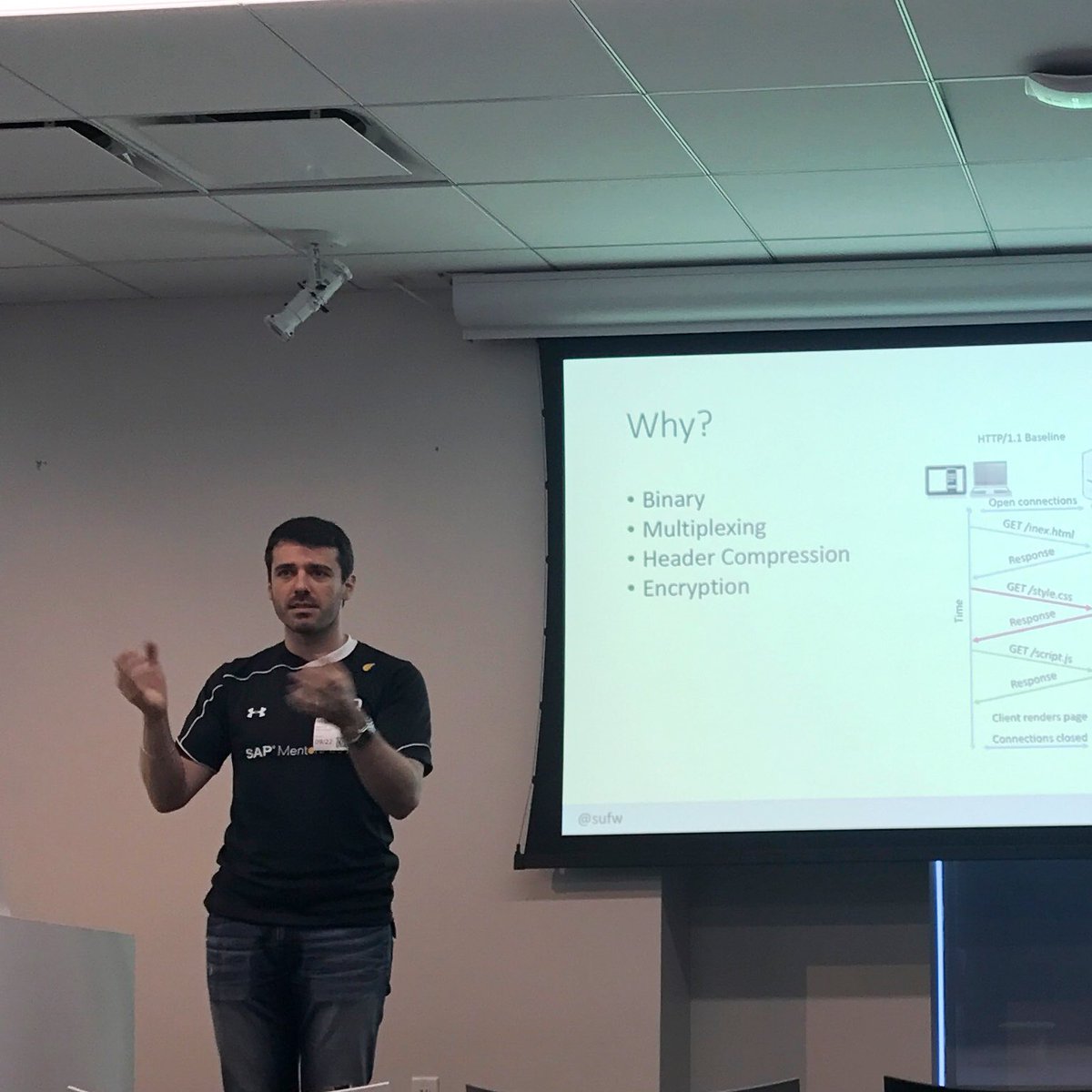 Did you know you could write real time geolocation maps using OpenLayers? Manuel Blechschmidt showed us how. 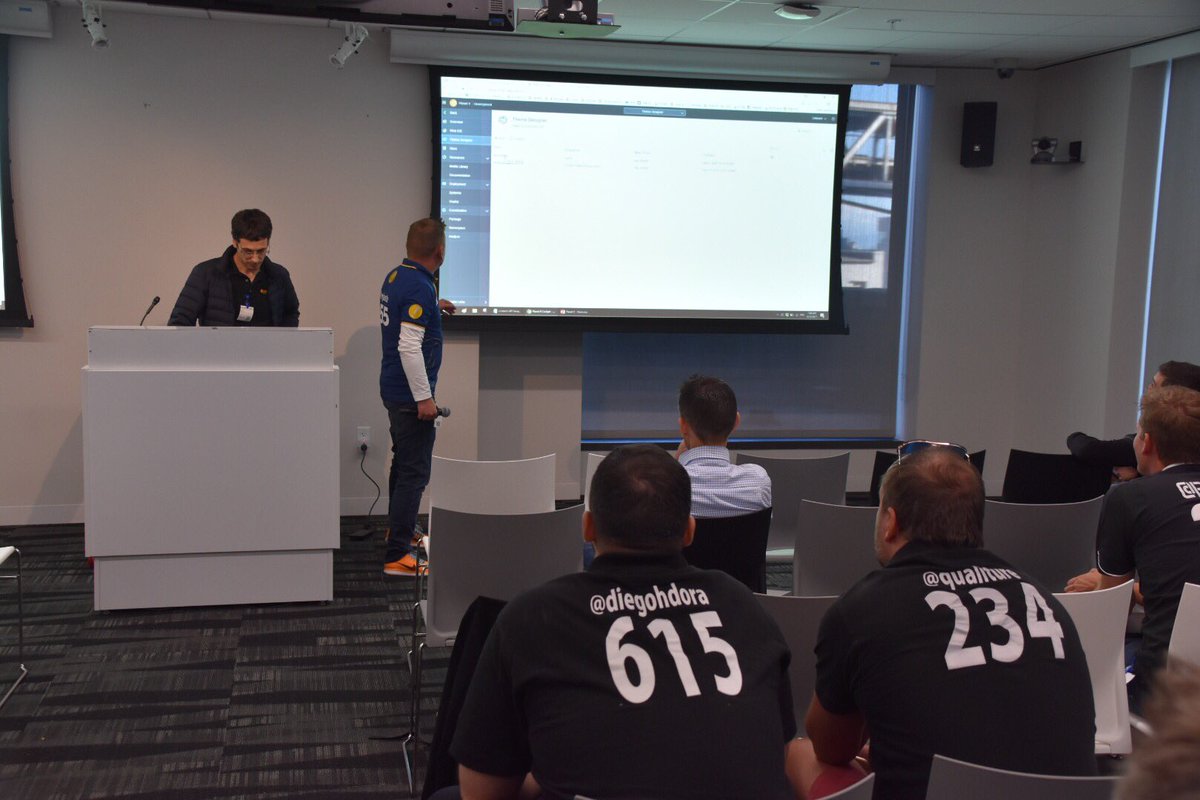 Next thing we knew, the serious stuff was over – and the Happy Hour could commence. 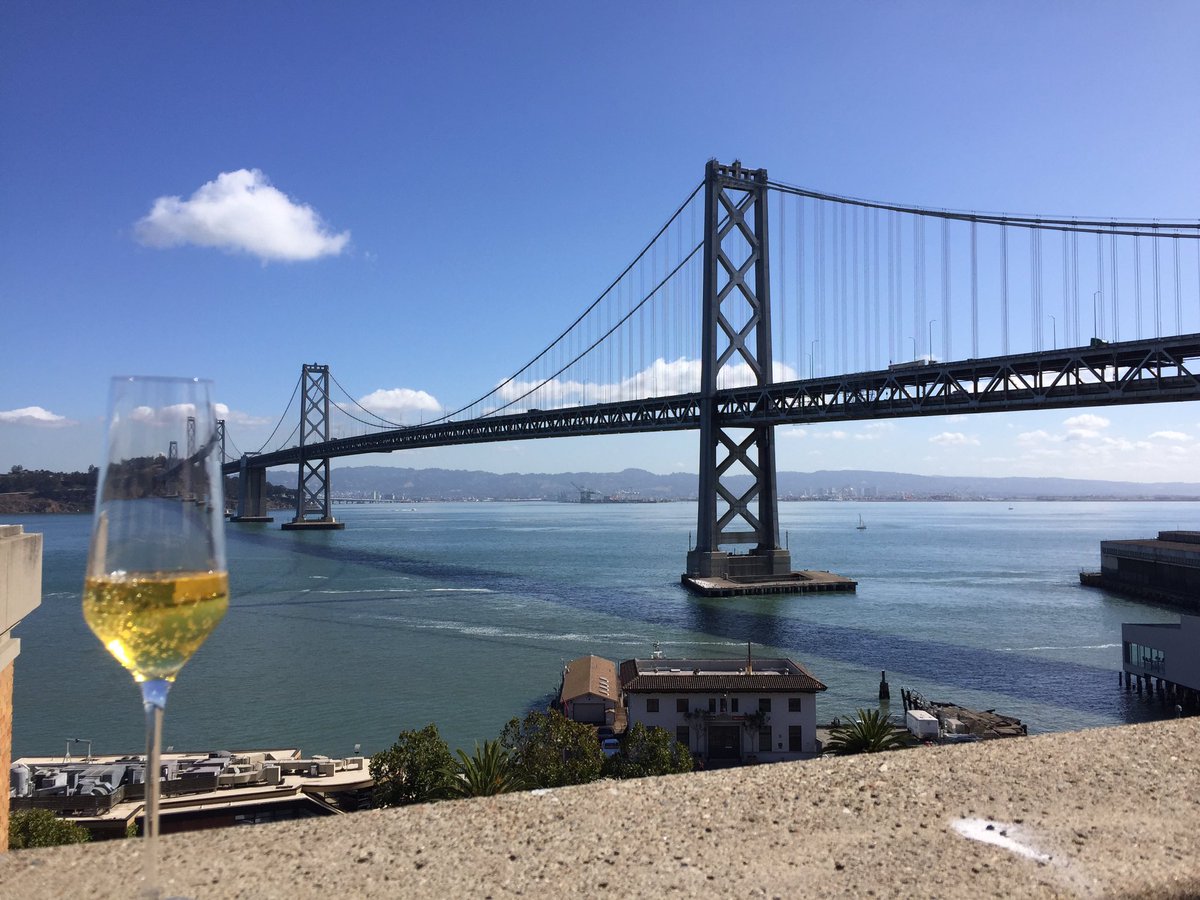 Thank you to all who participated, contributed, herded goats, sponsored and co-arranged! And thanks to all the great photographers who took the pictures in this post and shared them on Twitter #SITsv.