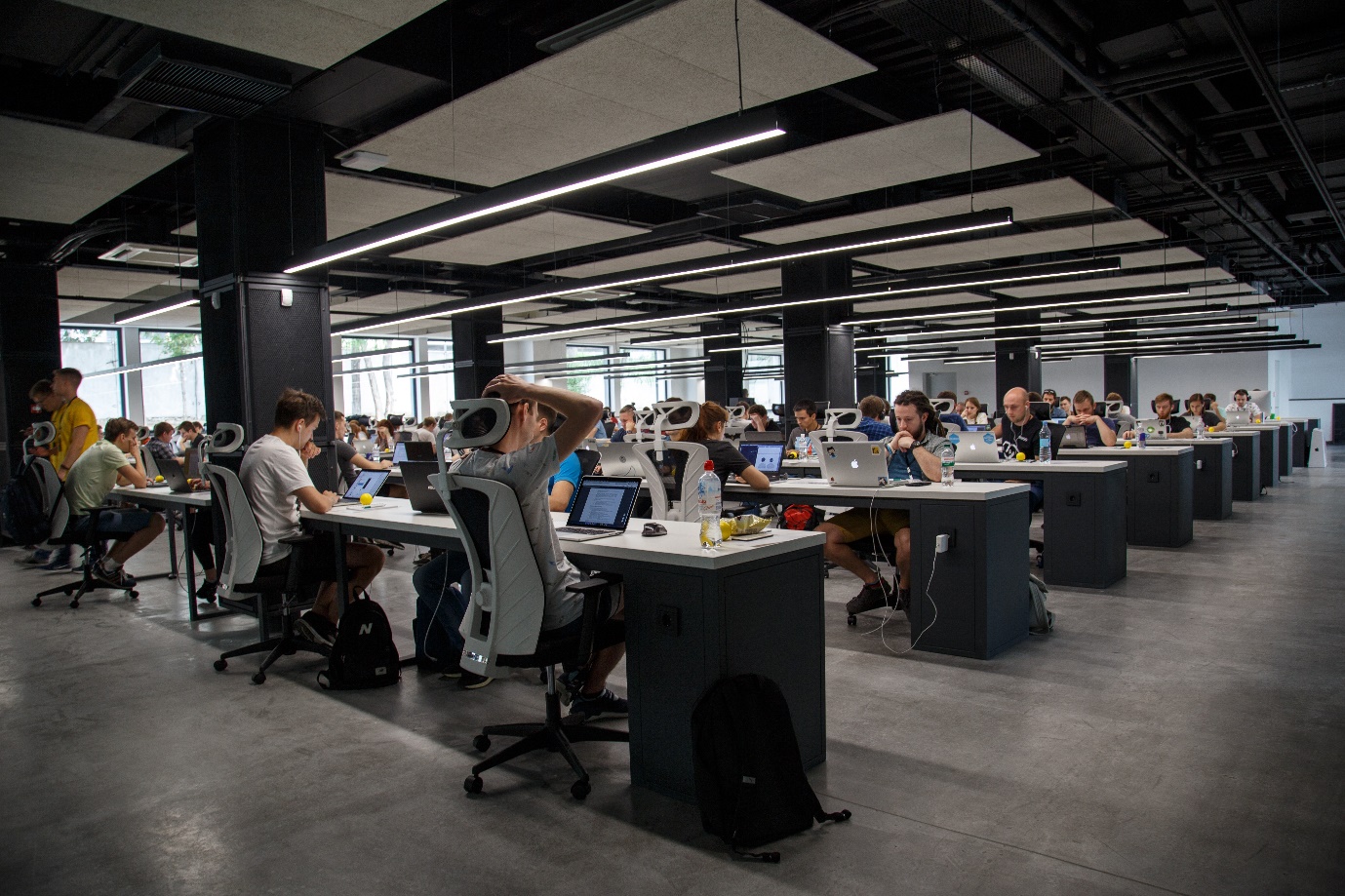 On average workers in the UK’s digital sector are paid 44 percent more than those working outside of it and with the success that the sector is enjoying, salaries look set to grow higher.

On March 17, a number of esteemed publishers, the BBC and the Telegraph included, reported that the UK Tech industry was growing twice as fast as the UK economy. Six months down the line and little has changed and so <content removed by moderator>and who are some of its leading players?

Investment in the Digital Sector

The reports were based on research done by Tech Nation and highlighted some extremely encouraging facts.First of all, the industry is not confined the country’s capital, with 72 percent of capital and private investment being made in companies outside of London – around £9.3 billion.

The UK also leads Europe, attracting<content removed by moderator> in 2016 than the likes of France and Germany and that the sector made around £97 billion in the same year, up 30 percent. At the time, Theresa May described the industry as a “great British success story.”

So, investment is one of the main areas that is driving the industry who’s reach includes; AI, robotics, 5G, smart energy and fintech. One of the biggest investments so far this year was from Japan’s SoftBank, who piled £338 million into Improbable, a virtual simulation company.

While London is still considered Europe’s epicentre for tech companies and for investment, more and more companies are being developed throughout the country – Liverpool and Newcastle, for example, have a burgeoning tech cluster.

Ripstone, who create computer games and who are based in Liverpool, are one such company who make up part of the 70 percent of UK digital companies that are now based outside of London.

Meanwhile, Sage, who’s headquarters are in Newcastle, need little introduction. The company, who produce payroll and accounting software, now employ 12000 people around the world, after humble beginnings as a startup in 1981.

Other regions in the UK that are flourishing are Cambridge, making waves in AI, Belfast, where cyber security is big and Edinburgh, a centre for data analytics.

The people who work in the UK’s digital sector, the talent, reflect the sector itself, they are multitalented and come from all over the world.These are the people who are driving the industry at the chalk face – their disciplines are wide-ranging and highly sort after, herein, however, there are some issues that need to be addressed.

The first of these issues is the numbers, there is a shortage of digital talent and for the industry to continue to grow more talent needs to be trained or brought into the UK – the latter leads to the second problem, Brexit.

Brexit, may make the business of employing talent from Europe more challenging and may also make the UK a less desirable place for workers to travel to. Interoutes, a cloud network provider, recently released a report which indicated that many of the workers employed to complete digital transformation projects did not have British passports.

The last consideration in terms of talent concerns the gender makeup of the industry. It is seen very much as a male-dominated industry, but as well as posing a problem, this also poses an opportunity – make the industry more appealing and accessible to females and this will, amongst other positives, ease the talent shortage.

The outlook for the UK’s digital sector is bright, it has a fantastic digital infrastructure, some amazing companies, support from the government, universities and of course talent. That does not mean to say that it is all going to be plain sailing.

Speaking to the Telegraph Wendy Tan White made the following comments. “There are some big challenges ahead of the British digital tech sector, not least finding the skilled staff to continue growing at this rate, as the UK prepares to leave the EU,” she continued. “Whatever happens in the coming months, the UK must continue to be an attractive place for investors to want to put their money, prioritising support and infrastructure for the start-up economy.”