This blog is continuation of my previous blog’s :

Before, start reading this I would request you to go through above mentioned blog for better and smooth understanding.

I, hope you have got the basic understanding about ABAP CDS views. In this blog, we’ll see the different types of CDS views. 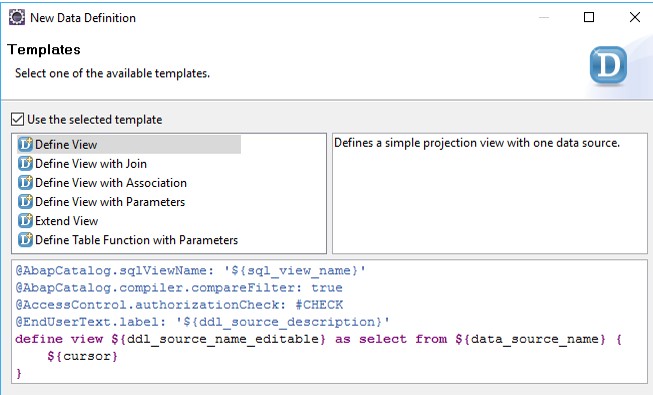 Defines a CDS view in the ABAP CDS in a CDS source code. A CDS is implemented using a query select_statement. The annotation AbapCatalog.sqlViewName must be specified before the view itself is defined using DEFINE VIEW.

Two objects are created for a CDS view that is defined using DEFINE VIEW. A name must be specified for each of the two objects:

Defining a join between two data sources of a CDS view in ABAP CDS.using join expression.

Both inner and outer joins are possible:

In nested join expressions, the order of the evaluation is specified by the arrangement of the ON conditions. From left to right, the most adjacent ON conditions are assigned to each JOIN and this expression is parenthesized implicitly. These implicit parentheses can be made explicit using actual parentheses, ( ). This is optional. 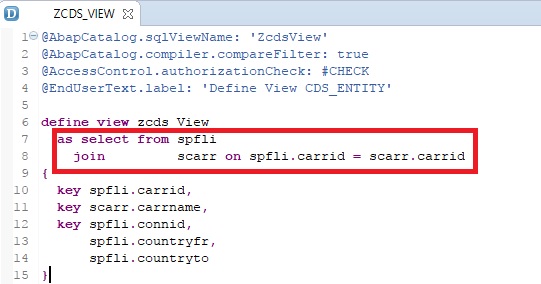 In every join expression, a join condition cond_expr must be specified after ON. When specified, special rules apply to this condition.

When specifying the ON condition, the following special rules apply:

Defining a parameterized view with $parameters.pname: data type/data element in a SELECT statement of a CDS view.  As a developer, you can now parameterize your CDS views. It means you can define one general views which produce context-specific result sets by using parameter values passed at execution time. This means that you do no longer need to create a view for each context!

Defines Input parameters pname1,pname2 in a CDS View in ABAP CDS in a comma separated list. Each input parameter must be typed with a data type parameter type. 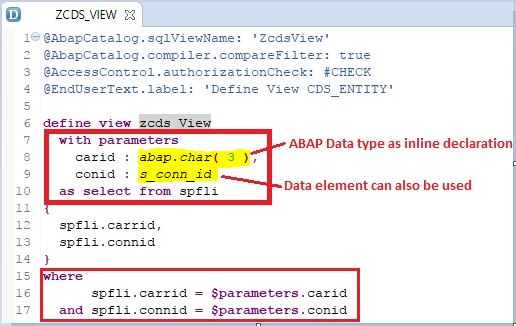 In above shown example, here in zcds_view CDS view carid and conid are used as parameters to get refined result based on filter values given by user at the time of execution. In WHERE clause the parameters are mapped to data source fields used in CDS view.

a). The actual CDS entity (Zcds_View)

Extends an existing CDS view using a CDS view extension in CDS source code. The extension adds the following to the SELECT list of the available view without making changes:

The annotation AbapCatalog.sqlViewAppendName must be specified before the view extension itself is defined using EXTEND VIEW.

In, extend view as shown above Zcds_view_ext is extend CDS view which is used for extension of zcds_view (original cds view) without making any changes to original view. After, activating the Extend view, spiral like symbol comes in original CDS view indicating that this view has been extended using other view as shown in figure 8. 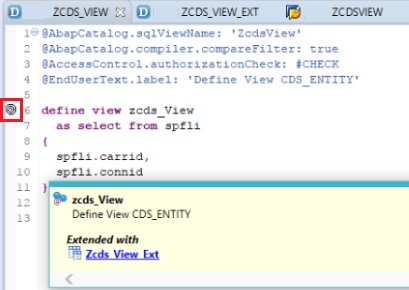 As I mentioned above after extending any view using extend view it also adds classical append in SQL view in the ABAP dictionary. The difference between the SQL view before and after the extension can be seen in figure 9. 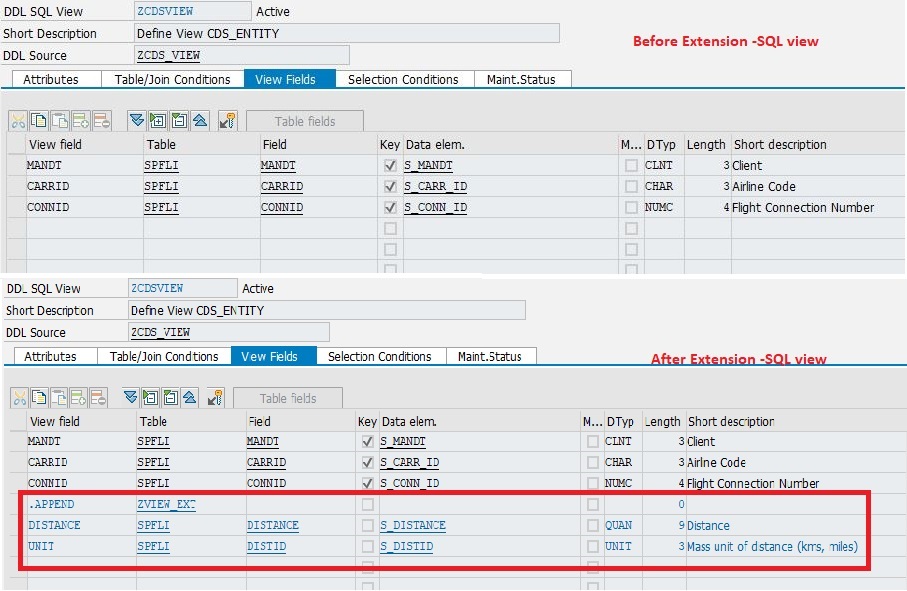 Figure 9: Comparison of SQL view before and after extending original CDS view.

a). The extend CDS entity (Zcds_View_ext)

The CDS view extensions themselves cannot be extended. 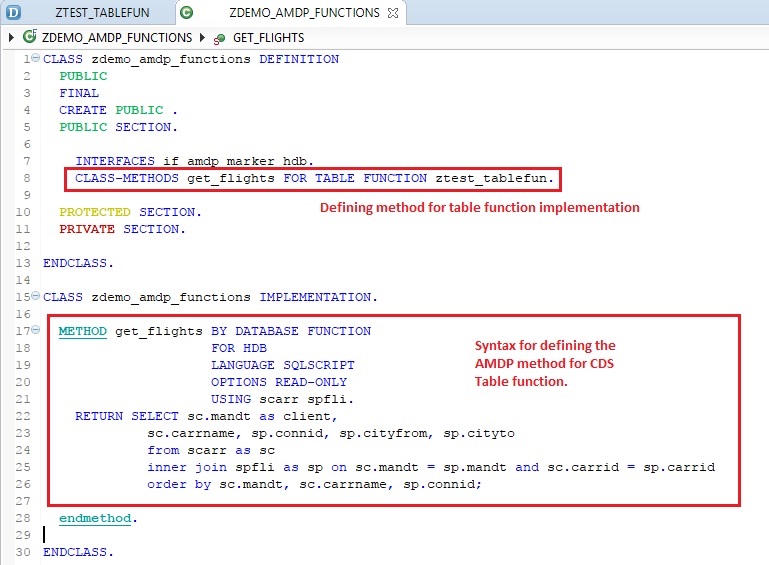 Figure 11: Definition of AMDP function for Table function with parameters.

Thanks for the article!! It's really helpful in understanding the basics from an ABAPer perspective.

I have a query here, Do you know how the memory consumption happens when we use very large CDS views( I almost have 15 tables in  joins and unions and 330 fields in the output) ? View is working fine, however we have issue with very high memory consumption.

Is there any workaround or better way of implementing CDS views where memory consumption and response time can be less ?

The memory consumption and about the performance, totally depends which Database you are using like SAP HANA will be much more faster w.r.t any other database.

May be this will help: SAP HANA Memory Usage

Your blog is very helpful.

But could you please add about cardinality in associations in detail.

also views with aggregations and Union can now be extended using

Please correct me if i am wrong here, interested in learning 🙂

Yes, you are correct views having above annotation can be extended with aggregations & unions.

Regarding cardinality in associations, please check this.