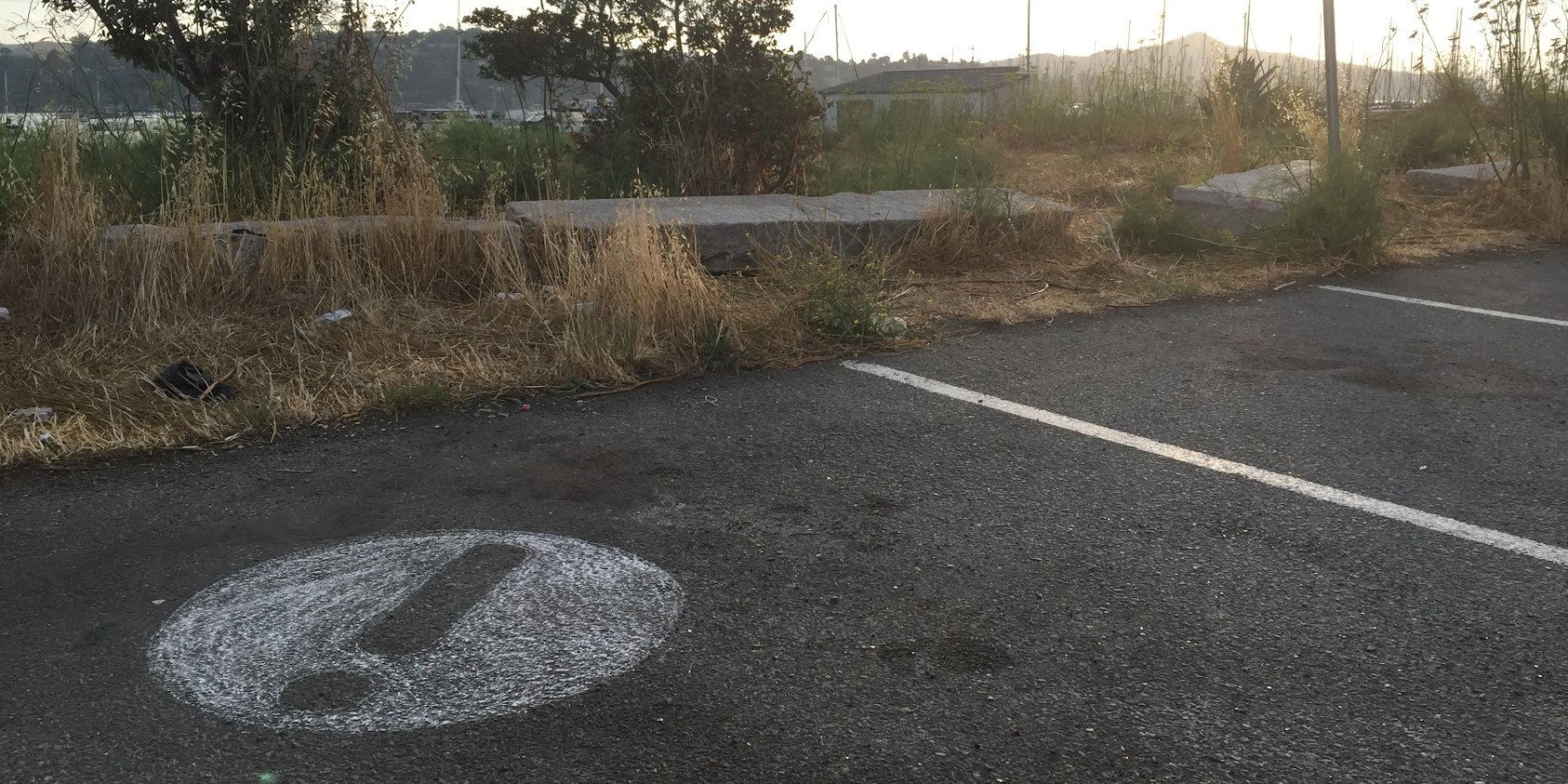 This year again I was pulled into helping organize the SAP Inside Track in Silicon Valley #sitSV. Thanks Ajas Kazi, who is opening up Google downtown San Francisco office for that event, it is going to be an amazing one.

You should join on Friday the 22nd of September, Sam Yen is keynoting and tons of interesting sessions and networking going to happen. Do it up now.

It is the weekend before TechEd in Las Vegas, I came up with the idea of running a #ClueBus that takes us from #sitSV to Las Vegas. 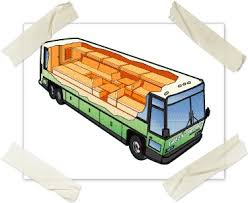 The bus lets you sleep comfortably lying down, like first class in airplanes 😉 It will pick us up after #sitSV and drive us through the night to arrive in Yosemite on Saturday morning. We will have breakfast, hike for the day, and have a campfire and make music in the evening. Later that night we will drive on to Las Vegas to arrive on Sunday late morning at the Venetian ready for the TechEd week 🙂 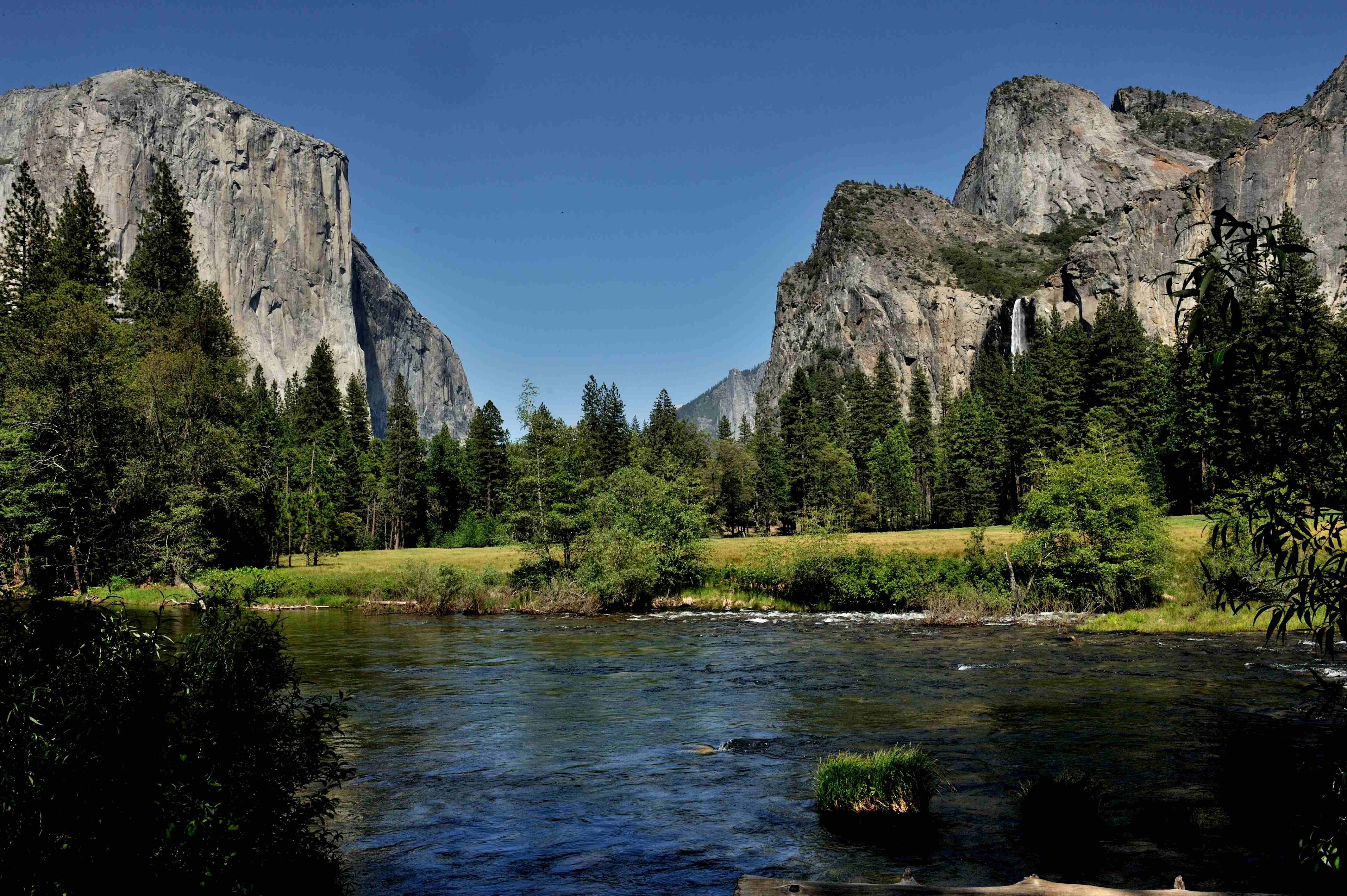 It is my first week at my new job at a Startup, that has almost nothing to do with SAP. Details will be revealed soon. Thank you Njål and the Neptune Software guys* who sponsored my SAP TechEd ticket as well as #sitSV and most of the #ClueBus. Travel is on me.

There isn’t a real business reason for me to go to SAP TechEd, it is mostly for Auld Lang Syne 🙂 For the first time in like ever, I will be able to purely enjoy what TechEd has to offer. Especially looking forward to fully enjoy the show floor and all its exhibitioners, like the SAP Innovating with Startups’ pod. I seldom had the time to see any of that before. Of course the Jam Band and the Wednesday morning 5K fun run is on the calendar. What else shouldn’t I miss?

There have been some rumblings about the status of the SAP Community and Brian Ellefritz and team have promised greater focus. There is hope that it may lead to a SAP Community Renaissance. Let me know how I can be of service.

This year it would be premature, but next year if all of Brian Ellefritz & team efforts carry fruit, how about having a Renaissance Fair as the evening event. The money that usually goes for hiring a band should be spent on renting a renaissance costume for the night for everyone. It would be a lot of fun.

Of course, it is lovely that I can partake in the celebration of the SAP Mentor Initiative’s 10-year anniversary 🙂 Oh, one thing I had a hand in is, that every SAP Mentor and Alumni can bring a SAP customer to the SAP Mentor reception aka 10 year SAP Mentor celebration on Monday evening. Ping me, ideally not in the comments if you are a customer and would like to be my guest 🙂

I am convinced that Craig Cmehil will be in Las Vegas. He had a major hand in the early stages of the development of the SAP Mentor initiative and I hope he gets the recognition he deserves. Now if only Marilyn Pratt of #wwmpd tag fame would also be in town, the celebration would be almost complete. Should we start a campaign to get her there?

She has a prominent spokesperson in Vijay Vijayasankar:

Should we start a campaign to get her there? We did something like that before if memory serves me well. 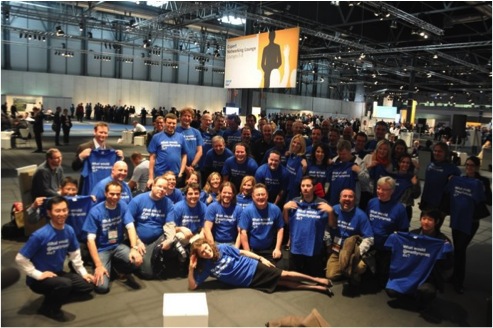 Last I heard Martin Gillet is boarding the #ClueBus which will be lovely. Unfortunately, the Blogger program has moved to Barcelona, I will miss John Reed and gang.

As a 10 year SAP Mentor initiative, join me in creating SAP Mentor lemons #ChalkMentorLemon on your way to Las Vegas, or in solidarity if you can’t make it. It is really easy with some chalk and a string: Start with a small circle and then 2 half circles that you connect to form the “!”. Then with the strong draw the large circle finish the outline. All you need is to fill in the rest. I sued the scooter board to draw the lines, but that isn’t really necessary. It is fun and exciting and does no harm. Just make sure you don’t get caught. If you do offer to wash it off right after you took a picture. Geotag it so we can put it on a map.

Can’t wait to see you all on the ClueBus or Las Vegas! 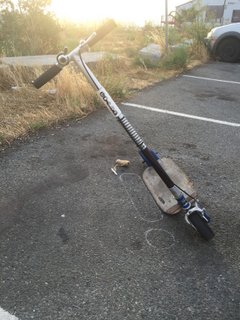 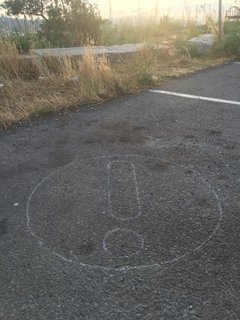 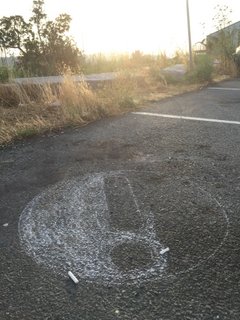 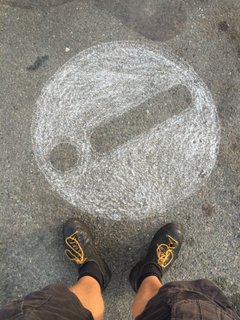 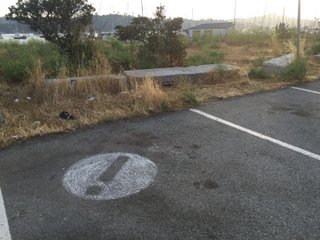 WOW - A startup.    You are a high energy, focused person who should do great at your new job!   You will be missed.

Best of Luck - maybe I'll see you at Teched,

For me - I'm flying into and out of Vegas.   So I'd have to get transportation to get to the bus.    I wish I could be on board.   It sounds like fun.

Where there is a will there is a way 🙂 If you fly into Las Vegas on Friday 22nd, there is a one-way flight to San Francisco for under $78 to be had. There is public transportation to Google. As long as you are arriving before 9pm we are good. Or if your plane would only arrive at 9pm, we'll drive the bus to pick you up 🙂  So you can be part of the #ClueBus fun too 🙂