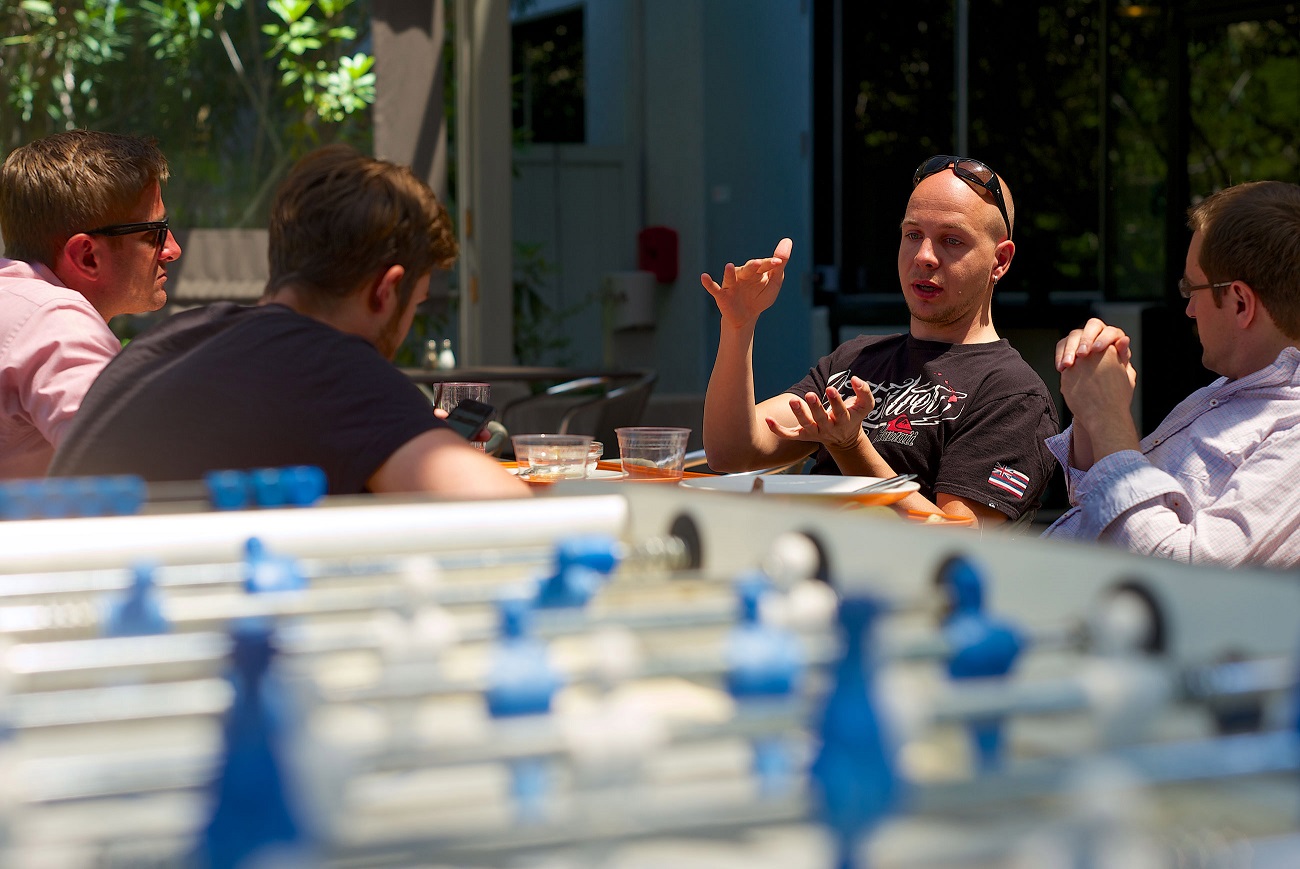 SAP HANA is Hiring – and we asked two of our Korea based Developers, Seoyoon and Cho, about their journey with SAP and what advice they had to give other developers starting out in their careers.

How did you find your job with SAP?

Seoyoon: “I saw a post about hiring on my school website and applied for it. I think what most appealed about this career choice was the project experience related to Linux kernel environment and TA experience with open source system such as Android and Tizen. Working at SAP is like playing with the best players in the professional club.”

Have you always wanted to work in this field?

Cho: “When I was child, I wanted to be scientist. A scientist looks cool since science makes possible something that was impossible before. When computer games became very popular in Korea I decided I wanted to make computer games, and my major became computer science.

How do you feel about SAP now?

Our SAP HANA developers are based in South Korea, Vietnam, Germany and North America and being part of this team offers real opportunity to collaborate internationally and make a difference to our customers. To find out more about this diverse group click here.