Last Saturday SAP Inside Track was happening for the very first time in Berlin, in our brand new venue SAP DATA SPACE in the center of Berlin. I’m mostly happy how everything went during the day. But it is of course a very different perspective, if you are part of the organisation preparing the event.

Bruno and I did the event organisation, but actually it was Bruno doing most of the work. He did the big and small tasks around venue management, food, posters, stickers, and everything else which just eats time from you already full day. My contributions where mostly around asking a couple of friends to do sessions, promote the event on Twitter and here, review the session submissions, and bring in lots of opinions on how things should work, based on my visits to other SIT during the years.

Personally I think we had a bunch of really great sessions. I don’t want to point out any specifically here, but you can find recordings of the sessions in our Wiki page. Because of the proposals we got, we had 4 blocks that were naturally forming around Machine Learning, Community, ABAP Testing and SAP Cloud Platform. 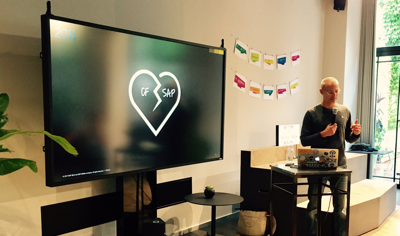 Between each block we had breaks for coffee and networking, but we already came to the conclusion that these were too short with only 15 mins. Something to improve for next year. We also did a YouTube live stream of each session, which was well received. The idea only came up about one week before, and we were struggling a bit with the overall setup (worth its own blog post). Most of the sessions streaming went well, but we had audio issue during two sessions, which is very unfortunate. Especially because the audio didn’t get properly recorded, which is why you don’t find the session recordings in the Wiki yet. We are currently investigating how to maybe get this fixed. In the meantime you can find all available session in this YT playlist. 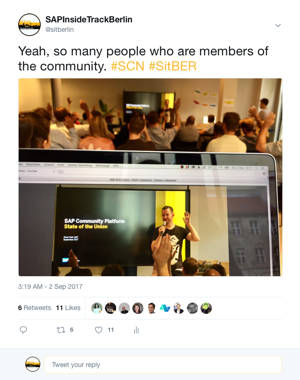 About 60 people joined the event as regular participants, and it was great to see so many people there (about 2/3rd), who are not working for SAP. Because this was one of our main concerns and reasons why we did #sitBER. We wanted to bring the SAP community in Berlin closer together, and with a large office locations in Berlin and Potsdam (~1000 SAP employees) our goal was to avoid having mostly SAP employees joining the event.

We had the nice opportunity to use the brand new SAP DATA SPACE, and it turned our to be a very well fitting venue for this type of event. While only a single, dedicated room, there was enough space to make this a comfortable event. The outside area was inviting for networking chats, and the food was good, while a bit fancy 😉 We were at first looking for a bigger venue, but in retrospective it was the right choice to stay with the DATA SPACE, also because it is so central located in Berlin and easy to reach with public transports

There is of course plenty of things to improve for next year, and we did a (agile style) retrospective already with the team. While too many things to mention, we definitely want to make more time availabe for networking, and maybe have a session or two less. Also the live stream was very much setup last minute and had some issues, which we want to avoid next time. We also have some suggestions for improvement around food and coffee, and every participant might have his own ideas on that 🙂 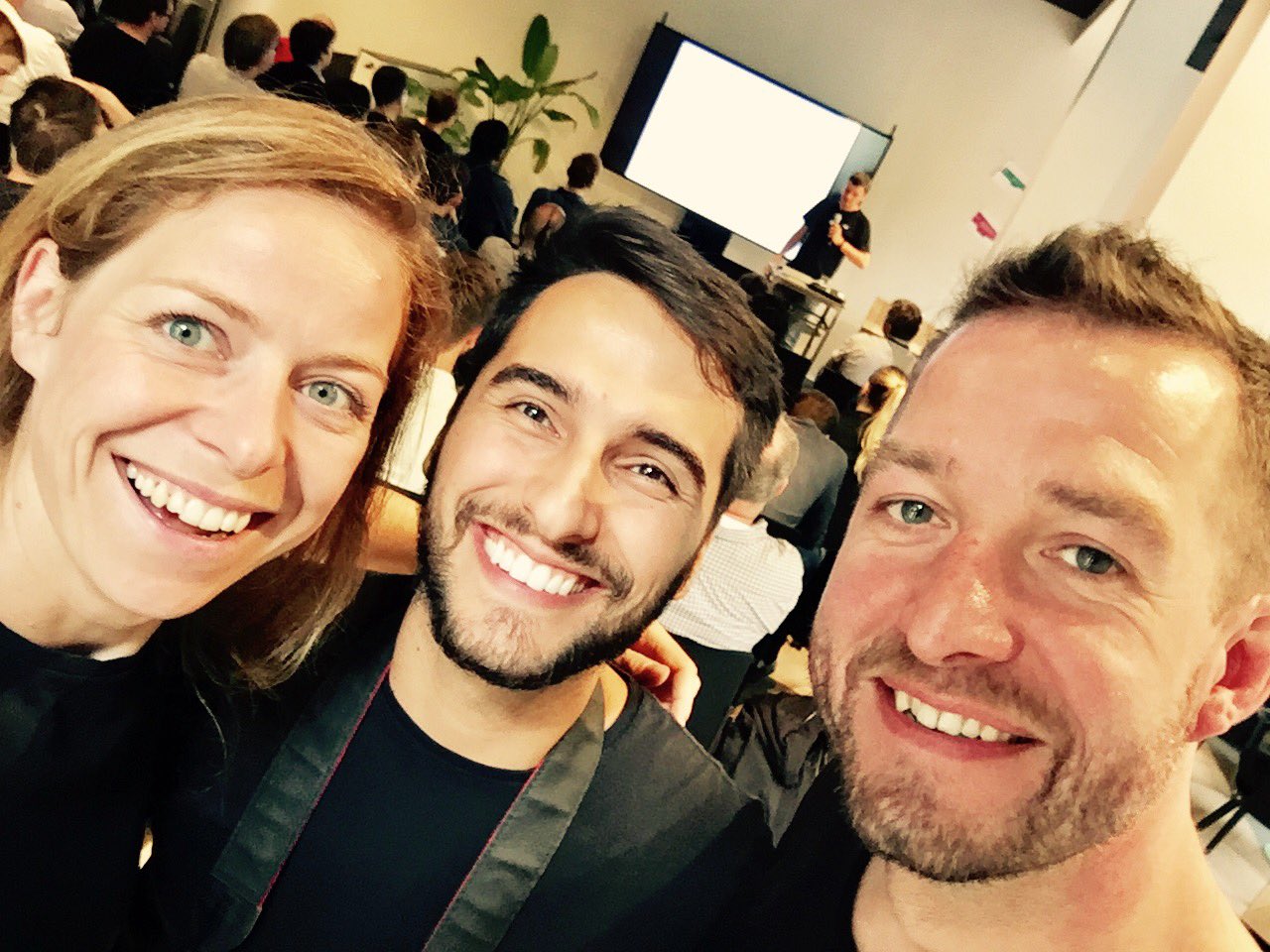 To recap, I can only say that we had a blast with version 1.0 of #sitBER. Thanks to all the participants, speakers, support staff and of course our sponsors Thomas Saueressig and Jürgen Müller. We will be back next year!

(and in the meantime we will bring the SAP Stammtisch to Berlin too, but that is another blog post in the making)

And where is “The Beer” section??

Yep. Otherwise beer gets warm, but I do not like warm beer 🙂

Michael Braun did you attend too? Audrey Stevenson  and I both hope to make it to the next one. I think Mynyna Chau  will be at SIT Palo Alto / Silicon Valley - you all can compare notes.

Caroleigh Deneen no unfortunately not - will try the next time 😉

And I forgot Jamie Cantrell and Jerry Janda - are you riding the bus from Inside Track Palo Alto / Silicon Valley to TechEd Las Vegas? Sounds so fun!

Caroleigh Deneen i wish. I heard a rumor that a very special celebrity will be on the bus.