As mentioned above, until the release of SAP BPC NW/MS 10.0, there were only two BPC variations: SAP BPC for MS and SAP BPC for NW. With the advent of the 10.1 release, three product variations were introduced, which are:

In addition to the above three flavors, with the release of SAP S/4 HANA in 2016 introduced another flavor of BPC, which is called as SAP BPC optimized for S/4 HANA. 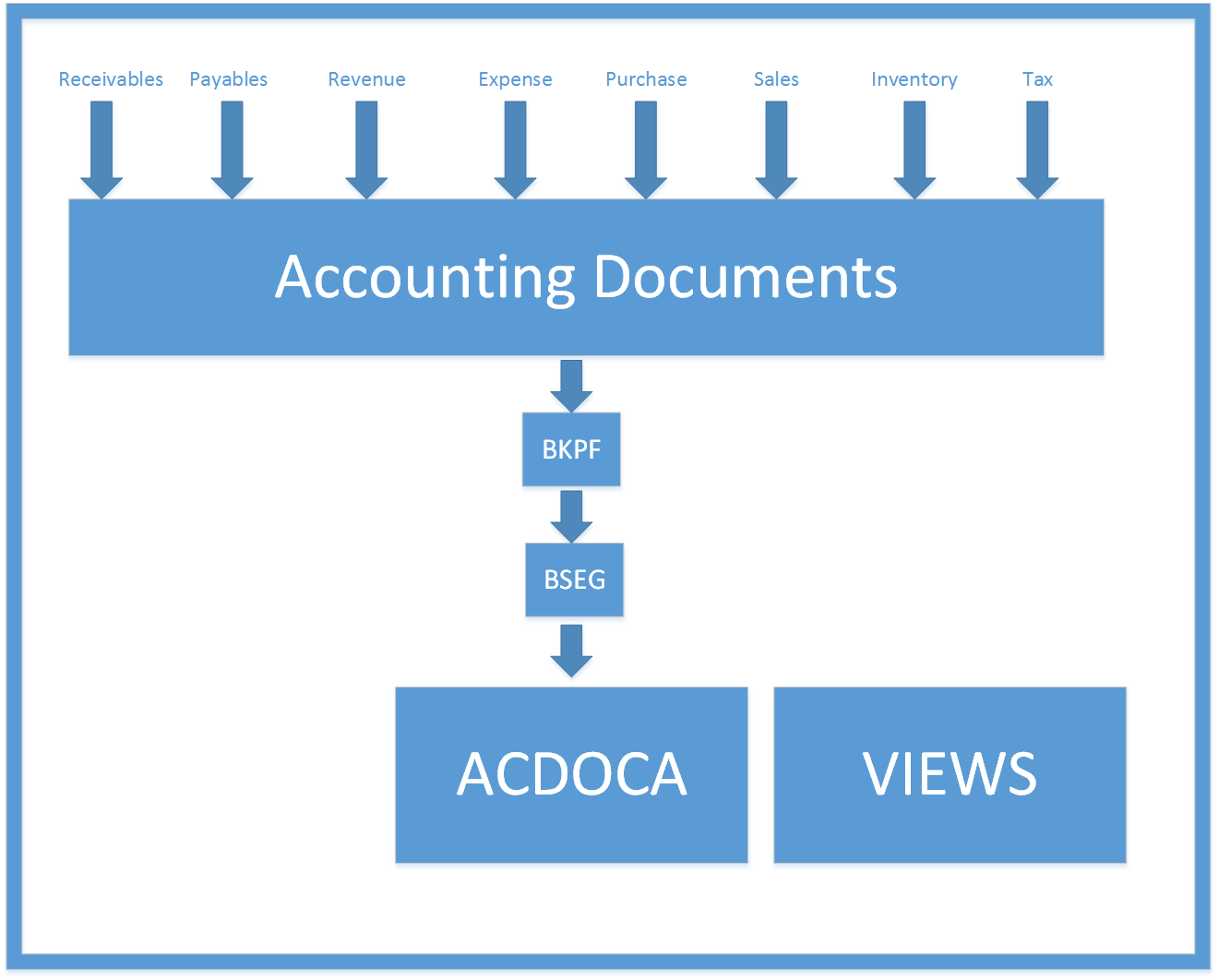 The latest addition to the BPC family is SAP BPC 11. This tool has evolved with the introduction of SAP BW/4HANA. BW/4HANA is the latest SAP BW solution which provides real time transactional and analytical processing environments.

As discussed above, totally there are five versions of BPC that are currently available in the market and customers should choose a suitable version according to their existing infrastructure and planning needs.

If  customers do not have the SAP platform or a matured SAP platform, it is advisable for them to use SAP BPC 10.1 for Microsoft.

If the customers have S/4 HANA, SAP BPC Optimized for S/4HANA would be the right choice. If the customers have deployed BW/4HANA to harvest the benefits such as high performance in-memory processing, SQL based enterprise data warehouse (EDW), the latest user interfaces and simplified data structures, they should go for SAP BPC 11.0 for BW/4HANA.

Nice summary of history of SAP's planning and Consolidation. From EVDRE to Analysis for office, Microsoft Server to HANA and on-premise to cloud, it has been a constant journey of innovation.

A nice succinct summary - thank you.

A question if I may - is it possible within the same installation to have planning models running in both classic and embedded mode. So say for example the budget process implemented as embedded, but longer term strategic planning implemented as a classic set of models.

Does this differ across the different versions of BPC - version 10.1 on.

Sai - Good explanation. What about Consolidation? Your explanation was centered around Planning ONLY.

Thanks for the feedback Raghu.

As you said Real time consolidation in BPC optimized for S4HANA is facilitated through the consolidation journal ACDOCC. It is an extension of ACDOCA with additional consolidation specific attributes such as group, flow etc. But business rules, consolidation monitor and ownership manager are still accessed through BPC web.

When it comes to BPC Classic and Embedded NW version, all the all the consolidation related features and configuration are very similar, including business rules, journal, control and ownership management. However as mentioned above, the data model is different.

In BPC Classic, a BPC model of type Consol will be created and it will generate an infocube in the back end and in the other hand in Embedded, Actual ADSO (Read Only), Plan ADSO (Writable) , composite provider and Agg level are created in BW and they will be associated to the BPC Consol model.

And another major difference is BPC standard provides both periodic or YTD storage and periodic or YTD display, BPC embedded only can store data periodical since basic InfoProviders in BW don’t store aggregated data.

Sorry, but I cannot the picture clear. We are in the process of migrating from CPMBPC 810 to BW Release 750.

I know embedded is the next level technology. Is BPC 11 latest when compared to release 750?

Nice overview, though it did stir a question for me:

What is the basis for following recommendation?

"If  customers do not have the SAP platform or a matured SAP platform, it is advisable for them to use SAP BPC 10.1 for Microsoft."

Without a roadmap ahead (little development since 10.0, no 11 release,...), this is likely to become an obsolete version, so why would anyone make the investment? And what are the options for existing customers on this platform?

It is very useful .

Good Read. Thanks for the blog !!!