My Client had a Scenario to validate the requestor of the ARQ submitted and take the workflow path as required. This is mainly because we have the Requestor and the approver as the same person,to avoid unnecessary re approvals.

ARQ workflow should validate the Requestor and Role approver and take the path as required.

If the Requestor is same as the Primary or Secondary approver take auto provision Path if not it should take the path of role owner for approval.

Generate the Initiator Rule as below 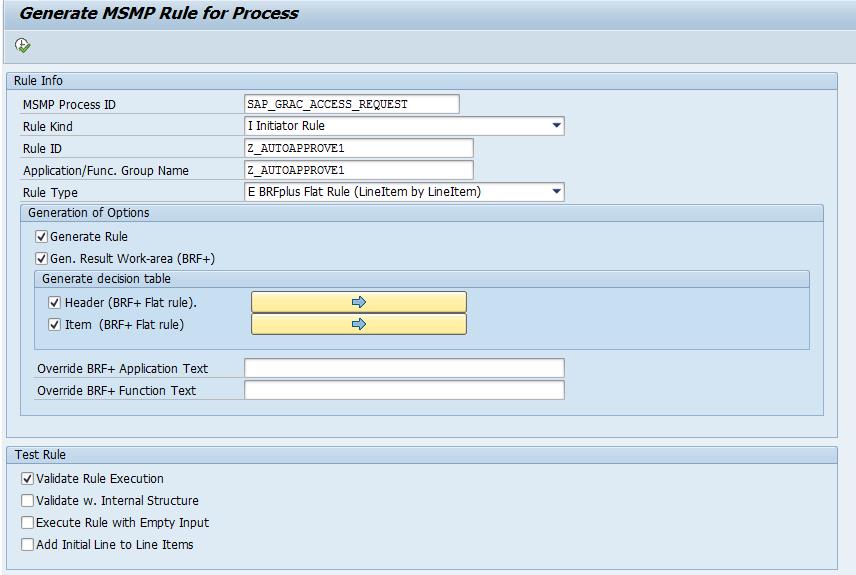 ZREQDET – TO extract the RED ID

Create a DB look up expression 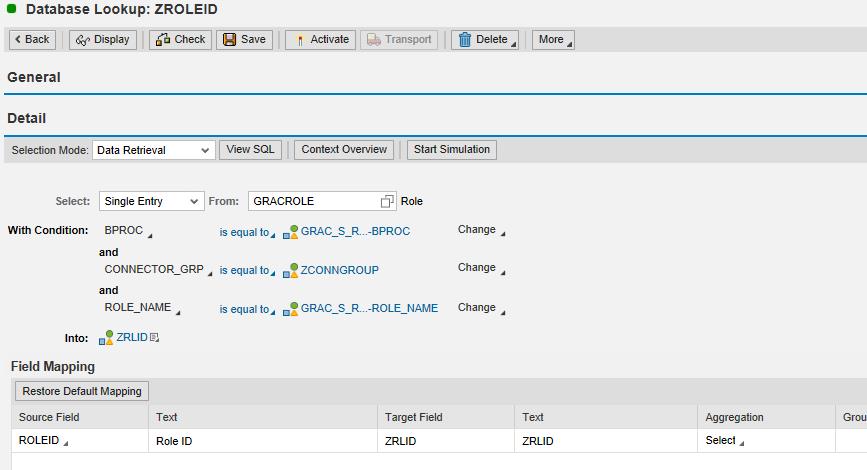 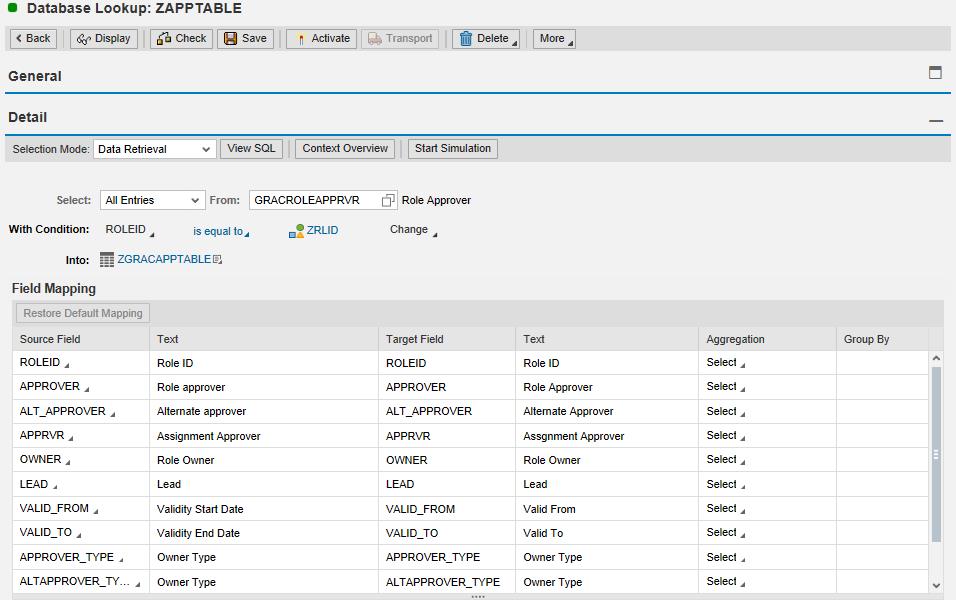 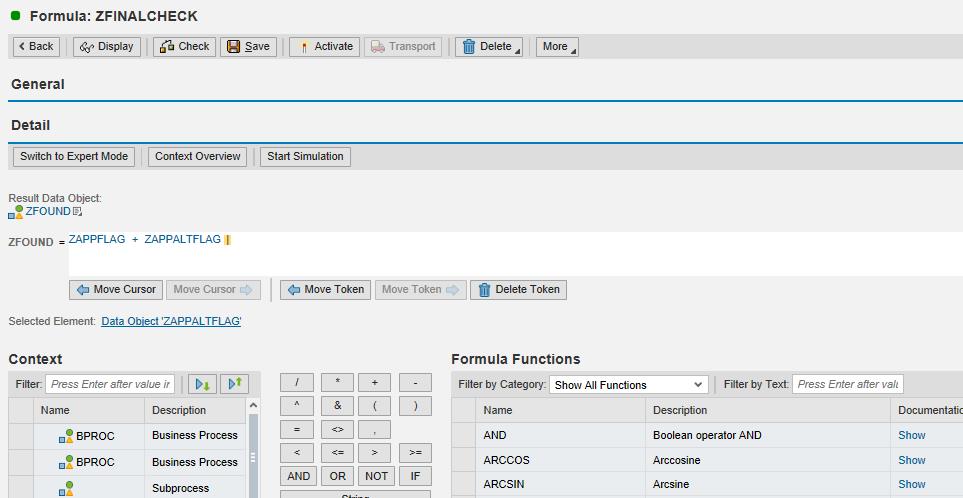 11) Create a Rule to execute the expressions in Sequence 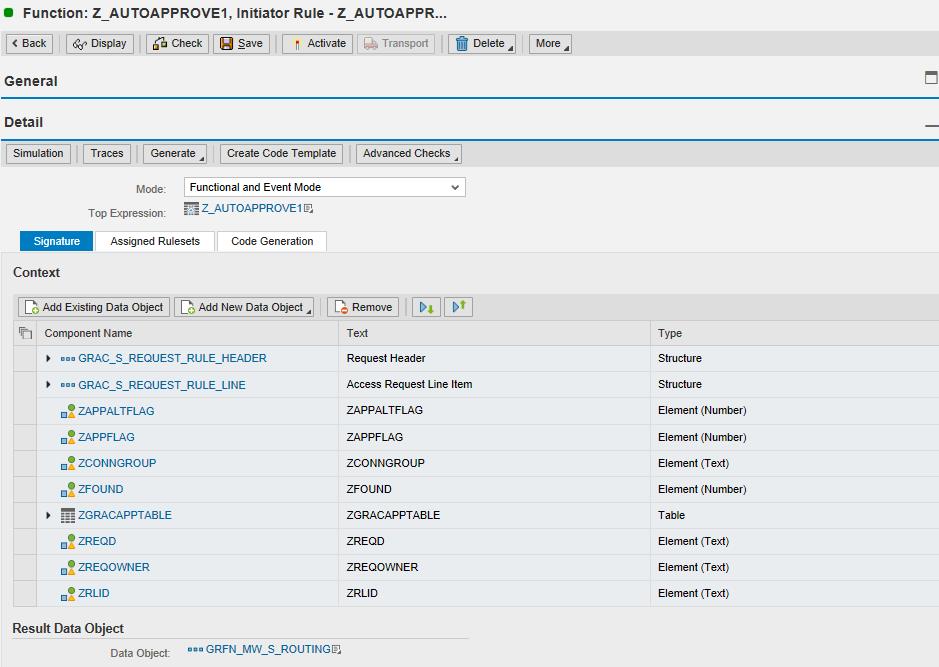 Make sure to change the Mode to Functional and Event to process the rule set assigned.

Simulate the BRF+ application and then map the required Approval stages in MSMP configuration.

Thanks for sharing and make it appear very simple.

Personally I would add the variables in the Ruleset Header, rather than in the Context, for cleanness, but it works either way.