Busting Drug Counterfeiting All Over the World

Politics, war, catastrophic events – these are the things that mostly dominate our TV screens these days. But although you won’t see it in the news too often, drug counterfeiting is a real global threat to public health, and it often – quite literally – goes under the radar. But not for long, thanks to SAP. 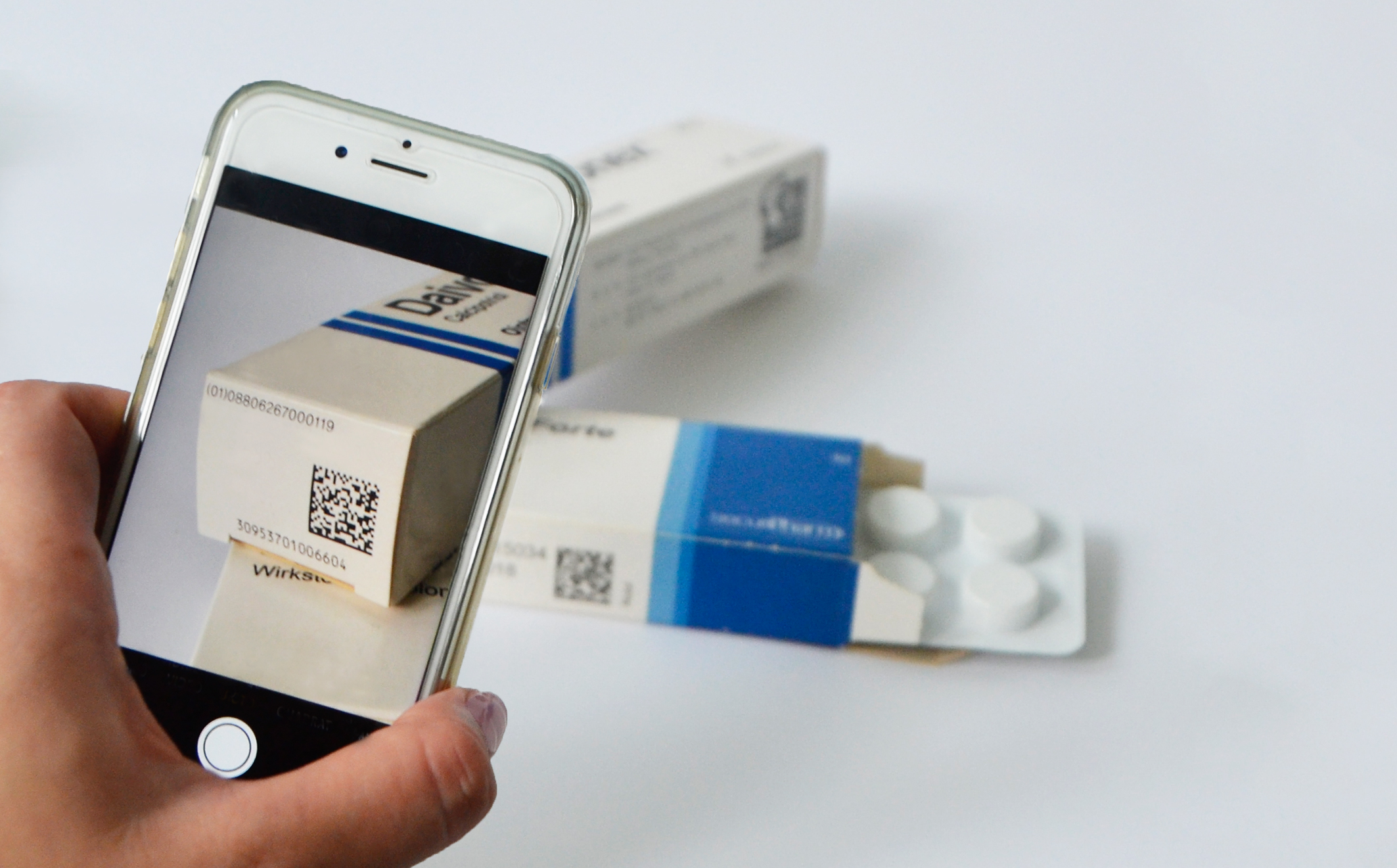 And it’s far from being just a dollar-sign problem. Did you know for instance that well over 100,000 people die every single year as a result of counterfeited drugs, according to the World Health Organization? The problem is global, and it’s escalating at dangerous speeds. In just four years, the number of fake and illegal pills seized by Interpol soared from 2.4 million (already a huge number in itself) to a whopping 20.7 million by 2015 – a frightening statistic.

Track and trace for the human race

With investigative authorities like Interpol making the problem clear to all, pharmaceutical companies started to invest huge amounts of money to find ways to uniquely identify pharmaceutical packages. These companies need to be able to identify fake medicine by using track-and-trace solutions, verifying packages at the point-of-dispense. And this is where SAP comes in.

Thanks to SAP Advanced Track and Trace for Pharmaceuticals and the SAP Information Collaboration Hub for Life Sciences, SAP can become an integral part of the pharmaceutical supply chain and a key factor in our customers’ strategy to combat drug counterfeiting. The SAP solution from the Industry Cloud and Customer Development unit (ICD) supports the healthcare industry, significantly reducing the risk for consumers to receive counterfeit or substandard medication. This isn’t just life-changing, this is life-improving and life-saving in its truest sense. 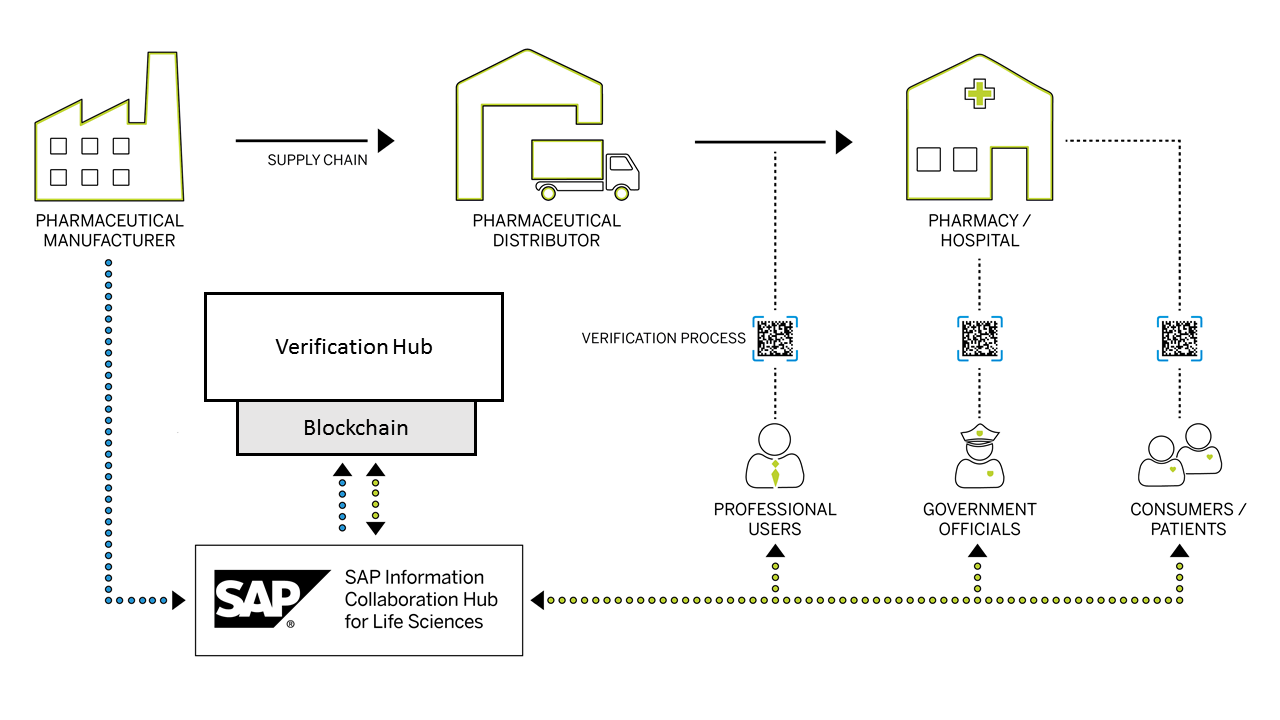 Verifying each package through Blockchain

Enough theory, time for a proper use case: single package verification. SAP Information Collaboration Hub for Life Sciences has a solution for this, using SAP Cloud Platform based on SAP HANA. Thanks to its Blockchain technology, consumers, patients, and officials are able to scan a barcode on an individual package and verify its authenticity in a fraction of a second. And it doesn’t stop there: pharmaceutical distributors also stand to benefit massively: around 2 percent of all drugs sold by wholesalers in the United States alone are returned and need to be verified to prevent fake medication entering the supply chain through the returns process. This equates to huge levels of revenue for some wholesalers, leaving them with the challenge of verifying hundreds of thousands of packages daily to remain profitable – and to avoid drug shortages within the U.S. market. And that is where SAP’s technology comes into play, using Blockchain to create immutable records that ensure verification can be executed in a safe and efficient manner, improving transparency every step of the way.

SAP’s footprint in the pharmaceutical industry is large and deep-rooted. With a 15-year history in the track-and-trace space to look back on, SAP is perfectly positioned to help the global fight against drug counterfeiting. While it would be misguided to believe counterfeit drugs will be wiped out completely, any reduction at all will help save lives around the world, and SAP is proud to play its part.