The Uncanny Power of a Can of Campbell’s Soup 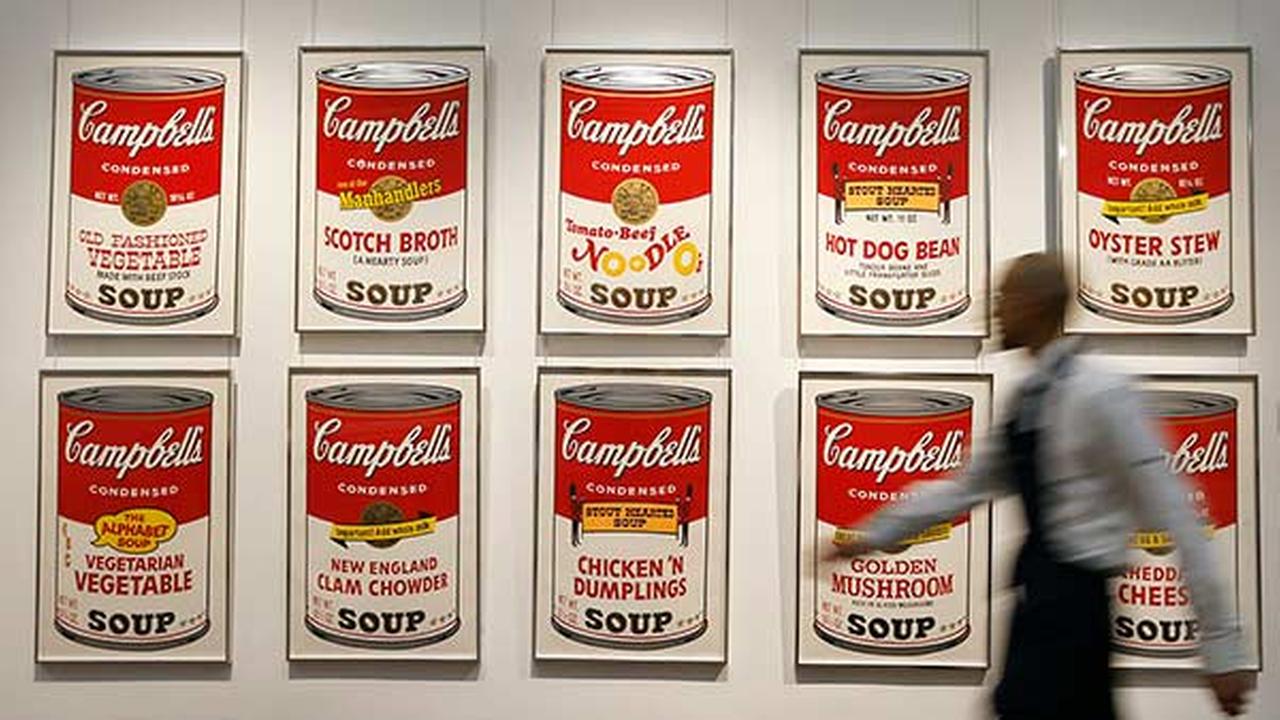 For those of us who keep a close eye on the consumer products industry, it was a bit surreal when, on August 16th, Campbell Soup Company CEO Denise Morrison released a statement beginning, “Racism and murder are unequivocally reprehensible…” In the aftermath of the tragic events in Charlottesville, she had chosen to resign from the president’s Manufacturing Jobs Initiative. It’s safe to say that when Morrison took the helm of the 150-year-old food giant, she never envisioned penning such a statement. Perhaps not since Andy Warhol started silk-screening tomato soup cans in the 1960s had Campbell’s found itself at the center of a zeitgeist moment.

When Morrison and 27 other business luminaries joined the initiative in January, in most quarters it wasn’t viewed as particularly controversial. Regardless of political affiliation, participation seemed to assure a seat at the table to help shape policy on an issue of common importance: expanding the country’s manufacturing base in order to provide more jobs. Given the alignment of this objective with the mission and goals of the companies they represent, it’s not surprising that the CEOs accepted. Corporations make decisions like this all the time, right?

But what about the calculus that led to Morrison resigning? The word “disentanglement” sounds complicated for a reason, as anyone who has ever ended a relationship knows. In the case of a revered brand like Campbell’s, the skein is even more raveled. For one thing, taking an overtly political stance is anathema for most companies; you can easily risk alienating millions of faithful consumers. If the PR fallout is significant, the stock price could be impacted. Relationships with other companies are part of the equation as well – and, on a personal level, with other executives. In the end, CEOs must balance their fiduciary responsibilities to shareholders with broader moral and social considerations.

One reason I find this issue fascinating is because there is often a tacit agreement that politics ought not be introduced into the business realm. People are routinely called out here on LinkedIn if they post political content; it’s frowned upon in the same way that talking about religion at a barbecue might be, or protesting on an airplane. And for good reason: The risk of antagonizing others typically outweighs the benefits. You could even argue that knowing which arenas are suitable for which types of discourse is a prerequisite for basic civility.

The thing of it is, business is political – whether you’re talking about healthcare, or working conditions, or climate change, or even where the coffee in the break room is sourced from. For that matter, shopping is political too, as are reading and driving and just about everything else. In the face of these complexities, each of us individually – and often silently – makes pragmatic decisions about when to voice one’s views, and when not to. There’s less friction that way. But what happens when it’s not just a question of friction, but of sparks, or fires, or worse?

As things heated up two weeks ago, Denise Morrison – among many others – decided the equation had changed, that she needed to speak up. I commend her for doing so, and have made a point of stocking up on Campbell’s soup.

Nice observations, Don. Thanks for sharing.