Murder on the HANA Express

Murder on the HANA Express 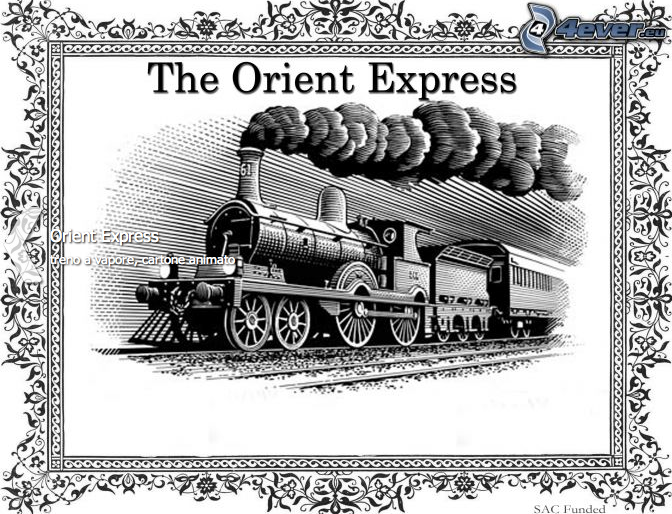 I am beginning to think they all did it.

On Monday the 21st of August 2017 there was (a) a huge total eclipse of the sun all over North America and (b) SAP Code Jam in Sydney, Australia. This time it was all about HANA Express edition (the code Jam, I don’t think the sun cares much one way or the other).

As you may know the basic premise – as it was explained to me initially – was that you could have a fully functioning HANA system on your laptop, rather like you used to be able to download a trial ABAP version, or even a potted ERP system. As we also know HANA is more than a database, so you would also get the associated supporting framework, or at leats 90% of it, including the XS development environment.

Life is crackers at the moment. At work I spent the week trying to explain to my colleagues about inheritance and test driver development, and in my spare time judged some entries for the Google / SAP “intelligent app” contest. I cannot say too much about the latter till the results are out, but one of the applications was about carrots.

This week it was the SAP Code Jam, this will be followed by two days of “Ariba Live” at the Sydney International Convention Centre. I get a free ticket to that as an SAP Mentor which makes me jump for joy, B2B has always been a core interest and I was involved in a Ariba project some years back. I will be blogging about the Ariba event after it ends.

If that was not bad enough there are also two webcasts to be attended both at 6AM my time, one about the latest release of S/4 HANA, one the monthly Mentor Town Hall, where I will be giving a five minute speech about giving speeches….

OK, that is enough waffling for the time being, let us return to the subject of HANA Express, it’s gorgeous, it’s a self-made millionaire, and it isn’t easy for when it gets together it can be MURDER. 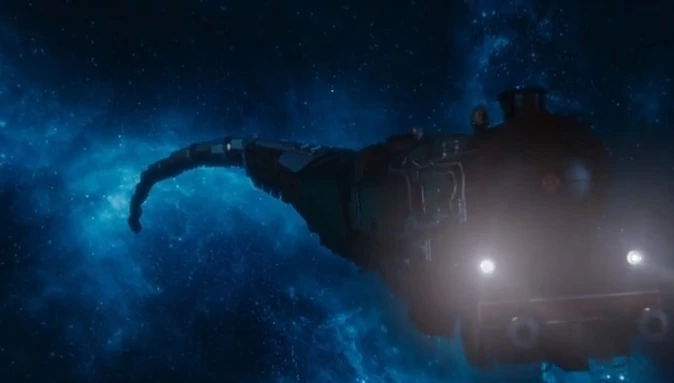 In order to maximise the useful time on the actual day everyone who registered for the event got detailed instructions on how to download the software, to prevent having to sit around on the day watching a progress bar.

Oh No, Not the Sonic Oscillator!

I am not a proper IT person, especially when it comes to web development, or anything cloudy, which is why I suppose I go to these events, to try and bridge that gap with Cadbury’s Snack.

What I do get puzzled by is the never ending range of tools with silly names like “PUTTY” or “DATABASE BEAVER” or “SQL SQUIRREL” or “HYPERVISOR” all of which I encountered today.

The instructions tell you to download the Sonic Oscillator and then deploy it to the Zen Room, and I find myself all at sea. Of course, SAP being SAP, you also have to keep jumping from web page to web page to follow the steps.

Anyway, first off I found a diagram telling me what version of HANA Express I wanted. There are fifty four billion options, but the diagram boiled down to one box asking “Do you have a Windows PC or a Mac?” and an arrow saying “yes” pointing to another box saying “You want the Virtual Machine Edition”. Even I could follow that diagram.

Then there was a page with three options at the top – download to local machine, Windows, Mac or Generic, and some other options for cloud providers at the bottom. I thought the idea was to download it to your local machine so choose Windows.

I then downloaded the HXE installer, it took no time. Then it would not run as it said I did not have Java on my computer. That error message turned out to be a thumping great lie; I did not have 64 bit Java on my PC, only 32 bit, as Internet Explorer does not work with 64 bit. I prefer Chrome, but recently, seemingly out of the blue, it gives me a security error for every single website. I read they had some sort of falling out with Symantec who makes the web site security certificates.

Anyway if you download the 64 bit version from the Java page it (a) takes lots of attempts as the download system detects you have a 32 bit browser and so helpfully changes the choice you made, presuming you had made a mistake and (b) once you are actually allowed to get the choice you made everything is clever enough to have two versions of Java which do not seem to interfere with each other.

By this point I was actually at the event, and used my “Hypervisor” to “power up” my “virtual HANA machine” using an “ovary” file which is what the HXE installed had downloaded and took up a bucket load of space.

At that point I got told I did not have enough physical memory (My PC has “only” 4GB) so the virtual machine option was not in fact an option. The guy sitting next to me ran into the same problem. No worries we were told, really we wanted the cloud version which you installed at the click of a button. So it seems this is not about installing HANA Express on your local machine at all, other than in the sense that a bookmark in your browser resides on your local machine.

Google was the cloud provider of choice. They ask for your credit card details, but give you a $300 dollar credit and promise not to charge you until that runs out (three months) and even then not without your permission. I can live with that.

After a few button presses I had an instance up and running. I followed the instructions and logged into the DOS style command box, and set the password. It reminded me of when I was fourteen.

Hooray! Now was the time to do some development! Whoo Hoo! Here come the bulls! Then I ran into what I call the “life cycle” problem. 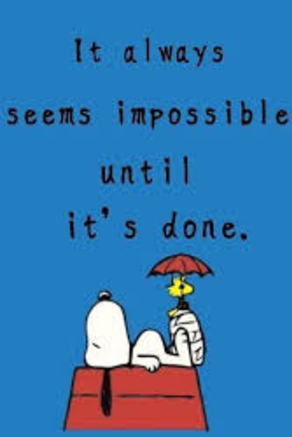 In one cartoon Snoopy describes talking to a Mayfly, who only lives 24 hours. Snoopy asked if the fly had any regrets and it said “I wish I knew at four o’clock, what I know now”.

Software life cycles have reduced to similar periods, so much so that by the time you understand how to best use a new product it is obsolete, leading to the situation where nobody knows how to use anything, apart from stuck in the mud ABAP people creating classic DYNPROS. There was a science fiction story about this many years back, though ABAP DYNPRO programming was not specifically mentioned.

In this case the artist formerly known as XS, where you developed using the HANA Studio has now become XSC (the C standing for “classic” in others words “dead”).

Instead we now have XSA (A for advanced) and this works using the SAP WEB IDE (just to confuse matters many people called the HANA Studio the SAP WEB IDE as well) which is based on “Cloud Foundry” which means a complete shift in architecture.

Craig said that whilst the new architecture was far better (more stable) as it was based on micro-mouse-services this also made it more complicated as you have to think about design a lot more.

So there were 3 options for me to proceed if I wanted to start developing on my “local” HANA express.

The first option was to use “Classic” XS and the HANA Studio. All good, except that the Google option I was taking no longer supports such outdated technology, so I could not take that option. These days SAP tells people not to touch “classic” XS with a ten foot bargepole, it is so ten minutes ago.

Another option would be to use the new XSA along with the Web IDE, but that is not available on the Google option I was taking, as it is too new. It will be available “next week”.

This sort of thing is more common than you might imagine, and not just in the IT sphere. Here in Australia there are many stories of business being forcibly removed from their old internet / phone system as it is obsolete and to be replaced by the National Broadband Network, and then when they ask for a replacement NBN connection being told it is not ready yet.

In that case they rely on mobile phones, and there is a way around the HXE problem also. There is a third option where you use one of the tools with funny names like “DB Beaver” or “SQL Squirrel” as a development environment as they can connect to a HANA database using JDBC or similar.

As this is an interim workaround, it did not seem of anything other than academic interest so I did not bother. To be fair it was possible to manually add the XSA framework by going through ten million manual steps, and one guy managed this, but I am really lazy so I think I am going to wait for “next week”.

When “next week” comes I will have another crack, and report back my findings.