In The Wealth of Nations, Adam Smith observed: “Every individual necessarily labors to render the annual revenue of the society as great as he can … He intends only his own gain, and he is in this, as in many other cases, led by an invisible hand to promote an end which was no part of his intention … By pursuing his own interests, he frequently promotes that of the society more effectually than when he really intends to promote it.”

Highly publicized  schemes and deceptive or erroneous practices by individuals and corporations have somehow led us down a path to consider profitability objectives as immoral or “less than desired.”  And yes, there are unacceptable practices and methods associated with achieving unethical profits. However, the one constant in business is the objective of providing a good or service that not only fills a need but can also generate an ethical profit that could result in wealth and well-being for its stakeholders.

Can We Re-Embrace the Concept of Profitability as a Positive?

Taking it to a more personal level, I think we all like to make a profit. Most of us have felt the stress of those moments when our personal financial ledgers are in the “red” whether through under-employment or poor budgeting and spending habits. We also feel the satisfaction of setting financial goals and enjoy the rewards generated by more than simply the roof over our head and food on the table. These can be helping children obtain an education, saving for retirement, or contributing to charities and individuals, etc.

So why not embrace the fact that predictable and continuous profitability are key drivers in an organization’s objectives, and that effective GRC practices indeed help generate the greatest return on investments?

All the oversight and fines mustered up over the years seem to not be able to address non-ethical or non-compliant behaviors in their entirety. Billions of dollars have been generated through fines from numerous topics too long to list here. And of course, this will continue and does have some effect.

Today’s society, however, is moving more towards penalizing entities that are not inclusive, not ethical, or not interested in promoting the good of individuals and society. Social media has created a new method of accountability and immediate, significant impact on a business’s conduct. Just look at the airline industry as one of the latest to be held accountable. This accountability hits the enterprise’s bottom line and market share at a pace that’s mind boggling. 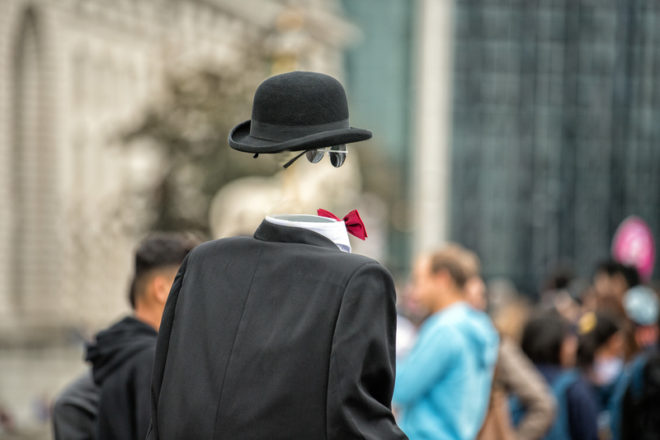 In contrast to GRC visibility in the public realm, within a business there are certain areas where being visible is not the desired outcome for GRC professionals. The continual complaints such as too much cost, duplication of requests and effort, operation in silos, or manual and reactive controls and risk mitigation are not the type of visibility that helps the notion that GRC contributes to profitability.

New technologies, however, are changing some limitations. With a redesigned core and rearchitected platform, technology is truly driving innovation at SAP. If you consider GRC from a finance perspective and SAP S4/HANA, for example, having the ability to have a Universal Journal with real-time monitoring and risk mitigation provides an opportunity for embedded compliance and more “invisible GRC.” Advances in predictive and machine learning capabilities as well as methods to manage relentless cyber threats and protecting sensitive information and infrastructure in a more “stealthy” way are areas that are allowing GRC practitioners and process owners to reimagine GRC controls and risk mitigation.

One of the more recent innovations that has been written about in the GRC Tuesday blog series is the SAP Digital Boardroom, which brings incredible visibility of GRC at the right levels of the organization. If we aren’t linking GRC activities to performance and profitability, we’re missing a great opportunity to highlight that an organization’s pursuit of its own gain and objectives is very tightly aligned and dependent on effective GRC practices. 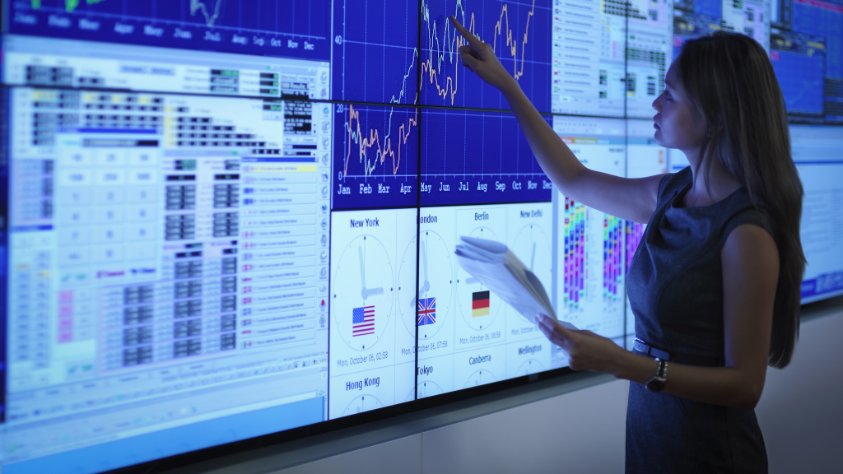 Former United States Federal Reserve Chairman Ben Bernanke explained the “market-based approach is regulation by the invisible hand” which “aims to align the incentives of market participants with the objectives of the regulator.”

Even if profitability and GRC practices seem to be at odds with one another, as with the market’s invisible hand, there can be an unintended benefit in the end that promotes both.

Linking GRC to performance (profitability) then becomes the key…

Learn more about this and other GRC topics by reading our other GRC Tuesdays blogs.