SAP GRC Master data upload generator (MDUG) is an effective tool to upload Master data in the GRC Process Control system. This tool leverages MS Excel and can be used with tcode GRFN_MDUG.

When the program is run with option selected “Generate Template”, an Excel file is generated. Data is maintained in this excel file and an XML file is uploaded in the system where the data needs to be uploaded. 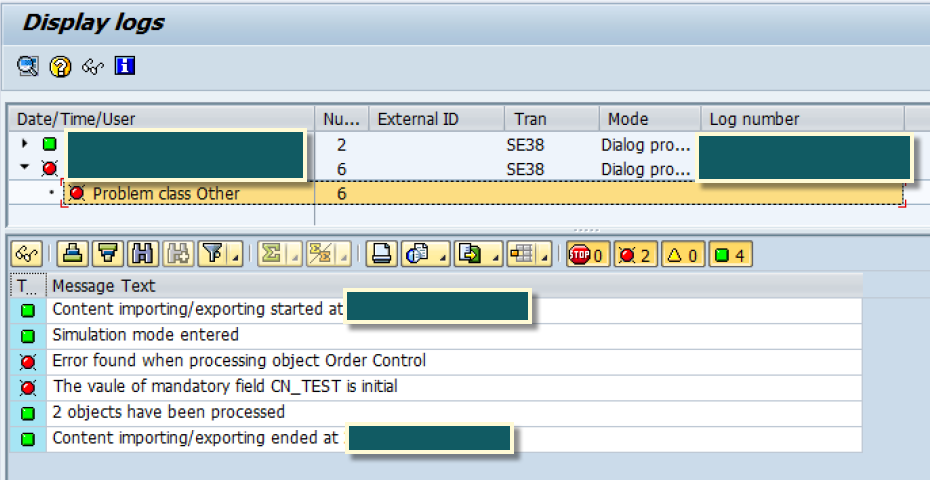 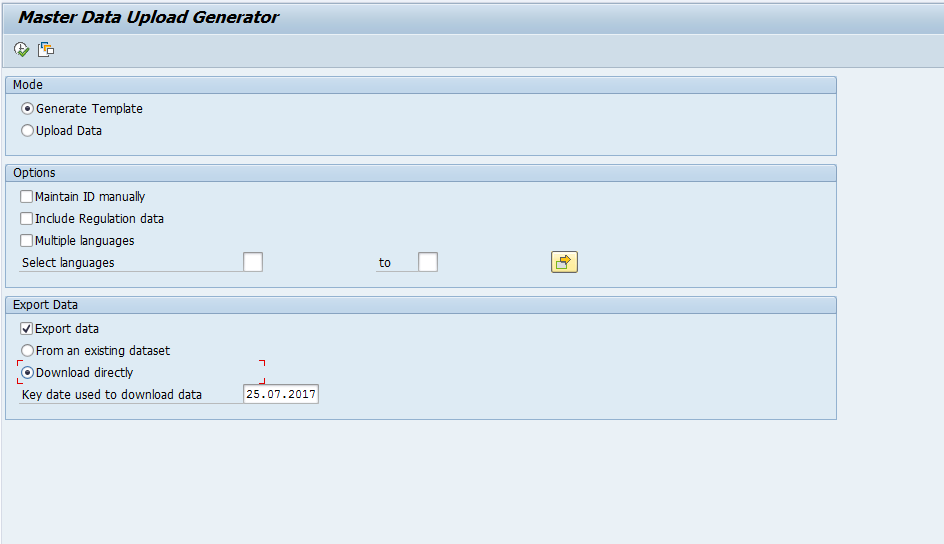