SAP iXp Intern Spotlight: Inside Scoop from a D-Shop Session

For SAP’s summer interns across North America, most are getting close to either the second half or end of their internships. This is their time for self-reflection and sharing what they learned during their journeys at SAP.

If you’re unfamiliar with  SAP’s Internship Experience Project (SAP iXp) 70-20-10 model, it seeks to create a holistic experience for interns. 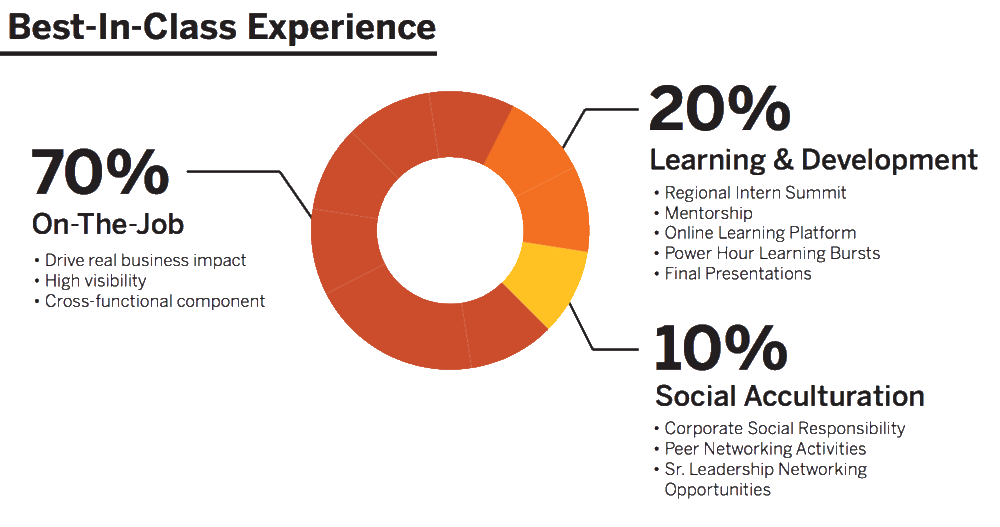 Twenty percent of iXp is dedicated to learning and development sessions, including mentorship, project presentations, and a regional two-day Summit that introduces interns to SAP’s culture and SAP leaders. This 20% also includes weekly learning bursts throughout the program, known as “Power Hours.” This is where interns can learn from internal subject matter experts and gain new skills outside of their day-to-day work.

Here’s Kevin’s takeaway from a D-Shop learning session – from his own words:

Being part of the small population of engineering students currently working at SAP Labs in Vancouver, I like to keep my eye out for any d-shop (short for “the Developer Workshop”) events. That being said, when SAP iXp had the brilliant idea of combining a Power Hour session with a d-shop workshop, I made sure I was first in line for the workshop. 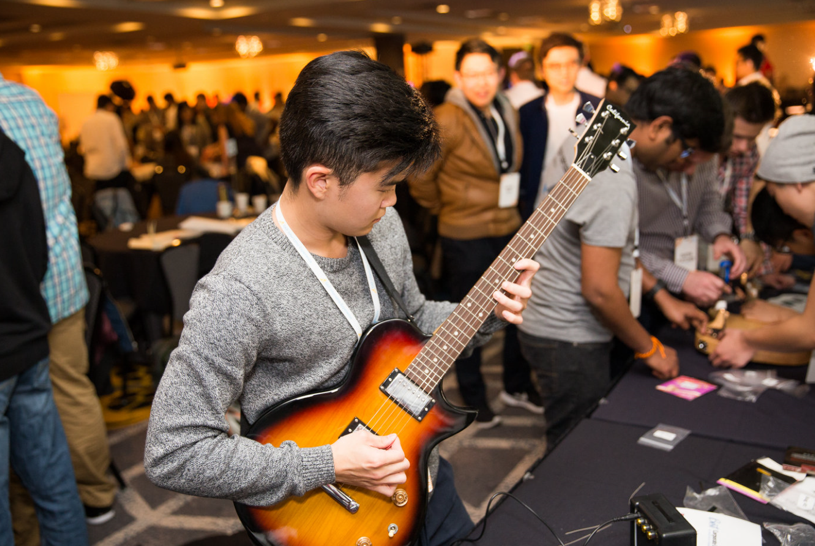 Having recently purchased a Raspberry Pi for my own personal projects, the “Making Things Happen with the Raspberry Pi” workshop seemed like the perfect chance to explore the Pi’s wide range of functions. The best part of working with a Pi is that you don’t have to solely focus on the programming and software aspect of things – you are given the wonderful opportunity to get your hands dirty with some electrical circuitry, sensors and hardware tools. This is exactly what the workshop aimed to inspire.

The workshop, hosted by Jody LeBlanc, SAP Database and ERP Administrator, was a beginner-friendly introduction to the Raspberry Pi, using a basic programming application called Scratch. Now, even though Scratch was about as ‘beginner-friendly’ as it could be, messing around with the program was an interesting experience.

Even after having built several robots and other gruesome engineering projects, Scratch was still an introductory level program of likes that I had never seen before. Though I do still prefer my Python-driven hardware projects, Scratch seems like an incredible and intuitive program that can be used as an appealing gateway into the programming and hardware world for beginner programmers, and young engineers.

As an engineer, it’s hard to find appreciation in the software game. Although my never-ending appreciation for tinkering and building will never be satisfied by only writing code, groups such as d-shop are the perfect getaway for an engineer to nerd out with some hardware. 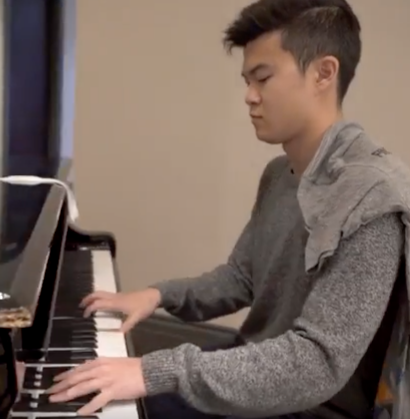 Kevin Choi takes a break between Summit sessions to play the piano for the camera crew! Watch the full recap of SAP iXp’s 2017 Summit experience here. See a musical trend here? We’re always so impressed with our interns’ talents!