The Levels Of Self-Driving Autonomy And Where Are We Today?

Today all the talk is about self-driving cars and autonomous vehicles. The virtues anticipated are many including, safety, independence, savings, productivity gains, reduced urban congestion and environmental impact. We hear about regulatory matters, insurance matters, smart cities and on and on. The future is certainly accelerating toward us.

We always seem to point to the end game, a fully autonomous world where we realize all the virtues noted about. But let’s be honest…this is a journey and it makes sense to me to slow down and take a quick look at the road map to a fully driverless world, namely the levels of driving automation. 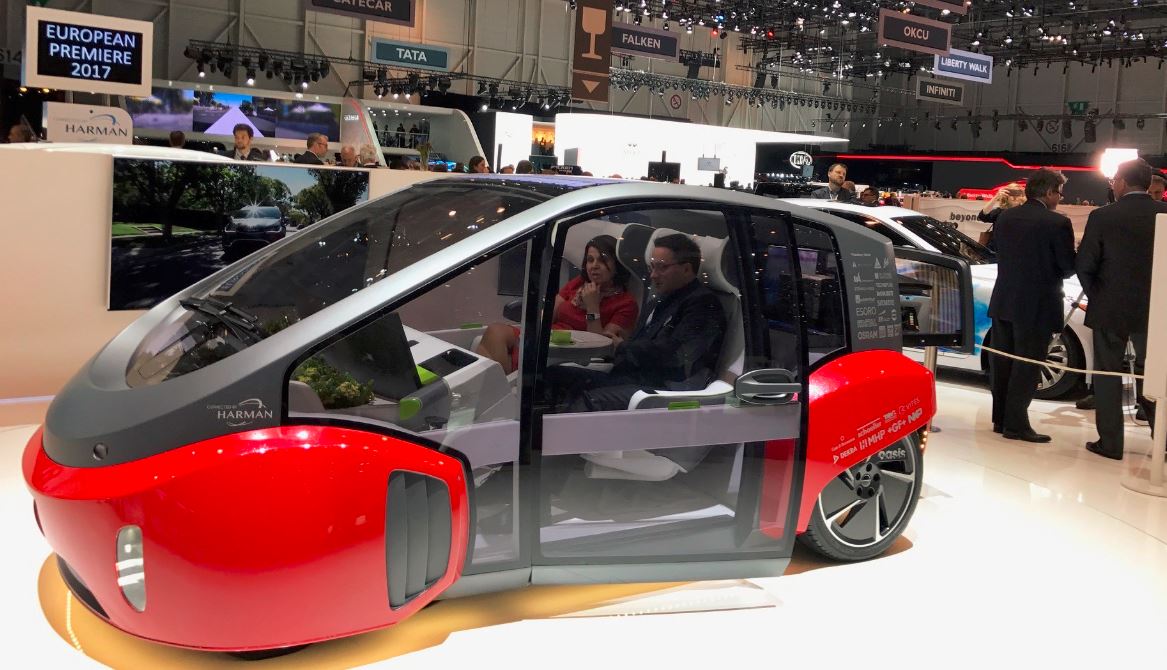 Per the Society of Automotive Engineers (SAE), there are six (6) levels of driving automation. Let’s look at those levels and see just where we are on that road.

Level Zero – No Driving Automation. This is where most of us started our driving lives and indeed where most drivers live today. The driver controls all aspect of the vehicles motion. Drivers!

Level One – Driver Assistance. For several years now new vehicles have come with varying levels of ADAS, Advanced Driver Assistance Systems. Things like lane departure warning, blind spot warning, stability control, automatic braking…these are all part of early systems that enhance or augment the driver’s senses of control. All are foundational elements of autonomous vehicles. Of course, for drivers like me who still have trouble moving beyond Level Zero, I refer to these systems as ADAS, Advanced Driver Aggravation Systems.

Level Two – Partial Driving Automation. Systems that take over part of the driver’s load include adaptive cruise control, automatic lane keeping, automated parking are all aspects of Level 2. Most new vehicles sold in the last few years have one or more of this automated systems. We see the presence of Level Two on Tesla, some Mercedes models and pilot fleet models today.

Level Three – Conditional Driving Automation. This level is where the driver can allow the vehicle can take over some significant portions of the driving chore. In Level Three or Conditional Driving Automation the driver can cede full operation of the vehicle under certain conditions and when the vehicle sensors decide appropriate and can no longer ensure safe operation can warn the driver and relinquish autonomous control, giving it back to the driver. In fact Audi announced in Barcelona on July 11 that it would be the first manufacturer to sell a Level 3 Self-driving car. Once the Audi system is engaged the driver can let go of the steering wheel, ignore the pedals and perform other tasks, depending on prevailing regulations!

Level Four –High Driving Automation…now this is where the future gets interesting and some of the promise of autonomous vehicles begins to be realized. One version of Level Four has it that humans become cargo and there may not even be human operable controls…perhaps humans will still tell the vehicle where to go. The SAE version says something slightly different…says that humans will still be needed to take over control in weather or other unusual environments. Controls necessary in this definition.

And finally, there is Level Five – Full Driving Automation. The cargo does not need to be on stand-by. All robot all the time and no restrictions on where the car can go! Full value realized!

So, where are we along the path, what level do we find ourselves on today? We are certainly not constrained at Level One…Most of us benefit from or endure Level Two automation. And as you can see from the Audi announcement a few weeks ago, we are just now getting to Level Three…the middle rung if you will.

Technology is no longer the inhibitor…that is coming along fast! Acceptance is crucial…Personally I am there in my head…just not in my heart yet. I am after all a car guy!

The future is upon us…we will be cargo!