Last week we had SAP Inside Track Melbourne. It was exciting because its been a couple of years since the last one. Previously it was held in conjunction with Mastering Technologies and also included a demo jam, with interstate and even international attendance.

It all came about as a few of us were missing the community interaction that SAP Inside Track brings so we decided to start something back up. This latest reincarnation was not quite the scale of past ones but it had the feel of a grass-roots community gathering. Attendance was solid, while selling out of the 50 places one month prior, about 40 made it on the night. I was encouraged by the energy in the room and the generosity of the presenters.

The event kicked off with some social interaction over some tasty food and a beer or two. The buzz in the room was warm and inviting. After a welcome and acknowledgement of the traditional owners of the lands we were meeting on we made a start on the main content. Murali from SAP began with a presentation on SAP Cloud Platform. This concisely highlighted the strategy and structure of the ecosystem. He was also able to clarify some more detailed aspects that some of the audience were interested in such as integration, security and mobile. There were also some interesting use cases discussed such as the use of the image recognition service to perform some nifty applications. After some more time to ‘digest’ and socialize, Alisdair brought us an under-the-hood demo of the new iOS SDK for Fiori. As always with live demonstration and coding, it was a brave endeavour that was well received and allowed us all to get a much better sense of what is involved in going native with Fiori. Al’s presentation went so well we decided to keep rolling and save the scheduled CDS Views discussion for another time.
For me personally, it was really good just to meet other enthusiastic people who share my delight and frustration in the world of SAP solution building.
I wish to encourage the SAP community that is alive in Melbourne to get back into gathering and sharing the community spirit. If you have something to share or want to get involved in any way, we really want to hear from you, or start your own and please invite us. After last week I think that smaller but more frequent gatherings would work well and give opportunity for more diverse topics. It all comes from us, the community, so get involved. You, and those around you, will be enriched as a result.
I would like to thank the Deloitte SAP Practice in Melbourne who very generously sponsored the venue, food and drinks. And also SAP Australia for making Murali available to us from Sydney. And of course SAP Mentors and the presenters Murali and Alisdair themselves. Also Custodio for being a key organiser. All of these people and organisations have shown encouragement and dedication to building a vibrant SAP community in Melbourne.
I want to encourage everyone in the Melbourne SAP community to get involved. If you have a passion for something in particular or just like being part of the thrill of learning and growing together. The result can only be good for everyone: the individuals of the community, SAP partners and customers, and SAP as well.
Ngoon-godgin
(Woi wurrung for thanks)
Ben.
Alerting is not available for unauthorized users 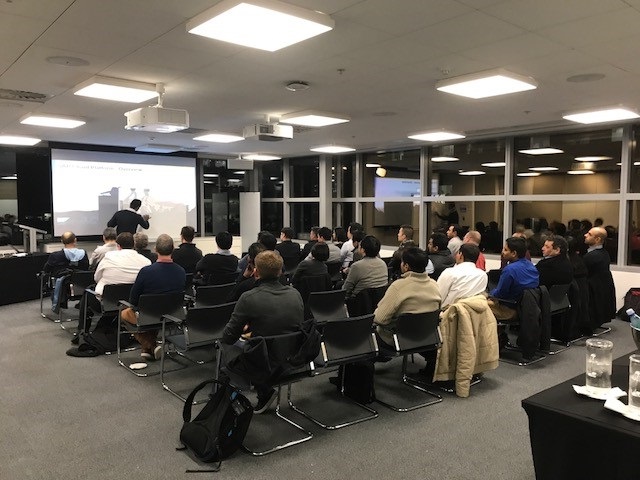 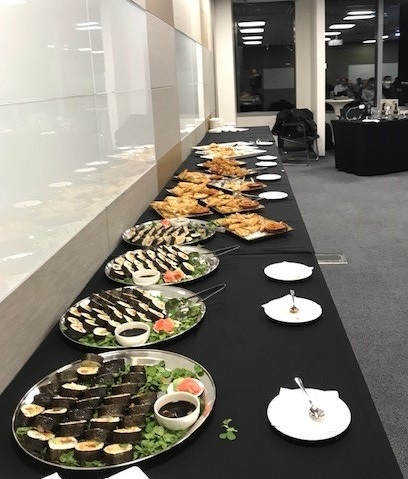 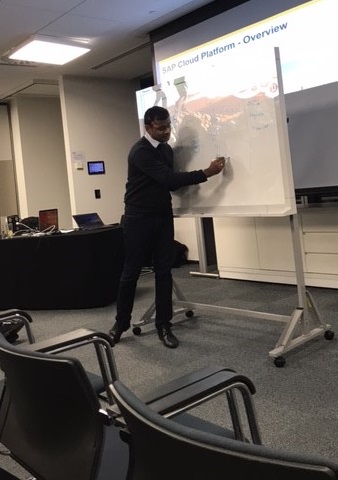 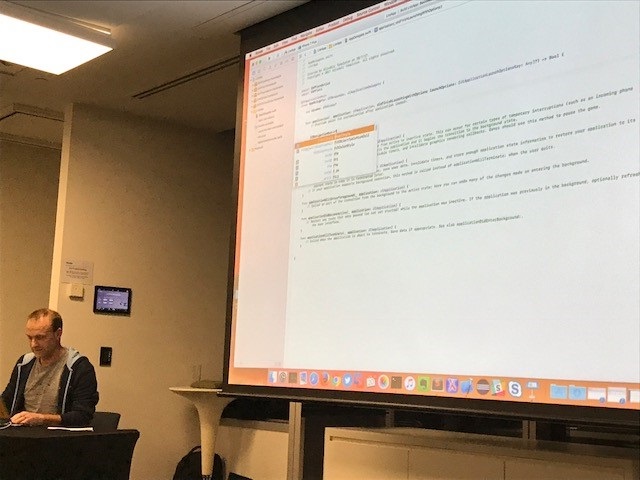 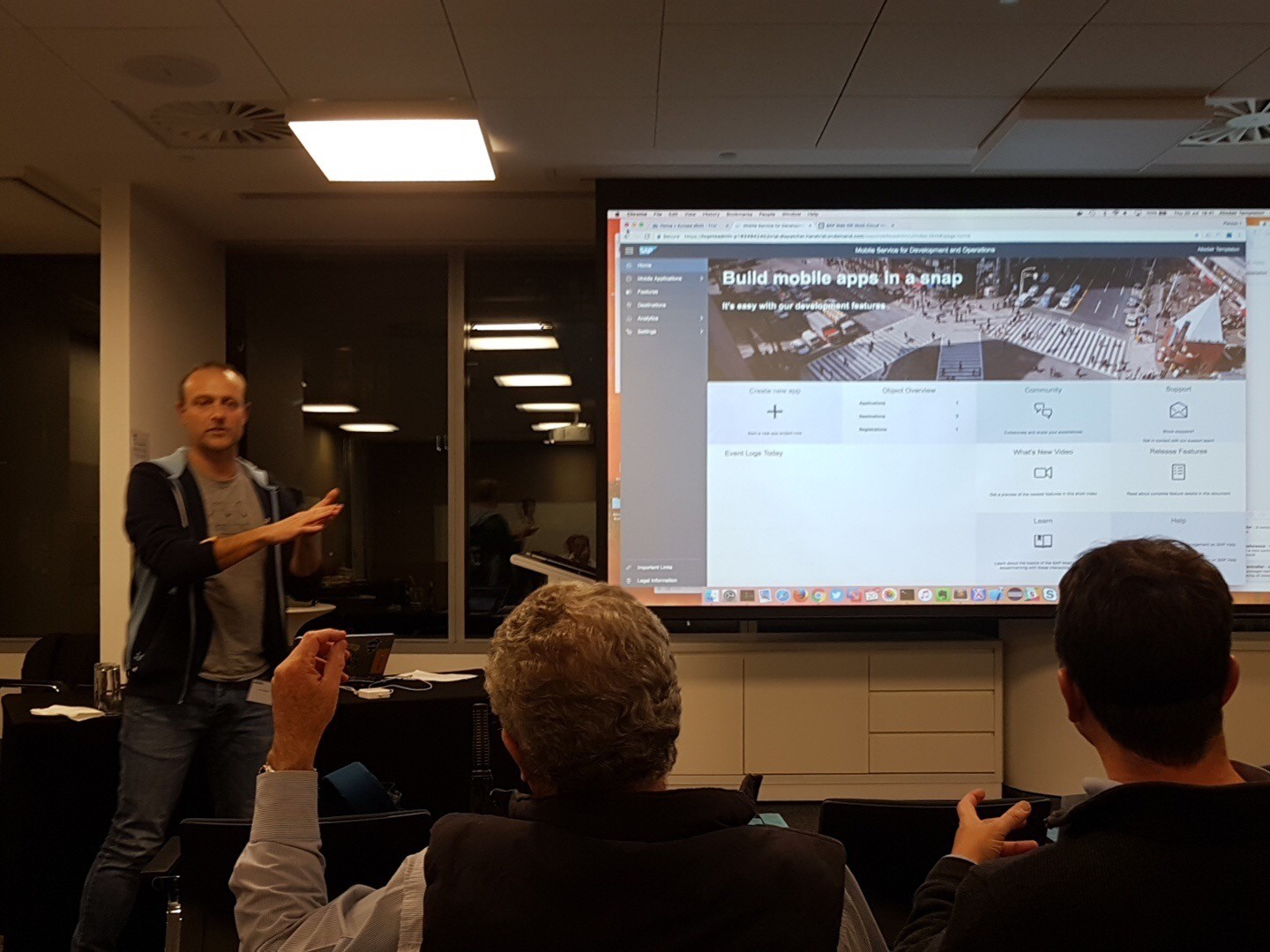 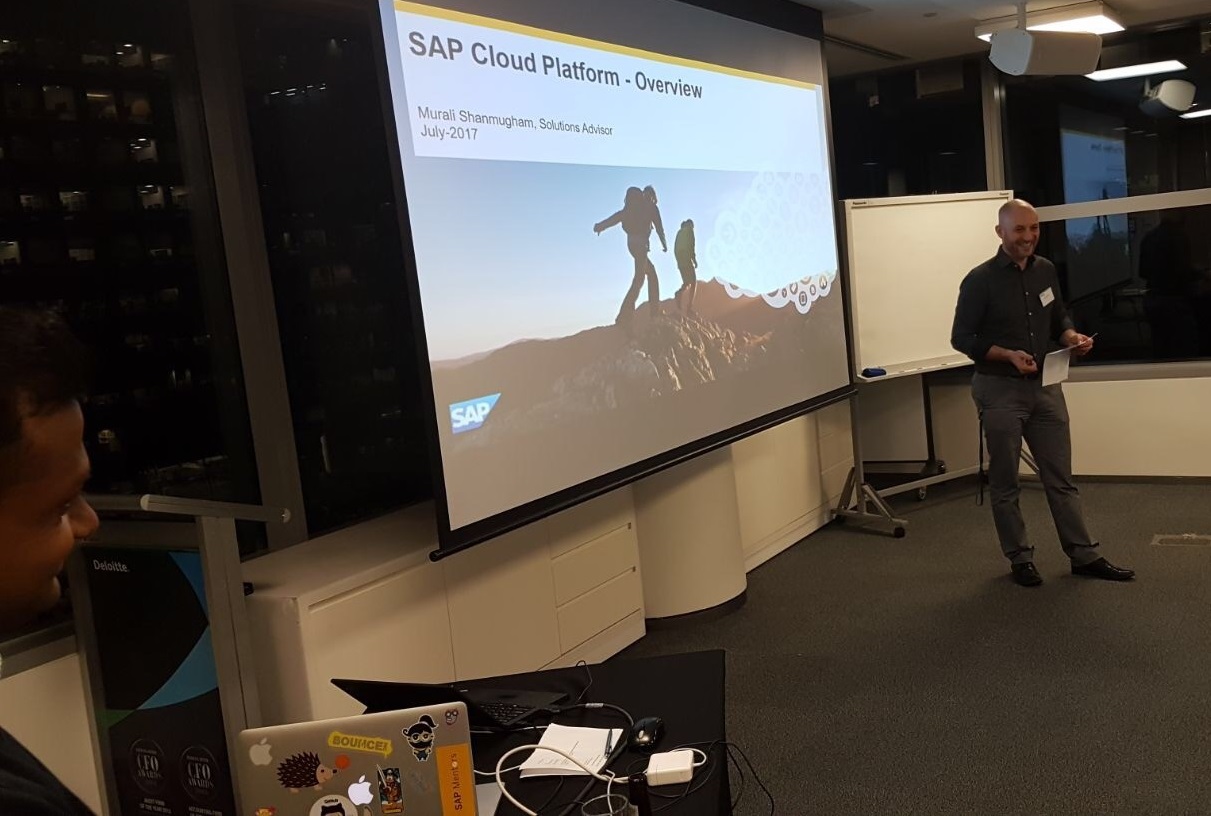