Advancing the University’s Digital Transformation with SAP BUILD and Design 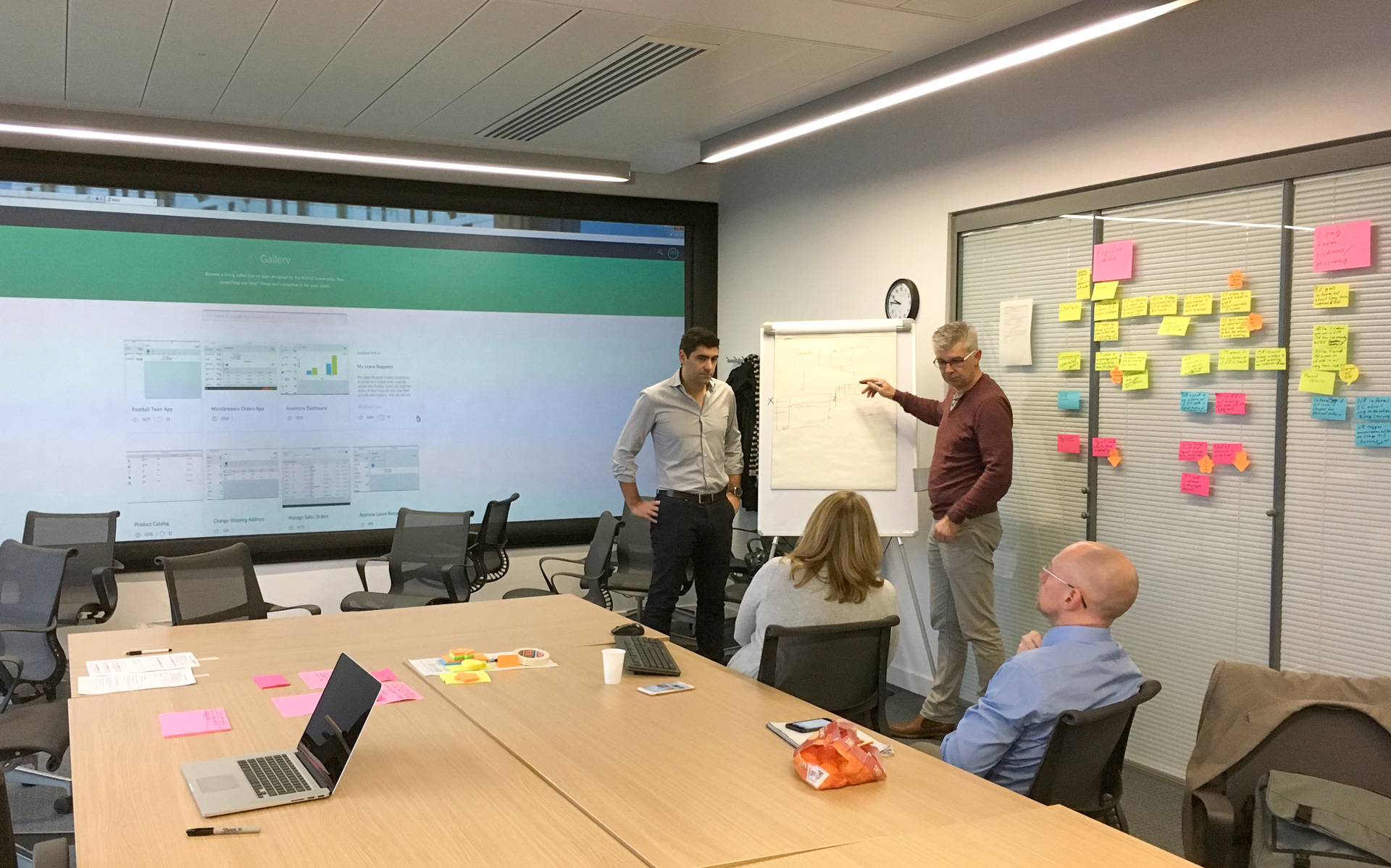 Newcastle University has adopted design thinking to accelerate their journey to digital transformation and engaged in a design project with SAP and itelligence to innovate on sickness absence.

Building on relationships and opportunities

Newcastle University is globally recognized for research excellence and spearheads major societal challenges. As a long-term SAP client, the University is not just committed to making an impact with regards to ageing, sustainability, and social renewal, but also embraces technological progress and seeks opportunities to accelerate their journey to digital transformation.

A BYOFA (Build your own Fiori app) workshop was organized by SAP and SAP partner itelligence, and staged at SAP’s UKI Head Office, close to London. Newcastle University (NU) and three other itelligence customers obtained first-hand insight into SAP user improvement areas. The design thinking team from SAP Design, the SAP Build team and itelligence combined their expertise to deliver this informative workshop.

Newcastle University had already implemented a Payroll standard Fiori app which had been very well received by users and paved the way for further SAP UX improvements. The objective of the workshop was to develop a running SAP Fiori prototype from scratch within just three days using BUILD. BUILD offers a set of cloud-based tools with the power to collaboratively design prototypes with the project team, engage end-users for feedback, and jumpstart development. itelligence’s know-how and expertise supported Newcastle University in creating prototypes. The University’s team gathered feedback, iterated and started the implementation in Web IDE, an integrated web-based development tool used to develop and extend SAP Fiori apps. 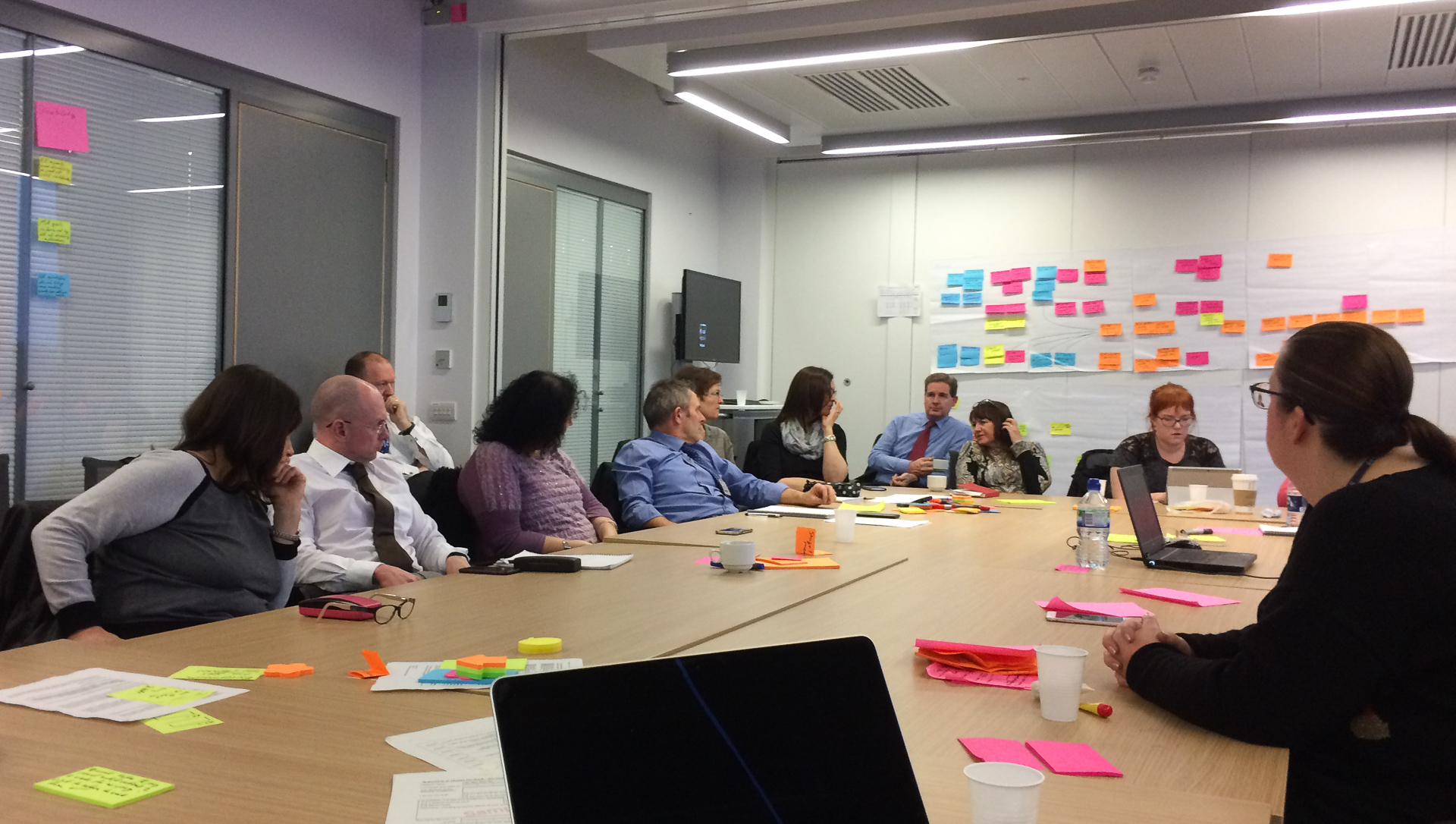 This objective was achieved with the design of a sickness absence Fiori prototype app. To move from prototype to production, the joint Newcastle University, itelligence and SAP team organised a follow-on workshop to kickoff the project. Initially creating a comprehensive as-is customer journey covering all roles, the design team subsequently conducted more than 10 user interviews with employees and managers from HR, Finance, and Payroll to sketch out the process. At that time, each department had their own processes for sickness absence and Payroll was required to consolidate the data into one format which caused complexity.

The designers simplified the process further and refined the sickness absence prototype app through a series of scrums to ensure users feedback was incorporated at each iteration.

“We have received incredible feedback from all parties. Our way of working in quick iterations was considered as ground-breaking and we are pleased that the University wants to further adopt this”, says Michael Kögel, Design Strategist at SAP Design. 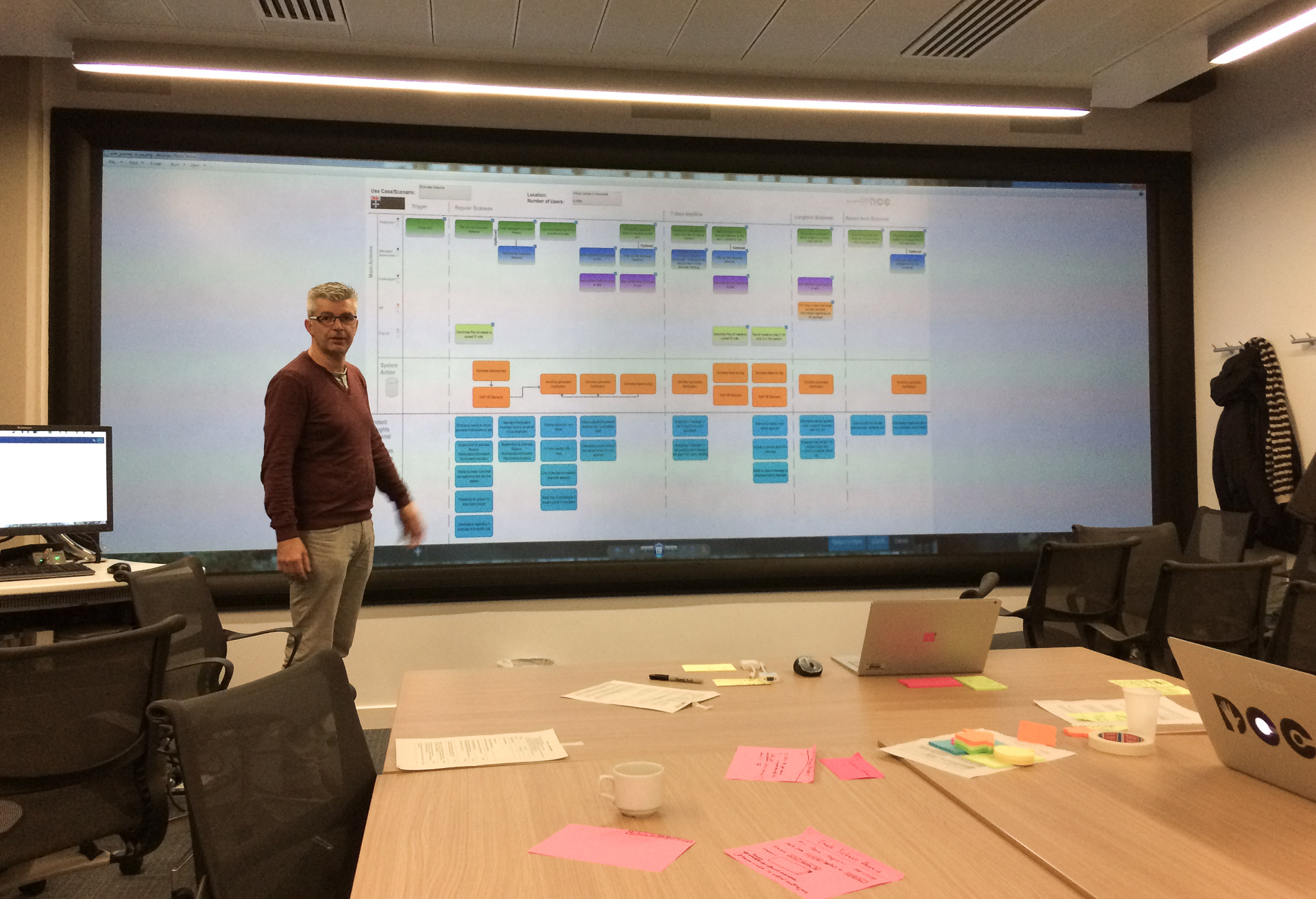 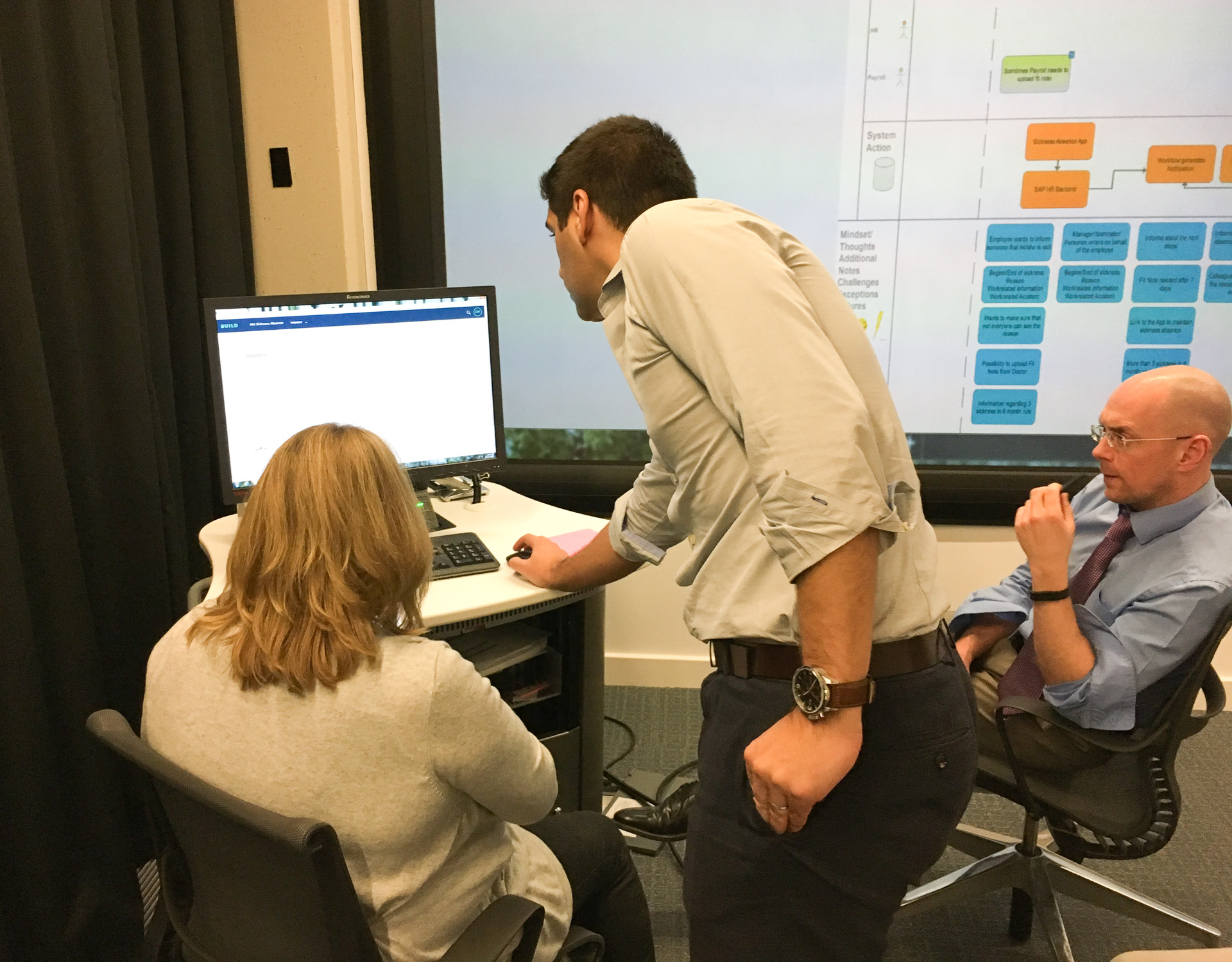 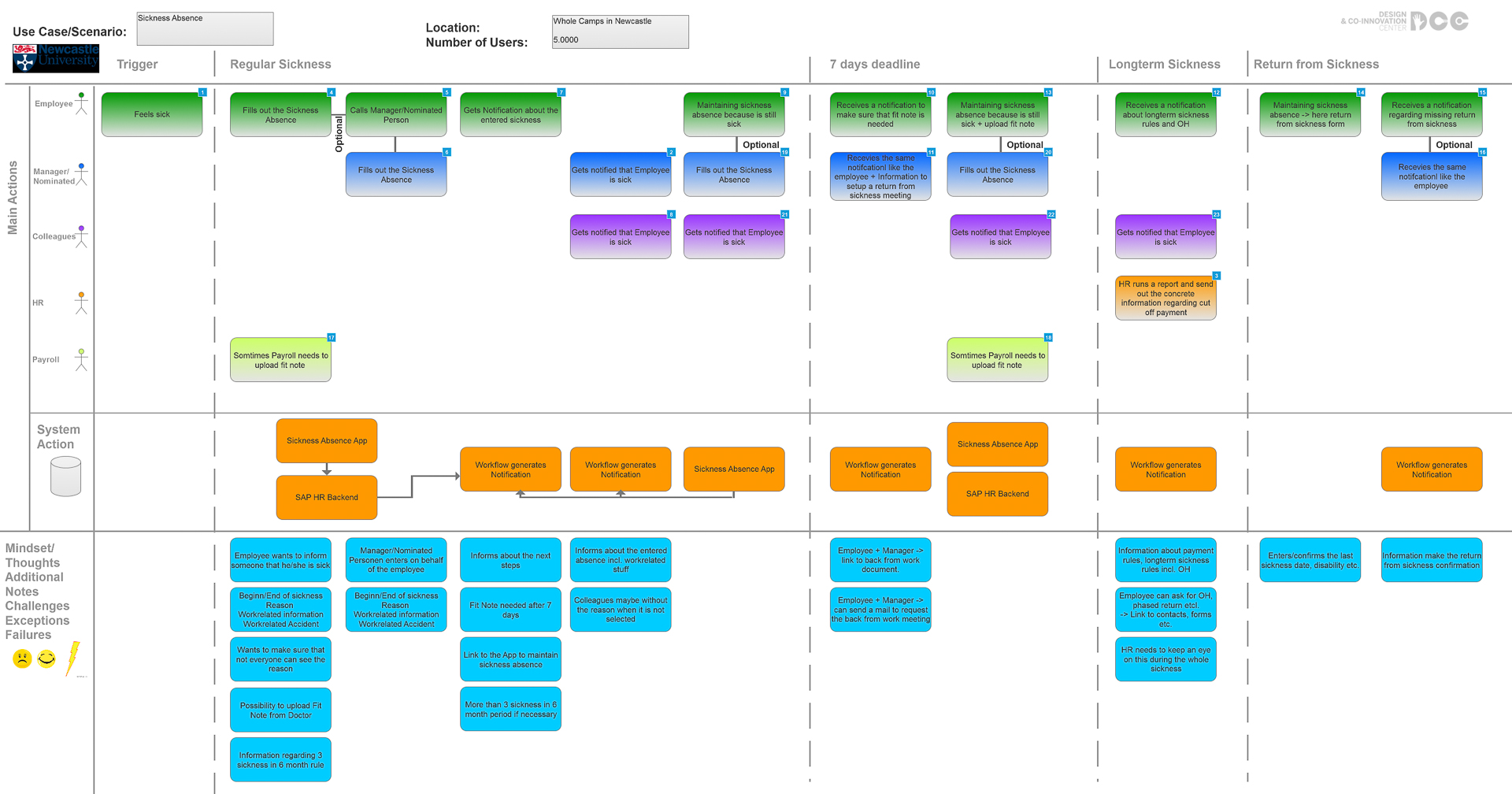 “The combination of SAP Design Services, itelligence knowledge and customer insight from the Newcastle Team meant that we were able to deliver working prototypes to the end users in a timeframe that they previously thought impossible. This is testament to the new tooling and techniques that we are bringing to our joint customers.”

Fostering digitalisation with a simple and intuitive app

The close collaboration with all departments and users allowed for an app that meets all stakeholders’ requirements. Within just four days SAP conducted research, made a technical specification on-site and designed a concept for the sickness absence app that fosters the digitalisation of Newcastle University’s processes. Due to the simple and intuitive app, the University’s 5500 employees will receive all required information regarding their sickness absence at the right time, including email reminders for action items, such as the submission of relevant data and documents. The concept also takes into account that not all employees have access to smartphones or computers. Managers can create notifications in the system for their sick employees if this is the case.

Pleased with the results Newcastle University became even more enthusiastic about design and design thinking. The discussions on a next use case with a bigger scope have already started. 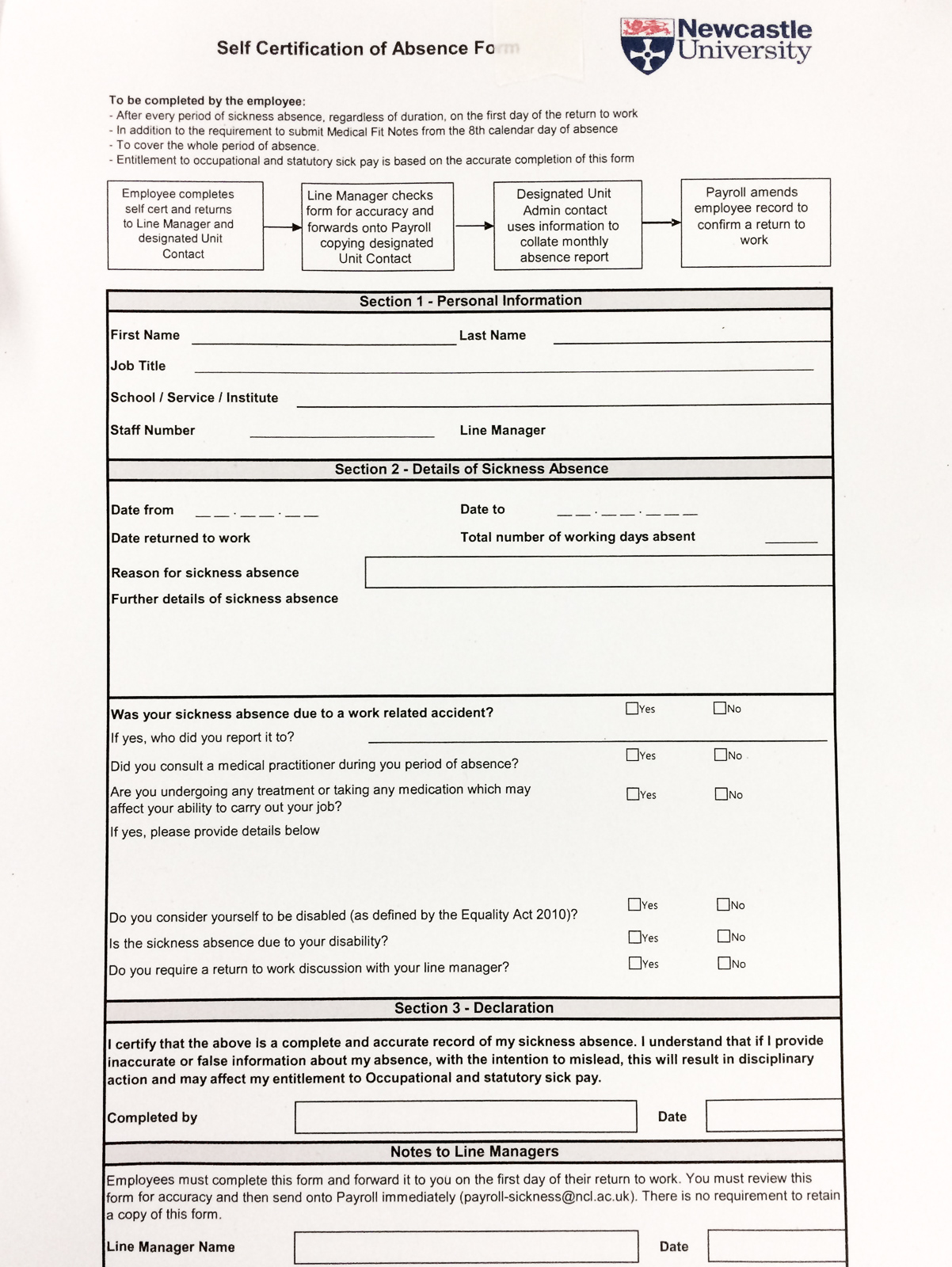 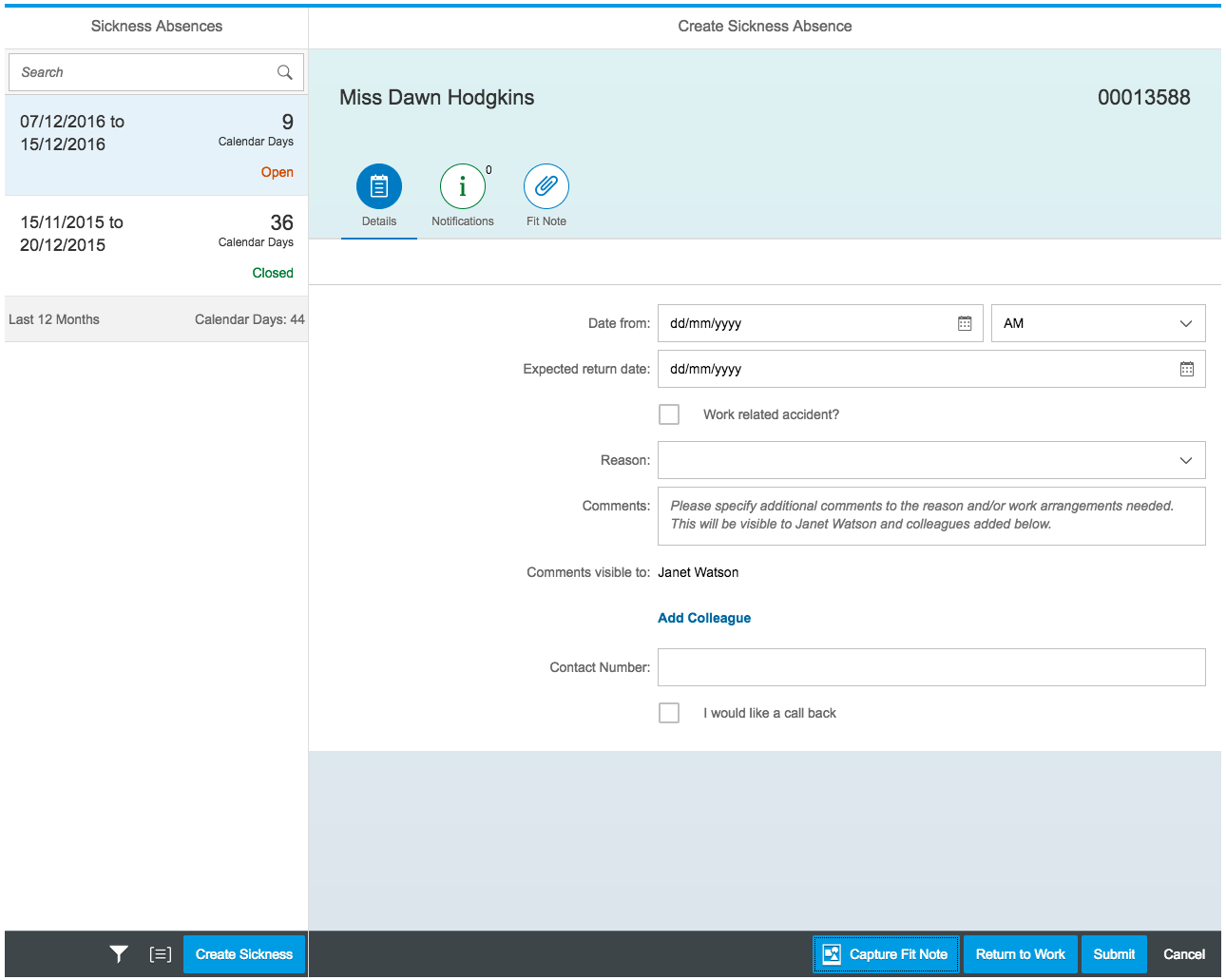 “The feedback on this collaborative approach from University staff was excellent.  They felt that they had been listened to,  and involved in designing the proposed solution.  They also had something tangible that they could review through the SAP Build Study function in a very short space of time.  The workshop completely challenged their perception of ‘SAP development’.”

Results at a glance