On Friday 21st of July the minnosphere labs in Passau had the honor to host a SAP Code Jam on SAP Vora (overall the second one in Passau after an exclusive enterprise Code Jam last year for a recap see https://blogs.sap.com/2016/06/05/recap-sap-codejam-in-passau-on-sap-gateway-and-sap-ui5/). 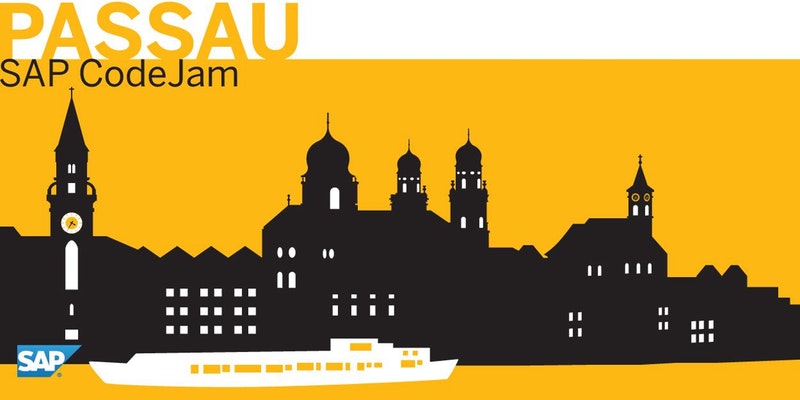 This time we left the comfort zone of daily business and used the opportunity to jump into a totally different topic with SAP Vora and Big Data. SAP sent us Vitaliy Rudnytskiy to guide us through the topic and they couldn’t have done better!

The general introduction into the idea behind Code Jam was followed by an introduction to the topic of Big Data. Vitaliy gave a great overview and sorted out the bits and pieces that come along with this area. 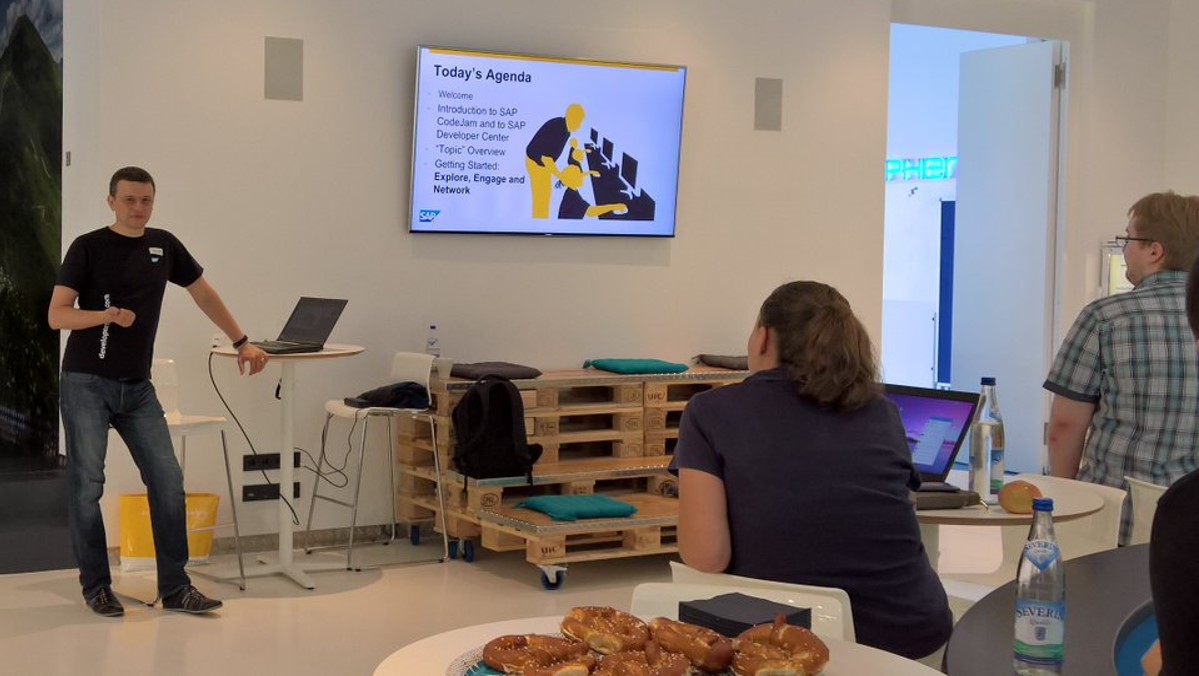 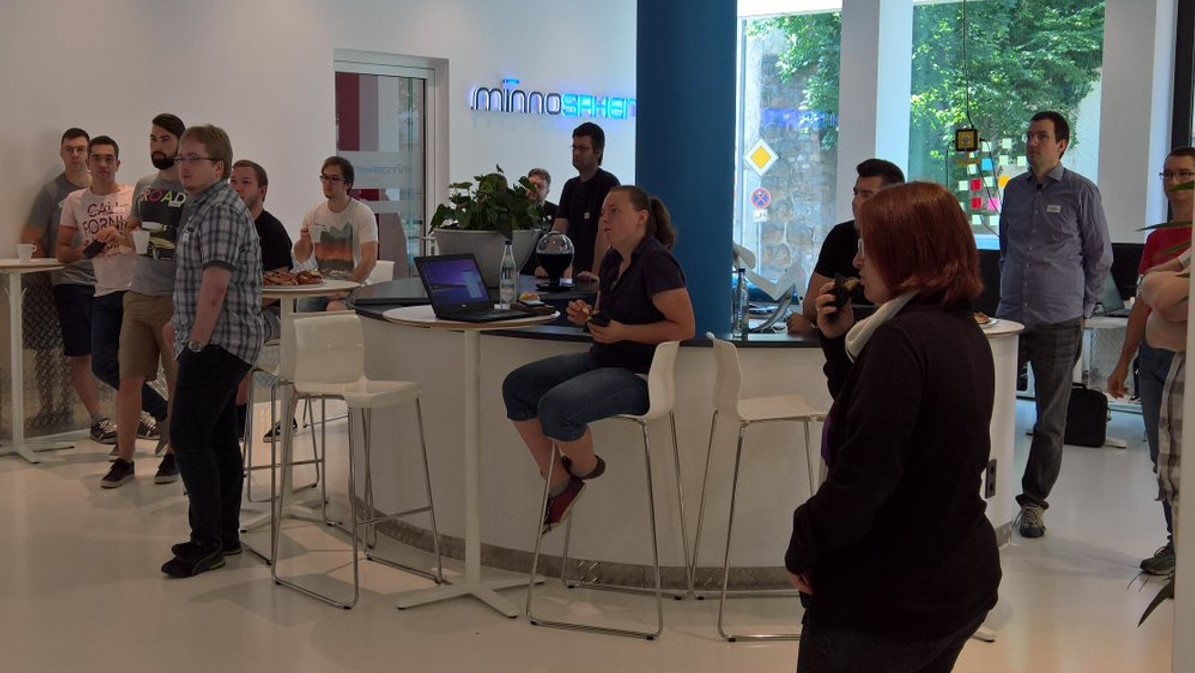 After that, we dig into several focus topics of SAP Vora starting from the work with tables and views over hierarchies to the graph engine and several other topics. Each kind of lesson was parted into an introduction by Vitaliy followed by a hands-on part of the participants. In case some general points came up during the hands-on they were sorted out at the start of the next lesson for all participants. This way everybody could benefit from the questions and Vitaliy’s answers that came up during the exercises.

I definitely liked the way Vitaliy presented the topics and I hope the other participants enjoyed the sessions (and his humor) as much as I did. 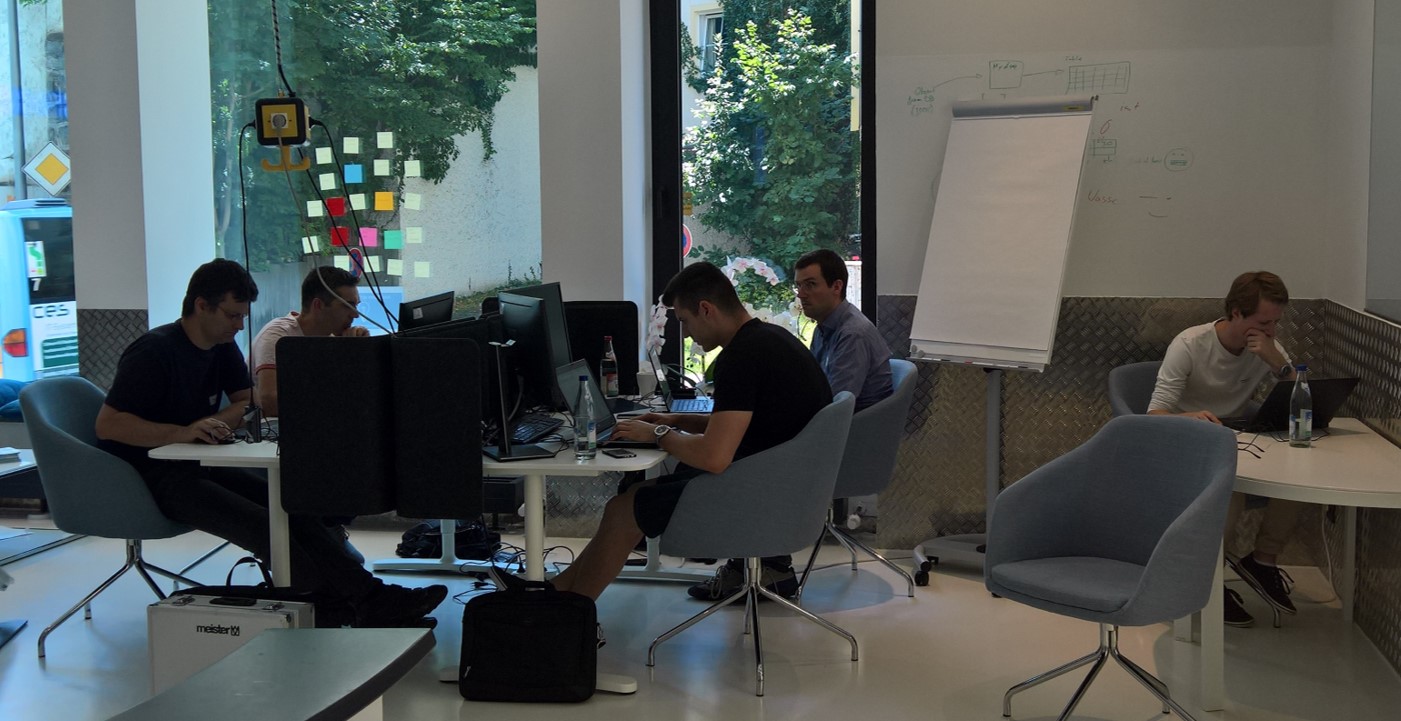 What was great to see: as we have been the “guinea pigs” for this new version of SAP Vora in a Code Jam (up to now it was 1.3 and we had the honor to work with 1.4.1), it was a pleasure that feedback on the edition as well as on the “curriculum” was immediately taken by Vitaliy to improve the experience in upcoming Code Jam. Highly appreciated (and if only everything at SAP was that simple when it comes to feedback and improvement … sigh).

At the end of the day for sure no data scientists emerged out of 6-hour event, but the foundation of the understanding of the Big Data universe out there and the place SAP Vora has in there beside the zoo of other tools and add-ons in that area became clear. So, concepts first and that what it is all about especially when it is presented in such a humorous way like the one of Vitaliy. 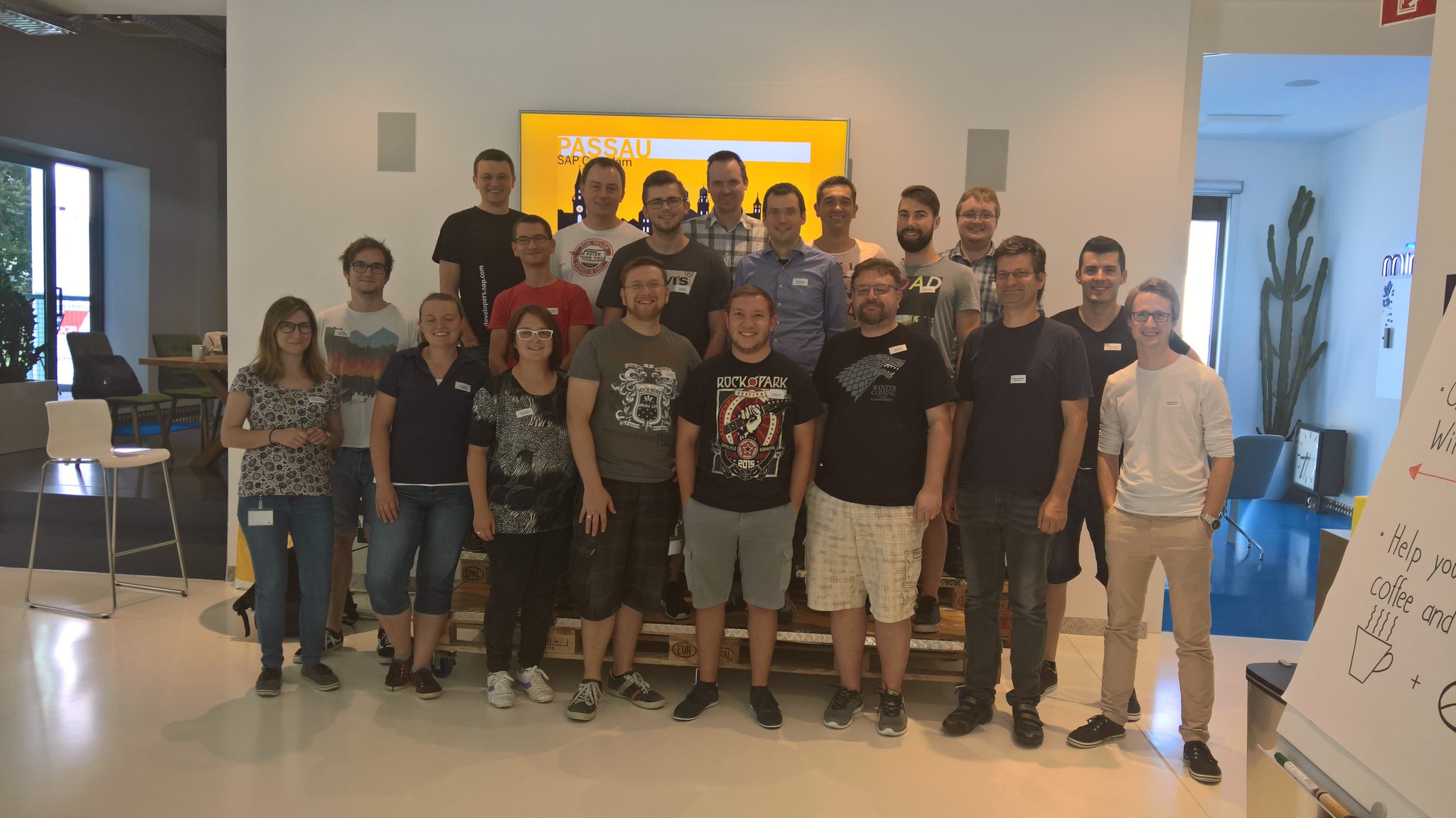 Not to forget: Participants did not need to starve during the Code Jam. The level of blood sugar stayed at a decent level as these pictures show ? 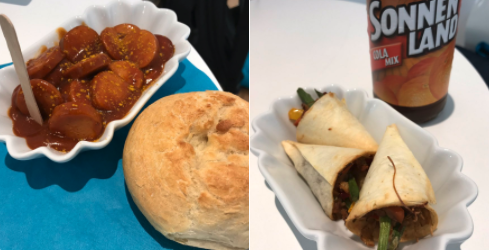 For those of you who think: Hmm that is that far away from my daily business, why should I invest time in that?
In general, I think that it is always worth to take a look beyond the boundaries of your own profession as the chance that is fruitful for you are high. The chance that this is the case will be raised when the stuff is presented by someone who knows what he is talking about and when the mixture between the explanation of concepts and having the chance to make your hands dirty with hands-on exercises is the right one. Now guess what – that was fulfilled by Code Jam, so in my humble opinion no matter which area you come from this Code Jam is a gain for you.

For those of you who cannot wait any longer and want to make their hands dirty themselves (BUT be aware you miss the fun that comes along the Code Jam … just saying): The developer edition (version 1.4.1 of SAP Vora) is available for download as Virtual Machine Image (https://store.sap.com/sap/cp/ui/resources/store/html/SolutionDetails.html?sap-language=EN&pid=0000014484) and you can get immediate access to the tutorials at developers.sap.com. However, there is not yet a tutorial catalog for the 1.4 version, so you have to start at the installation section for the VM image (https://www.sap.com/developer/how-tos/2017/02/vora-ova-install.html) and proceed with the next steps as given in the single tutorials.

So, nothing more to say many thanks to the SAP Code Jam team with Vitaliy Rudnytskiy and Krishna Dalal for making this happen. Not to forget, many thanks to minnosphere in Passau for hosting the event in its lab.