More technologies are simultaneously reaching maturity than at any other time in recent memory. Getting the most out of cloud, mobile, big data, IoT, machine learning, artificial intelligence and other maturing technologies will require organizations to open themselves to new ways of thinking.

Technology providers will have to open their minds too, which is one reason that SAP offers its new digital innovation system. SAP Leonardo must focus on its users’ business outcomes, especially those driven by maturing technologies such as IoT, according to Stacy Crook, IDC research director of IoT.

“SAP’s big strategy for IoT is … to tie people with things and processes,” Crook stated in TechTarget on Monday. “SAP has deep industry knowledge and a lot of information that will be useful in these IoT workflows.”

But users seeking to make the most of that information — and IoT workflows — must change their way of thinking. And while the Internet is full of listicles defining digital mindset, SAP has a new four-part definition that includes investing in next-generation technology.

“Leaders [in digital transformation] report a high level of investment in cloud computing and enterprise mobility, double-digit growth in big data and analytics and the Internet of Things (IoT), and hypergrowth in machine learning and artificial intelligence,” stated an SAP study conducted with Oxford Economics released last week.

“Without having to go pull all of the data out of the system, it automatically starts driving that cognitive use of the data to solve issues in the moment so we can produce better quality of processes and products,” Grover said of Digital Manufacturing Insights at SAP Leonardo Live last week. “The hourly employees love it, and want more of it.”

But just because users enjoy digital technology doesn’t mean that they started out in favor of it.

There can be many obstacles to digital transformation, from a lack of leadership to an absence of change management expertise, as the SAP/Oxford study noted. But buy-in amongst conservative medical professionals was critical at the largest heart hospital in Latin America, according to Guilherme Rabello, Commercial and Market Intelligence manager at InCor (Instituto do Coração  – HCFMUSP).

“We had to convince them that … the technology was not dragging them out of their main service, but assisting them to provide even better care to their patients,” Rabello said at SAP Leonardo Live. “So we engaged with all of them upfront, and we showed them why we were doing [what we were doing].”

InCor’s uptake of SAP Leonardo was quick, especially for younger medical professionals who are comfortable in digital environment, according to Rabello. And the pilot freed up 85 percent of InCor nurses’ time; because they spent less time writing down data points, they could spend more time connecting with their patients.

Now imagine a patient with about 10,000 sensors sending more than 5,000 signals per second.

“We were looking for an end-to-end platform — not a single solution — but something able to manage the huge amount of data coming from the sensors onboard,” Gismondi said of the Dynamic Maintenance Management System at SAP Leonardo Live. “The platform must manage this data, transforming the information for the decision makers and the maintainers.”

Additionally, cutting-edge statistical methodology within SAP Leonardo predicts malfunctions and breakdowns, which helps Trenitalia improve its maintenance processes — and its service to about 2 million passengers each day. It also helps spot faults or glitches, which might have otherwise taken a perfectly good train out of service for unnecessary maintenance.

“What sets the leaders apart is that they have internalized the need to transform how they think as well as what they do — to create a digital mindset across the organization,” the SAP/Oxford study stated. “This is the difference between saying ‘we need a mobile app’ and ‘we need new ways to serve customers in the ways they want to be served.’” 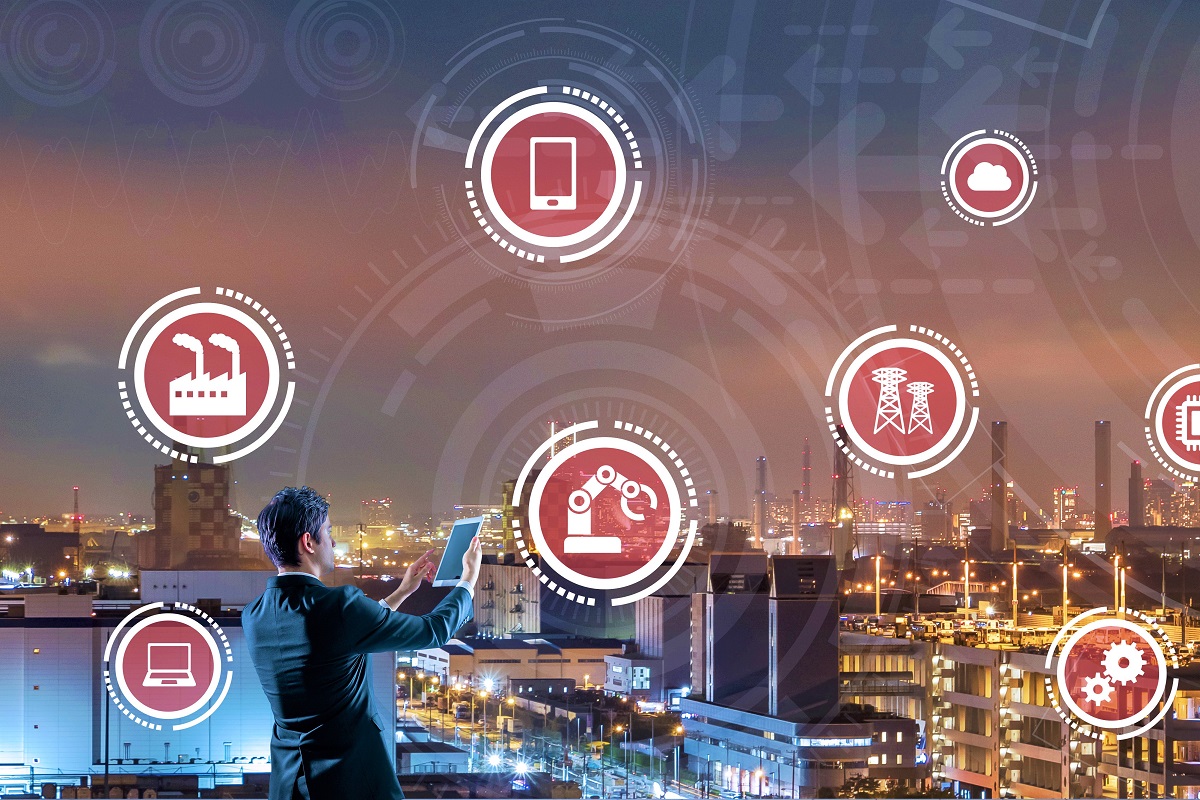 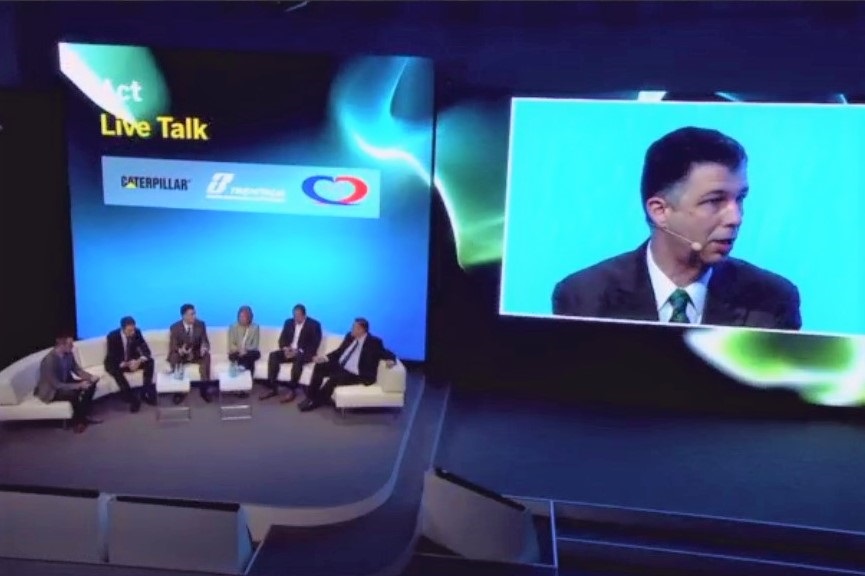 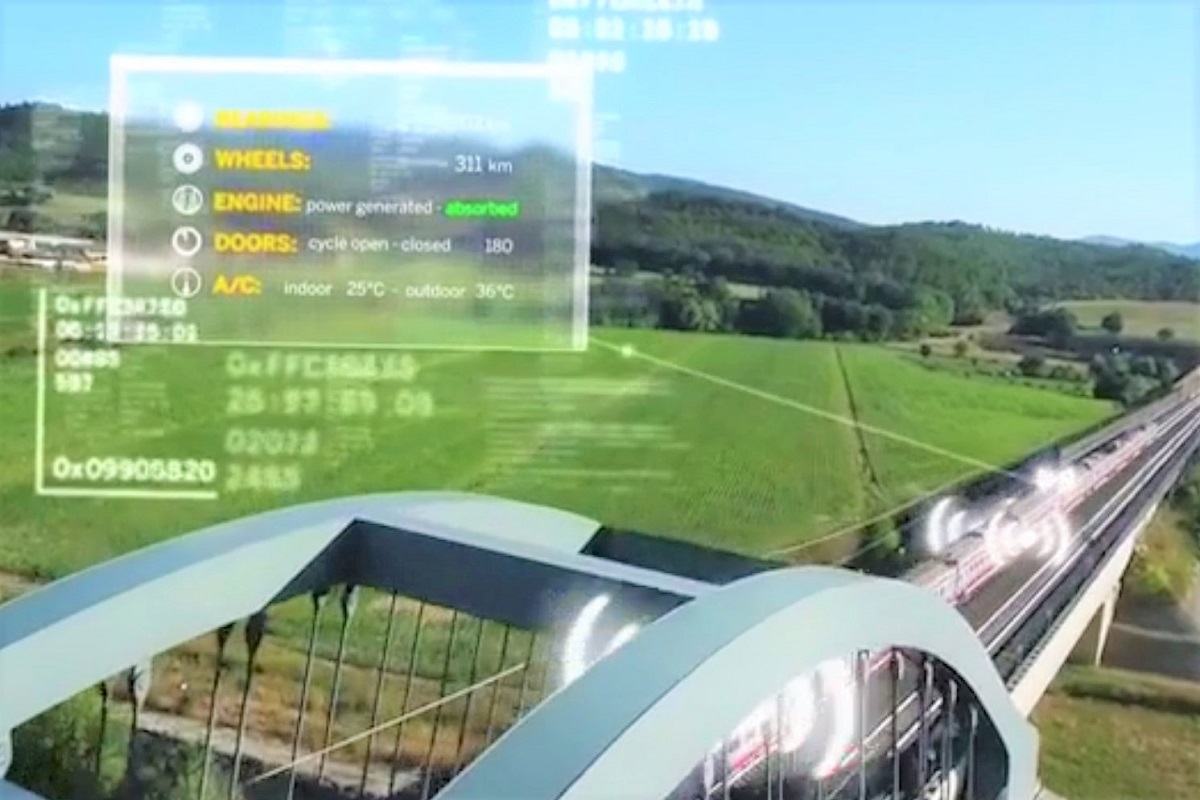