On SAP Learning Hub, SAP’s cloud based learning platform, we are offering more than 100 moderated learning communities – we call them SAP Learning Rooms – with overall more than 120.000 learners to help learners to prepare for a certification exam and become fully competent with SAP. Recently, we conducted a study to evaluate the long-term effect of social learning on learning consumption and learning success.

Social learning plays an important role in software training: Learning from each other and learning with each other make learning more fun and more sustainable. Really? We conducted a study to check this hypothesis.

On SAP Learning Hub, SAP offers more than 100 moderated learning communities and we wanted to know whether active participation in these communities has an impact on the overall learning success. And we wanted to base the study not only on correlation, therefore we overserved learners over a period of three month.

Two month later, we compared both groups in term of completed e-learning courses and self-tests.

Not surprisingly, there were huge differences in April: Learners, who were active in SAP Learning Rooms, consumed nearly 3 time more e-learning courses and passed more self-tests. 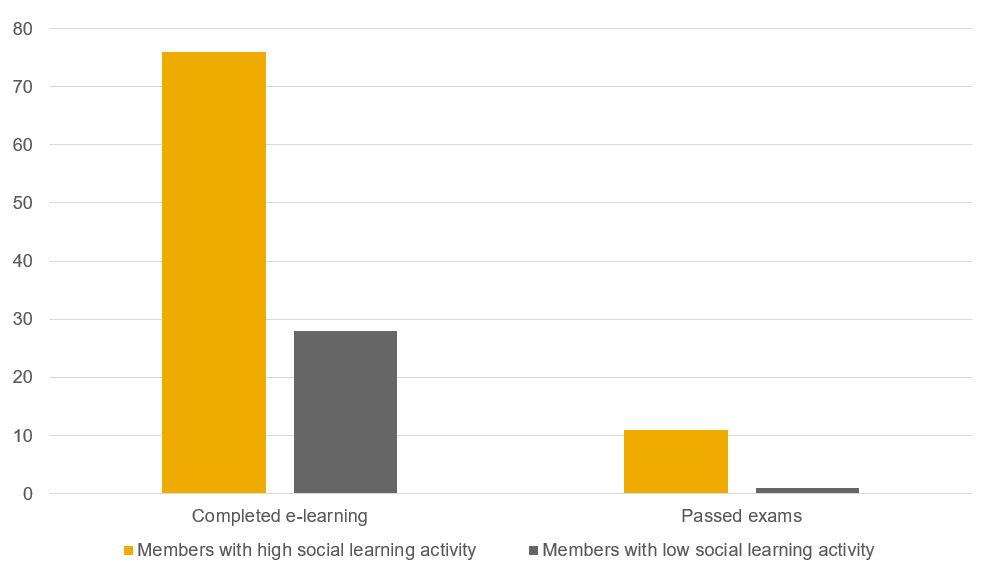 Figure 1: Differences in e-learning and test consumption in April

What surprised us, was the fact, that these differences grew over time: Two month later, in June, learners, who were more active in SAP Learning Rooms, now consumed up to 10 times more e-learning (figure 2). 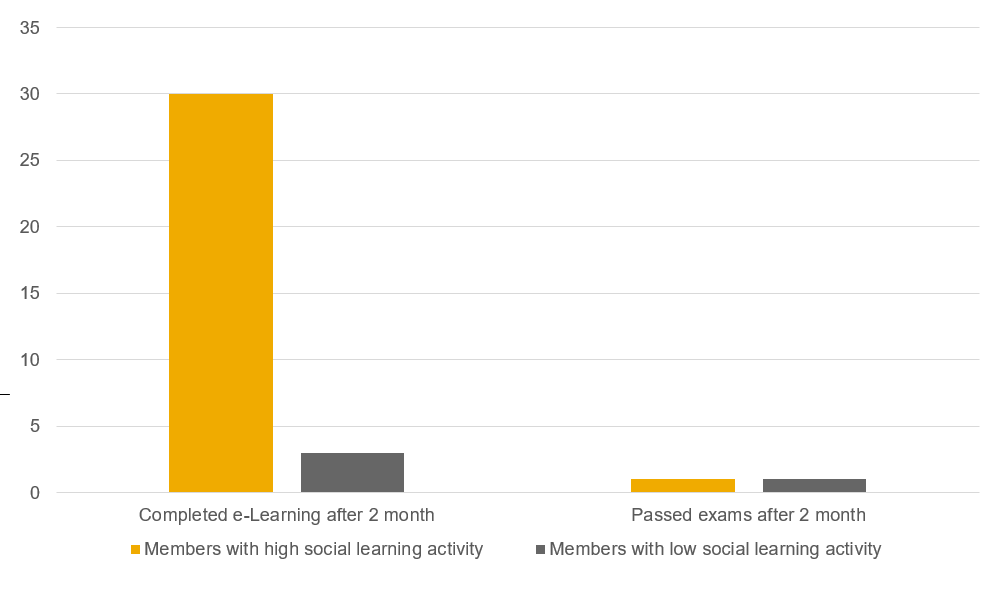 Figure 2: Differences in e-learning and test consumption after two month

We concluded, that learners, who are more active in learning communities, are more engaged and motivated but they also benefit more and stay motivated and engaged over a longer period. Self-tests are obviously more important at the beginning, when learners want to check their knowledge. After two month, both groups lost their interest in self-tests, but the group of learners, which has been active in SAP Learning Rooms two month before, still was interested in learning.