Future Cities under the umbrella of a standard?

IBS Future Cities team is committed to align at the end its solutions to global trends and standards. Therefore, we base them on one of the most accepted industry standards: ISO 37120. 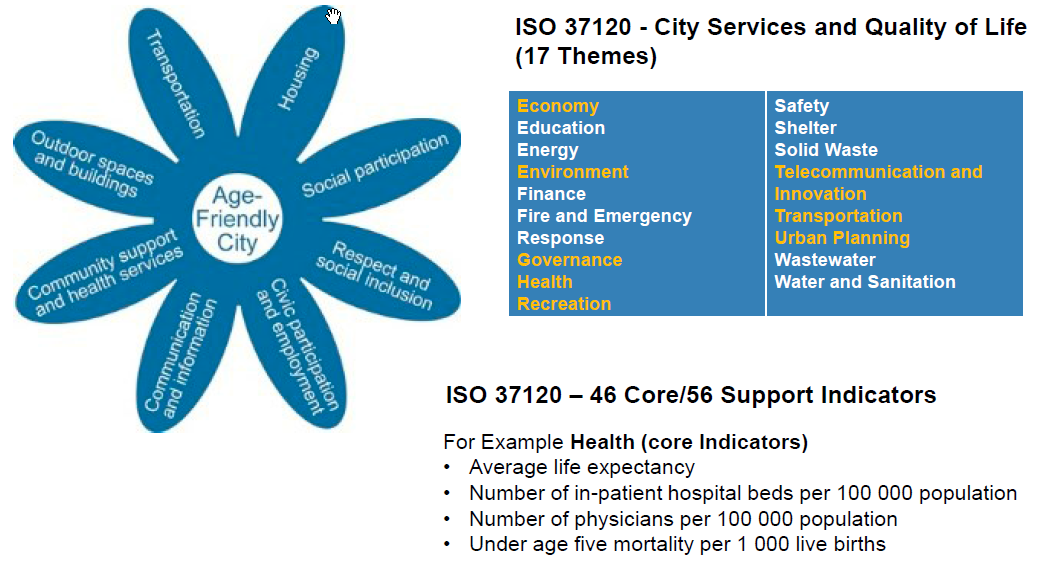 This time I would like to address Wastewater aspects.

When we talk about wastewater, we mean any water that has been adversely affected in quality by anthropogenic influence. This is of great importance for urban settlements as these areas tend to expel them from their boundaries.

Wastewater can be originated from a combination of domestic, industrial, commercial or agricultural activities, surface runoff or storm water, and from sewer inflow or infiltration.

Per the ISO 37120 standard we must look and report for five core indicators. This is of high importance when we think of improve both City Services and Quality of Life.

In major cities in developed countries, such as Sydney, this number is often very close to a perfect 100%. It’s very rare for cities of this type to be below 95%. But there are very large cities that fall at the complete opposite end of the scale.

This core indicator also just measures the population whose wastewater is collected. It does not matter whether or not that wastewater is treated. It all counts toward this indicator.

In developed cities in industrialized nations, there may not be much of a difference between the amount of wastewater collected and the amount that is treated, but in others, there can be a sizeable gap.

The UN tracks both numbers on a country-by-country basis. In Greece, for example, the percentage of residents whose wastewater is collected and treated is both 87%. In Malta, on the other hand, 98% of the residents are served by wastewater collection, but less than half that wastewater is treated.

Worldwide, the lack of wastewater treatment is a critical problem. The latest figures from the UN show that as much 90% of the wastewater in developing nations flows untreated into rivers, lakes and highly productive coastal zones. That is a major public health issue.

Primary treatment is mostly a mechanical treatment. It typically involves using filters and screens to remove floating and suspended matter from raw sewage, though chemicals are frequently added to help the process along. According to the World Bank, this process can remove about a quarter of the biodegradable organics from wastewater, although it’s more effective with suspended solids, removing up to 60% of those.

Just as this is a starting point in a comprehensive treatment plan, this can also be a starting point for a city that’s just starting to treat its wastewater. Primary treatment is better than nothing, and a city can start with this type of treatment and add on more advanced treatment as it is able.

Relatively few countries make a distinction about the treatment levels when reporting how much of their wastewater is treated, but the European Environment Agency has tracked the usage of all three treatment types on a country-level for decades. With the exception of southeastern Europe, approximately 90% of wastewater has received at least secondary-level treatment for the past decade.

Tertiary treatment removes up to 99% of impurities, bringing it up to irrigation quality. But it can also be expensive. In Santa Barbara, Calif., bringing wastewater treatment facilities up to the tertiary-level required tens of millions of dollars in capital investments for most of its facilities, and added several million dollars in ongoing costs each year.

Still, as populations grow and areas become more urban, more cities find they need to make that investment. Northern and central European cities have been pioneers in this area. In Finland, 94% of its wastewater has received tertiary level treatment since 1980, and nearly all of it has since 1990. Sweden, Germany and Austria haven’t been far behind.

What have we done in this matter so far?… A great example. Urban Flood Resilience Saving Lives, Ciudad Autónoma de Buenos Aires, Argentina.