June 12th around 30 developers gathered at MSD IT hub in Prague to experience how a Fiori application can be build on top of CDS views and AMDP procedures. 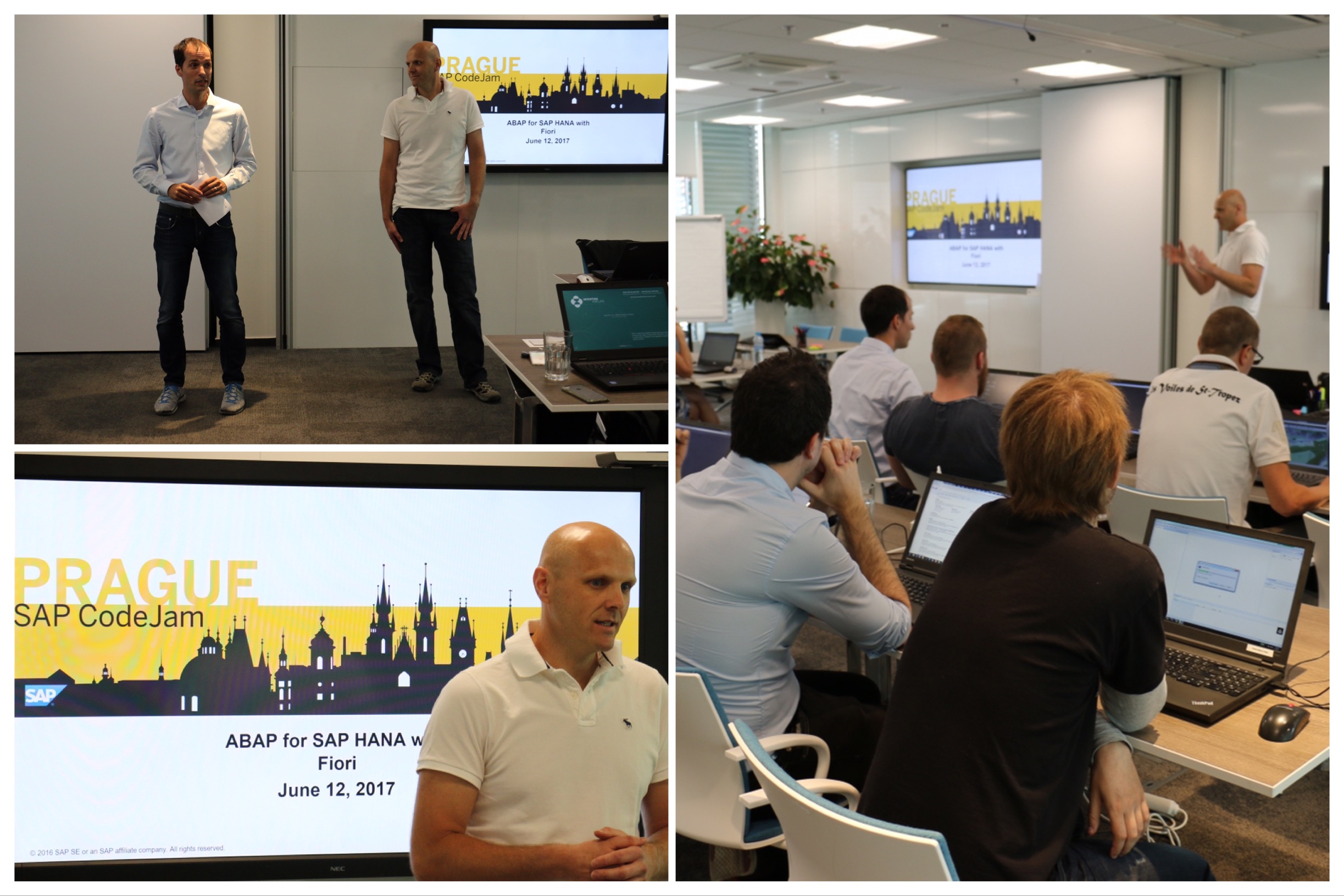 With some overlap this event continued the January CodeJam session and was again lead by Ingo Braeuninger. We went from creating a CDS view and an AMDP procedure to setting up an OData service base on the CDS view and enhancing the service with the AMDP procedure. Once the service was tested we have moved into the SAP Cloud Platform and used the WebIDE to build Fiori App consuming the OData service. 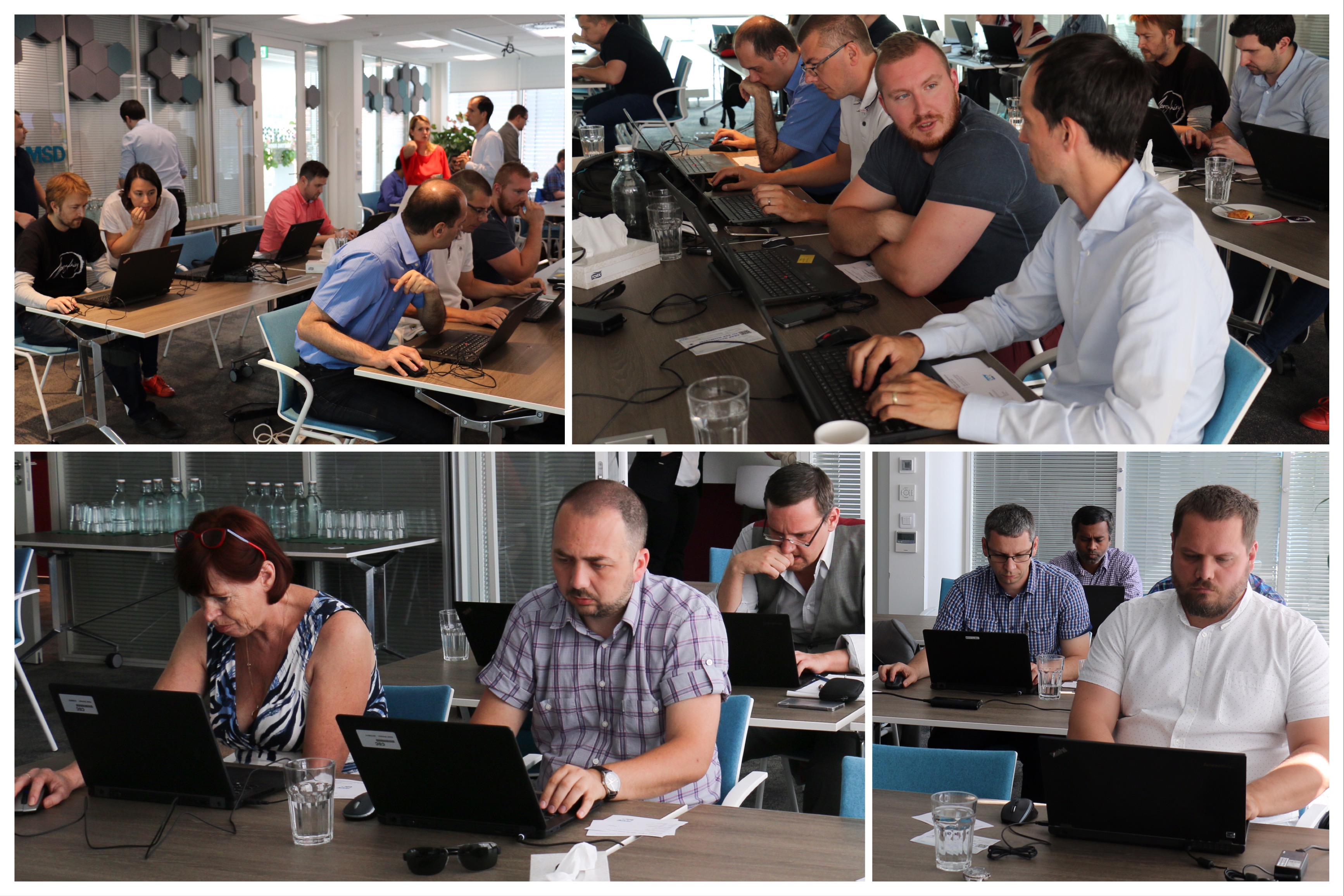 Again I learned a lot during the event and not only about the ABAP on HANA with Fiori topic but also we had few interesting off the topic discussions.

I would like to thank the CodeJam team for supporting this activity. Special thanks to my colleague Beat Mazalova for her support.

See you all at the next SAP CodeJam or SAP developer meetup at Prague!