This blog post has been written by Sashi Gurung and SailenaTuladhar as part of the assignment for Business Analytics studied at Victoria University. Getting the practical hands-on experience of SAP products in this university has always been the best part of learning experience. We are very grateful to our lecturer Parvez Ahmad, who helped in understanding the attributes of a good visualizations.

This blog post is the report of domestic violence in Australia that provides experimental data regarding victims of selected Family and Domestic Violence-related offences for selected states and territories that helps to understand what can be done using the SAP Lumira.

The data presented in this report are drawn from ‘Australian Bureau of Statistics’ and ‘Justice Bureau of Crime Statistics and Research’. 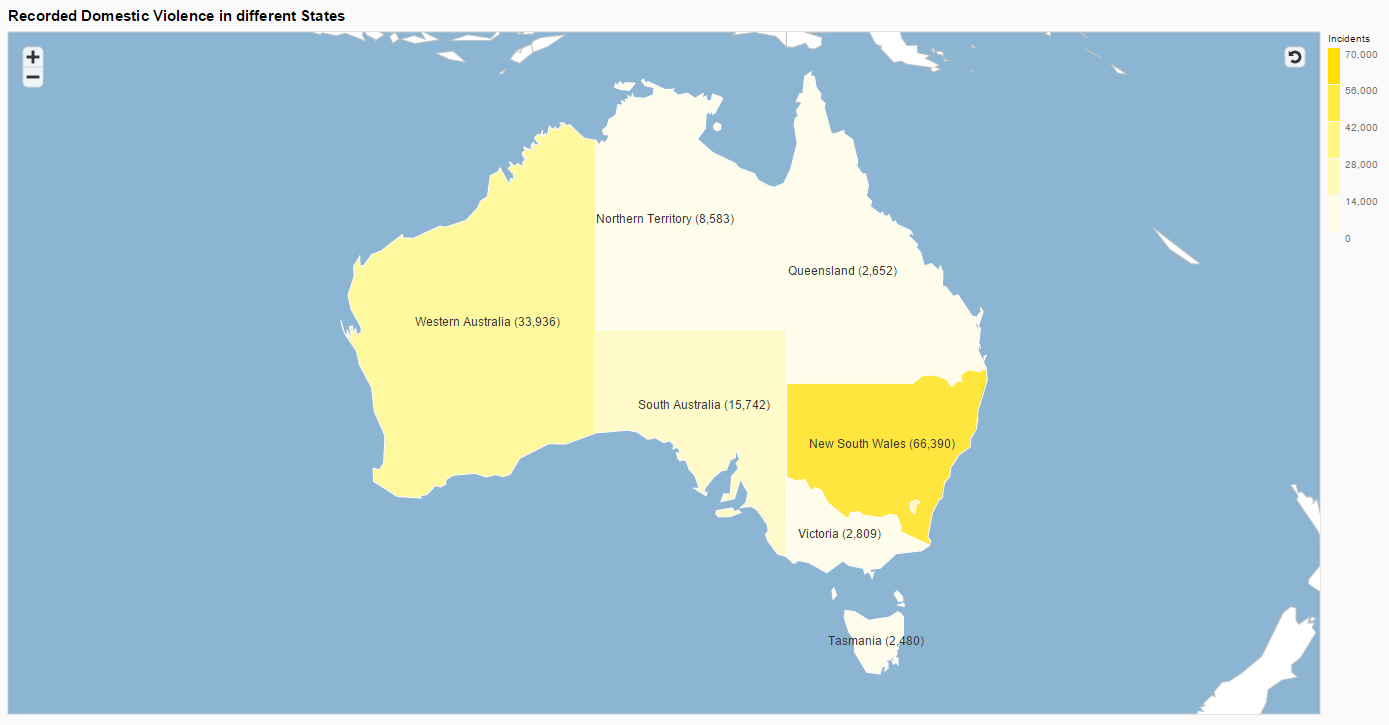 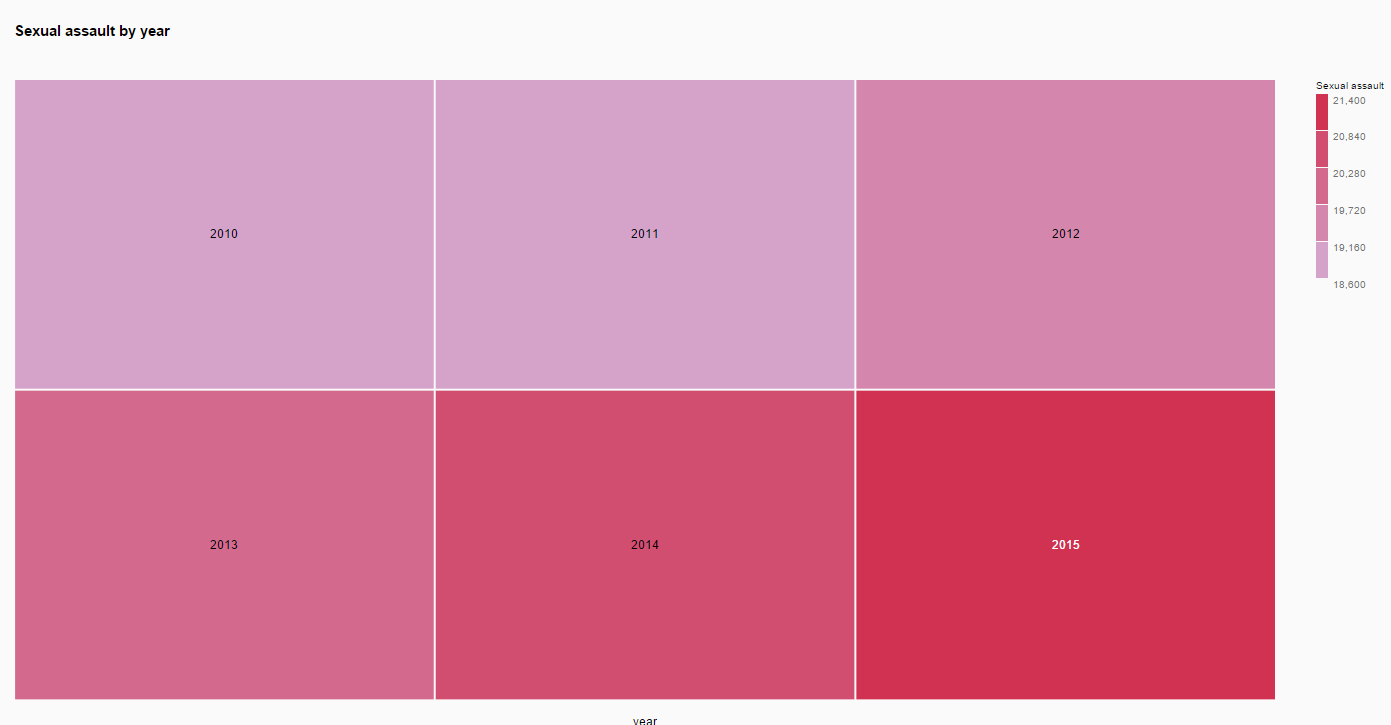 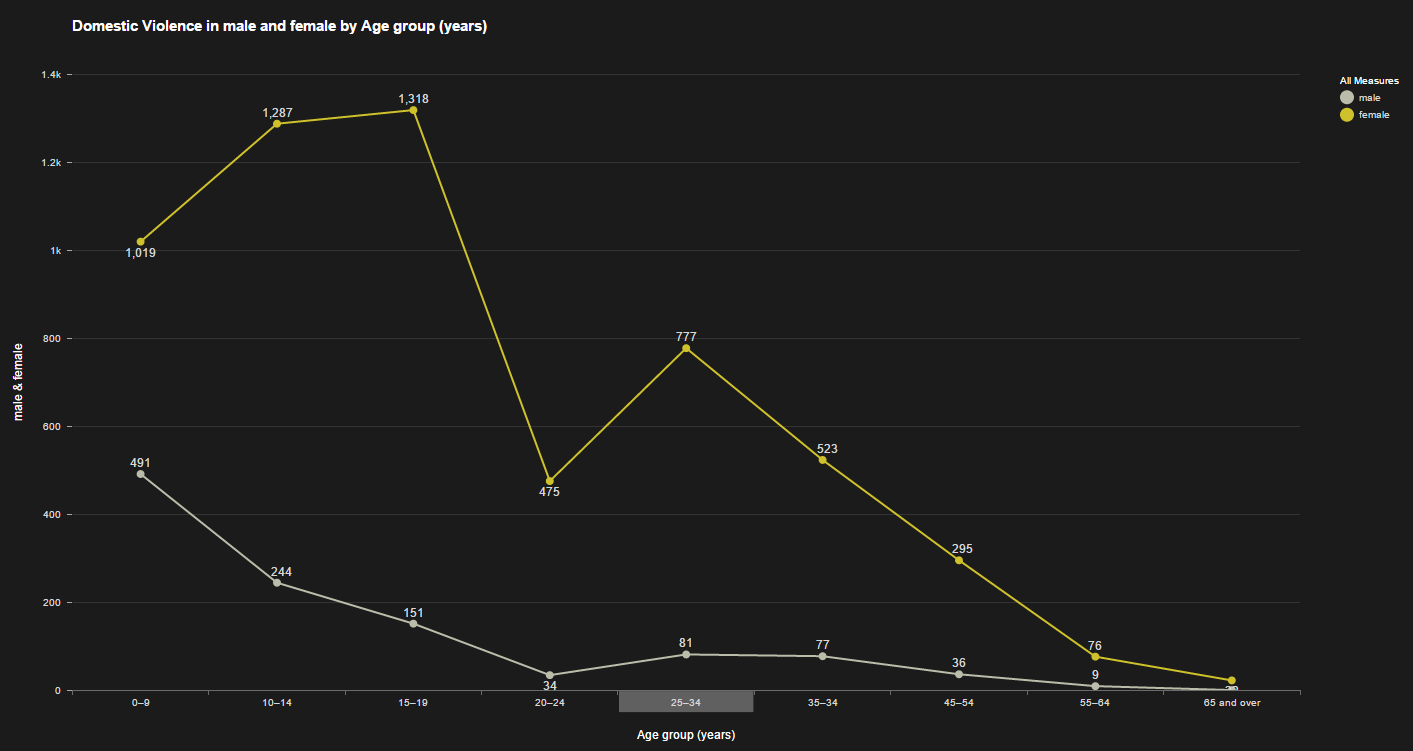 As per the above visualization, the record clearly shows the context of different age group by the measure of female and male, for all the age group female has the highest number of domestic violence occur. The spike in the graph shows that for females between the age of 15-19 face the most domestic violence. Whereas for males, they face domestic violence in an early age between 0-9. But the number of females being violated has always been larger in number than male violation. However, it can be seen there is a drastic change in female violation after the age of 20-24. 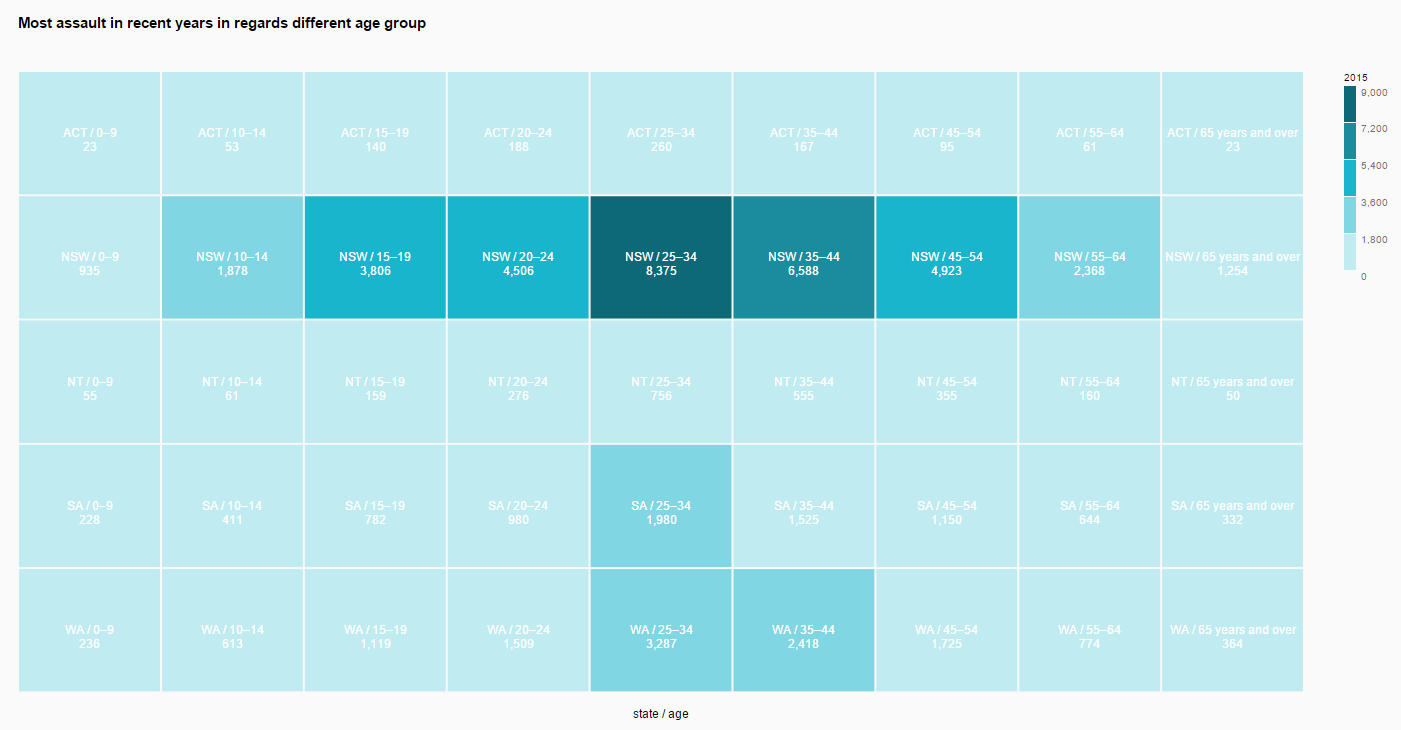 This visualization of temperature graphs shows that the rate of assault is the maximum, in state NSW compare to other state and the victims were high in the age group of 25-34 is the highest rate of assault that have occurred. 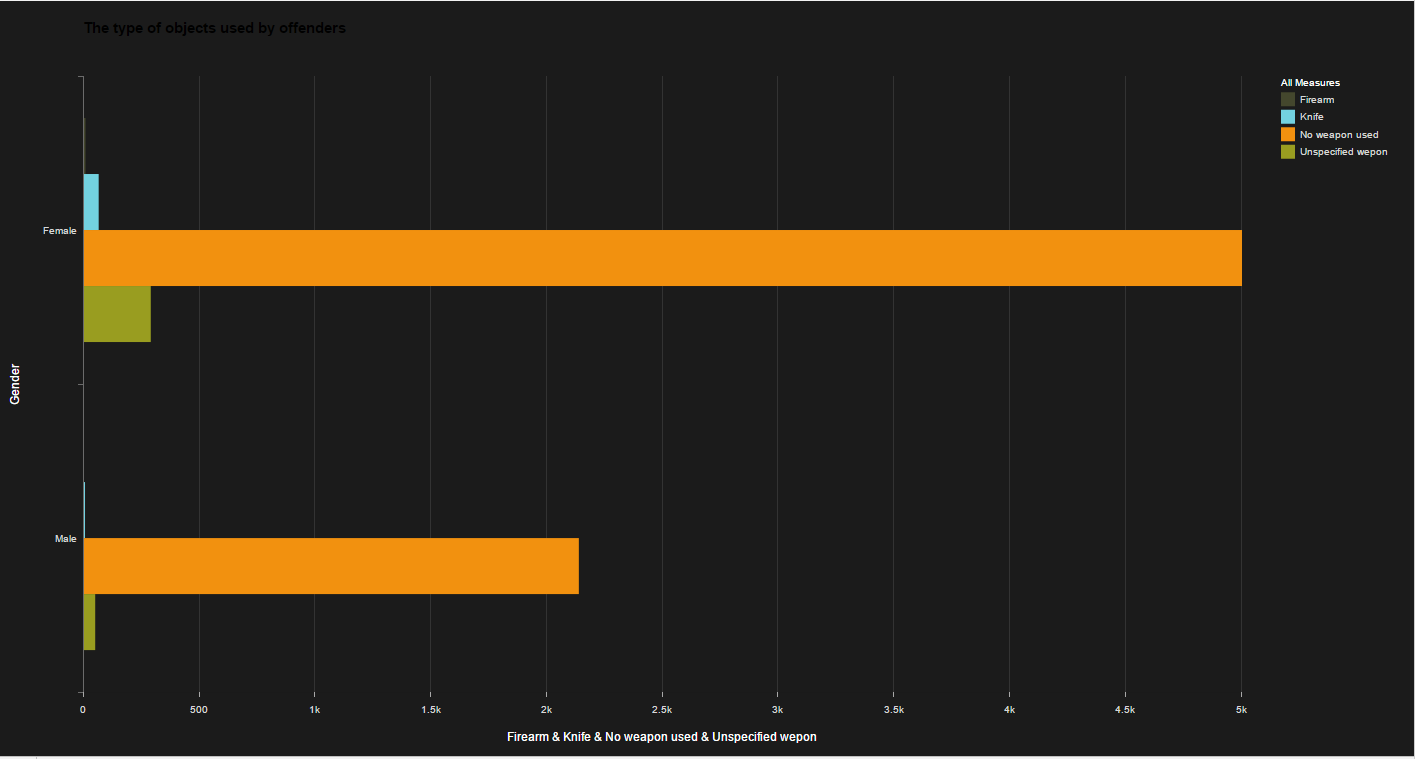 Fig: 5: The type of objects used by offenders classified by gender

The figure shows that there are number of object been identified which was used by offender like: Knife, Fire arm, no weapon used and weapon use, which is classified according to male and female. The visualization shows that in both cases of male and female, the domestic violence had occurred in endures without the use of any weapon. 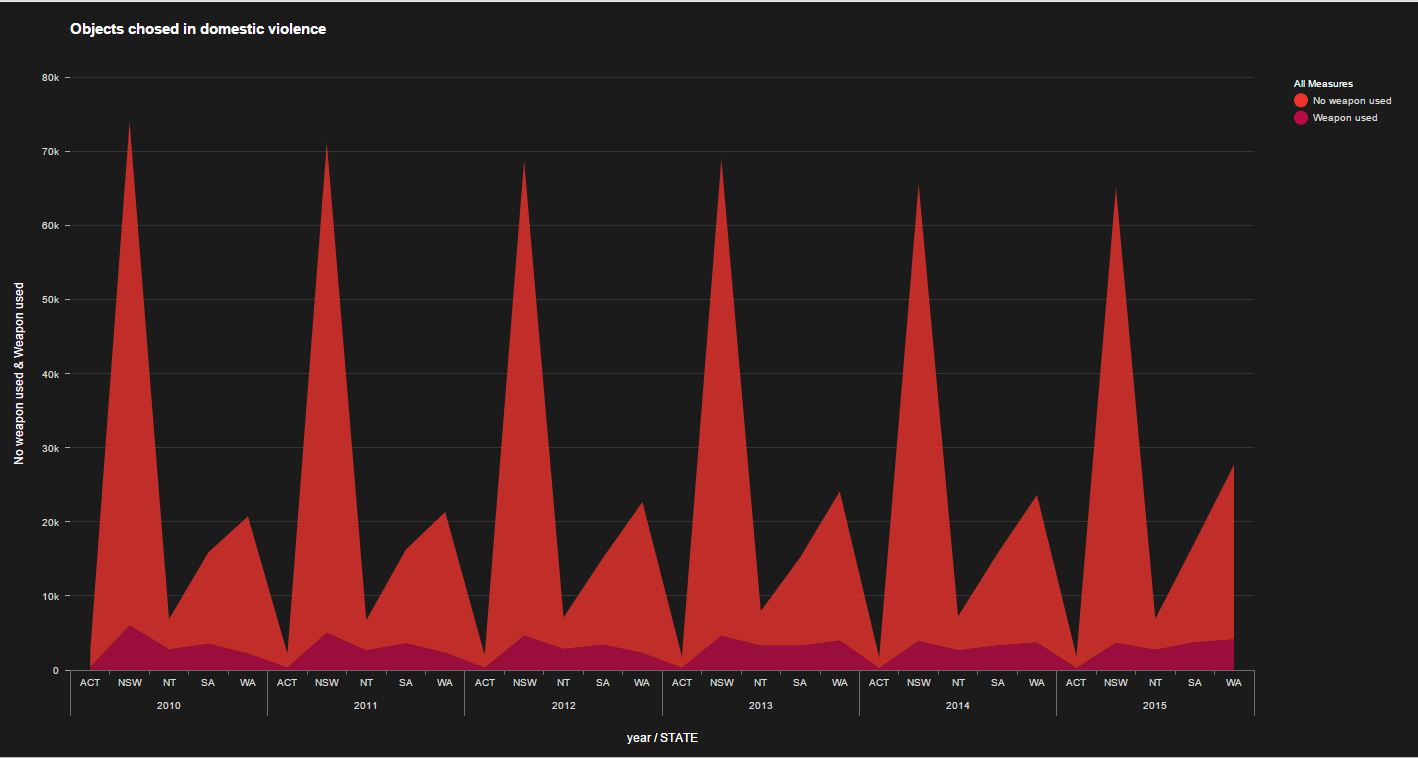 Fig: 6:  The object used by offender at different state

The above graph shows that the use of weapons to violate female is relatively more than men. This measure is done in different state of Australia for past five years. It shows that for every year NSW has the highest number of object used by offender. 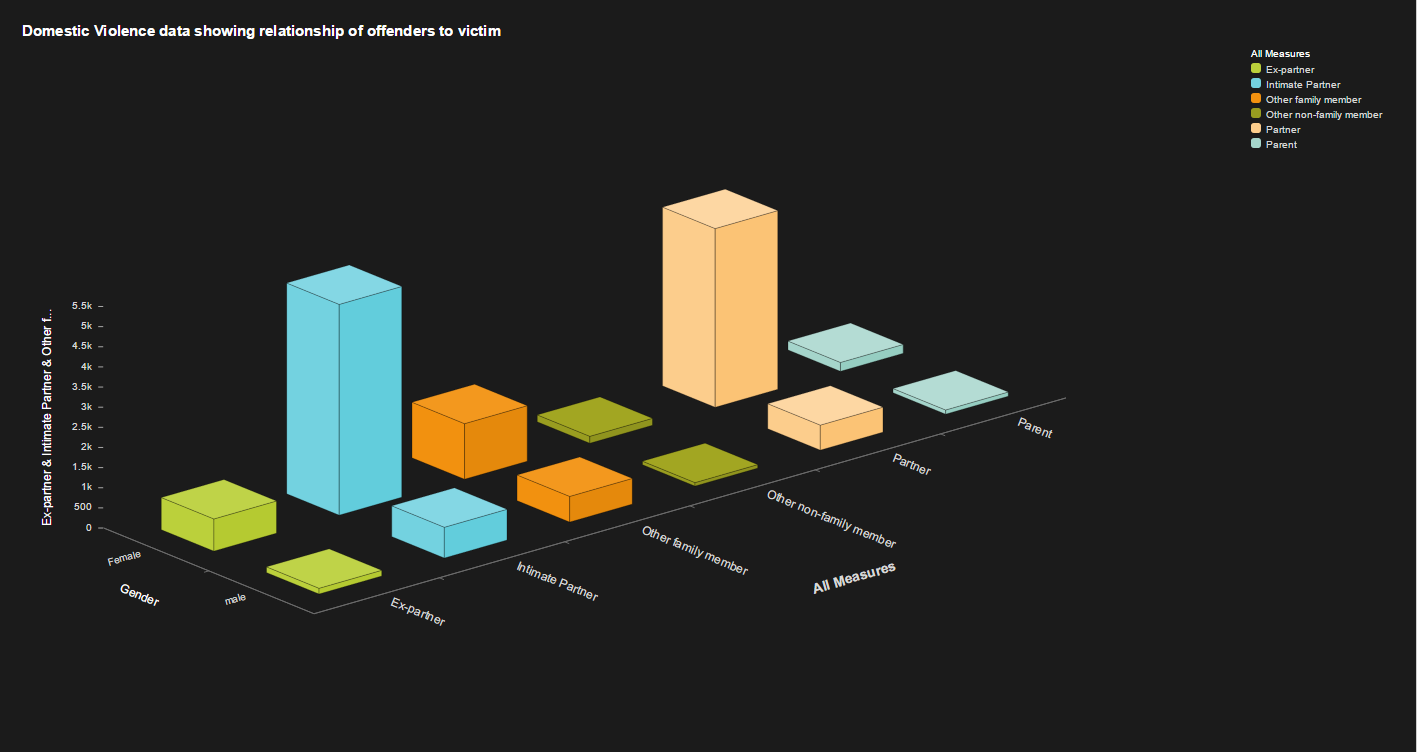 In this figure it shows there are number of domestic violence shown in regards to relationship like: Domestic Violation from Ex-partner, Intimate partner, other family member, parents and other non-family members. In this visualization report the biggest offenders were intimate partners and partners. In comparison of male and females, the highly victimized is female than male. 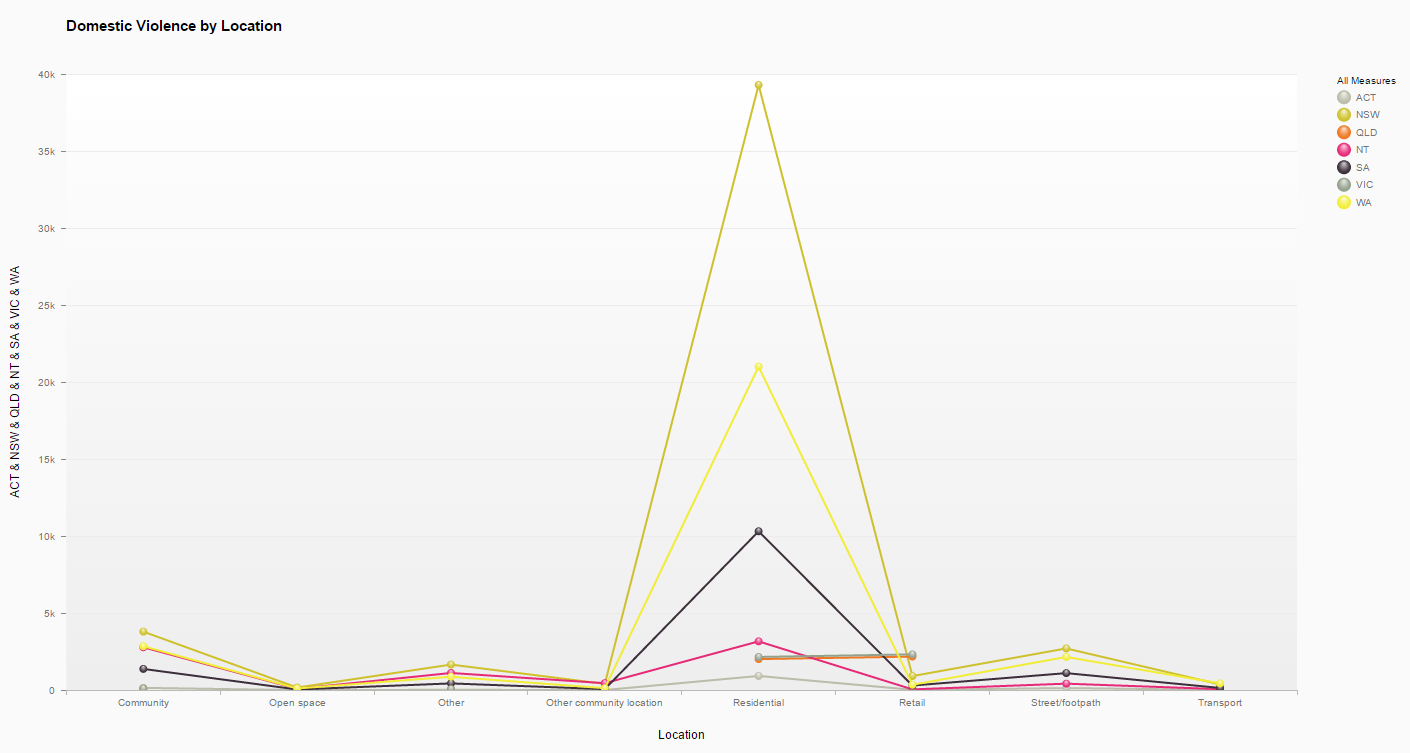 In this line graph it shows there are number of incidents happens in different location as a domestic violence like: Residential areas, Retail stores, Streets, public transport and communal areas. From the graph above it was safe to conclude that clearly most number of domestic violence attacks happen in residential settings which means people are most unsafe in their own houses, which is a major concern for Australian citizens. 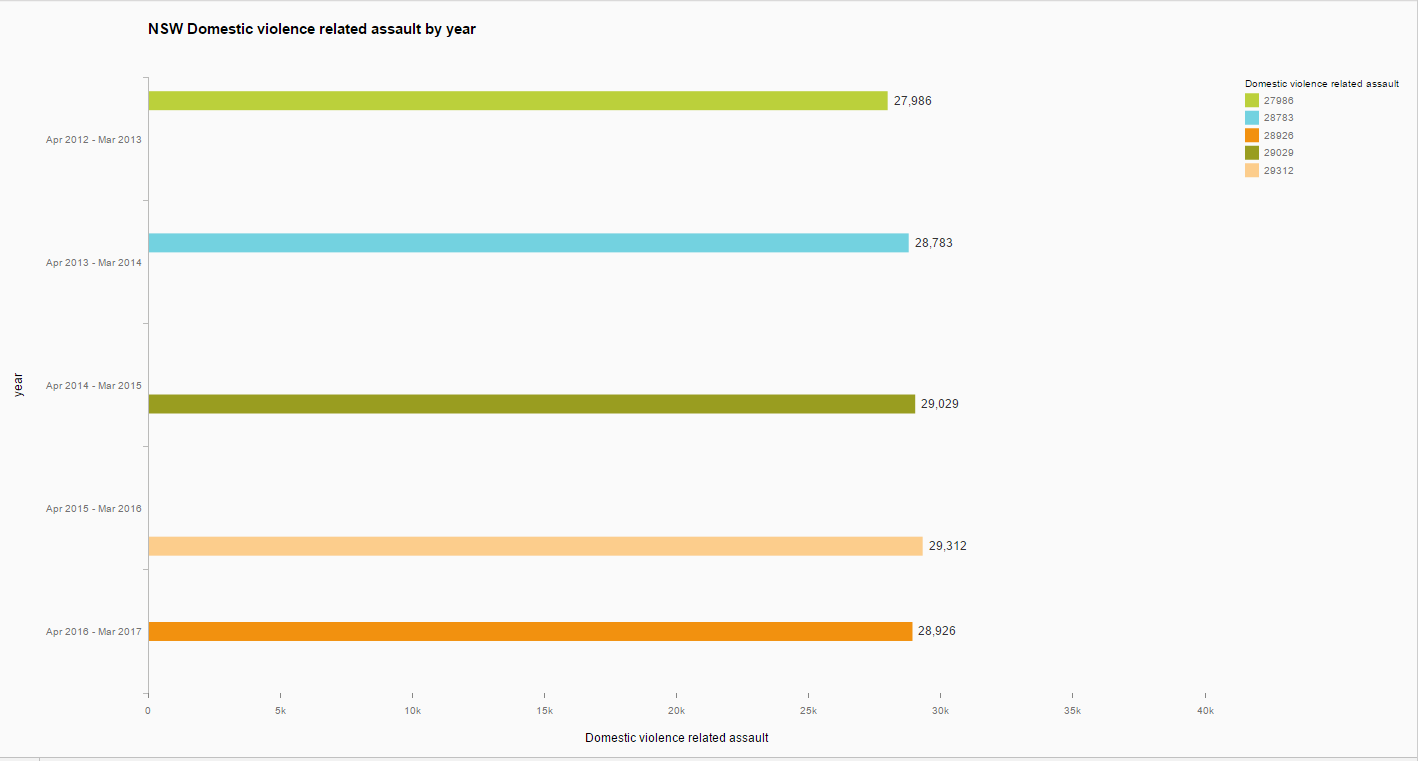 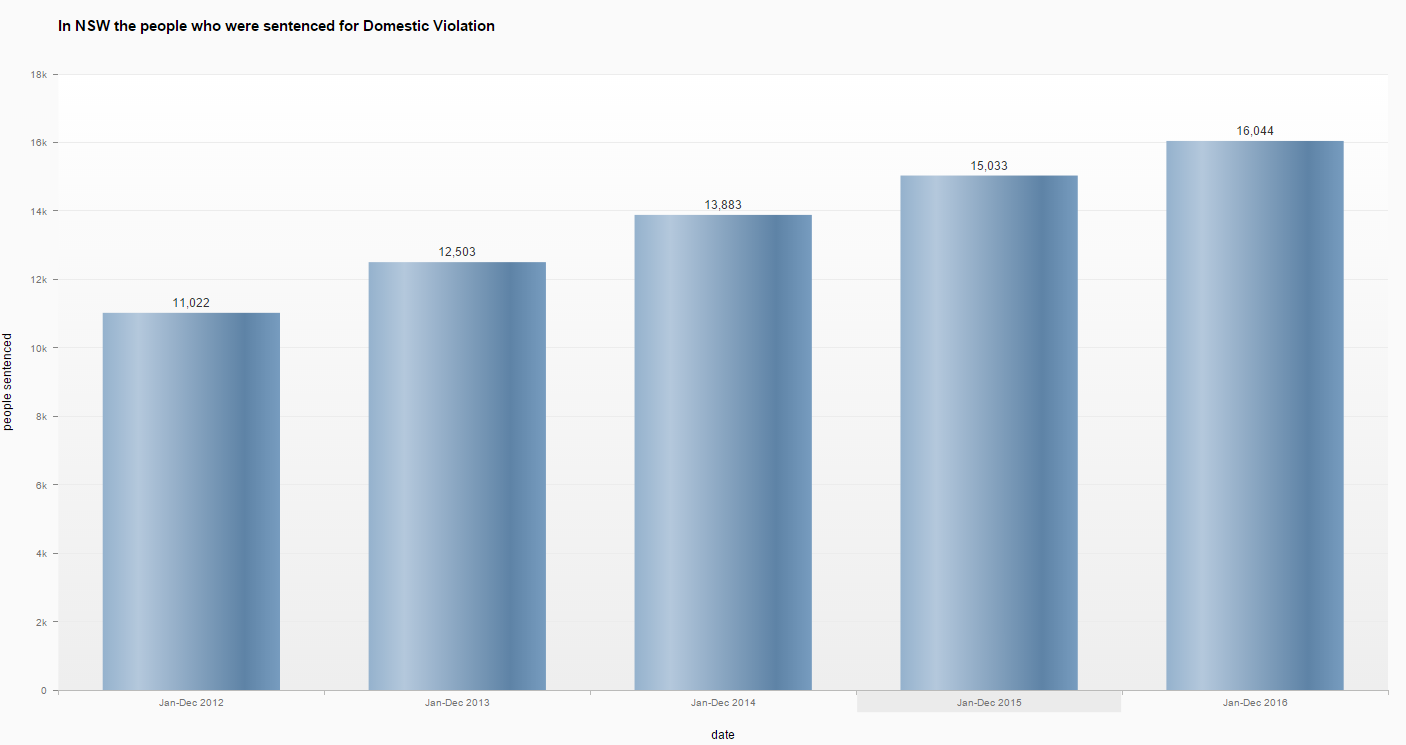 Fig: 10:  Data of NSW offender who were sentenced

In this visualization, it shows as the number of domestic violence is increasing every year in this report same as the governments and councils has made a strike rules and regulation where date of NSW offender who were sentenced highly in 2016. This gradually increasing each year this is positive sign for prevaricated of domestic violence.

In the conclusion we have found that domestic violence is prevalent all throughout Australia with the highest incidents in New South Wales. Cases have been on the rise gradually in the past few years. Looking at the victims’ age-groups we concluded that the youngest are the most vulnerable as the highest victims were found in teenagers age between15 to 19. While the likelihood of men experiencing attacks went down with increasing age, for women there is another vulnerable period during the age bracket of 25-34. So, being 25-25 in New South Wales is the most likely scenario to face domestic violence.  With regards to the violence itself, we concluded that most violence was carried out unarmed, so there no link between weapon possession and domestic violence that we could confirm. The people most likely to commit such crimes was found to be intimate partners/partners and distantly followed by relatives. Perhaps this also makes sense considering that we also found that a vast majority of attacks happened in domestic households rather than public places or elsewhere. Considering NSW was the most notorious state we studied it in more depth and noticed a rising pattern in such cases in the past 5 years consistently. At the same time however, it was of some reassurance that convictions in NSW also have increased during the same time frame.

In the ending there is almost every day all around the world excruciating and shocking incidents of domestic violence are happening. The awareness need to raise, voice for the discrimination has to rise and all of us has be a voice for the thousands of disregarded people. Being a one of the developed country all governments and councils at every level should to address these distresses for the betterment of kindness for upcoming generation.

i think the graph charts used for each visualization do not look appropriate. For example, graph used for visualization 8 is a line chart and does not represent exactly what you wanted to tell.

I think this is a nice structured blog post and really paints the picture of the situation of domestic violence in Australia.