On June 21, 2017 the German real estate industry gathered at the historic Admiralspalast in Berlin to discuss the current state and future of the 5th biggest economic sector in Germany. The premium event was attended by over 1,700 decisions makers, influencers and innovators as well as high-ranking politicians such as Chancellor Angela Merkel, Germany’s Federal Minister of Finance, Wolfgang Schaeuble, and Christian Lindner, leader of the liberal party Free Democratic Party of Germany (FDP).

ZIA, Germany’s property federation encompassing 20 associations and 37,000 companies, managed to organize its biggest gathering up to date proving massive interest in the significance of real estate and how it is affecting politics and economics, improving urban quality of life and influencing cultures.

The event kicked-off with panels in the so-called Innovation Lab focussing on climate protection, BIM, Smart Cities and future workspaces.

SAP’s Dr. Tanja Rueckert, Head of IoT and Digital Supply Chain and who will be heading ZIA’s committee on digitalization from now on, took the stage of the event’s Innovation Lab to share SAP’s vision on smart cities and connected buildings. She outlined  the requirements of connectivity and collaboration as key to intelligent and hence successful cities. She added that everything was in place for the digital twin of building as an intelligent and self-learning system. Exemplary, with SAP Leonardo all innovations are ready to be used. The significance of technology was demonstrated by the invention of the elevator: once maids used to live up in the attics, now prime apartments such as penthouses are to be found at the top of the buildings. This technological invention has literally turned real estate upside down and this was surely not the end of it.

She was later joined for a discussion by the office of the Federal Ministry for the Environment, Nature Conservation, Building and Nuclear Safety on how to make cities more intelligent. 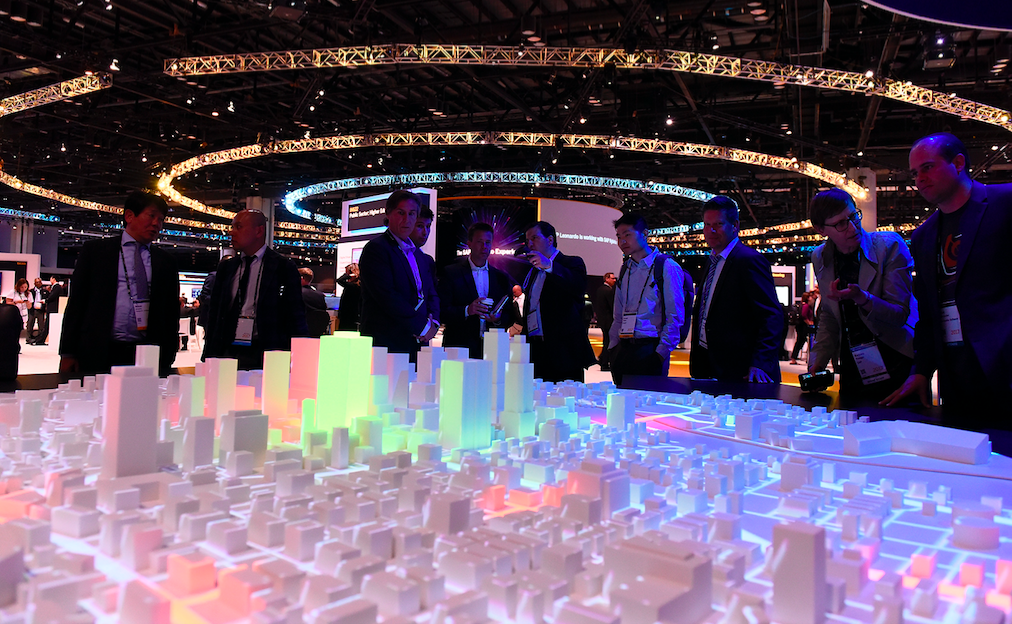 “Technologies are the future of real estate”, Merkel says

Andreas Mattner, ZIA’s president, highlighted the new partnership with SAP later during his welcome speech on the main stage and its potential to influence Germany’s real estate industry in its national interest – while at the same time promoting a culture of partnerships, joint innovations and open dialogues. Angela Merkel would later confirm: “Collaboration is key” to improve our urban areas.

Wolfgang Schäuble was warming up the sophisticated and fully packed event location, Admiralspalast, for two other high-ranking politicians yet to come. Angela Merkel concluded the event around 5.30 PM before casual networking went into full swing that night. She confirmed “technologies are the future of real estate.” 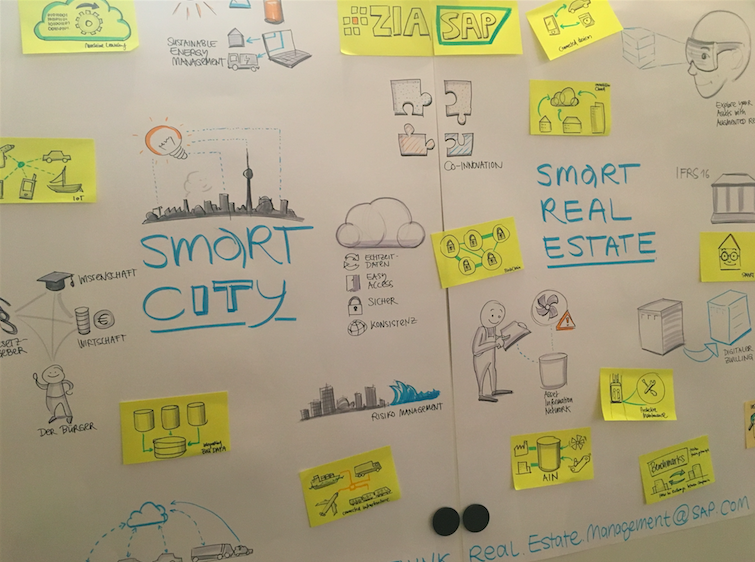 A partnership to build on

ZIA and SAP have found perfect partners in each other: while ZIA covers the whole supply chain in the real estate industry, SAP covers the whole lifecycle management of buildings. As previously said in a joint interview of Tanja Rückert, Head of LoB Real Estate Tobias Decker and himself for the German “Immobilien Zeitung”, Mattner additionally states: “SAP knows digital, ZIA knows real estate.”

Tanja Rückert will head the committee on digitalization while Tobias Decker will represent SAP in the innovation think tank and innovation labs while also contributing to various studies and white papers.

A day packed with a record in attendees, prominent politicians, ambitions to innovate with technologies and partnerships, and not to forget decent summer temperatures finally opened the night for hopeful summary statements and a look ahead of what is yet to come and needs to be worked on. 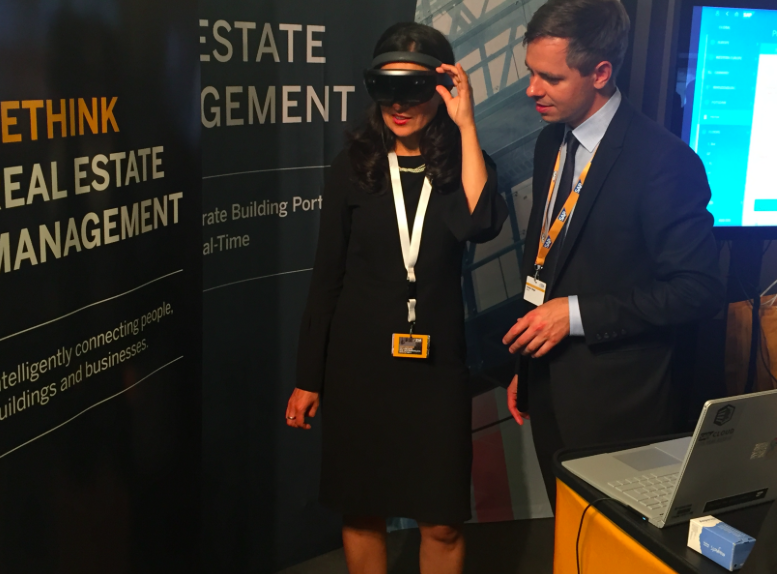 For more, check out our storify social media overview and read more on Tanja Rückert’s German blog on intelligent real estate. For another detailed article, don’t miss Computerwoche’s take on this new partnership and its possibilities and horizons yet to reach.

SAP and ZIA will partner on various other events and activities throughout the year. Stay tuned and stay connected! Say hello and drop a line at rethink.real.estate.management@sap.com or in our SAP Jam Group SAP Cloud for Real Estate any time.