On the 17th of June, we’ve combined a SAP Inside Track and CodeJam in Brussels! Before the noon we started with breakfast (of course) and very interesting session about some high-tech stuff in SAP 🙂 . In the afternoon  we had a great CodeJam where we learned all the secrets of the SAP Cloud Platform!

Over the full day we had around 25 participants. Some only came before noon, others in the afternoon, but most stayed whole day 🙂 . Most of the participants were SAP partners but there were also students. Very happy to see the motivation and enthusiasm of the next generation!

We had three sessions during the SAP Inside Track: 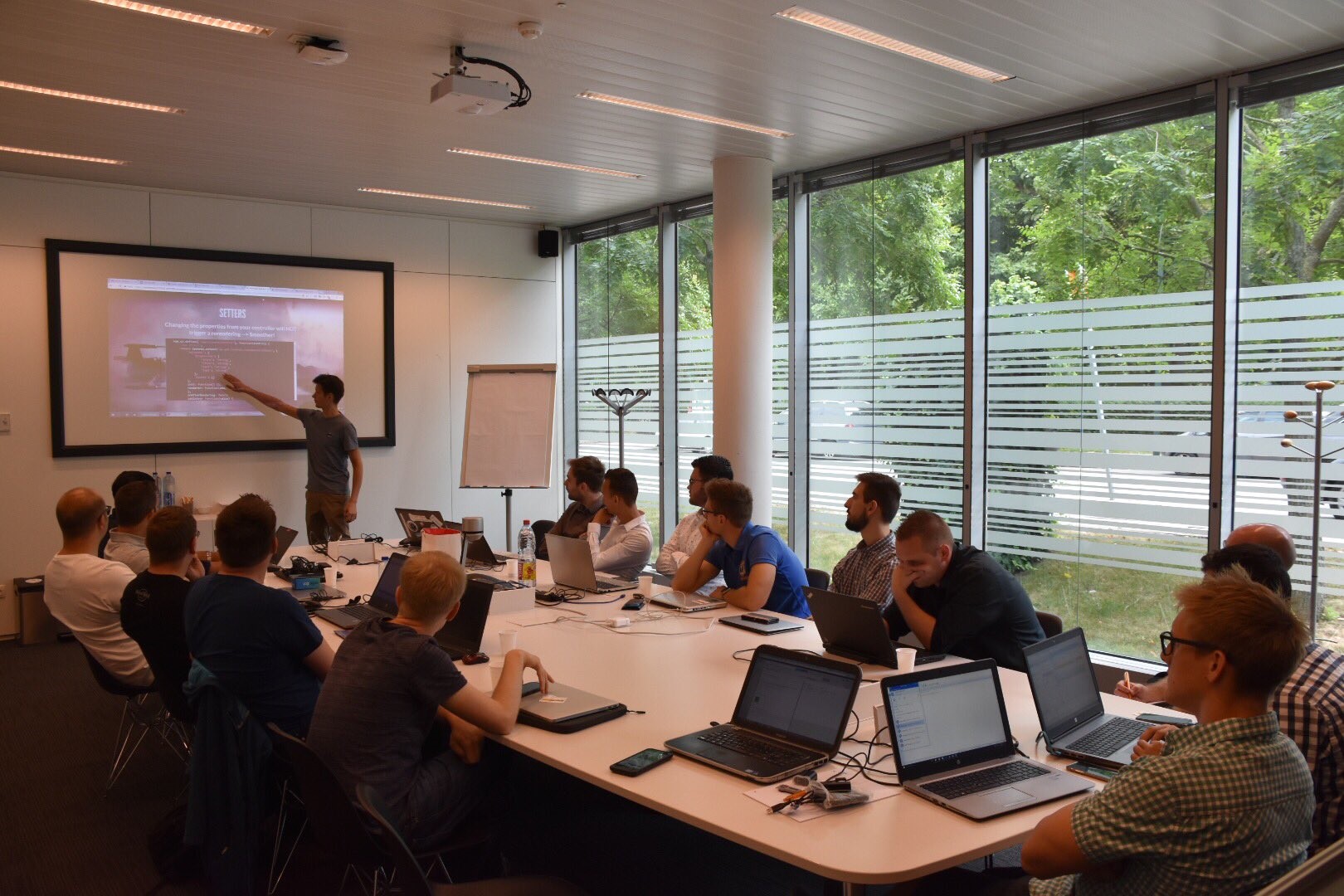 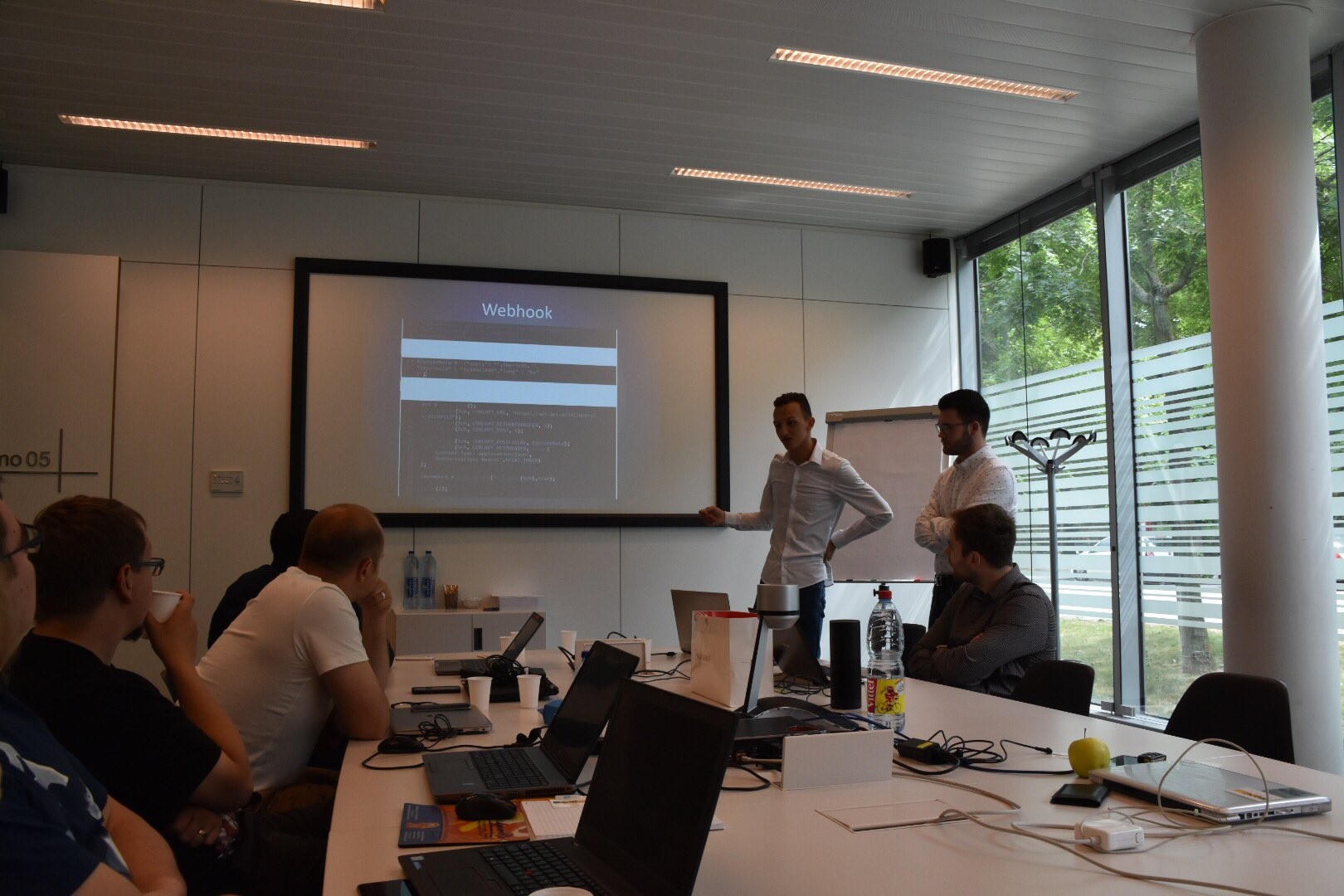 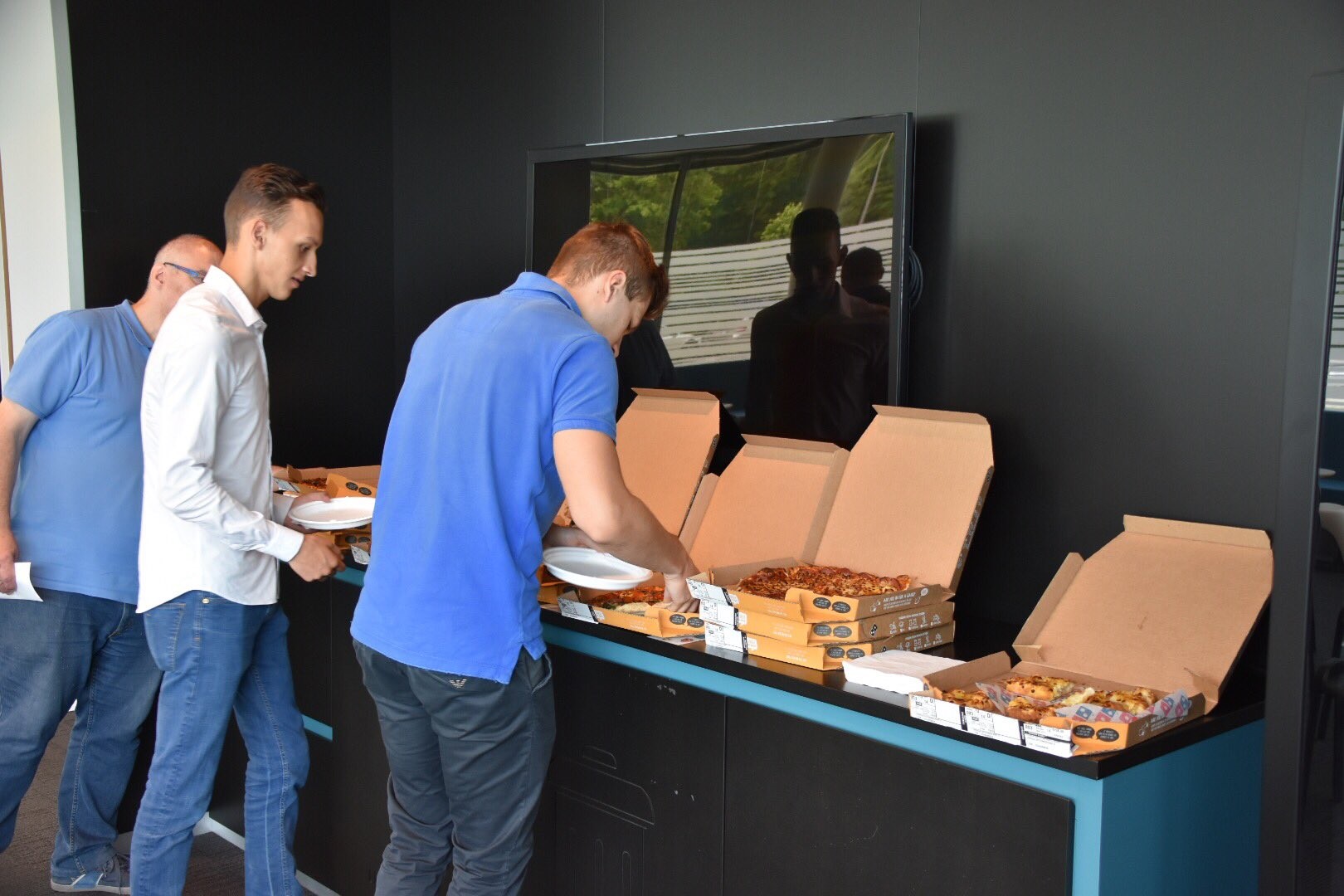 First of all a big thanks to Samuel Lescot for leading this SAP CodeJam on a Saterday! He started with a global overview of the SAP Cloud Platform. After that we all started with creating a Mobile Web App with the SAP Web IDE using SAPUI5. That was just a warmup! Samuel also prepared a second exercise about creating Java apps in the Cloud Platform, then it became serious 🙂 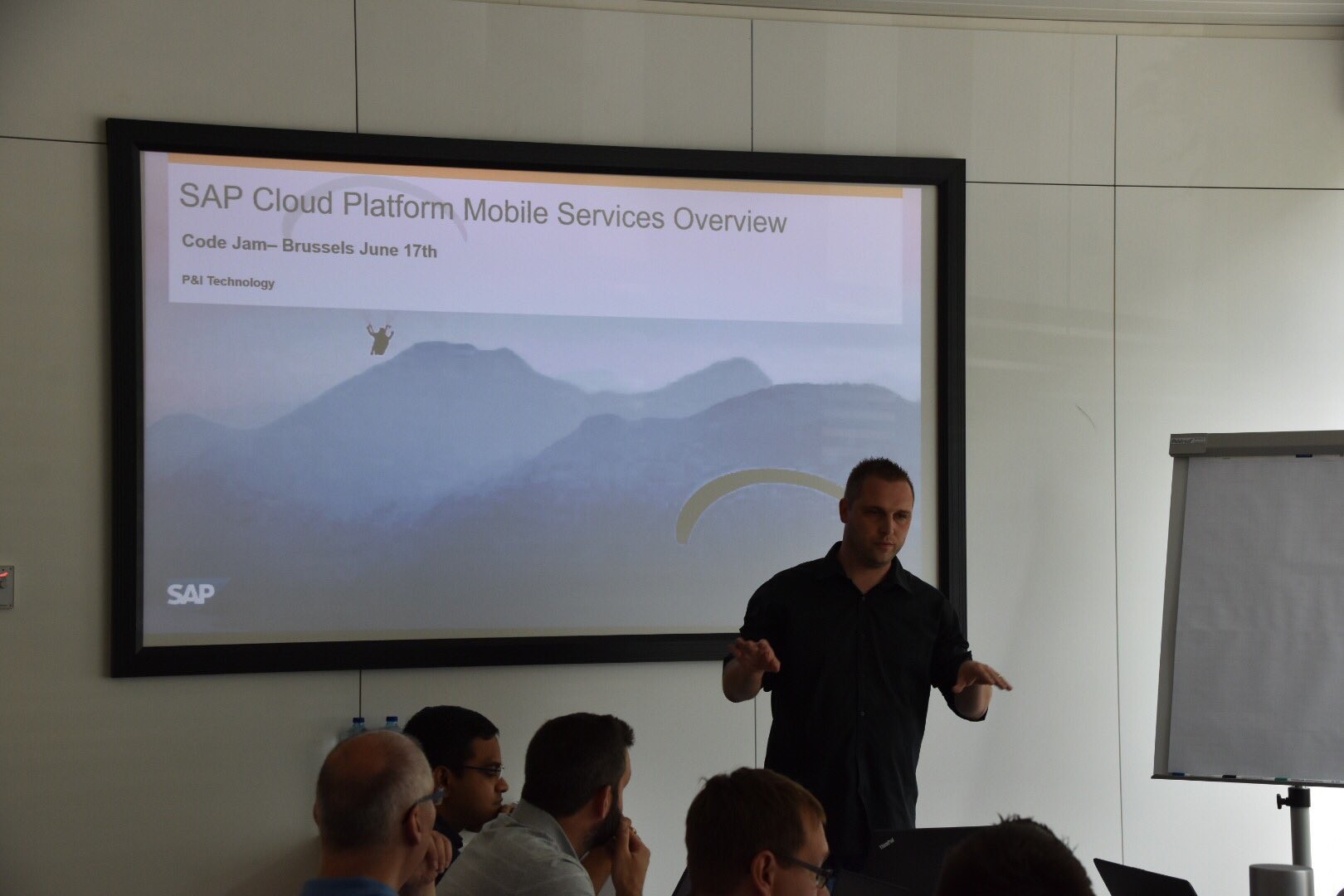 We all saw some cool stuff with Alexa and also learned a lot from the hands-on exercises in the CodeJam. 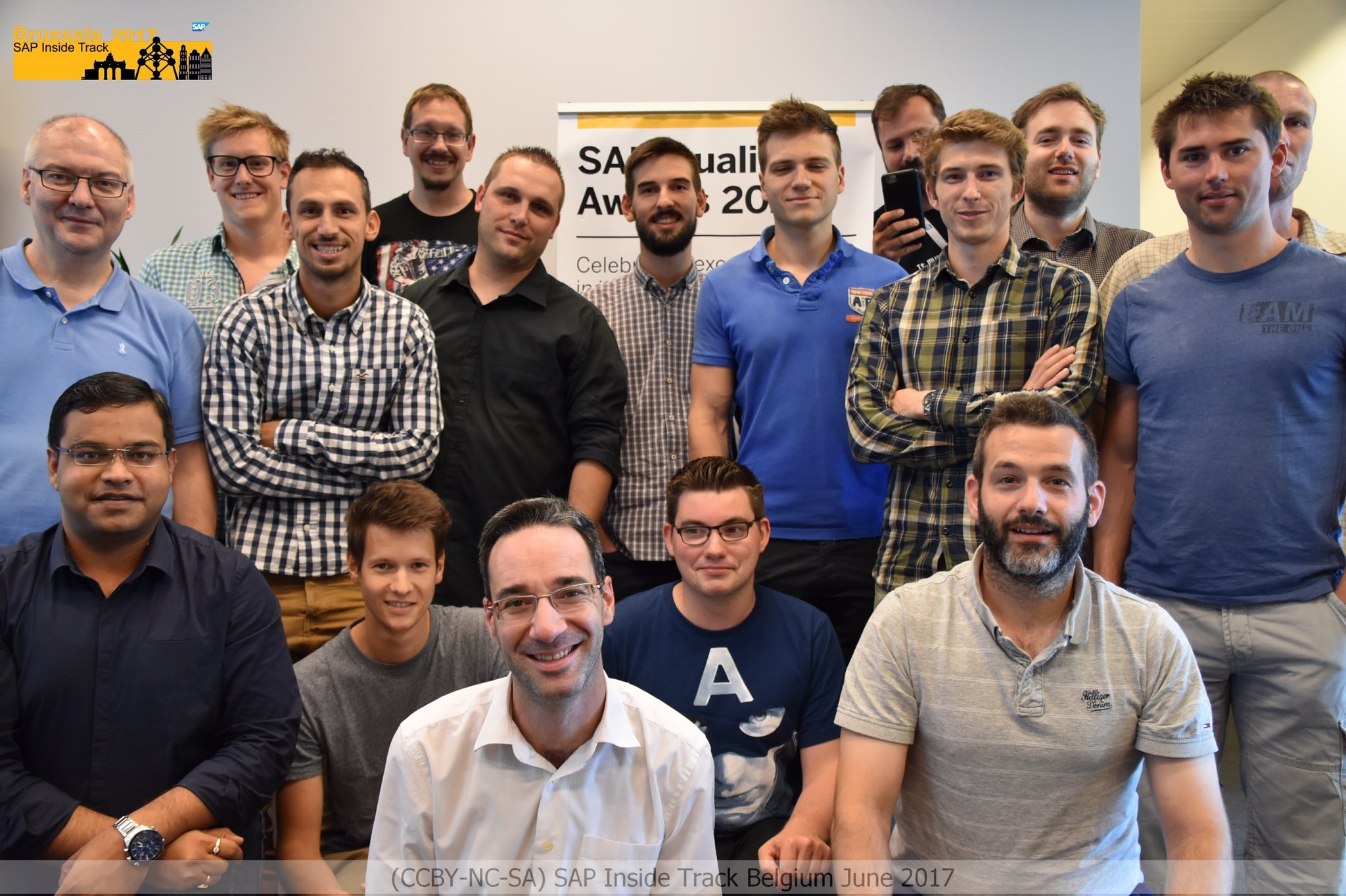 A big thanks to the sponsors

SAP Belgium for the offices!

SAP and Samuel for the CodeJam

SAPPRESS for the discount and E-books! 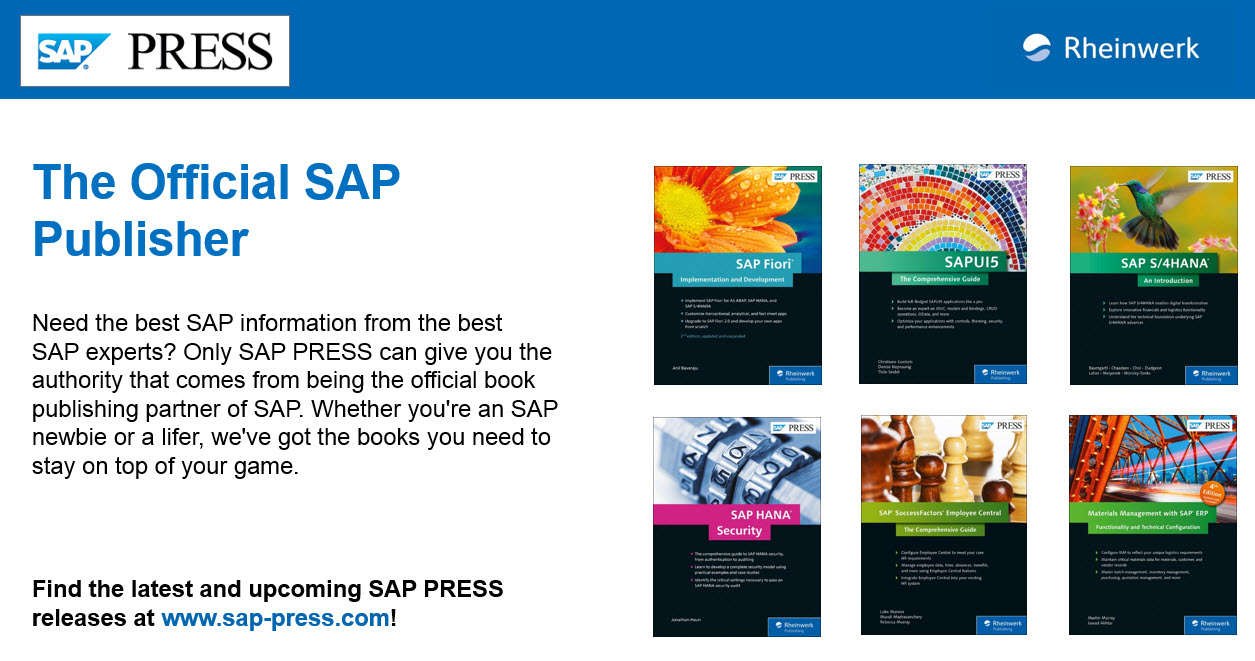