Footprints in the Sand: Blockchain in the Chemicals Industry Pt 1

On my sixth birthday, I was given what to this day remain to be my favorite pair of sunglasses that I ever owned. They were black rimmed orange lensed Kmart brand plastic sports shades that transcended the fashion standards of their time (a similar looking pair of name brand shades will run you over $120 in 2017). I spent that summer trailblazing trends in the eyewear industry by making several appearances at popular beach locations along eastern Long Island. On one such occasion, I decided to take a long promotional walk, accompanied of course by

my entourage which included my mother and my three-year-old sister. Halfway through, my mother discovered that my sunglasses had miraculously gone missing and implored that I go find them citing medical complications of sun exposure such as, “you will burn out your retina’s” to PR related material such as, “I don’t want you squinting in all of the pictures.” I was then given the advice that all of us receive every time we lose something; “retrace your steps.” As a six-year-old who has been walking on the beach, I took this quite literally, and did a prompt 180 and proceeded to follow each of my footprints. As I continued down the line, the trail became increasingly difficult to follow as there were several other tracks intersecting, overlapping, and running in parallel to my own. In addition, entire sections were cleaved off where I had strayed off the sandy ledger to splash in the waves. How could I comb through all this information to verify the location of my lost sunglasses?

In 2016, Gartner moved blockchain technology to what they believe will be the peak of its hype cycle. SAP announced this past week at Sapphire that it will be releasing a blockchain as a service offering that will be a part of the newly announced SAP Leonardo Digital Business Platform for IoT. SAP Ariba will also be among the first procurement solutions to offer blockchain integration; read more here. These announcements have already generated tremendous interest and consequently, a lot of

questions; “how will block chain transform my business,” “how can I start using this tech,” and perhaps most commonly of all, “what is blockchain?”

The concept itself isn’t really new at all. At its most basic level, blockchain is simply a single community ledger compiled by grouping strings of transactions into sections or “blocks” which then are used to verify subsequent transactions. For the less digitally savvy among us, let’s try and describe this process as it may unfold in the absence of digital tech. Imagine a room full of traders each taking/creating physical paper transaction requests from customers shouting out loud what they are selling/buying. Our trader, Bob, will write down requests until his notepad is full (a block). He then will return to the ledger and flip through the previous transactions to verify whether the requests on his notepad can actually be carried out. Since there are several traders all working on requests, several traders will be trying to add their notes to the ledger at any given time. If he is lucky enough to verify that his numbers check out before the other traders, he can staple his requests to the top of the ledger, his transactions are then official, and he can return to the floor to collect more requests. If another trader is the first to verify, Bob and the other traders will need to start again since new transactions have been added to the ledger, and the process repeats. If Bob’s notebook of transactions cannot be verified by the ledger (an incorrect transaction), his block is rejected and Bobs will return to collect new transactions. Since the customers are shouting their requests out loud, other traders will have overheard some of Bob’s requests as well, so genuine transactions will still make it into someone’s notebook and eventually into the ledger. The faulty request will continue to be rejected until eventually, the malicious customer stops broadcasting his request.

But what if Bob and another trader verify their transactions at the same time? It then comes down to who has the longest list of verified transactions. The trader with the largest stack of verified transactions gets to claim theirs as the official ledger and the process continues. In this non-digital example, the traders act as the “nodes” (the verifying agents), the notebooks as “proposed blocks,” and the stack of notebooks is the “blockchain.” Nodes are also often referred to as “miners” in public blockchains (see below) as they are rewarded for “mining” a valid block out of the deposits of proposed transactions.

The hypothetical market highlighted above would be agonizingly slow, but coupled with modern computing, blocks can be processed at near instantaneous speed. Digital blockchains also provide users with functionality beyond one to one monetary based transactions. Transactions now are programmable and users can specify certain terms conditions to be met before the transaction is carried out. We can also extend beyond monetary transactions and track other assets such as goods, services, and records. The blockchain is both assembled and verified by the network, meaning there is no one server controlling the ledger. This eliminates the need for a third-party intermediary to “keep the books” and allows for quick, inexpensive peer to peer transactions. 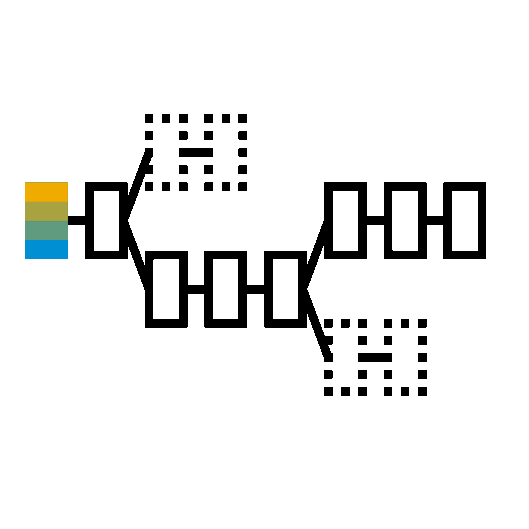 Keep an eye out for part two where we will discuss current and hypothetical use cases of blockchain within the Chemicals Industry. Please feel free to continue the discussion in the comments section below. 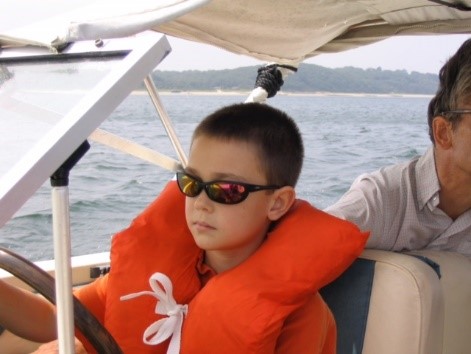 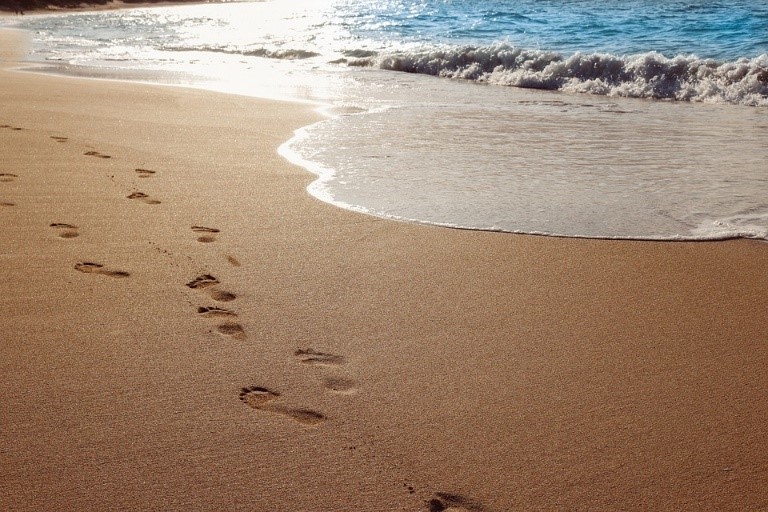 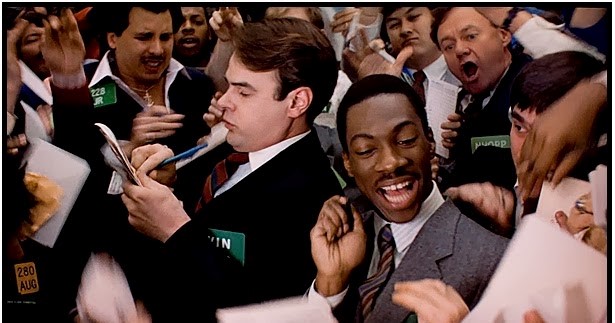