KM Folders are utilized as the base platform in which KM Documents are stored. For example through KM End-Users can access, obtain, manage and review data information through documents sourced from the business intranets, external WWW feeds, and file servers. The KM Documents themselves are presented in the standard formats of PPT, excel, word documents and html. 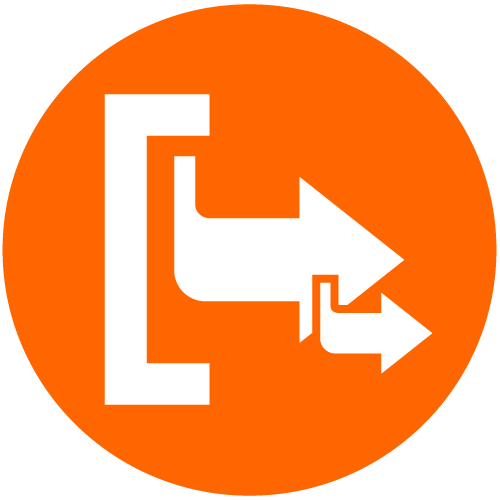 KM Performance Overview: Is it slow?

The first recommendation with any performance related issue is to check for visible errors or exceptions being thrown in the default trace error log files. With performance issues some core checks to assess include:

The primary cause of performance impacts within the KMC is the activation of the AccessStatistic service on the KM repositories.

If so, we advise removing it wherever possible as it the recommendation in SAP Note 1025290.

After the configuration of these repository managers is updated with the removal of the AccessStatistic service a system restart will be required for the change to take effect.

After this, perform a retest to see if performance improves.

You can find additional information in the documentation outlined below:

I’ve come across scenarios in which high CPU utilization was noted and subsequently some references to hot-deployment within the Knowledge Management setup.

Now based upon the behavior outlined above firstly from the KM & Hot Deployment perspective there are some important points to highlight and consider.

As the name hot-deployment might suggest this process refers to an abrupt & quick means of transferring underlying KM/KMC Code within a KM Service Landscape. The catch with Hot-Deployment is that such a process involving the code does not require the end-user or system admin to perform a restart of the corresponding container base.

What does Hot Deployment Really Mean?

As KMC components are wrapped inside a portal application archive * file), they use the portal’s deployment and class loading mechanisms, thus making the portal runtime (PRT) the loading container for KMC components.

KMC also provides a runtime container called the component runtime (CRT), which is a logical container for KMC components enforcing the programming and service life-cycle model of KMC. The CRT does not actually load the classes of the KMC components but merely delegates this task to the PRT.

As we see here hot-deployment holds association to the PRT (Portal Runtime Technology) and in truth the “presence” of hot-deployment can indeed cause low performance and other issues.

What Does Effect could Hot – Deployment Have on my Landscape?

The major point of highlight surrounding Hot-Deployment is that such an action is NOT supported, encouraged or recommended as it can lead to a wide array of different issues.

In order to resolve hot-deployment you will need to proceed to restart the J2EE engine (as you have already done). Once a restart is performed (in full) this clears the hot deployment and enables newly deployed components.

In summary it is indeed possible that hot-deployment contributed directly to the high CPU utilization statistics and memory utilization.

In hot-deployment based scenarios this tool is one of the best means of monitoring and also future prevention of a re-occurrence.

Again just to highlight hot Deployment is especially important to avoid as the range of issues and symptoms which might be caused by this are erratic and wide ranging. These can include Out Of Memory and locking issues which may cause the portal to crash.

If any component or application is deployed on the system (including patch fixes), it is imperative that a full system restart is performed afterwards. Failure to do so will result in Hot Deployment. If it occurs as a result of applying a patch fix, you should note that the fix deployed will not take effect until the restart is performed either.

Also Hot Deployment can be observed by checking the component monitor (System Administration > Monitoring > Knowledge Management > Component Monitor). Clicking on ‘properties’ and selecting the ‘Miscellaneous’ tab will display the exceptions indicating the exact component which is causing the hot-deployment.