If you say the word General Election, what thoughts, feelings and images spring to mind. I remember on my 18th birthday receiving a letter from the local MP wishing me a Happy Birthday. A letter for any millennial is like a SMS message but delivered through your letter box.
I didn’t give it a minutes notice and threw the letter in the bin. Few months later, a General Election was called and a small card was received telling me that I had report on a certain date at the local Community Centre to vote. I remember being overwhelmed with excitement and the responsibility of voting. What was involved and who should I voted for and what would be the impact of my decision. What would happen if I made a mistake? I remember having conversations with my mother and father about who I should vote for and why. The Parties policies were not clear to me and I was unsure as to what to do. How was I going to vote for?
All these questions were on my mind as I walked to the Polling station. On arrival, I saw a group of people outside the Centre wearing different colour rosettes and wondered who they were. I had never seen them before., Everyone greeted me warmly as I entered the Hall to join this exclusive club. I was an adult now and this was my first experience of responsibility. 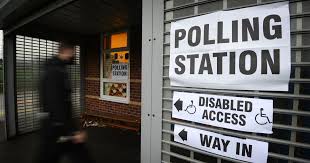 I was totally unprepared for what I was in store for. I had imagined a magical place but instead there were two people behind a desk with a large bunch of papers and wooden structure that had hastily had been assembled. 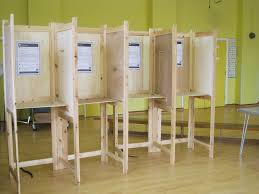 I nervously walked to the desk, handing over my voting card, confirmed my name and was handed the ballot slip to make my decision. This small piece of paper and the decision I made could impact on me and the Country. I felt overwhelmed with the responsibility and took my place in an empty cubicle. There was a brief instruction of what to do and a pencil that was attached to a piece of string that was nailed to inside the cubicle. Although this seemed strange, I deliberated on who I was going to vote for. I remember the conversations that I had with my family and in the end decided to go with who my mum and dad voted for. The vote done, I put the ballot paper in the returning box and was relieved it was over.
The election on 8th June wondered if the people voting for the first time had the same feelings as me and understood the significance and importance of their decision. Elections have changed over the last few years and how the public make their decision and engage in the process. If you look at the US elections, Scotland Referendum and even the Arab Spring in Egypt, the role of social media and how this is being used to mobilise and test the feeling of the population. I remembered having little information other than what I saw on television or read in the papers. If you look at the television coverage you can see the differences in how the political commentator who predict the outcome. From a simple hand built swingometer to the digital age where we can show sentimental and predictive analysis and how this can change as the results are declared. 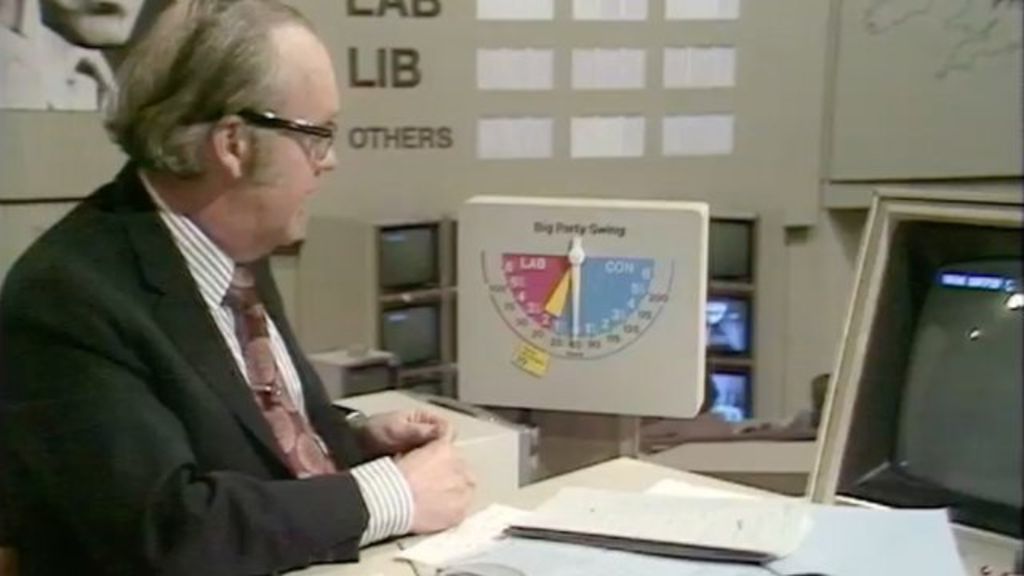 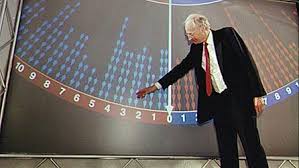 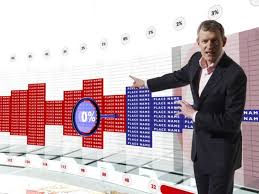 All Political Parties now use analytical information and social media to inform and influence. There used to be a clear divide between the parties but now the move to the centre ground can make it confusing for people to make a decision. Party loyalty and regional influences can still play a part but the constant coverage can make it seem like a personality contest rather than the manifesto that is being proposed. It feels like one of this reality shows rather than real life.
I just ask that everyone makes the effort to vote, to be informed and make a decision based on fact rather than opting out or not questioning why. Our democracy is a treasured prize that has been protected by many sacrifices so it’s our duty to participate.

As part of the election process, SAP UKI has made over its Experience Centre to show how Public Services are being supported, the current topics and sentiment being treaded and a way to express the topics and concerns that individuals may have. All SAP employees, customers and partners who visit the SAP Offices are encouraged to participate and hope it is our way to show how technology can help make informed and effective decision making.