Yesterday at SAP Silicon Valley in Palo Alto I had the privilege of emceeing an event focused on exploring technology’s “billion-dollar talent problem” — also known as: where is the diversity in tech workers and how do we start to hire more non-traditional talent in tech companies?

Co-presented by Jenny Dearborn, Chief Learning Officer at SAP and Pride@SAP Global Executive Sponsor, and Lesbians Who Tech, we were honored to be joined for the discussion by Brianna Boles, VP of Partnerships at Lesbians Who Tech and Ciara Trinidad, Head of People Development and Inclusion at L 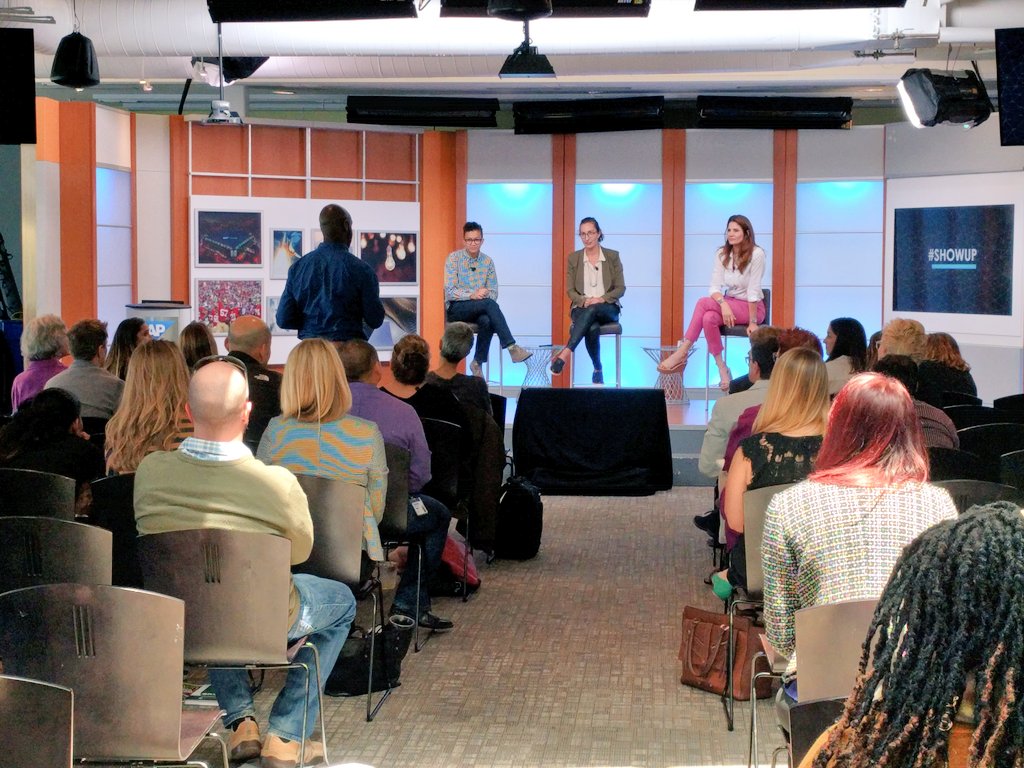 We were also joined by 257 attendees (55 in the room, 202 on the live-stream) from 46 different cities in five countries, with RSVPs from 48 different companies.  This is clearly a major topic on the agenda at tech companies.

The brilliant discussion addressed questions such as:

We then were treated to a demo of Lesbians Who Tech’s nascent signature recruiting solution called include.io, after which we had not enough time at all for many passionate questions from the audience.

You can watch the whole event on the replay here:

View the slides on SlideShare.

Of the many awesome things about the event, it feels like it’s just a beginning, and we’re just seeing the tip of potential in technology to address and actually serve a diverse world. Two people from my team, SAP Cloud Platform product management, bubbled up with ideas after the session: Where is the include.io product hosted? What if there were APIs provided and what if we integrated these technologies into the various HR solutions at various enterprises — and beyond? How can we contribute to making this technology even more scalable in its quest to support all kinds of diversity and inclusion? 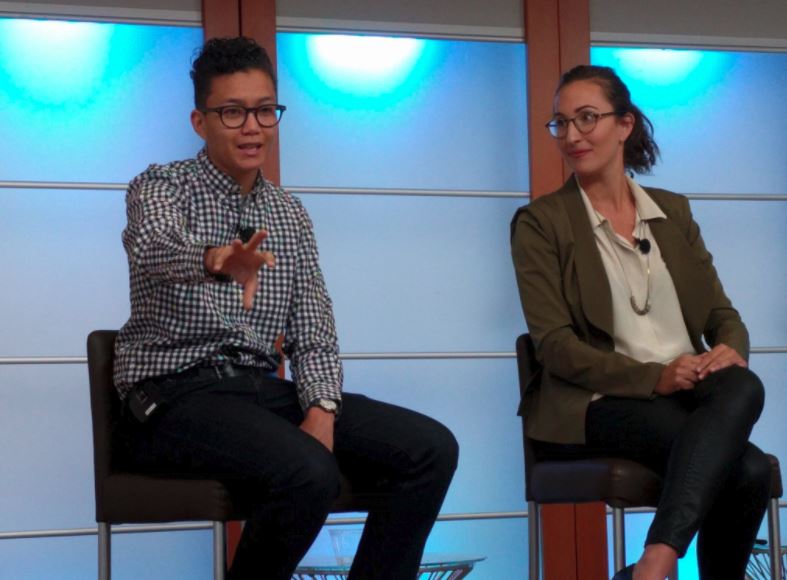 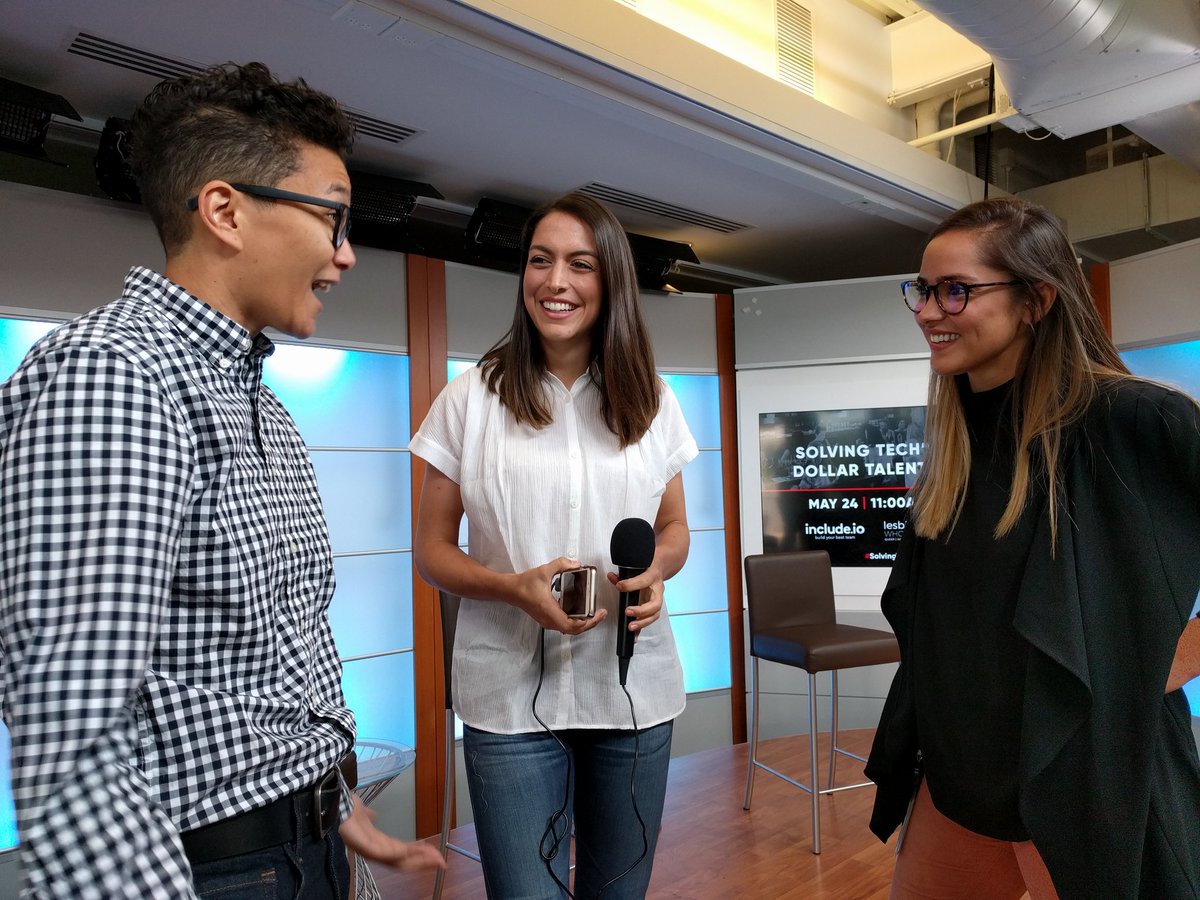 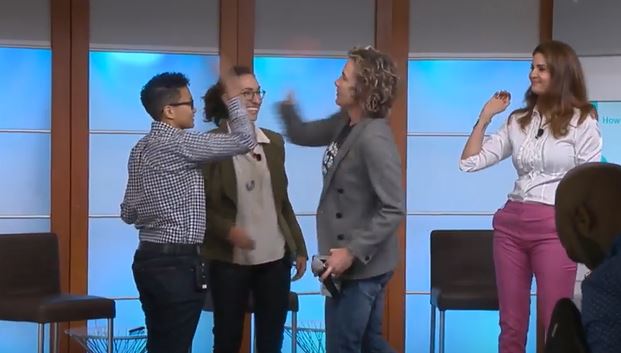 The panelists, the Periscope prep, the Actual High-Fives

There’s something truly exciting about talking about using technology to create more diverse technology.  Technology that is not only more representative of what the world really looks like, but better serves the very diverse people of the world — and is built by more of this very diverse world.

Tech solves problems.  That’s our privilege — and our responsibility.  Let’s take this as an opportunity, every day, to create a world of technology of the people, by the people, for the people.