Greetings from the City of Cones! The Christchurch rebuild is in full swing, and has turned the city’s streets into an ever-shifting maze of construction cones and fences. For me, having last visited before the earthquakes, if it weren’t for the iconic Cathedral I would think my flight had been diverted to another city! It is inspiring to witness such a monumental project in action, but what is truly humbling is the attitude of the locals – remembering the tragedy but not being dominated by it; frustrated by the inconveniences of the rebuild but taking them in their stride; and respecting their heritage but committed to building a city of tomorrow.

I had intended to blog before now, but the last few days have been a whirlwind of induction and learning. As previously described, our task is to assist a non-profit trust to reimagine their business – bigger and better than ever. Not content with restoring their organisation to its former glory, their vision is to be recognised as best-in-class – not only in the Canterbury region but nationally.

In support of this vision, we will seek to answer the following core questions:

We have another full day planned, so I’m going to have to leave it there for now. But I will endeavour to update you all towards the end of the week… Back into the maze! 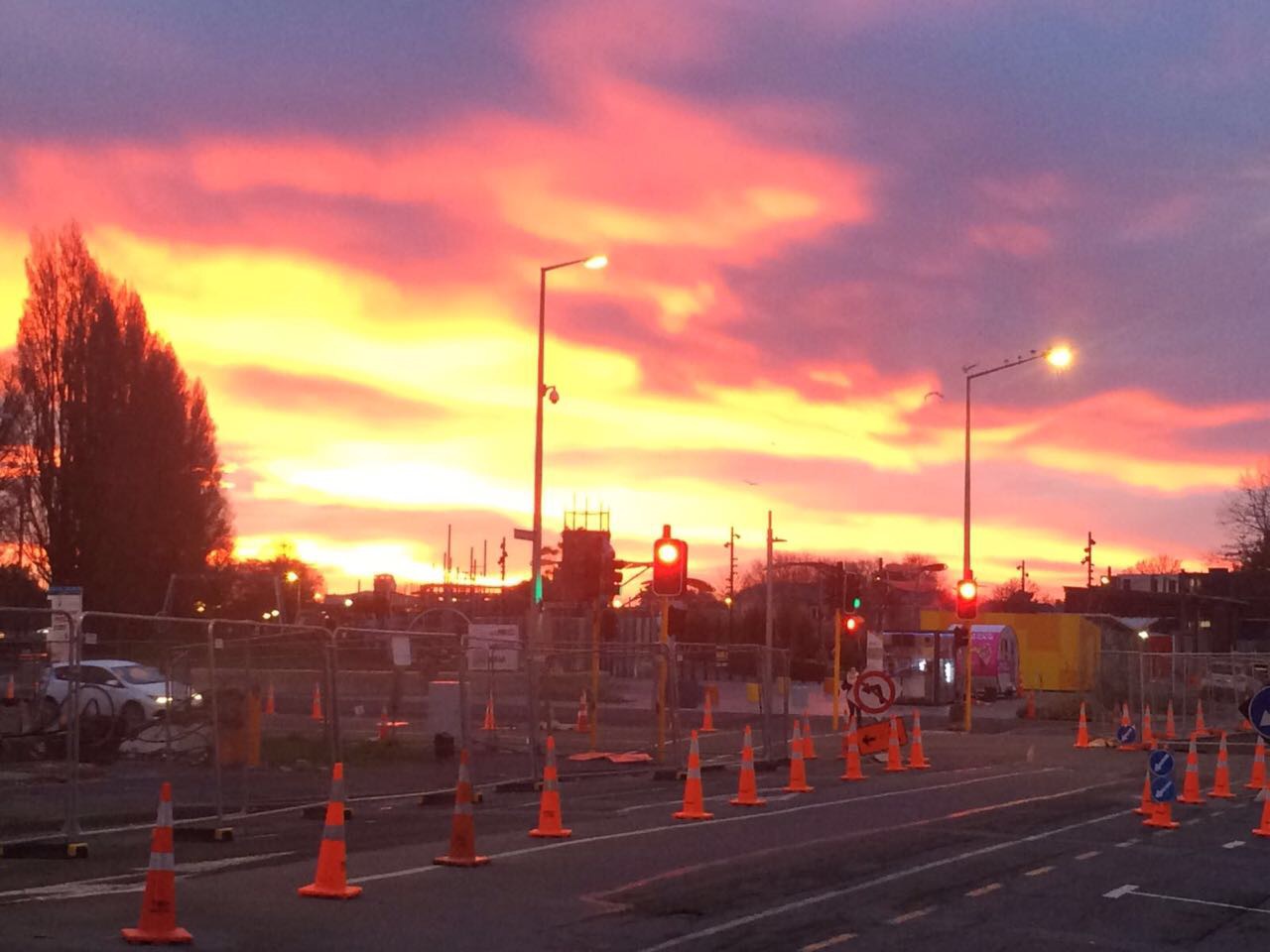