Meet the Co-CEO That Has Recycling Going Digital

For many people these days, walking a few extra steps to a recycling bin has become automatic.

However, it’s still natural to be curious about what happens next. Is the effort making a difference? What happens to things like newspapers and paper packaging after they’ve been placed into recycling?

Thanks to single stream technology, fiber recovered from businesses and households is directly reused in modern paper mills. And at the epicenter of efforts to create value from these types of recovered fibers is Mayen, Germany based WEIG Group.

The WEIG Group also has companies in Paraguay and is organized into three strategic business units that are integrated along the value chain: Recycling, Carton-board and Packaging.

Consider these staggering facts about the company: The WEIG Group has access to and deals 1,000,000 tons of paper annually, produces 700,000 tons of recycled carton board, and creates packaging for both food and non-food products. That’s good news for both the environment and customers that like products made from recycled materials.

Not surprisingly, the WEIG-Karton unit and its packaging partners won the most recent European Sustainability Award of Pro Carton. The announcement of the highly-coveted sustainability award was made during a major conference of manufacturers in Cannes, France last year.

WEIG-Karton was highlighted for both the replacement of plastic and the incredible amount of recycled carton-board that is ultimately reused for new packaging.

And now the company is successfully combining the latest in available technology with their determined leadership role in protecting the environment.

In the Leaders Run Live Executive Series, the WEIG Group Co-CEO Moritz Weig states that technology plays a huge role in evolving its business model towards a customer driven business. To get there, the organization needs to grow and evolve across the value chain, as well as interact much more within business units and networks.

Weig said that the company also needs to better understand the dynamics of the market and react much more flexibly to customer demands. He believes that they are on a very good path to reaching this goal with the successful implementation of SAP S/4HANA.

“With SAP S/4HANA our customers can communicate much faster with us, directly provide data to us, and leverage information provided by us.”

The business is operating on one integrated platform and with this transparent and consistent data structure the company can now define benchmarks that were not possible before. Subsequently, Weig believes that better data has made for faster “Live” business decisions. 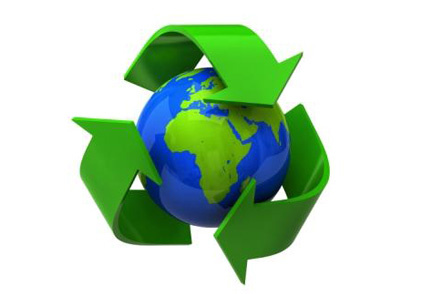