Actions speak louder than words: Why not now?

I like the SAP Opening Keynote with Bill McDermott, CEO of SAP SE from 2017 SAPPHIRE NOW because of its focus on The Urgency of Doing.

In fact, I had come to a similar conclusion and inspired by the excellent blog SAP Leonardo “Reloaded” – Unifying People, Process and Technology to Enable Digital Transformation by my colleague and SAP Mentor Owen Pettiford I would like to share this with you.

It was back in 2014, preparing for a roundtable event, when I realized that some of the then hype concepts or at least variations of them had in fact been around for a while: 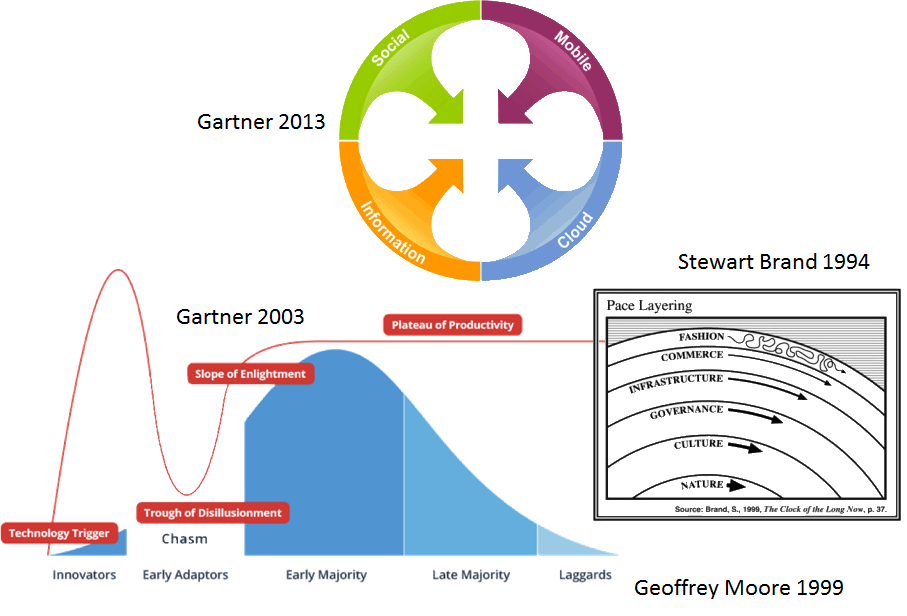 This made me suspicious and I started comparing some of the then current SAP messaging around business versus IT challenges with their counterparts a decade ago: 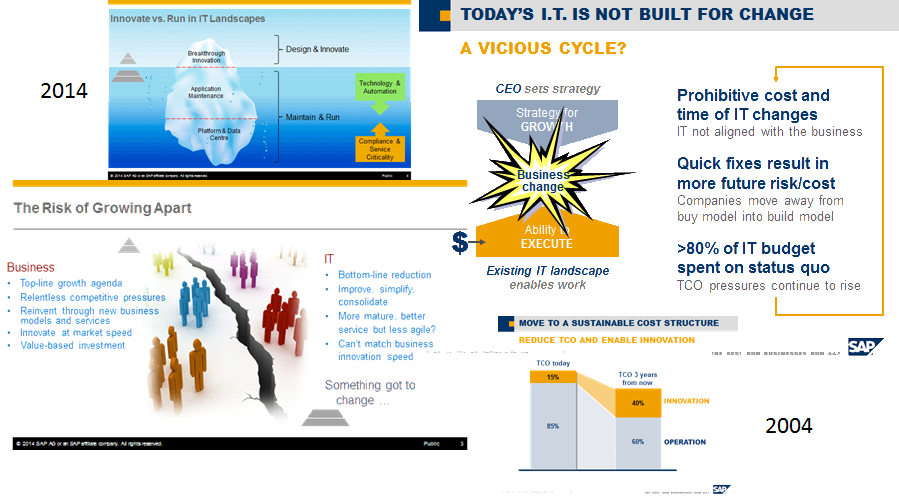 Interestingly, at least to me, it seemed as if we were still facing similar challenges than a decade ago! Had there been no progress or is it just the nature of business to ever present us with new frontiers?

Truly intrigued, I started comparing the suggested solutions from SAP both then and again a decade ago: 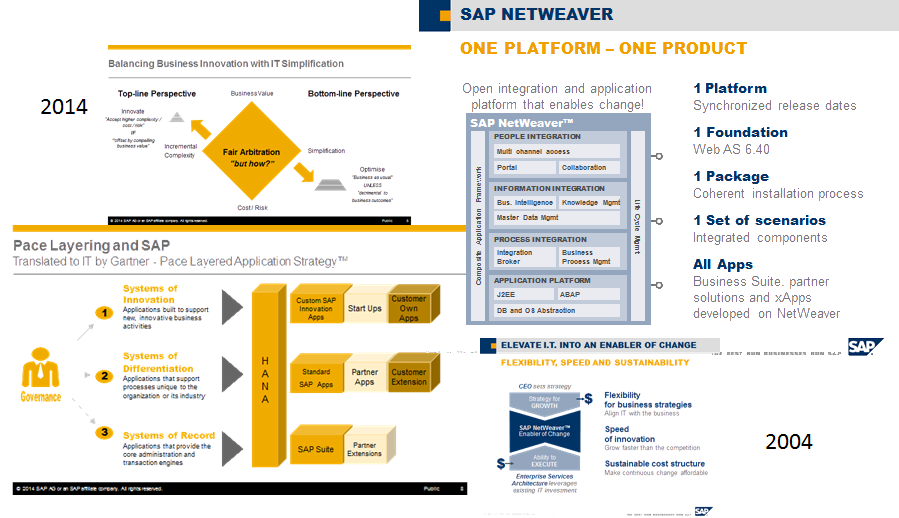 The result was enlightening. An increasingly capable stable core at lowest cost, then SAP HANA and a decade ago SAP NetWeaver, seemed to have been the common pattern for success by unleashing innovation to offset an ever-increasing speed of change.

At 2017 SAPPHIRE NOW, this knowledge where SAP have been coming from, helped me to understand what they are aiming for and The Urgency of Doing. In a world of ever accelerating change, the stable core had to become digital: 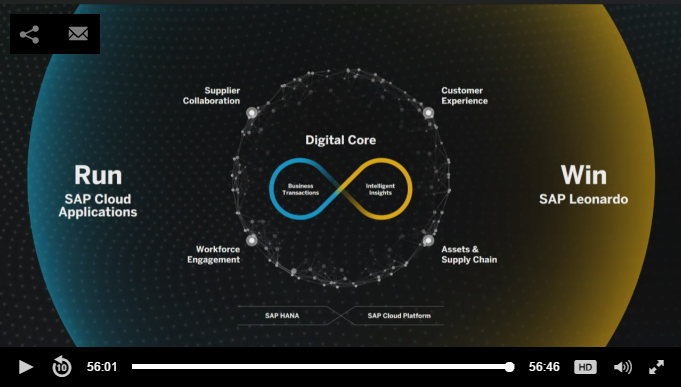 However, as we have seen, the availability of an increasingly capable stable core at lowest cost does not solve any challenges unless we put it into action: 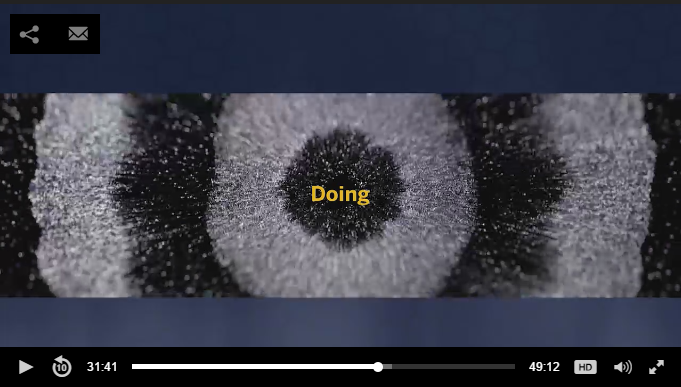 In my experience, there is no silver bullet, no magic wand or lucky ancient bracelet. To say it with Erich Kästner, “Actions speak louder than words.” (“Es gibt nichts Gutes, außer man tut es.”).

Therefore, in my opinion, don’t wait for the next stable core or improved version of it, but leverage what is available now and put it into action. Ask yourself: Why not now?