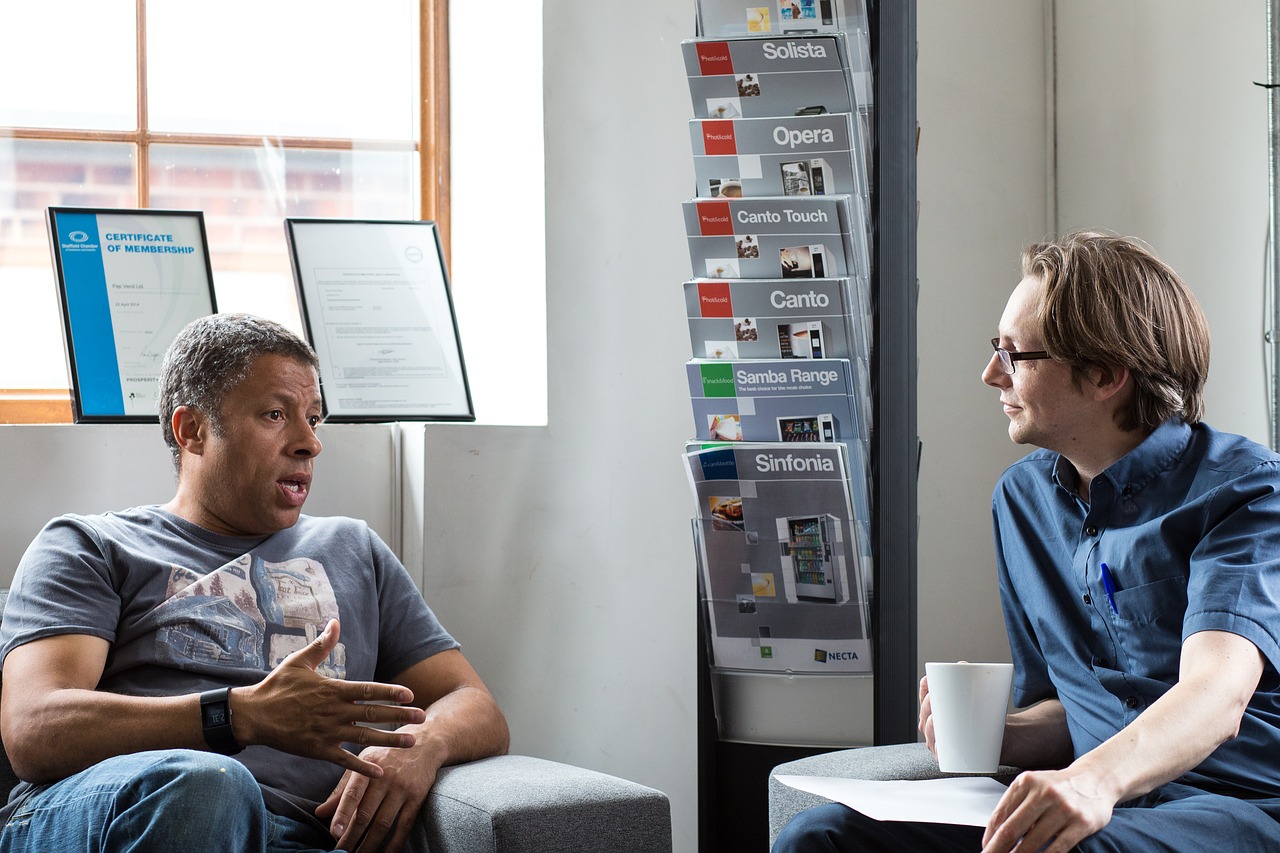 A constantly increasing amount of employees are looking to expand their prospects in some way. This usually means taking on multiple jobs, especially by supplementing long term positions with short term work. People are having to work more now than ever before. Polling shows that many workforce participants would be interested in taking on second short term jobs if they offered a legitimate promise of bringing in a little more cash. According to a poll of Adobe employees, a lot of these people have already started supplementing their income with a side gig.

Freelancing removes a lot of restrictions from the gig economy. Workers don’t have to travel, and they’re allowed to work around their set schedules. Many companies are outsourcing jobs to freelancers who will never step foot in their offices. Remote work is becoming significantly more normal. Employers will be more willing to pick the best person for the job, even if that position is only temporary and the individual lives much further away. Employees will be able to bridge borders by working online from the comfort of their own homes.

The gig economy has an undoubtable effect on the recruitment process. Where HR professionals generally design their processes to seek people who either currently do not have employment or are long to completely change their employment, employees are looking for extra jobs. These people are going to be found in different places, and many of them already have traditional full time employment. HR methods need to expand to reach people looking to supplement already existing long term work or contracts.

If a company is willing to offer a job as a temporary gig or a potentially ongoing relationship with an independent contractor, their job descriptions and job titles need to denote it. When these companies are posting their information on Gumtree, they need to be open to changing the language to include independent contractors. Many people may be interested in a job, but unable to take it if it would be their second full time job. Descriptions will require more specificity.

Certain jobs that could be construed as gig work may not translate well through traditional advertisement of an open position. A lot of gig work employees will be found through great networking. If companies want to consult with a specialist or get a fresh perspective on a project, or if they’re only temporarily overwhelmed, they’ll need to find someone who can close up the gaps for a short period of time. One of the best ways to find these people is through exploring social connections. Professional social networking will become more prevalent.

Technology and the gig economy are overlapping. With the amount of remote workers increasing and technology making it easier than ever to bridge distances, this means changes in the workplace. Things like VR and video conferencing tools are going to be important. They’ll allow employers to check on employees who are unable to report to a physical office. This technology is likely to be adopted for a multitude of reasons – not only does it make things easier for gig workers, it makes it easier for full time employees of a company who work from home or need to report in during a business trip.

As more and more employees are exploring gig work as an option, companies are becoming more and more receptive to the idea. Hundreds of companies offer remote work options for people looking to participate in the gig economy, and freelancers are becoming an increasingly vital part of the workforce. If you aren’t already a participant, there’s never been a better time to start.

Nice blog. Thanks for sharing.