SAP Leonardo brings together a combination of the following :- 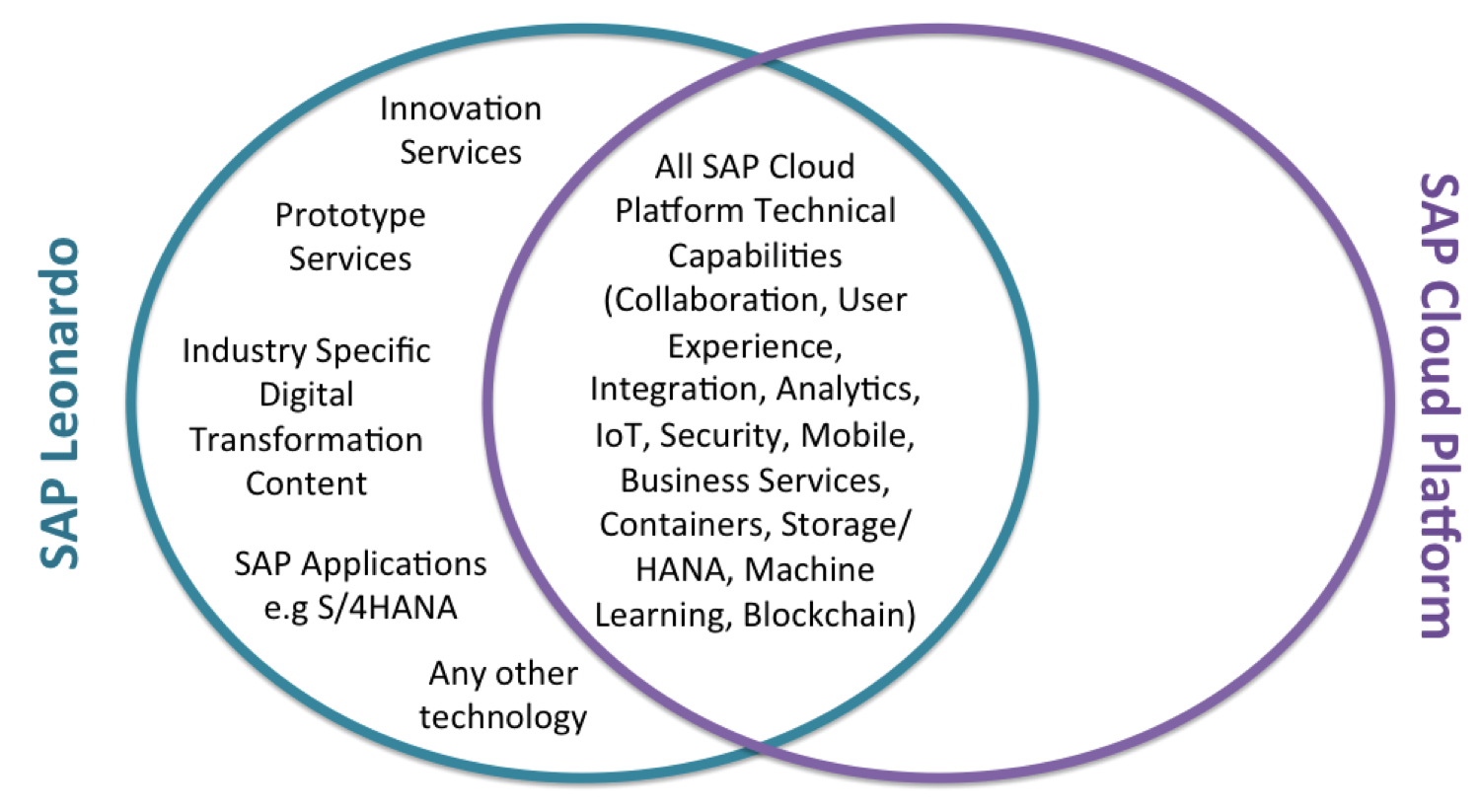 Some of the above services will be free, some fixed price, and I understand SAP will get partners enabled in the “Leonardo” Way.

Not a New Idea

The idea is not a completely new one, in 2005 SAP started the “Enterprise SOA (ESOA) Adoption Program” which was about getting SAP Customers to understand what they could achieve with SAP NetWeaver. I was involved in this program and it led me to post my first ever blog on SCN. I think the program was closed down in 2012 when SAP declared that Enterprise SOA had been adopted.

As SAP starts to ramp up its Leonardo efforts, I think it would do well to look back at the Enterprise SOA Adoption Program, considering what went well and what could have been done better.

What didn’t go so well

Will Leonardo Address These Issues ?

At first glance it looks like Leonardo might be able to address the weaknesses of the ESOA Adoption Program and hopefully maintain the good parts.