The 5 most important lessons from SAPPHIRE NOW

When I wrote my blog on my flight to Orlando, I could guess some of the main topics, but now, after the event, on my return flight, I can say that SAP made no doubt about what they think were the most important developments. From the many announcements, which SAP made in front of the 30 thousand participants, let me go through the 5 most important ones – obviously in my personal view. 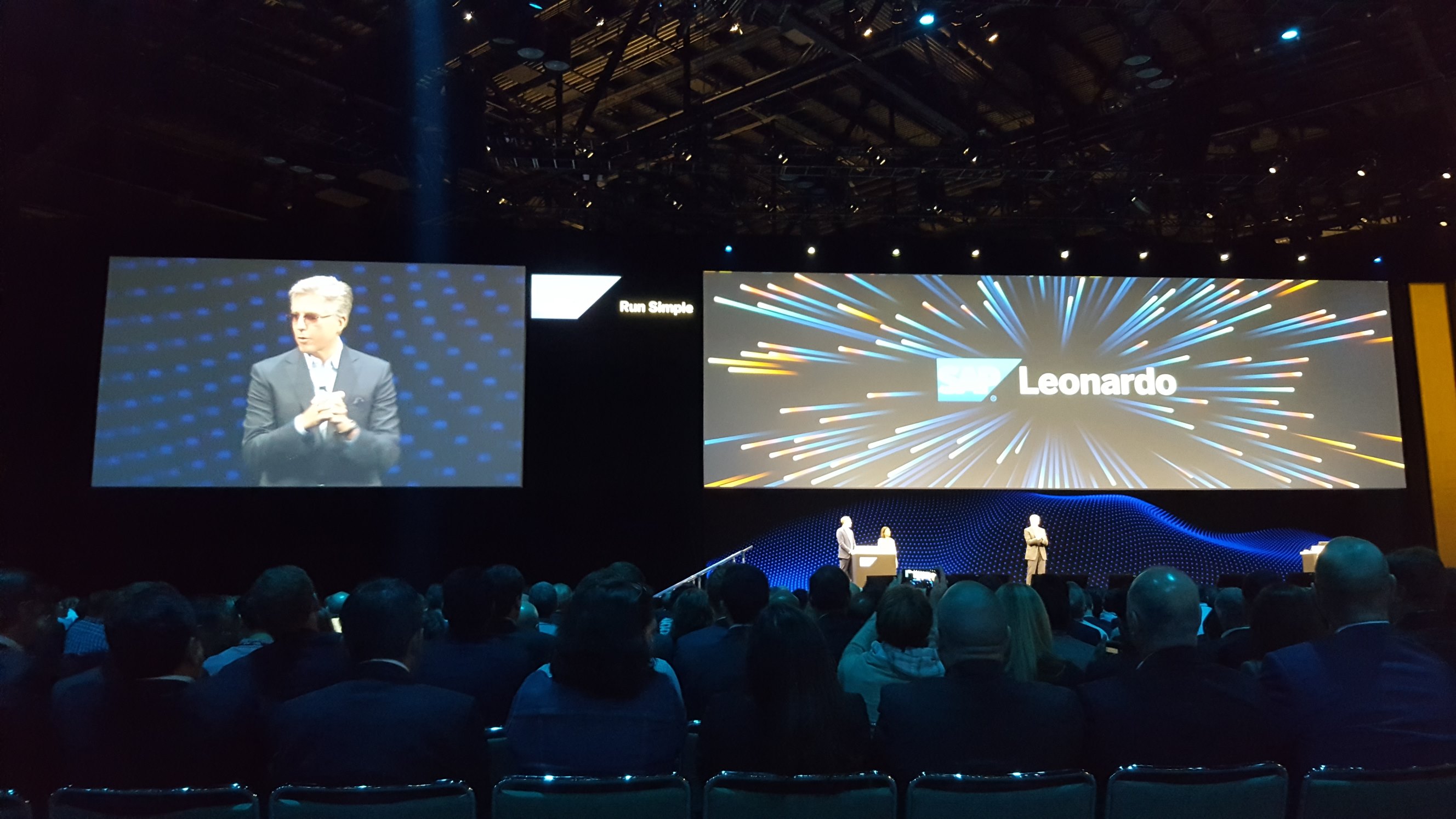 Each keynote emphasized the importance of Leonardo and if that was not enough, a huge Leonardo stand was installed in the middle of the show floor, which connected to the main components of Leonardo. The question “What is Leonardo?” came up in many meetings and discussions. It’s not really a piece of software from SAP, rather an umbrella for SAP Cloud Platform services, which can enable customers to embark on their digital journey. SAP would like to use Leonardo to let the market know that SAP is not just an ERP vendor, it doesn’t just provide solutions for mode1, as defined by Gartner, but also for cutting-edge innovations, such as blockchain, machine learning, IoT, analytics (including SAP Analytics Cloud, which was previously called BusinessObjects Cloud), etc, what Gartner calls mode2. Leonardo is SAP’s strong move into the world of mode2 to create new apps and to make mode1 “smarter” with a group of cloud services combined with industry accelerators and service offerings such as design thinking to develop business cases.

SAP Leonardo relies on the SAP Cloud Platform. There are many innovations on the platform (SAP App Center, new workflow and business rules services, blockchain service, SAP Enterprise App Modeler, etc.), but I think the biggest one is the general availability of Cloud Foundry. Cloud Foundry, in a nutshell, allows developers to build apps without having to worry about developing underlying services that need to talk to the infrastructure. This means that customer can run the SAP Cloud Platform at SAP, Amazon Web Services (AWS), Microsoft Azure (as public BETA) and soon also Google Cloud Platform (GCP). Cloud Foundry opens up the supported programming languages as well. 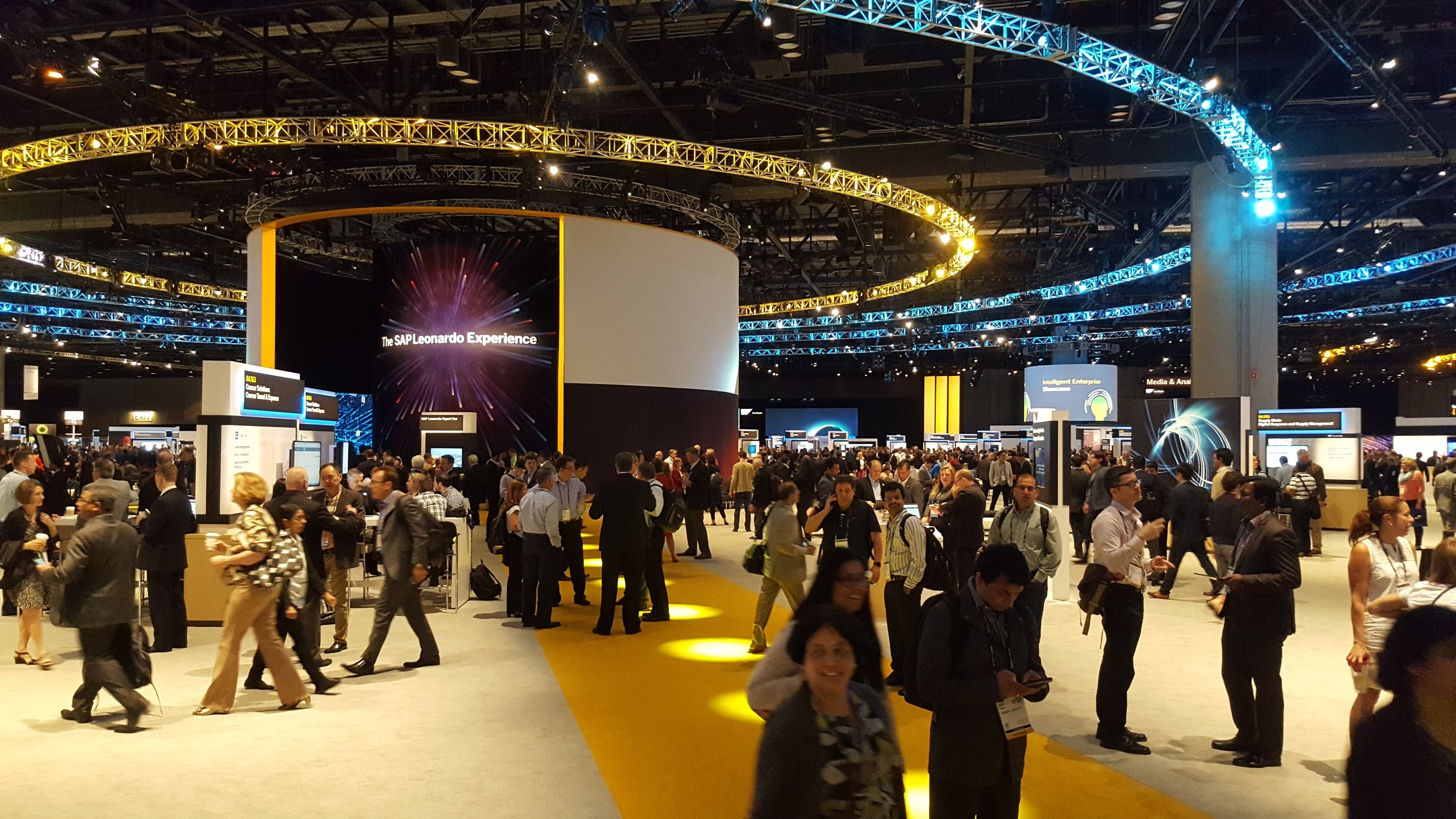 SAP has made huge progress in terms of new functionality, language support, industry support, adoption numbers, but they made it crystal clear that their main focus is S/4HANA Cloud. Some industries, e.g. professional services are adopting it fast, some haven’t made a move yet. In reality, it’s not black or white when it comes to the cloud options, most people think that there will be a whole range of options between the two ends of the spectrum, which are full public cloud and on prem.

SAP has recognized that customers need guidance, and not only options, to move into the new S/4HANA-centric world. SAP Transformation Navigator has been introduced as a self-service tool for customers to plan their transitioning to S/4HANA and other new product and build the business case. 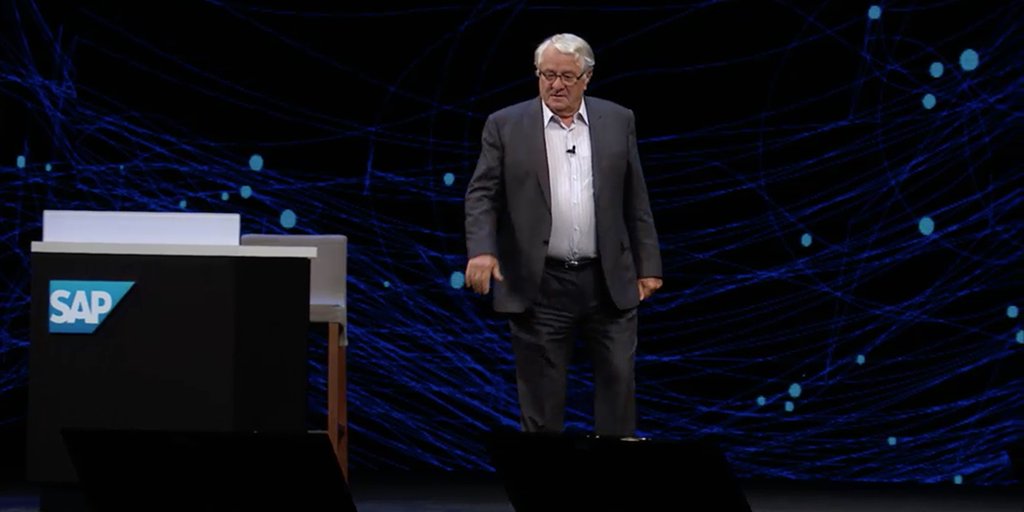 The whole IT industry, and surely SAP too, has spent years on developing each time better user interfaces. Now we are entering into the age of CUI, conversational UI. SAP has launched the CoPilot which is a digital assistant, which will be standard part of S/4HANA Cloud 1705, but that’s just the first phase of its roll-out in the SAP portfolio. I think CoPilot is amazing and it will change how we work with SAP software. This is a digital assistant working in the business context, providing collaboration and chat, combined with machine learning and natural language processing in many languages. It will surely make the lives of SAP end users very different.

SAP has partnered with Apple, Google, Microsoft, Amazon – just to name the biggest ones. It’s easy to see that the top technology companies in the world are interested to work with SAP, because of its strong position in the enterprise world. These partnerships will slowly, but surely change SAP. On one hand, SAP software will run in the main IaaS platforms (HANA, S/4HANA, but also the SAP Cloud Platform), on the other hand, SAP leverages technologies from these partners. Many news are coming here, e.g. S/4HANA test migration to AWS (called FAST) or the machine learning service based on the open source TensorFlow. Another sign of openness, in my opinion, is the agreement between Ariba and IBM, where Ariba will use Watson and IBM will promote Ariba at IBM customers.

One aspect of trust between customers and SAP is clarity about licensing. The recent cases about indirect licensing have opened up this discussion in the whole ecosystem. I was glad to see that SAP CEO Bill McDermott actually opened SAPPHIRE with this topic. He talked about empathy, which is still on top of SAP’s agenda and he promised to settle the confusion about licensing. He promised a simplified licensing policy which fits the needs of our digital age, a policy which protects SAP’s IP, but it is fair, and most importantly, it will be published soon. In concrete terms, Procure to Pay and Order to Cash scenarios will be based on actual orders and static read access in third-party systems will be owned by the customers, but we can expect a lot more details.

Another aspect of trust is availability of cloud services. To tackle this point, SAP has launched SAP Cloud Trust Center, which gives insight for customers into the services they use. It covers availability, planned maintenance, security, privacy and many more things in the future. It gives transparency, which is a good foundation for trust.

Overall, SAP appeared to me strong, energetic, and ready for a new phase centered around digital innovations. 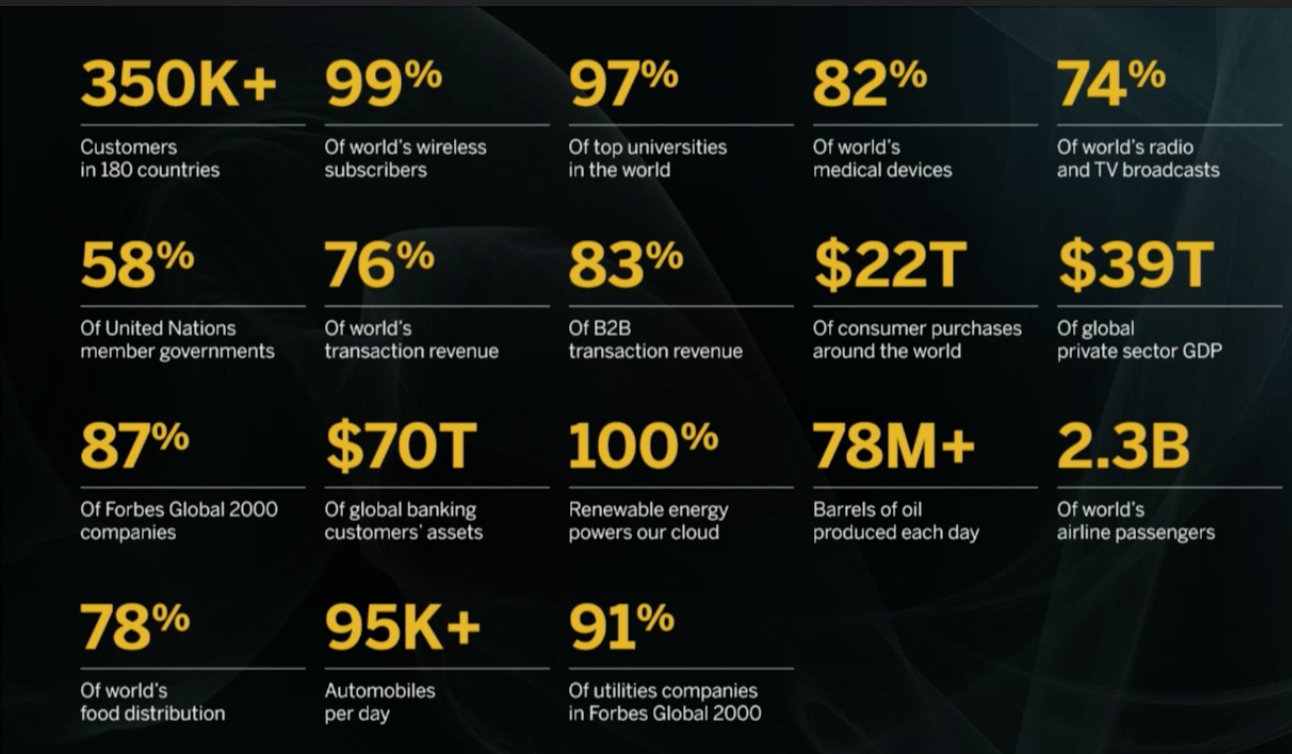 If you are interested in more details, beyond my summary, you can watch the recorded keynotes and sessions on the site of SAPPHIRE NOW.

Disclosure: SAP made my participation possible at SAPPHIRE NOW via the blogger/influencer program.

Great blog Tamas, thanks for sharing!

Great blog ! Thanks for sharing these bright news !

Nice and clear overview on future directions of SAP Tamas.

I can only chime in with the other comments that this is a great overview. Thanks for sharing, Tamas!