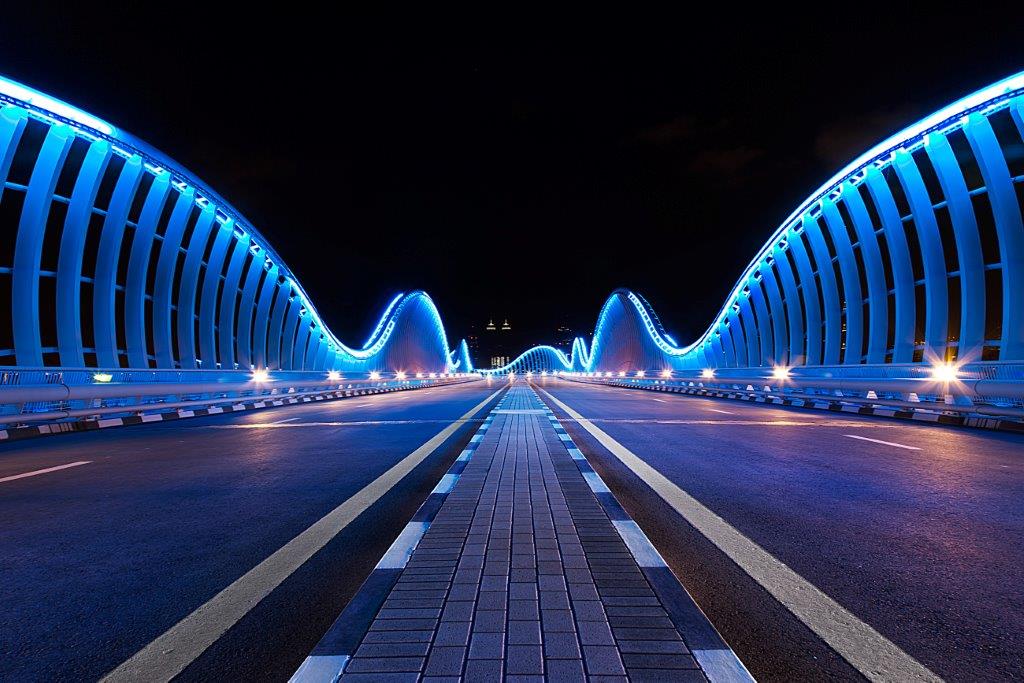 Leonardo da Vinci might have been one of the earliest adopters of exponential thinking.

da Vinci was born more than 500 years ago in semi-rural Tuscany to parents of modest means. Despite little access to formal education, he was able to extrapolate forward-thinking ideas about subjects as diverse as architecture, engineering, mathematics, urban planning, science and astronomy. His ideas were inconceivable to residents of those small Italian towns. Perhaps inconceivable to everyone at the time.

How did Leonardo do it? The answer, in part, is exponential thinking.

If exponential thinking was so easy, everybody would be able to do it. But few can.

Da Vinci’s ideas were often rejected because of limitations in current thinking and technology. For example, da Vinci:

Even when history’s greatest minds weren’t validating his ideas, he still was ahead of the curve. For example, in 1502, da Vinci envisioned an intricate bridge design as part of a civil engineering project in Turkey. However, the project wasn’t pursued because it was believed such construction was impossible. 500 years later, the Turkish government approved da Vinci’s original design. Talk about being ahead of your time!

In addition to the exponential thinking and digital mindsets, da Vinci would have felt at home in a startup environment. In 1994, Bill Gates paid $30M for the Codex Leicester, a 72-page notebook with sketches, ideas, and entrepreneurial ideas. This manuscript and sketchbook from da Vinci was a loose collection of ideas he tried to piece together. Like many startups, da Vinci adopted a mentality where there is no blueprint for success and tinkered with his ideas before sketching and fleshing them out. Much like those thinking exponentially today, he experimented often, learned by doing, readjusted and experimented more.

Leonardo Da Vinci was truly a man ahead of his time – the ultimate Renaissance Man and the original exponential thinker.