In the previous Blog 1 we introduced the conversational Assistance and Bot Topic.

Alexa is the conversational assistant with which the user interacts by voice. The user can ask a lot of questions, can “plug” new skills and event controls his home automated installations by voice. Skills are application that are controlled by voice.

The game starts when the users says “Alexa”, that is the hotword which triggers the voice recording.

The recorded sound/text will be sent to Amazon servers. Amazon uses machine learning to recognize words, sentences and finally understand the question. Once understood, Amazon ask the corresponding system and return the correct information. 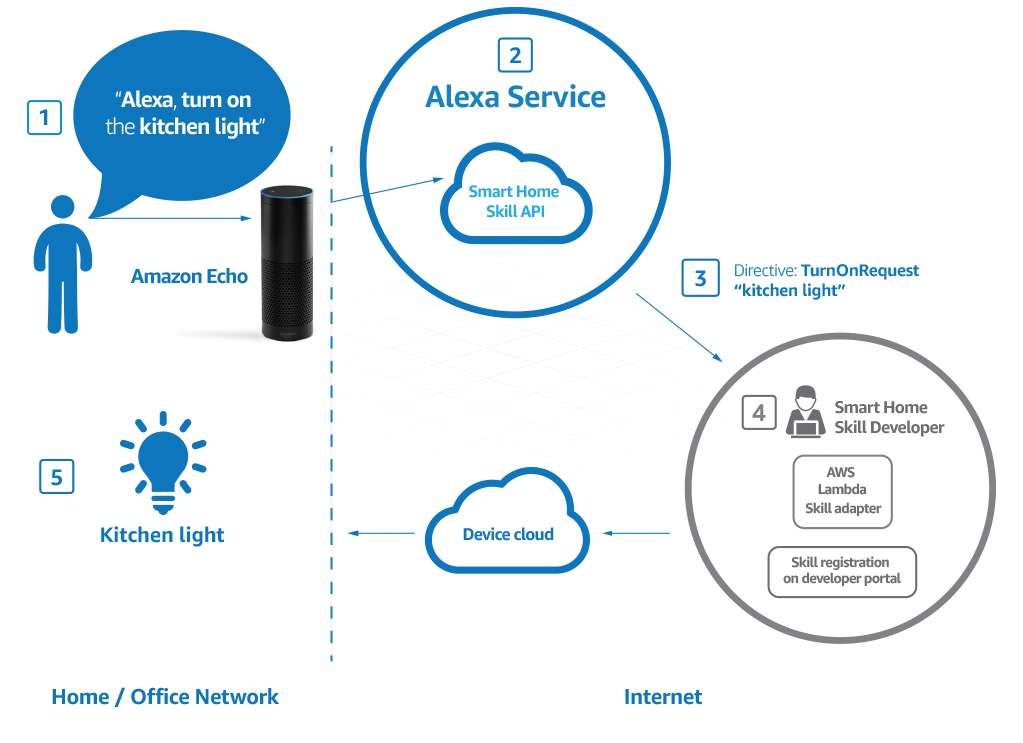 In contrary to smartphones, here there is no local application, the skills are stored on the Amazon cloud and the user can choose via the Dashboard of the Alexa Application which skill he had liked to use. Skills are invocated thanks to their names and just like APIs, parameters can be added to the request. (“Alexa, ask Hybris Marketing for the latest target Group”). Latest and Target group can be considered as parameters in this case.

But how do Alexa know which request to send and which parameters?

A skill is composed of three parts: 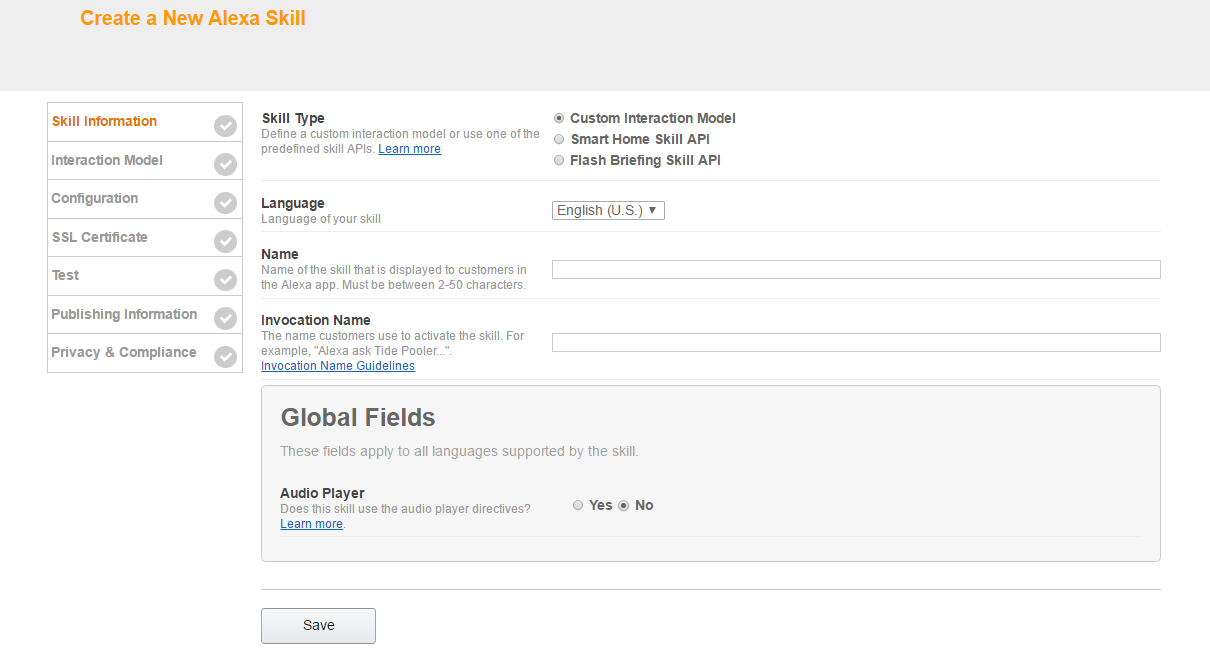 For this blog, we are going to use the following intent Schema and Sample Utterances

In the next steps, we will create our Interaction Model and connect it to a Webhook.