Where to Get Help with Cordova Questions

There is an active forum on PhoneGap/Cordova at PhoneGap Forum.

The list of known Cordova issues can be searched at Apache Cordova Issue Tracker.

The Apache Cordova Blog section often highlights important changes and lists bug fixes that are in a particular release.

Searching for Kapsel or “Fiori Client on the SAP Notes website and then searching by release date will show a list of known problems.

It can be useful to examine the network calls made between an application and the server. The following shows how this can be accomplished using Fiddler.

It is possible to use Fiddler to capture traffic between a mobile device and the SAP Cloud Platform Mobile Services or SMP server. The following instructions will demonstrate how to do this with an Android or iOS device.

Both the SMP server and the SAP Cloud Platform Mobile Services server offer the ability to trace network requests it receives and sends out. The network trace is recorded in an HAR archive that can be imported into a viewer such Fiddler as shown below.

Setting the Session Timeout for the Management Cockpit

The duration after which the Management Cockpit by default times out and requests the user to log in again is 20 minutes from the last use. This value can be changed by modifying the

setting in the following file and restarting the SMP 3.0 server.

It can be useful to view your device’s screen on a computer and or to make a recording. There are multiple ways to accomplish this. Here are a few programs that may be helpful.

Note that as of SP 11, the Fiori Client includes the cordova-plugin-privacyscreen plugin which disables screen sharing on Android.

Vysor can be installed as an app for Chrome. It enables an Android’s screen to be shown that is connected via adb in a resizable window. It enables the computer to control the device using the mouse and enter text using the keyboard. Finally, one additional feature is the ability to remotely control a device. To use it install Vysor as an app in Chrome. Establish an adb connection to your device. In Chrome, enter the below URL.

Click on Vysor and then you should see your device listed.

Android Studio can also be used to capture the device’s screen and save it as an MP4 file. In Android Studio, in the logcat tab of the Android Monitor, click on the icon for Screen Record.

Connect your iOS device to a Mac and start the QuickTime Player and choose File, New Movie Recording. Under the Camera, select your connected device. The device’s screen will now appear on the Mac and the created recording can be saved.

It is possible to connect wirelessly to an Android device that was previously configured to enable this.

With a USB connected Android device enter the following commands.

The Android device’s IP address can be found under Settings > WI-FI > Click on the button in the top right with three dots > Advanced > Scroll down to IP address. To switch back to adb usb mode enter the following.

There are two ways that the Android emulator can be configured to run faster. The first way uses graphics acceleration to increase the redraw rate of the emulator. It can be enabled by checking Use Host GPU 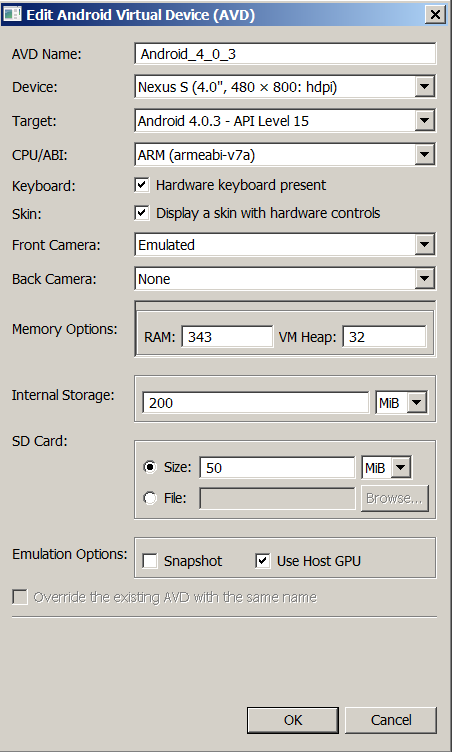 Note you may run into screen redraw issues after enabling this option.

The second way is to use virtual machine acceleration. This requires the download of the Intel Hardware Accelerated Execution Manager. 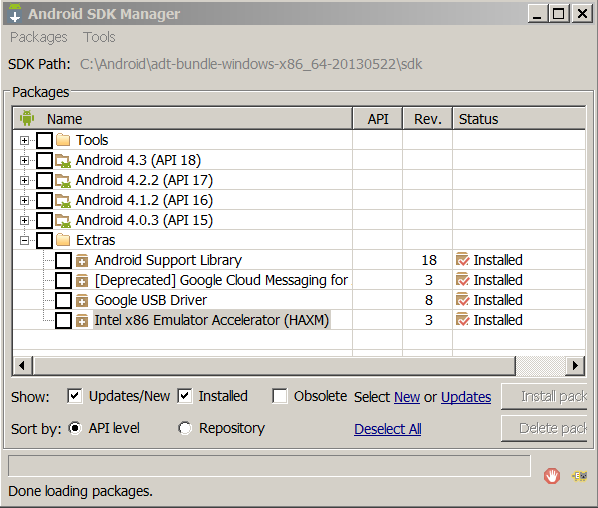 It then needs to be installed.

An Android X86 based image, Intel Atom (x86) must be selected. Note that after starting the emulator; the following message appears indicating that it is working correctly. 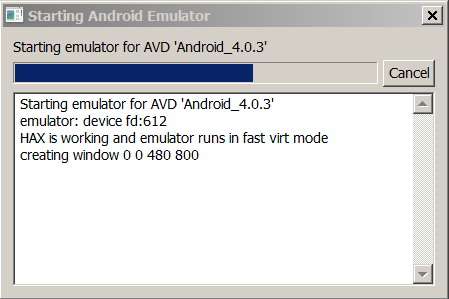 Note, if you are unable to install IntelHaxm, you may need to remove the following setting in Control Panel > Programs and Features > Turn Windows Features on or off > Uncheck Hyper-V.

Note this has a side effect of disabling the Windows Simulators.

If you use a proxy server, the Android emulator can be configured under Settings > More > Mobile Networks > Access Point Names. Note these steps only apply to 4.x emulators and not 5.x emulators.

For 5.x and higher emulators, the proxy value is taken by the http_proxy and https_proxy environment variables or it can be passed in via the command line such as the following.

To set the proxy settings for an Android device that is using WIFI, go to Settings > Wireless and Network > Wi-Fi Settings > Long press on the Wi-Fi network > Check the Show Advanced Options.

A quick way to test if the proxy settings are working is to open the browser and attempt to access a web site such as http://www.google.com.

If your app runs on iOS 7 you may need to add a 20 pixel top margin so that the status bar does not overlay the main screen of the application. The Status Bar Issue describes the problem in more detail and contains the following solution.

A SAPUI5 specific solution is shown below.

Perhaps a better way to address this is to use the cordova-plugin-statusbar plugin.

Then modify the config.xml file and set the StatusBarOverlaysWebView to false.

There are a few easy ways to quickly customize your app including adding a gradient, removing the default Cordova splash screen and changing the app icon. Additional information on app icons and splashscreens can be seen at Splashscreen.

Note that cleaning the project may be necessary after changing the icon or splash screen.

To open an external URL from index.html, the Cordova InAppBrowser plugin can be used. URL’s opened in the InAppBrowser are opened in a separate window from the WebView used to display the current running application. InAppBrowser windows also do not have access to the plugins added to a project.

This will open a new window showing the web site www.google.com. When the window is closed, the Kapsel app will regain focus.

Note that local HTML files can simply be opened using

Note that on Android, if the resource does not exist and the link is clicked on the app will close. To instead shown an error screen, modify the config.xml file under the res/xml folder to include a preference setting indicating an error page to open. 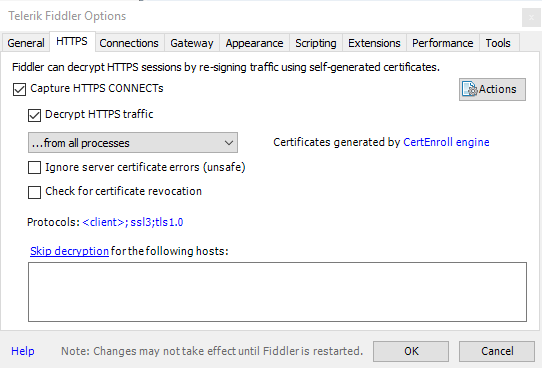 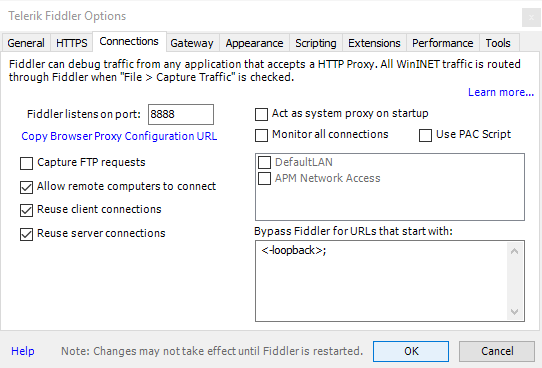 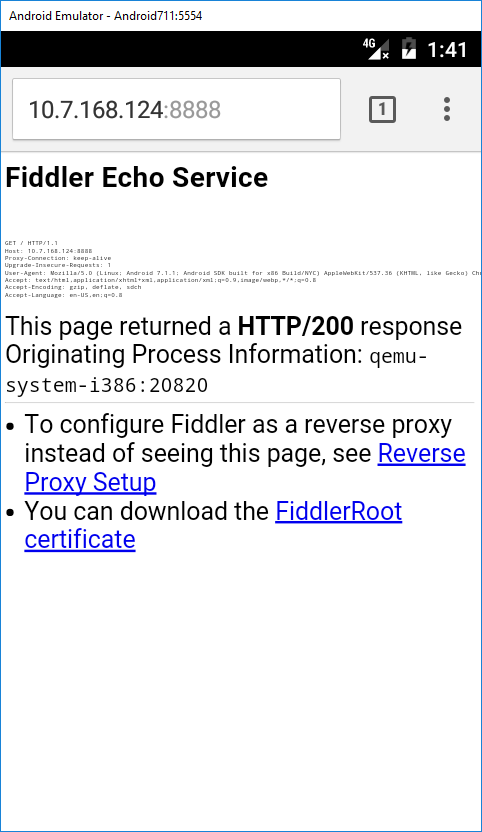 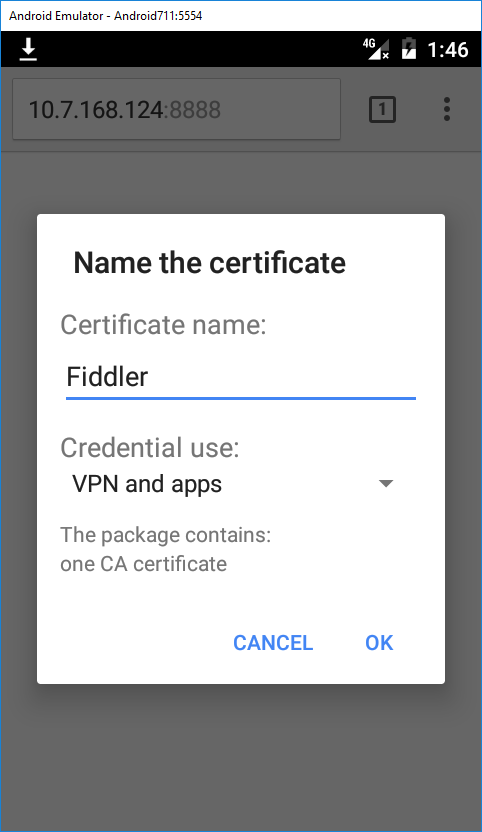 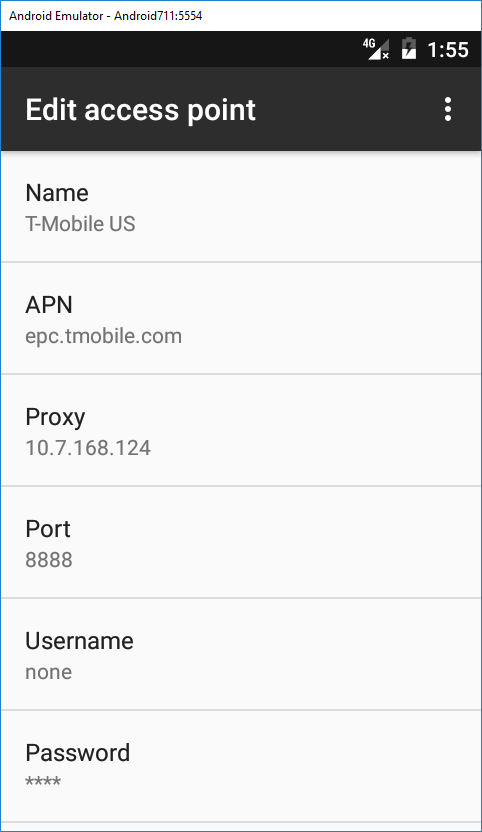 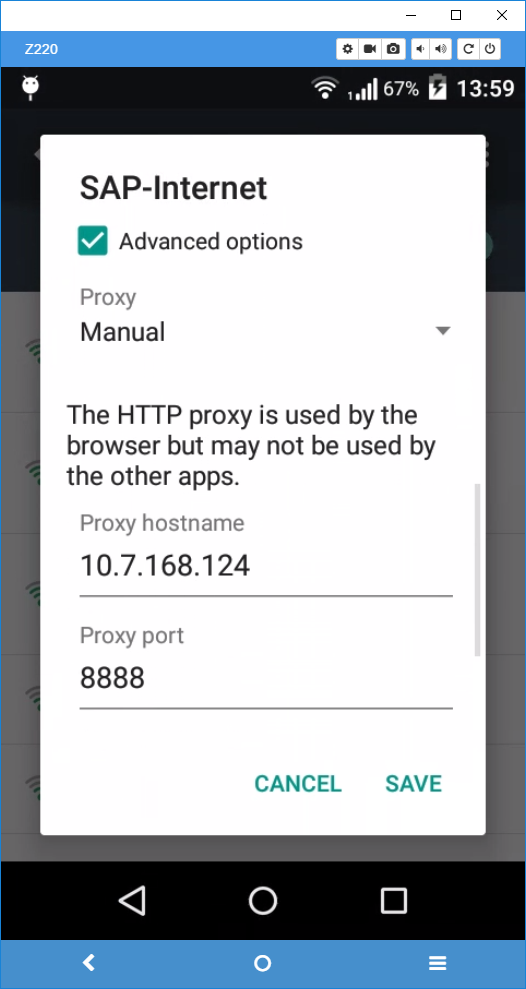 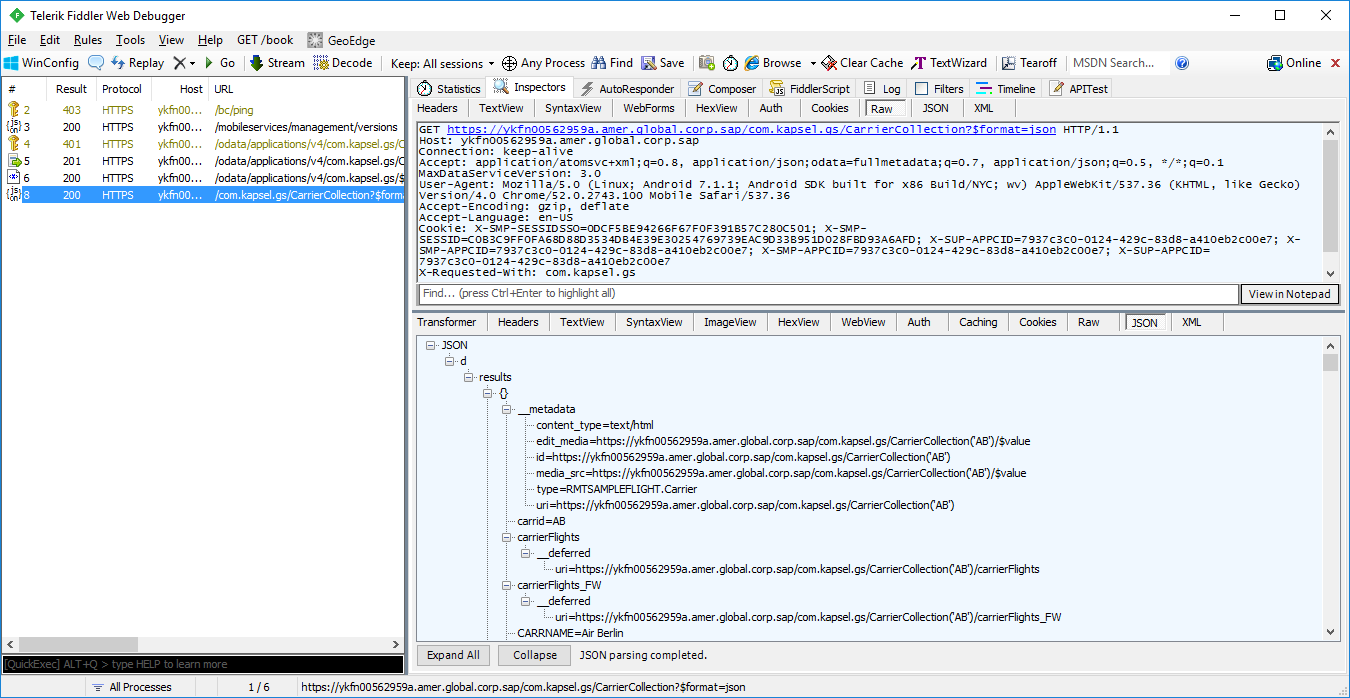 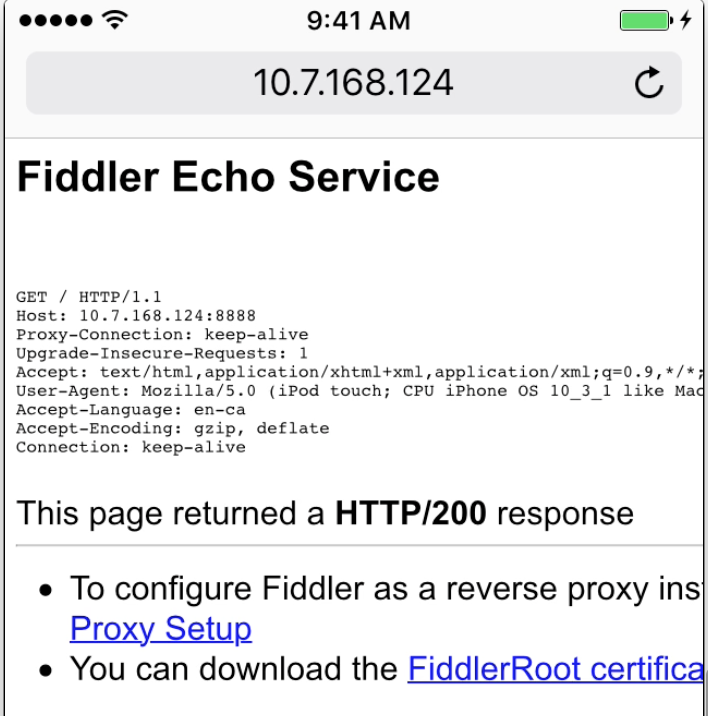 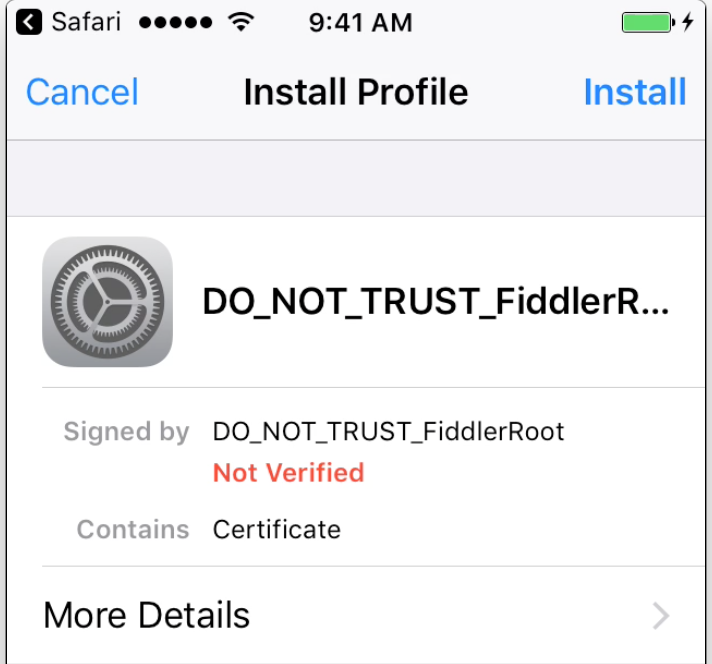 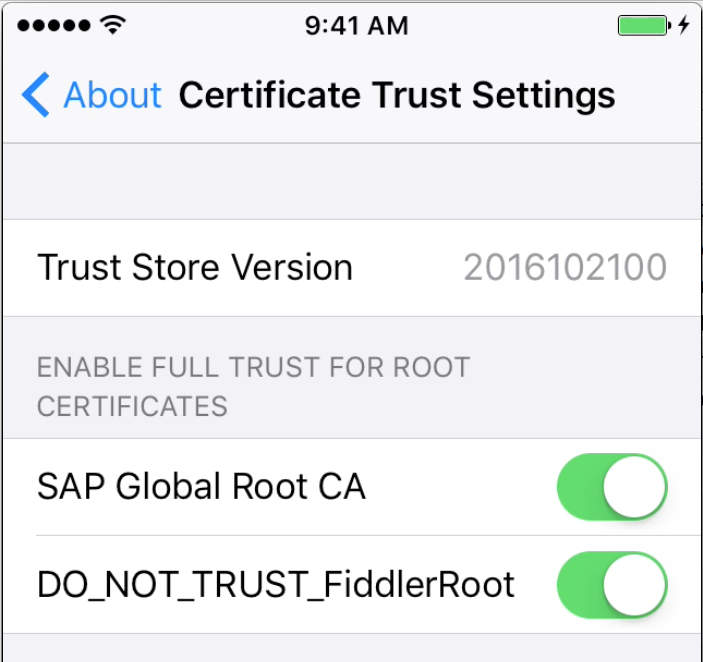 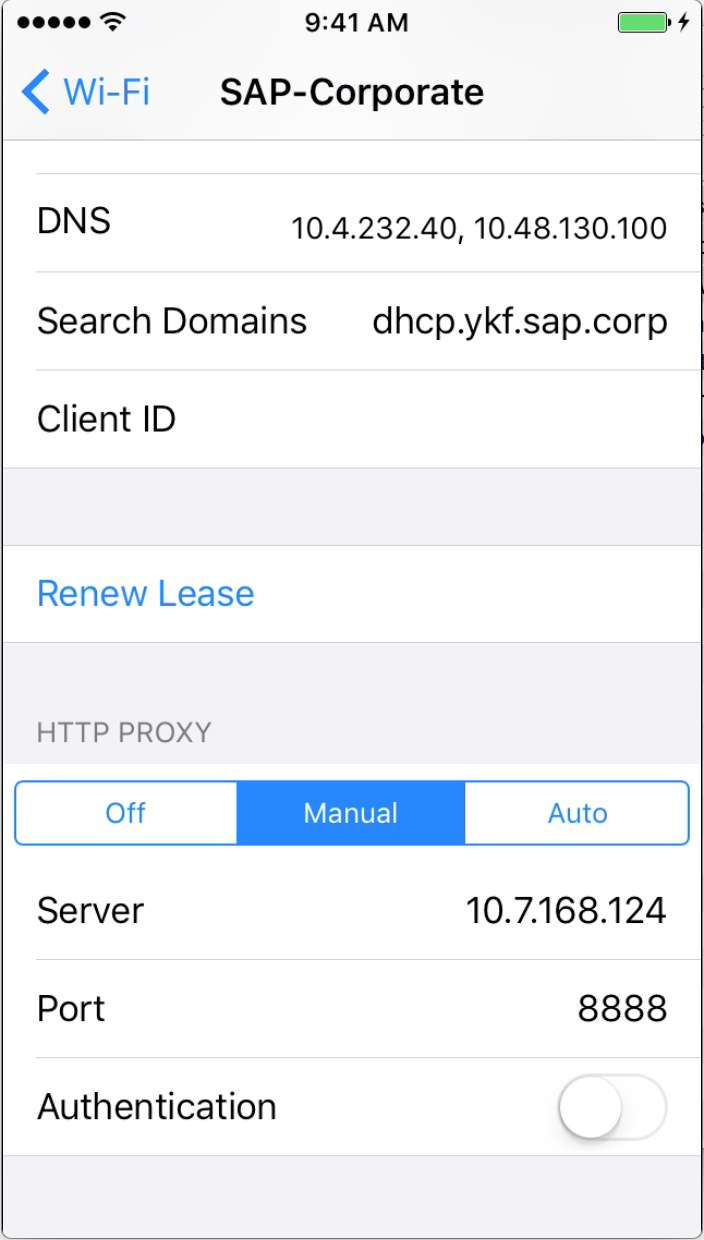 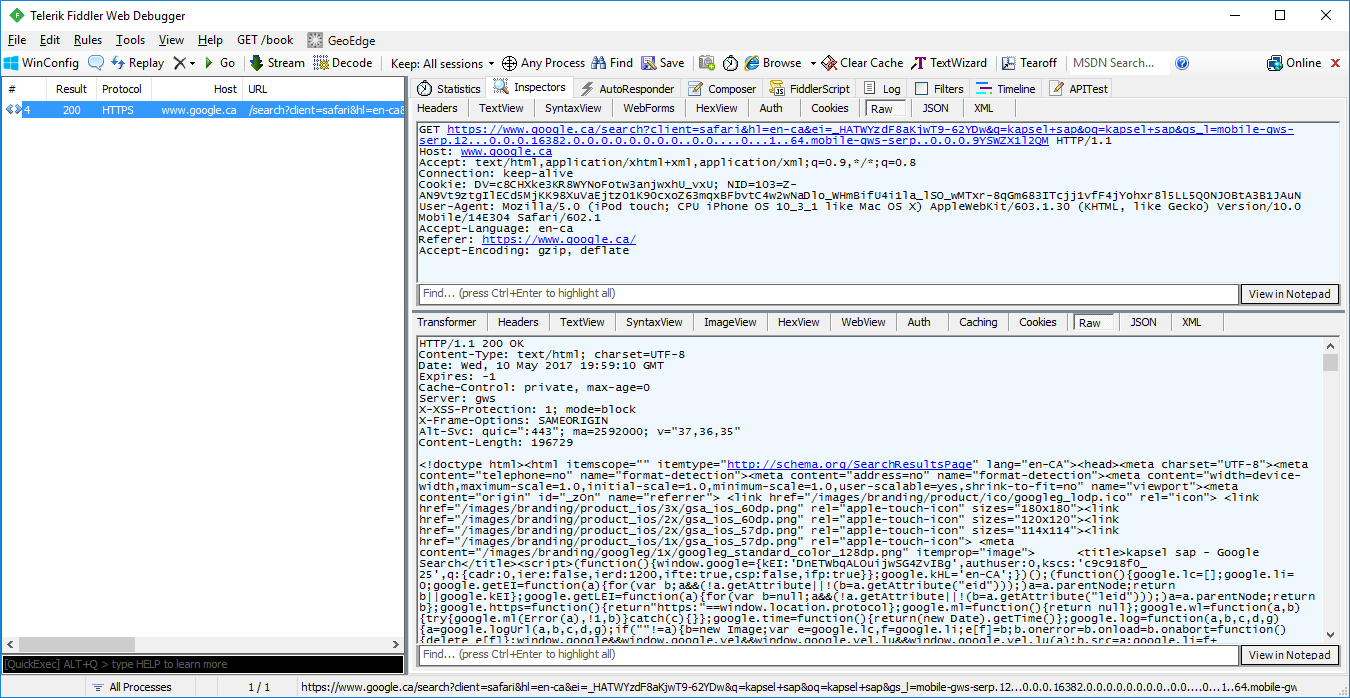 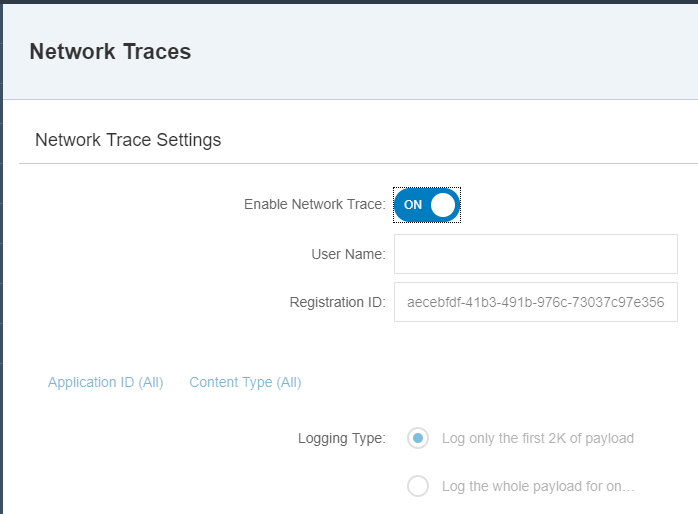 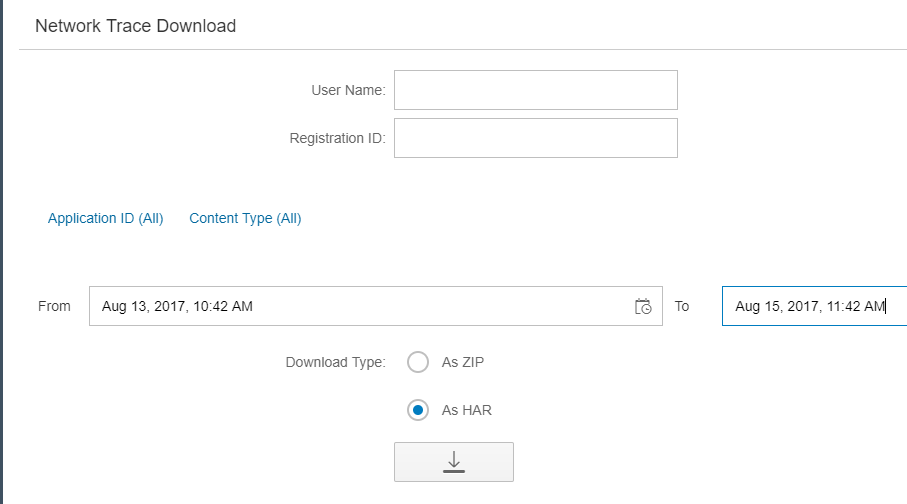 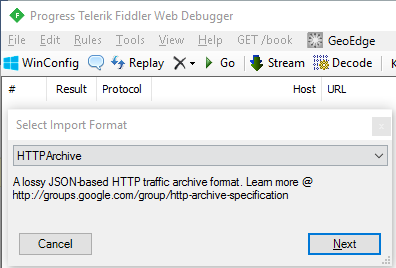